Transgression is a joint project which includes EXodus by georgia Krawiec and Obsessive Self-portraits by Magda Hueckel. The series discuss experiences of the protagonist embodied by both authors. georgia Krawiec shows the unknown corners of human mind, whereas Magda Hueckel focuses on decay of a human body. Both series are linked by the motif of unavoidable death and related obsessions and fears.

The EXodus project has been inspired by Karen Karin Rosenberg’s drama entitled “She Taught Him How to Throw a Pie”. In majority, the photos are a visual interpretation of the epithets which have been attributed to the main character of the drama. Both theme- and visual-wise, the series has some points that link it with surreal photography. The title of the work becomes quite clear in the context of the drama – EXodus denotes a journey to the unknown areas of human mind.

The series focuses on the inevitable decay of a body consumed by disease, injury and time. Decaying remnants of organic matter are used here to show the obsessive projection of human mind on the healthy body. 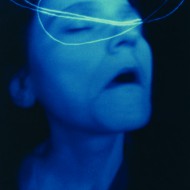 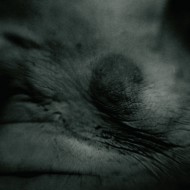 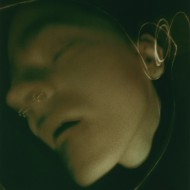 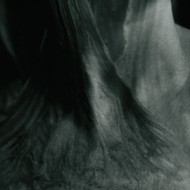