Quotes from one reality. Photographs from 1979-2010 is an exhibition of excellent Polish-born photographer Andrzej Jerzy Lech, who has lived in Jersey City, the USA since 1989. Photographic document as proposed by Lech has had a great influence on the development of Polish photography, starting from the 1980s, (the so-called ‘elementary photography movement’ and ‘Jelenia Góra school of photography’). Since 1981, Lech has created several photographic cycles that have been important for the evolution of contemporary Polish photography (The 1912 Swiss Calendar; Amsterdam, Warka, Kazanłyk…), made in small format, often with old cameras, and the later ones – the frequently awarded Travel Journal and Panoramic Travel Journal. He appreciates the achievements of American photography, especially of Group f.64, as well as Czechoslovak photography. Just like American photographers, mainly those of Classic Modernism, he is interested in unusual ways of composing and framing, as well as the mystery of the presented situation, combined with the visuality of the motif. Lech’s photographs feature characteristic close-ups of objects, painting-like landscapes which are symbolic in their meaning and minimalist in form. He shows the intimate world of his feelings in a poetic, or even mysterious way. Light is very important in his photographic images. It has become a nostalgic, or even dramatic, means of expression, as well as a way of searching for beauty categories with mystical overtones. In an extremely poetic way, Lech reveals his inner world, though the form reminiscent of the 19th century photographic documents might be misleading. 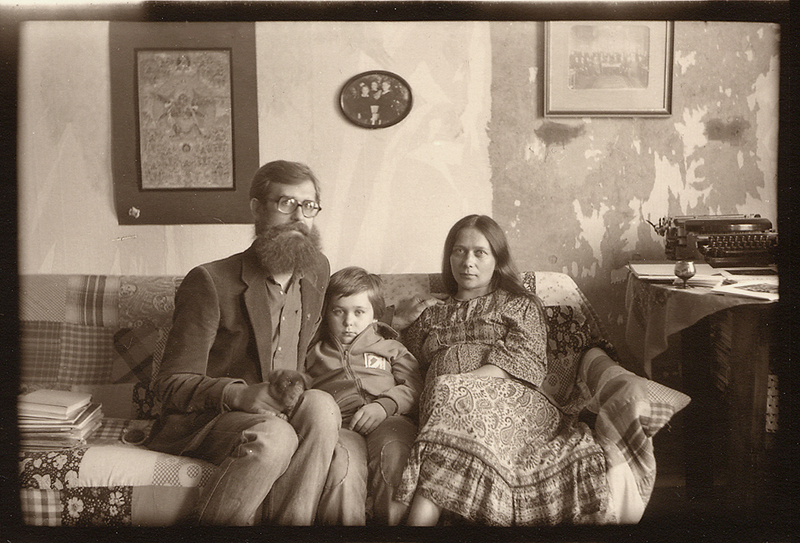 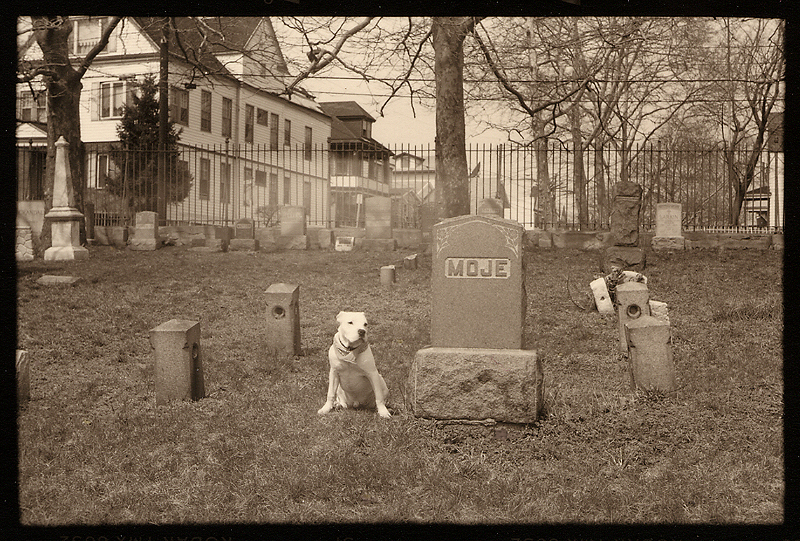 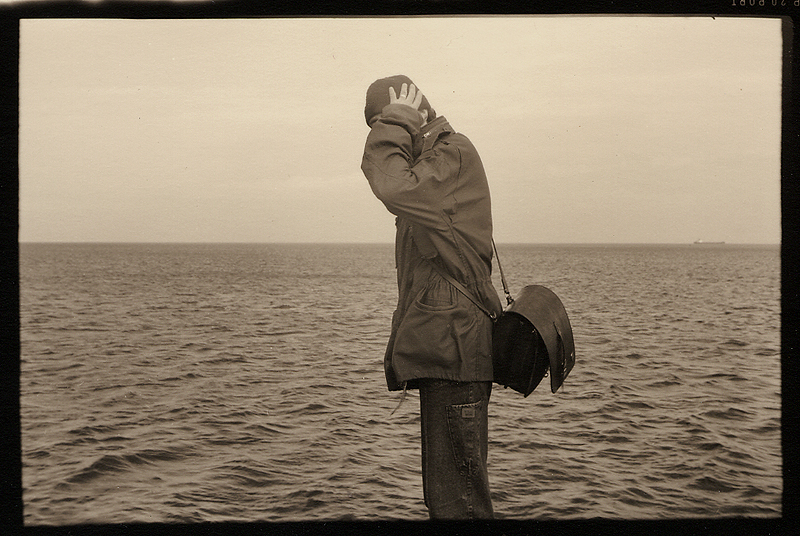 The Light Viscosity of Air, the Eclectic Guitar Works by Marc Sloan for the Exhibition of Andrzej Jerzy Lech

Marc Sloan, composer and recording artist, will perform original and mixed genre on classical guitar at Andrzej Jerzy Lech exhibition opening. Marc is most notably known for his extensive and diverse recordings, for works with Elliott Sharps’ Carbon/Syndakit Orchestras, Ryhs Chatham’s ‘Crimson Grail’ 200 guitar performance at Lincoln Center, New York, and for multiple collaborations in the Lower East Side Music and Art scene 1985-2011.

You may find Marc’s music discography, library and schedules at Trees Of Nerve Endings.com, Revebnation.com, iTunes.