I started this project as a graduate student at the Rhode Island School of Design in 2007. The work is a documentary project based on the region that was the site of the first industrial revolution in the United States, the Blackstone River Valley. Having grown up in the region, I was familiar with problems that plagued the area, including the health concerns and heavy contamination, both due to years of unregulated industrial use. 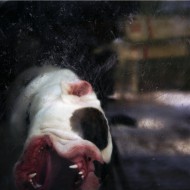 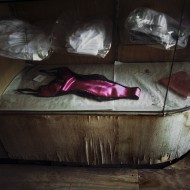 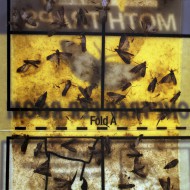 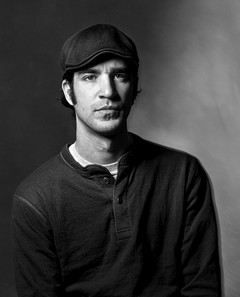