Shibuya is the commercial centre of Tokyo. In this area, numerous shopping malls, restaurants and clubs can be found. It is one of the most popular places for young people to meet in Japan.

The series Shibuya was shot on one of the most famous crossings in Japan. Whenever the traffic light turns green, about 4000 people are crossing at the same time, in the rush hour even up to 15000. These masses of people, disciplined but running around apparently without any system can cause panic and fascination at the same time.

By freezing the moment, the anonymity of every passer-by is taken away. The graphic way of framing the image and the fact that the background is missing completely gives the possibility of a very close look at each single individual. 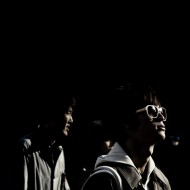 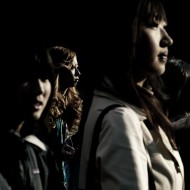 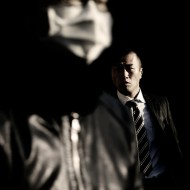 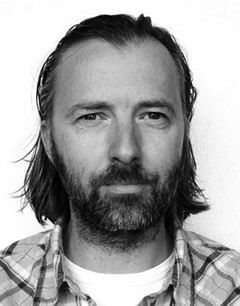 Kai-Uwe Gundlach got interested in photography as a 12 year-old boy, when his grandfather gave his old 4×5“ camera to him. Having received formal education in photography, he worked as an assistant photographer for a few years.

He founded a fine art b/w lab in Hamburg in the early 1990s, and has been working as a freelance photographer for creative agencies worldwide and for several magazines since 1995. Kai-Uwe Gundlach won numerous awards and his personal work has been shown in group and solo exhibitions, including: EDO, Robert Morat Galerie Berlin, Sony World Photography Awardshow, and The Awards, AOP Gallery London in 2009. The Shibuya series has been recently exhibited in Berlin at the Robert Morat Gallery, and has been published by white-press via Schaden.com as a book titled EDO.