A silent movie which focuses on a young girl’s face. The image, filtered and animated by water in which the girl is submerged, constantly disappears and reappears. What we initially believe to be a moment of joy or rest, carries, in fact, a truly dramatic message: the face disappears under water and the girl drowns like Shakespeare’s Ophelia. The amazing simplicity of the theme and the way it was developed combine into a genuinely poetic image. 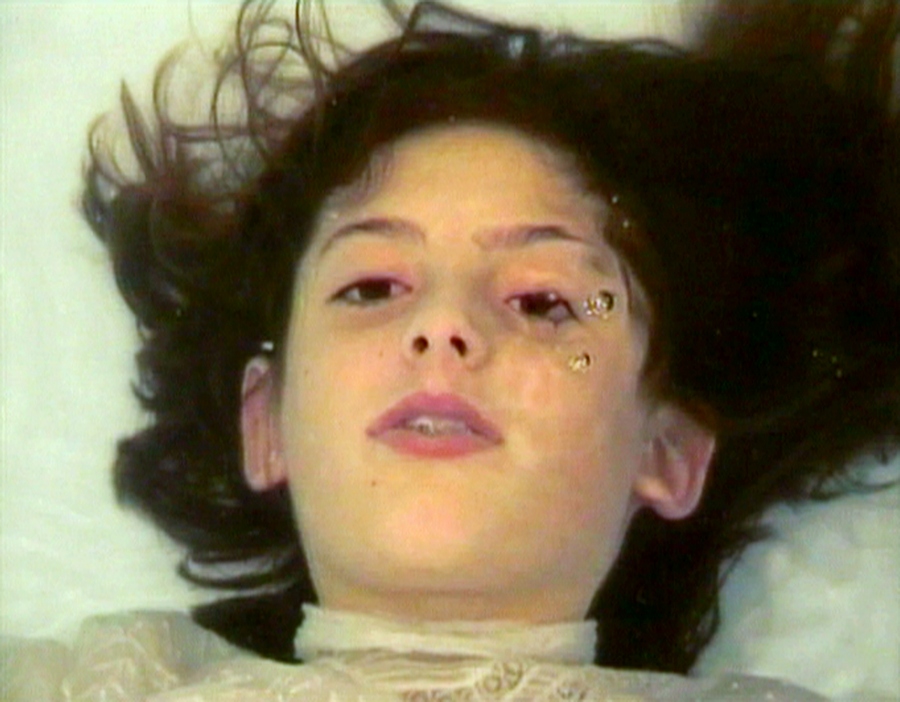 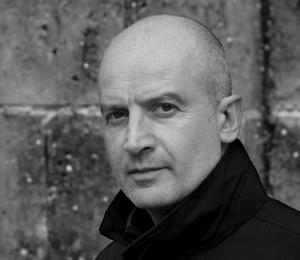 A graduate of Paris I, Panthéon Sorbonne, Ange Leccia got involved in art and film and started his own research in Rome while on scholarship of the French Academy (L’Académie Française). He makes short and long movies, in which he uses formal elements in most unique ways, provoking the receiver to cast a fresh glance on the subjects he deals with. Since 2001, he has been in charge of Le Pavillon – a studio for young artists, situated in the Palais de Tokyo art centre. His works have been exhibited in High Museum in Atlanta, Museum of Modern Art in Paris (Musee d’Art Moderne), Creative Time in New York, the National Museum of Contemporary Art in Oslo, Chateau de Tours and in Musée Bourdelle. The Almine Rech gallery presented his solo exhibition in 2010.