born in 1964 Naumburg/Saale (Germany), lives in Berlin and Frankfurt am Main (Germany)
www.liebscher.biz 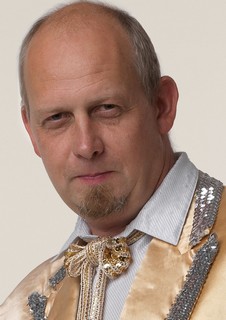 Martin Liebscher grew up in Speyer and began studies at the Städel School, Academy of Fine Art in Frankfurt / Main under artists Martin Kippenberger and Thomas Bayrle. He also studied in London at the Slade School of Fine Art. In 1998 Liebscher was recognised in the Guinness Book of Records for the longest group photo with one person in the world. He has received several awards such as an Art Directors Club / Germany Award for A Man with Opportunities in 2007 and the Gold Award of the Deutscher Fotobuchpreis in 2010 for his book, Einer für Alle (One For All). Since 2007, he has been a professor at the Hochschule für Gestaltung, Academy of Art and Design, Offenbach. His works have been internationally exhibited and are on display in major collections and museums.