born in 1978 in Wiesbaden (Germany), lives in Bielefeld (Germany)
www.karstenkronas.com 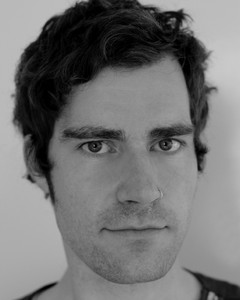 Karsten Kronas began his career as a photographer as an assistant in a photostudio in Heidelberg. Since 2002, he studied Visual Communication at Bielefeld University of Applied Sciences.

From 2003 to 2006, he pursued various freelance projects in Japan, Hong Kong, Turkey, Hungary and Australia.

Then, he studied photography at the Fine Art Department of Marmara University, Istanbul. Several working stays in Istanbul followed. The publication titled Beyoğlu Blue, was nominated by the German Photo Book Award 2010.