Fotofestiwal has a pleasure of collaborating for the second time with the graphic design studio and creative agency Progressivo. Together we have created a new visual identity for the festival. In the anticipation for the confirmation of new Fotofestiwal dates, we’d like to introduce the story behind our visuals. 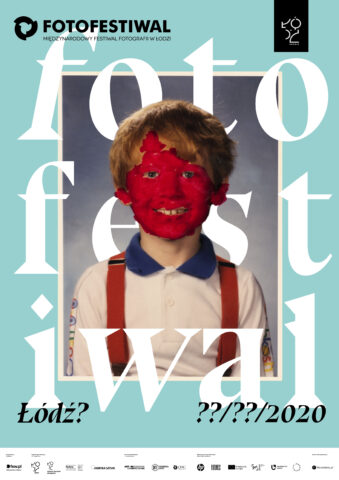 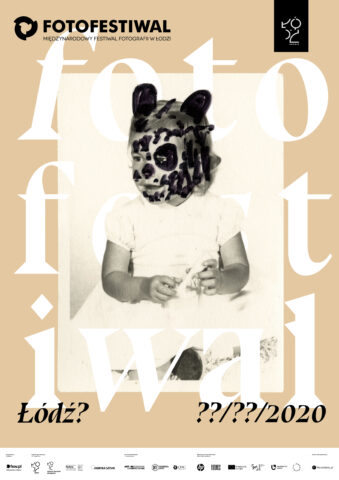 All of the imagery used comes from the Self-portrait of the 20th century  exhibition, from the collection of Jean-Marie Donat, who is a famous collector of amateur photography and a publisher at Innocences Bookmaker. Donat’s project contains over 400 anonymous pictures. He collected them from a variety of flea markets and categorised them by repeating themes in order to create ironic and teasing portrait of ourselves; posing in front of cars, with a puzzling fondness for polar bears or… television.

From this enormous collection we chose portraits with recurring theme of camouflaging, covering or simply painting over the faces – an element of self-creation inseparable to photography. Repetitive portrait form in this atypical expression communicates the subject matter of this years edition of the festival, which are quaint, original and challenging collections of photography. At the same time we wanted to showcase the most broad representation of characters introduced through our posters: women, men, transgender people, children and even animals – present also during the actual festival. It is also a vague suggestion of the issue of the representation in the world art market and among collectors.

We hope to have an opportunity to introduce these posters in your cities as soon as possible. 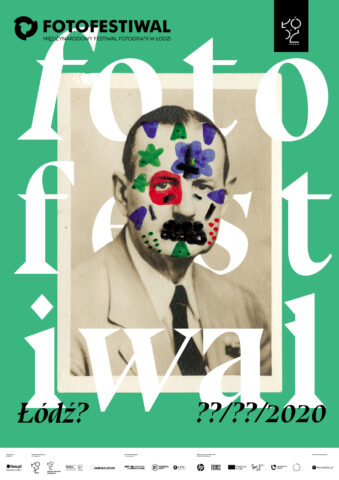 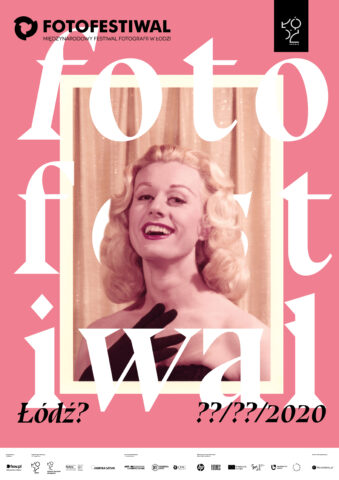 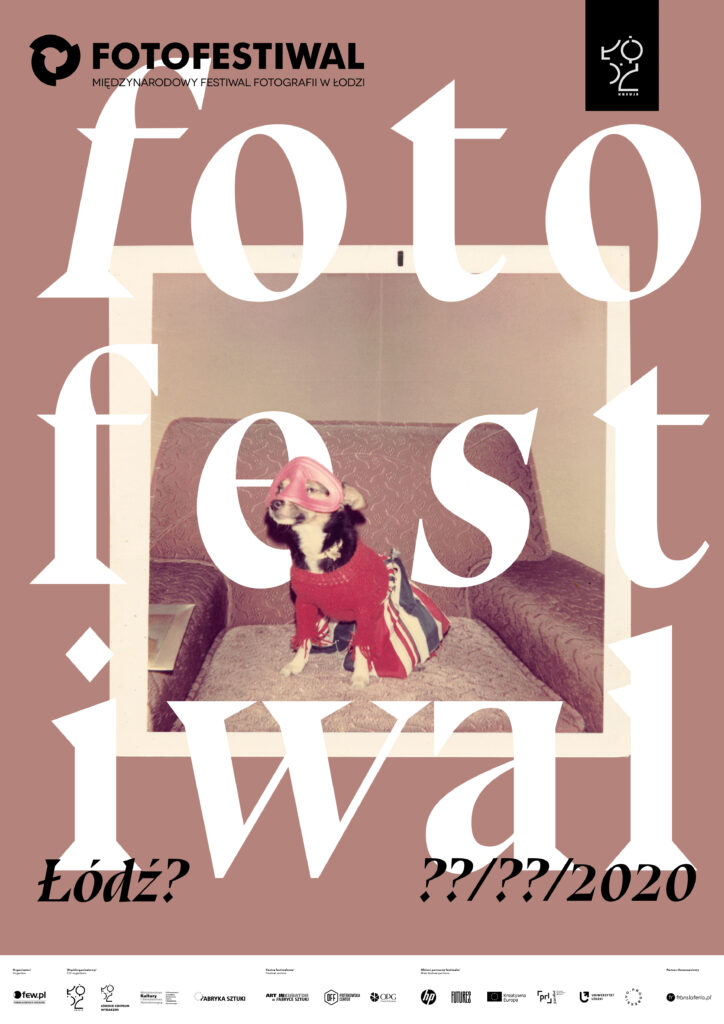 Self-portrait of the 20th century exhibition