Jean-Marie Donat, A Self Portrait of the 20th Century

The exhibition gathers around thirty photo series made up of more than 600 anonymous vernacular photographs. This photographic corpus is built around of idea of giving a peculiar vision of the 20th century. 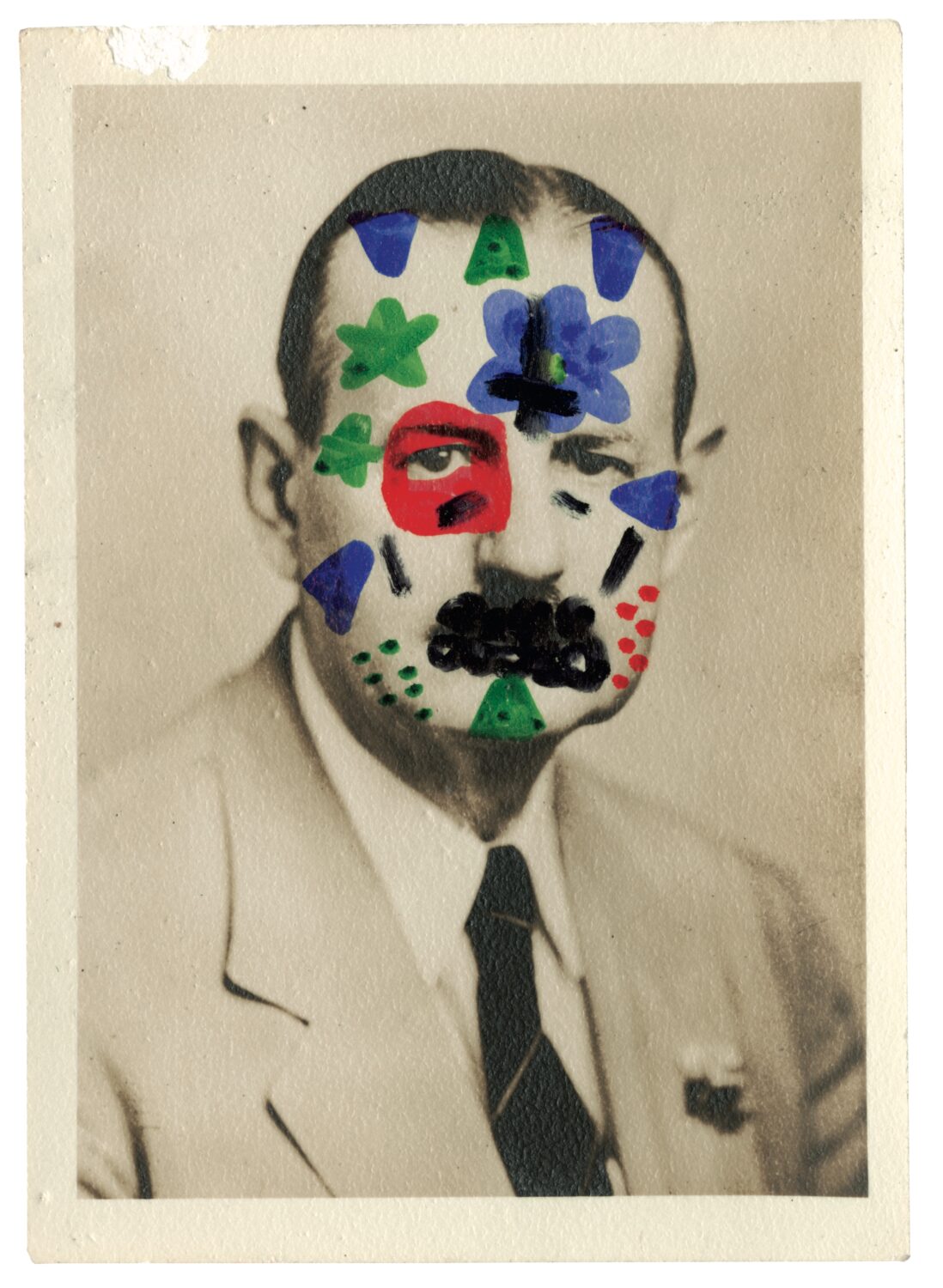 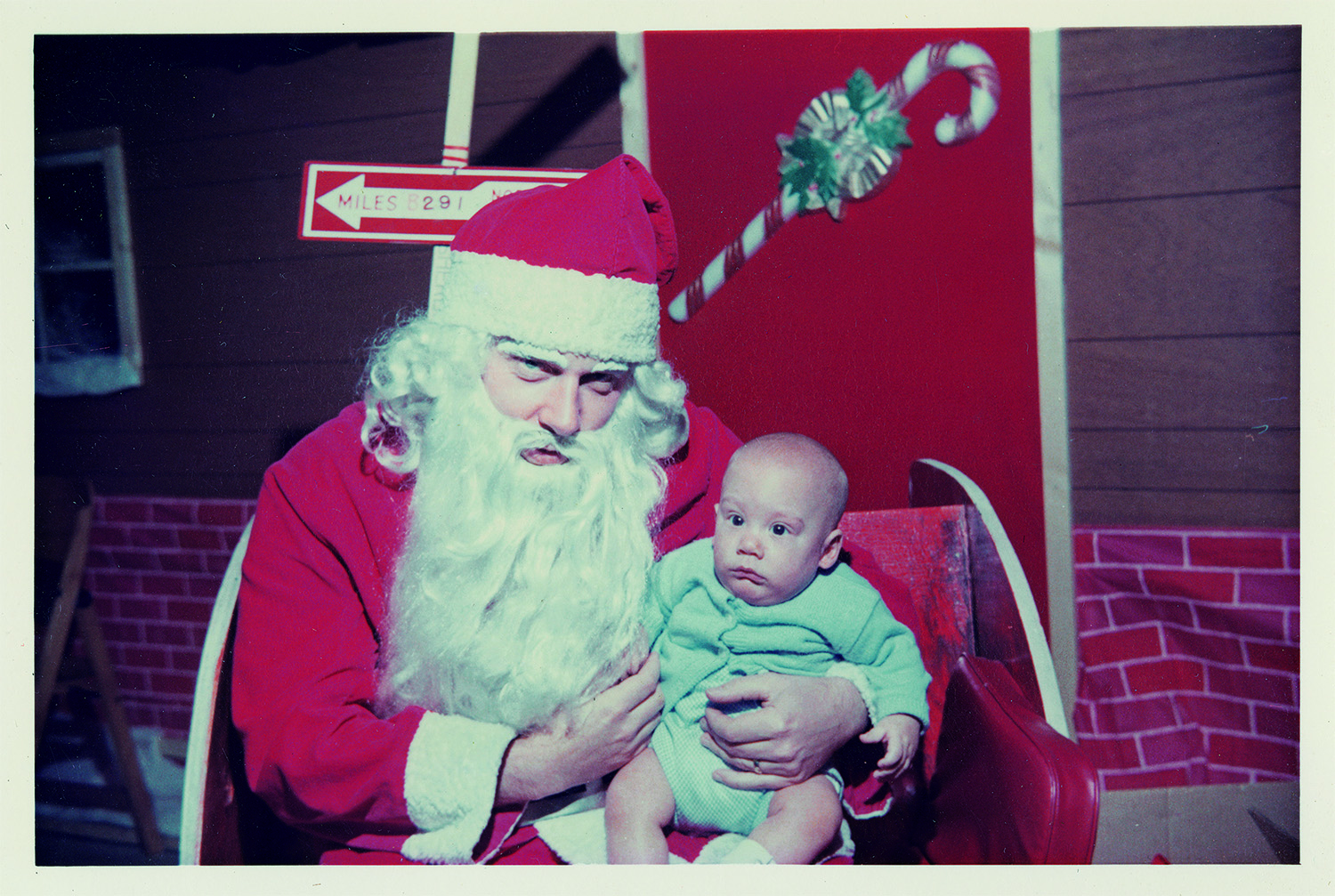 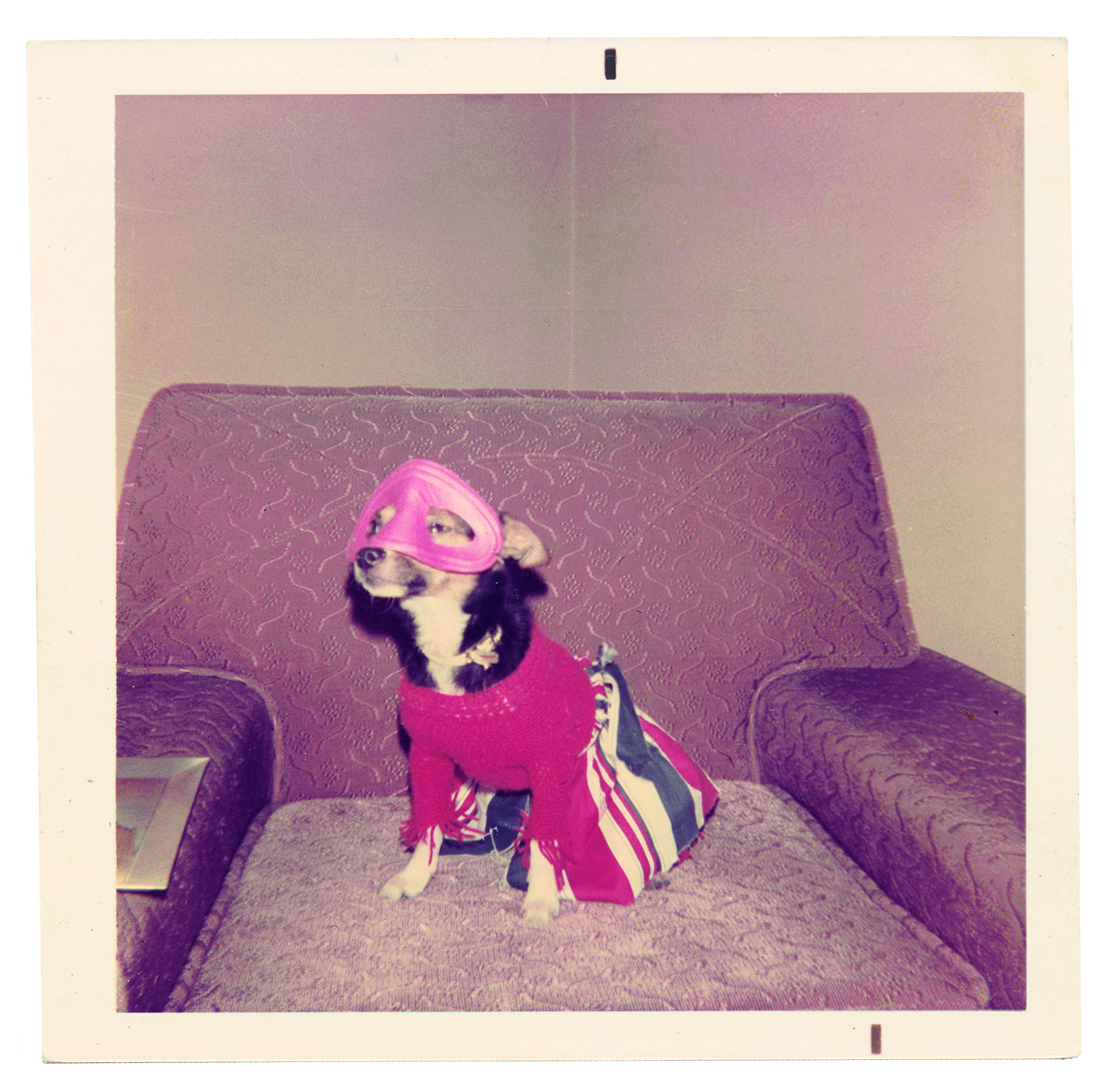 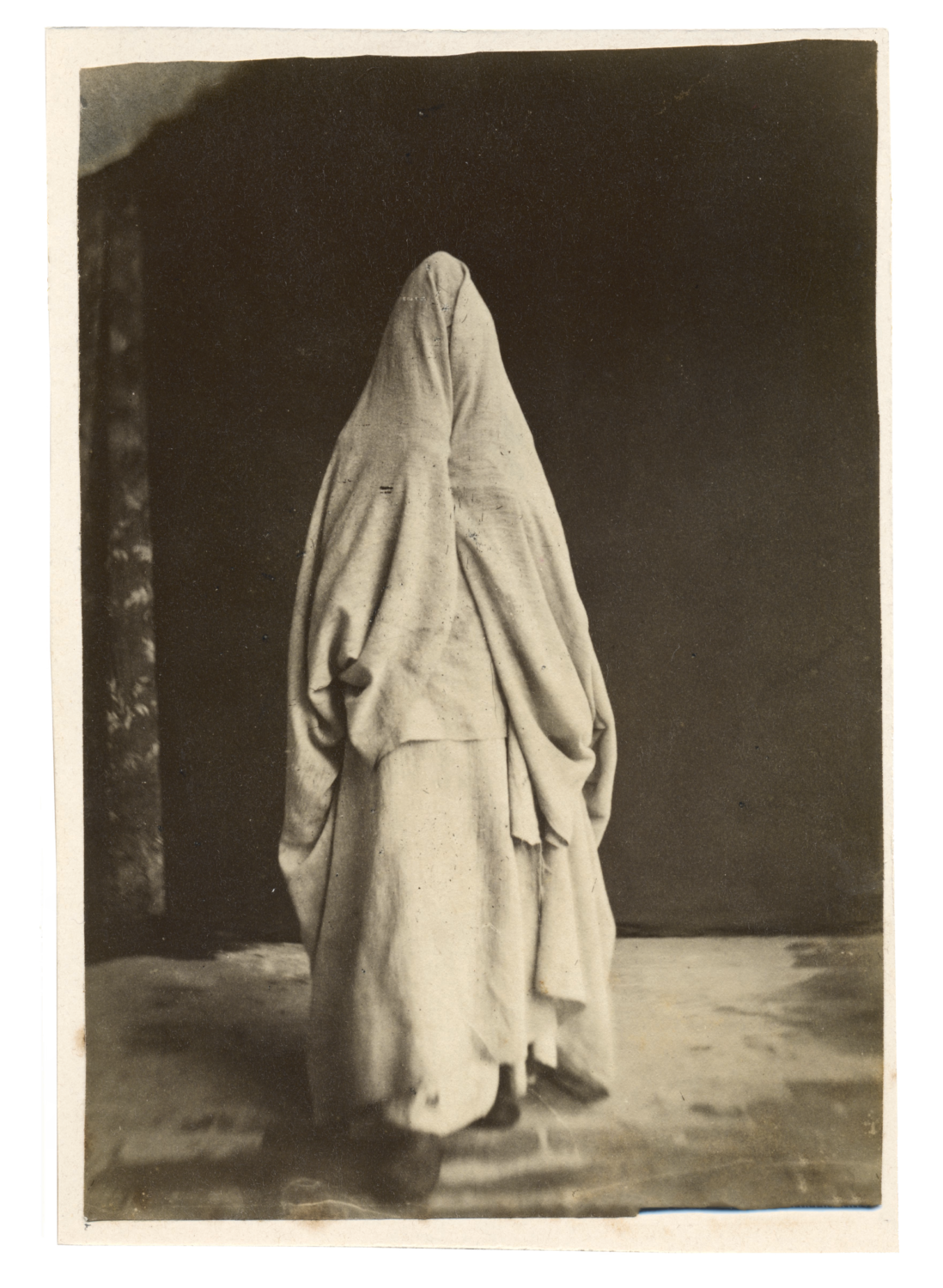 Jean-Marie Donat is a typologist of the snapshot, infused with the vigor of an eighteenth-century encyclopedist venturing into unknown territory, determined to catalog its bewildering profusion of languages or religions or species of click beetle. By now dozens if not hundreds of collections of snapshots have been published by others, some fascinating and some apparently haphazard, but all of them resting uneasily on the premise of their collectors&#39; subjective scale of values. […] What they all have in common is that they represent photographic phenomena that recur, not in the literature but in those bins, tubs, crates of the postmortem economy. […] The great range of topics, procedures, effects, conventions, and experiences to which he is alert causes him to slice through the whole century of popular everyday photographic practice, revealing a cross-section teeming with life. All of these photos are vigorous, despite being several times removed from the life of their conception, and their vigor will not allow a dry, logical order to be imposed on them. And once

they have been united under the sign of their common pattern they are many times stronger than they would be in isolation. […] Cumulatively, they demonstrate that popular photography is a cluster of ritualistic practices, generally transparent in their sociological and psychological meaning, to which their photographers and subjects submit as if they had always existed.

Extract from the text by Luc Sante from the exhibition catalog.

Jean-Marie Donat (born in 1962) lives and works in Paris where he runs the independent creative editorial agency AllRight. For over 35 years he has been gathering a vast photographic collection of vernacular photographs focused on delivering a singular reading of the 20th century. He has published several books of vernacular photographs (www.innocences.net) including Teddybär, Predator, Rorschach, Blackface and To Heaven. His collections have been largely exhibited around the world, in particular at the Rencontres Photographiques d’Arles (2015), the Liangzhou Museum in China (2019), and the Lodz Fotofestiwal in Poland (2020).

The exhibition will be available online during the festival dates - 6-23.08.20