Frederic Jameson once said that it’s easier to imagine the end of the world than the end of capitalism. Our contemporary culture is hugely influenced by global capitalism, which affects every part of our life. The myth of society is that if we work hard enough, we can become “somebody”. This kind of individualism led to the belief that we think that the world exists for the benefit of mankind. We crave perfectionism and at the same time use the Earth’s resources as if there is no tomorrow.

As an artist, I always try to reflect on our contemporary culture and the world we live in, to mirror what happens in our society. I believe we all can feel the rise of this new era even when we lack words to describe it. The way we consume, inquire, vote, communicate, and work is rapidly changing every day. There is Nothing New Under the Sun is capturing the Zeitgeist of our time, without laying out answers to the viewer but guiding their mind and creativity into the direction of the story behind the images. 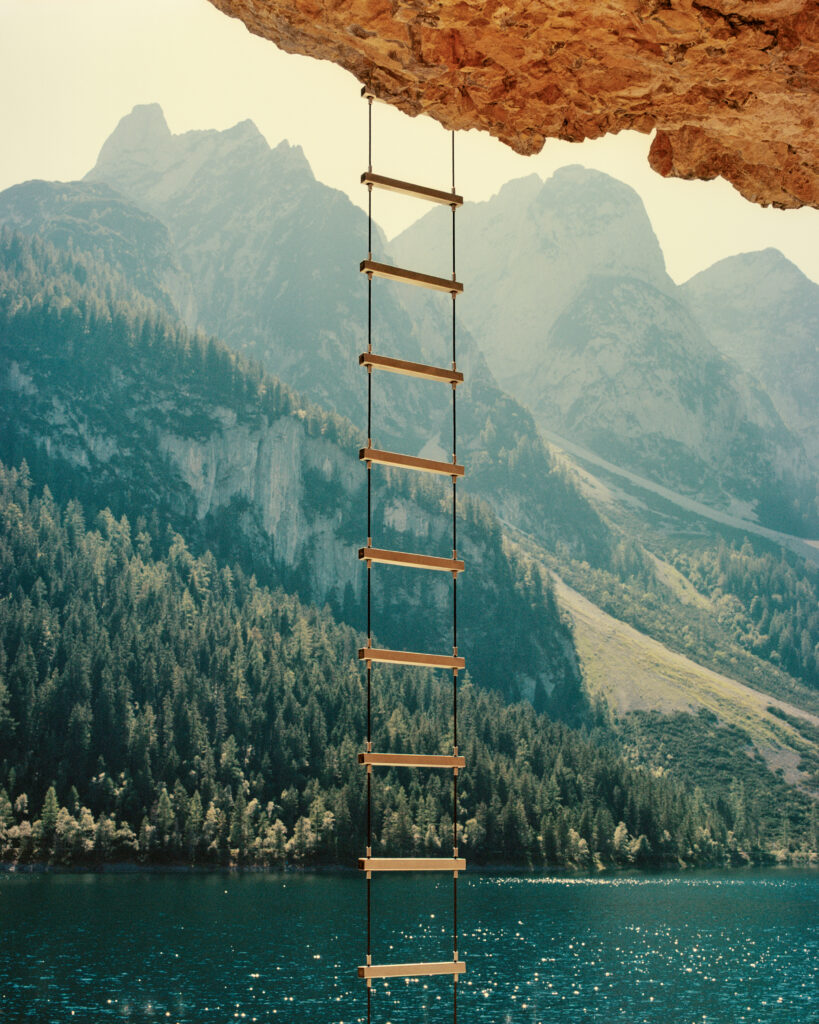 Kata Geibl is a photographer living and working in The Hague. Her work is mainly focused on global issues, capitalism, collective memory and the ambiguities of the photographic medium. Her work Sisyphus received international attention, was exhibited at UNSEEN Amsterdam which was followed by her first solo show in Budapest. She received the emerging talent Paris Photo Carte Blanche Award for the series and in the same year she was nominated for Palm* Photo Prize.
In 2019, she received the József Pécsi Photography Scholarship and was a talent for Futures Platform nominated by Capa Center Budapest.