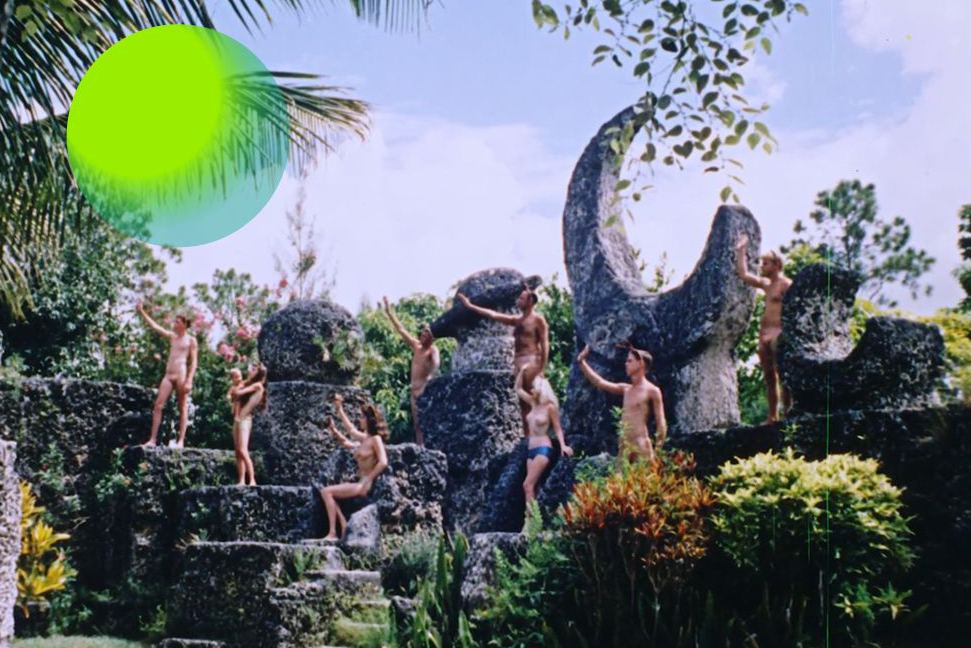 The first weekend of the festival is over. Thank you very much for coming to the opening of the festival and accompanying exhibitions, meetings with authors and exhibition tours with curators, slide shows and… table tennis. It’s time for another round of events – this week we will focus on films.

This Wednesday, in Art Factory (Fabryka Sztuki) at 9:00 pm, Finding Vivian Maier will be shown in collaboration with Polówka, the best summer film screenings in the region. It is one of the most amazing stories of the 20 th -century photography: about a mysterious introvert, almost unknown, who was posthumously recognized as a master of street photography. The film will be shown in the GIRLS section, free of charge. On the following Wednesday (19.08), the Polówka screening will also be connected with photography – we will see the absolute classic of cinematography, i.e. Rear Window directed by Alfred Hitchcock.

In the second half of the week, as always, we invite you to attend the most unusual part of the festival’s programme – screening of a B film with a live voice-over, this time accompanied by a workshop before the screening. There will be a bit of laughter and a bit of nudity, all arranged by Maurycy Chełmiński – Lodz- based promoter of bad movies. On Friday at 8:00 pm, a new version of Nude on the moon directed by Doris Wishman will be screened. A pair of brave cosmonauts undertake an expedition to the Moon, but as they fall asleep on the way, they land on a planet full of naked, beautiful bodies of aliens, thus making their mark on the history of sexploitation cinema. The film will be screened with the accompaniment of a live voice-over, in a version with a cut up ending, a changed sequence of scenes and a dialogue list created the day before in a workshop on the situationist method of appropriation. All those willing to participate in the workshop and co-create the new version of the film are encouraged to register at widzimysie@fotofestiwal.com. The workshop will take place the day before the screening, this Thursday at 6:00 pm. More information about the film and the workshop is available  >>HERE<<.

Between 17th and 23rd August, the audience will be invited to watch 2015 Oscar-nominated Our Curse and the latest film by Tomasz Śliwiński and well-known to the Fotofestiwal audience Magda Hueckel, titled Ondine, starring Bartosz Bielenia in the lead role. Online screenings will be available on Ninateka and Mojeekino platforms. The audience will be invited to make a charity donation. More information soon!