Oo’s & iii’s:
an unusual and unexpected melange, mess, miscellany, mishmash, and mix
of inspired selections from the photography collections of W.M. Hunt. 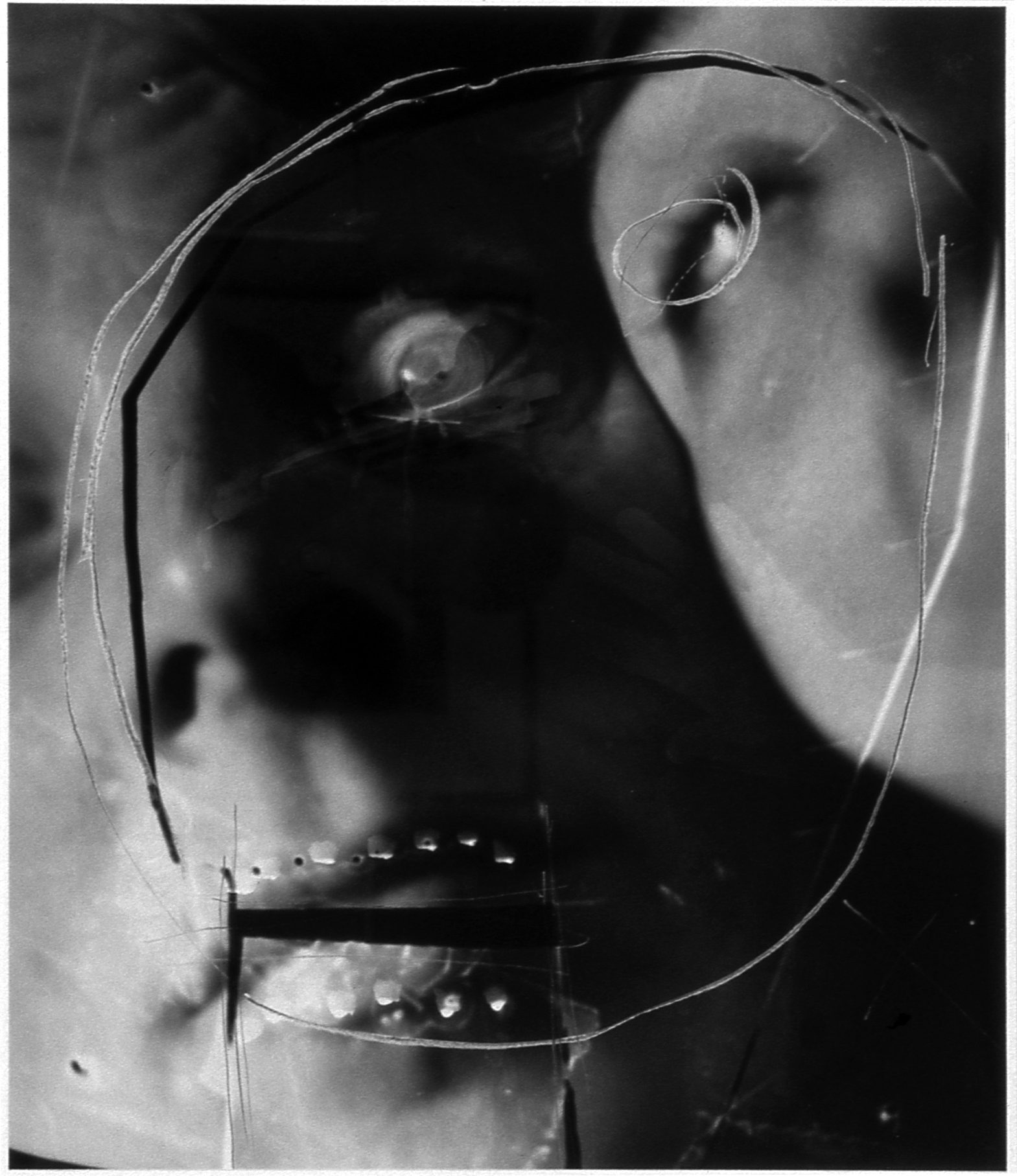 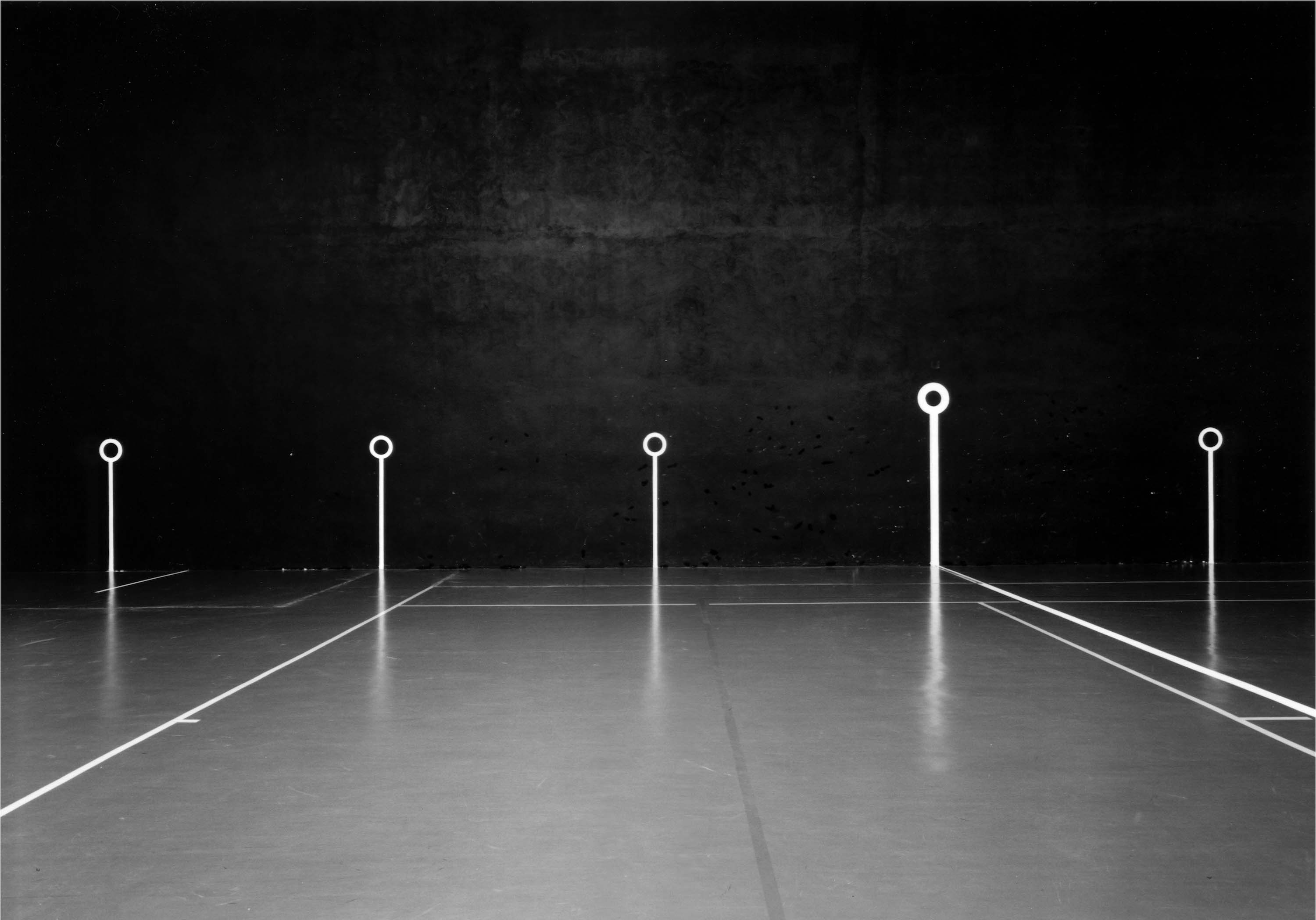 Oo’s & iii’s is a selection of photographs gathered over the past forty years by W.M. Hunt, who is based in New York City.   The emphasis for this show is on abstraction and shape with oo’s being eyes, faces, heads and circles and iii’s representing densely grouped crowds of people, looking like masses of vertical lines.  There is a mix of original vintage prints, contemporary reproductions and digital work.

Images have been taken from Mr. Hunt’s Collection Dancing Bear which consists of magical heart stopping images of people in which their eyes cannot be seen because they are closed or covered or veiled, and his Collection Blind Pirate with photographs of American groups before 1950 such as soldiers, workers or students.

There have been exhibitions in the US, France, Switzerland, The Netherlands, and Italy, but this is the first time works from both collections have been shown together.

W.M. Hunt is a photography collector, curator and consultant who lives and works in New York. Founding partner of the prominent photography gallery Hasted Hunt (now Hasted Kraeutler) in Chelsea, Manhattan, and former director of photography at Ricco/Maresca gallery, Hunt has been collecting photography for over 35 years. He is a professor at the School of Visual Arts and has been profiled in The New York Times, Art on Paper, Modern Painters (magazine), The Art Newspaper, PBS’ EGG, the Arts Show, as well as BBC’s The Genius of Photography and elsewhere. His book “The Unseen Eye” (Aperture, Thames & Hudson, Actes Sud) focuses on Collection Dancing Bear, currently his largest collection of photographs. W.M. Hunt is on the Board of Directors of the W. Eugene Smith Memorial Fund and The Center for Photography at Woodstock where he was the recipient of their Vision Award in 2009. He also served on the Board of Directors of AIPAD (Association of International Photography Art Dealers) and was the past Chairman of Photographers + Friends United Against AIDS. During his time as director of photography at Ricco/Maresca gallery and as former curator at Hasted Hunt, W.M. Hunt debuted and represented artists including Wilson Bentley, Elinor Carucci, Luc Delahaye,Jean-Paul Goude, Lisette Model, Erwin Olaf, Eugene Richards, Martin Schoeller, Alex Webb, Joel-Peter Witkin and others.

The exhibition is co-financed by the Embassy of United States of America.