Narratives around the other body 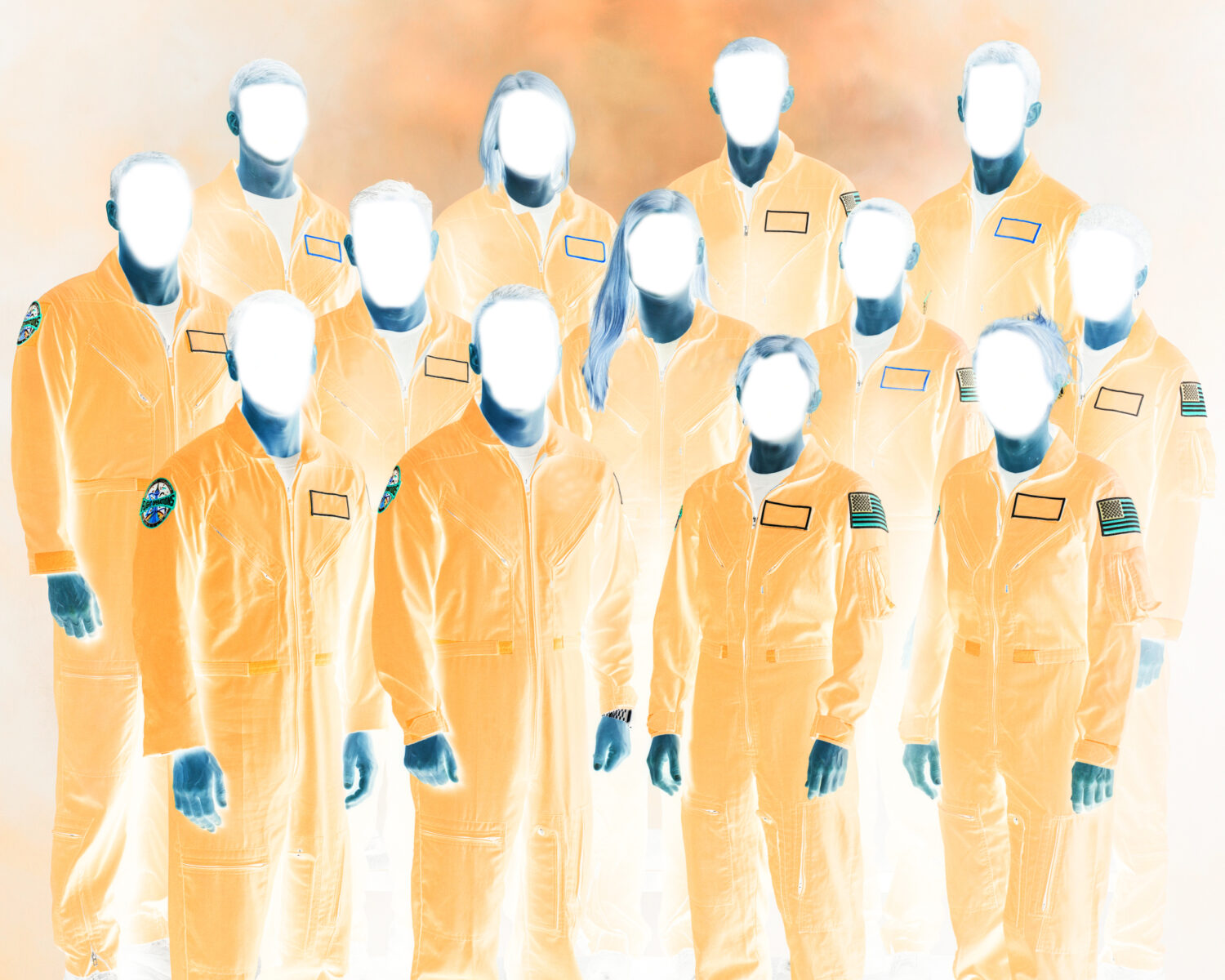 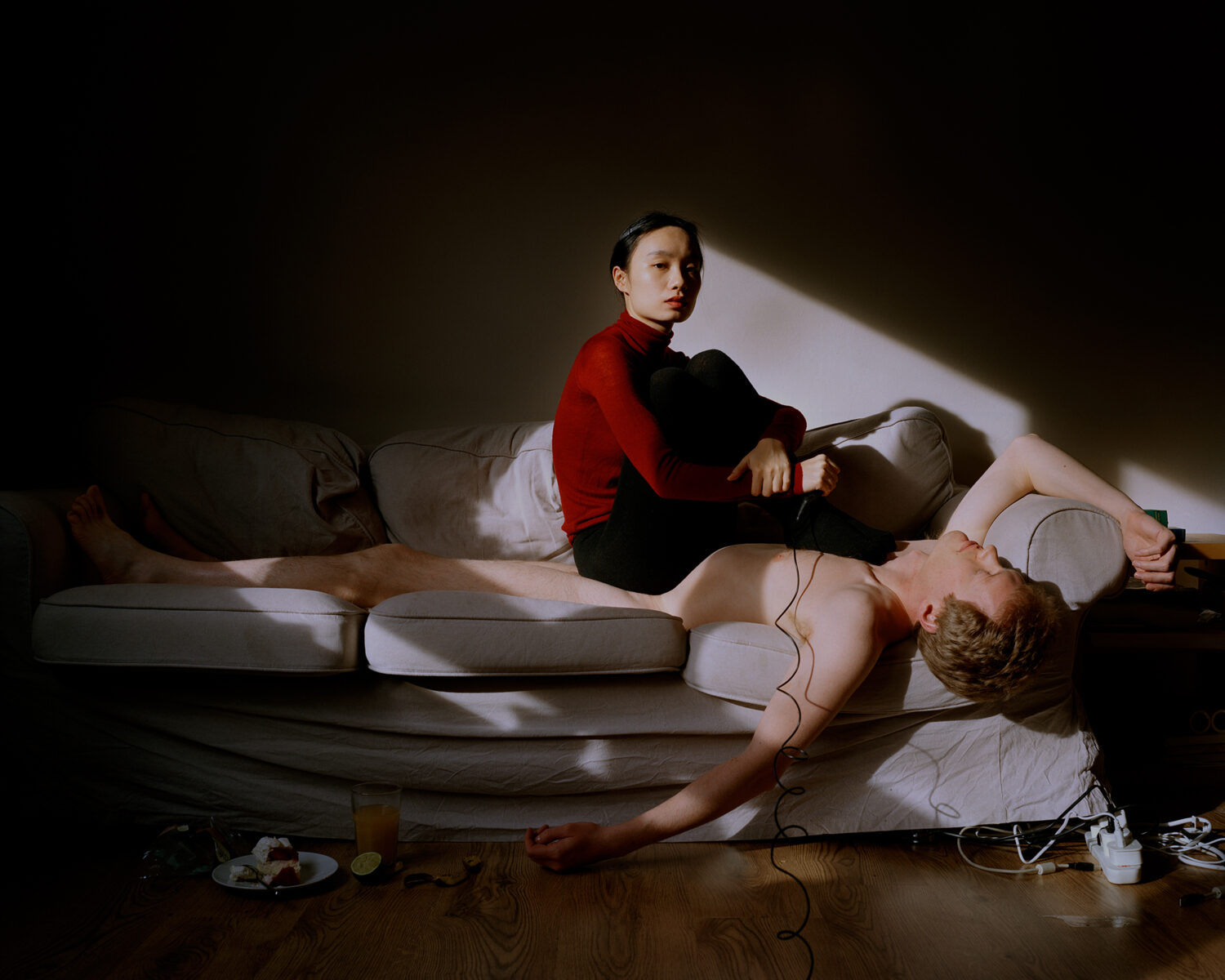 The distinction between  the “self” and the “other” has always been created through a “body” and its apparently differentiating peculiarities. The body, notwithstanding the fact that it carries such differentiations, can at the same time tie the “self” to the “other”. Because of the perception we possess on the environment within which we live, and precisely due to the ties between such surroundings and the “body”, the ruptures between the two can increase or even decrease, while at the same time connections or ties between them can deepen or loosen. Therefore, from this perspective, what has actively played a role in the actualization of hierarchies between the human-being and its surrounding environment would not simply become an ineffective entity in making distinctions between the “self” and the “other”. Encountering this cycle of “othering”, hence, is based on knowing the “self” and the “other”. As the closest entity to “us”, the body would therefore play a “mediating role” in such transformations. 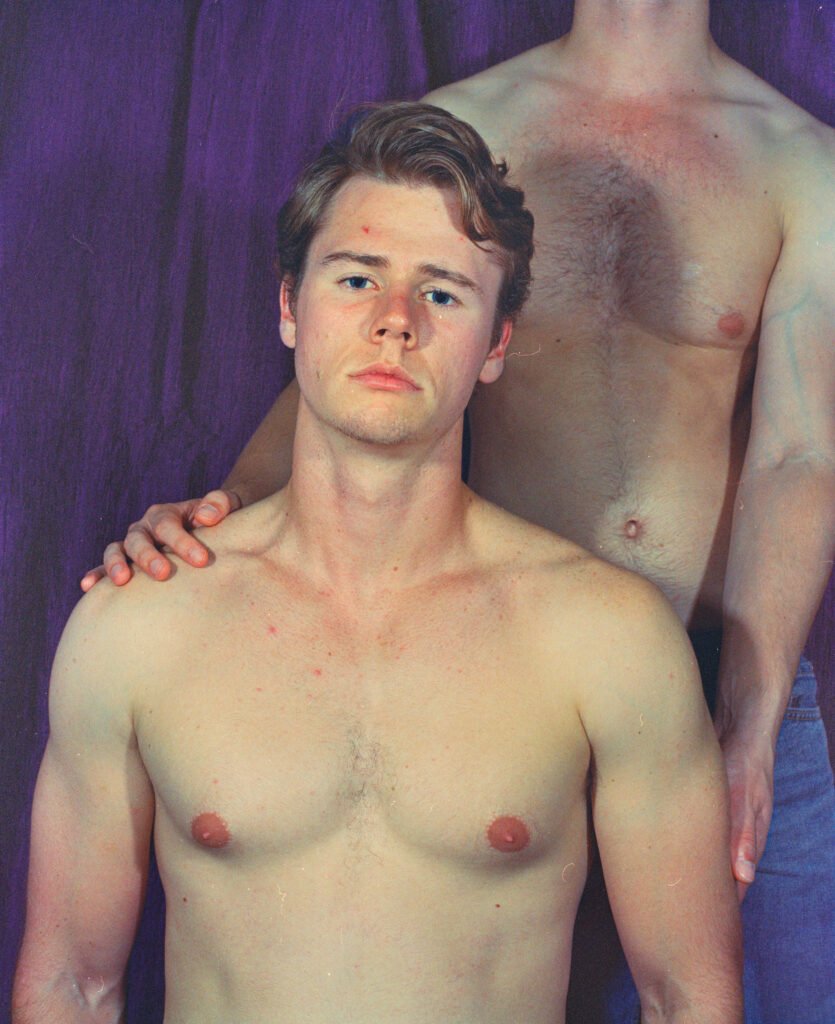 Joshua Tarplin Waiting for the Smoke to Clear, from “A Stress-Free Point of View” series, 2020

“Some Bodies” is an invitation to pay close attention to the ties that connect the “body” to the “other”, whether the “other” is a part of our-“selves” or what has been projected as the “other” within sociopolitical hierarchies.

Although the initial idea of this exhibition was formed a long time ago, reflecting on the “self”, the “other”, and the “body” within the ongoing context of the Covid-19 pandemic and the ongoing global protests against racism can bring new insights in this field.

PARALLEL is a platform that brings together creative European organizations committed to promoting cross-cultural exchanges and mentorships in order to set new standards in contemporary photography. For over a year, several artists and curators have worked together on the concept of their joint exhibition staged at festivals and art galleries. The project is coordinated by Procur.Arte and co-funded by the Creative Europe Programme of the European Union. As part of Parallel, a number of exhibitions, events and artist-in-residence programmes will be organized in the upcoming years.