The Fortepan Collection, The Past is Yours!

The Past is Yours! 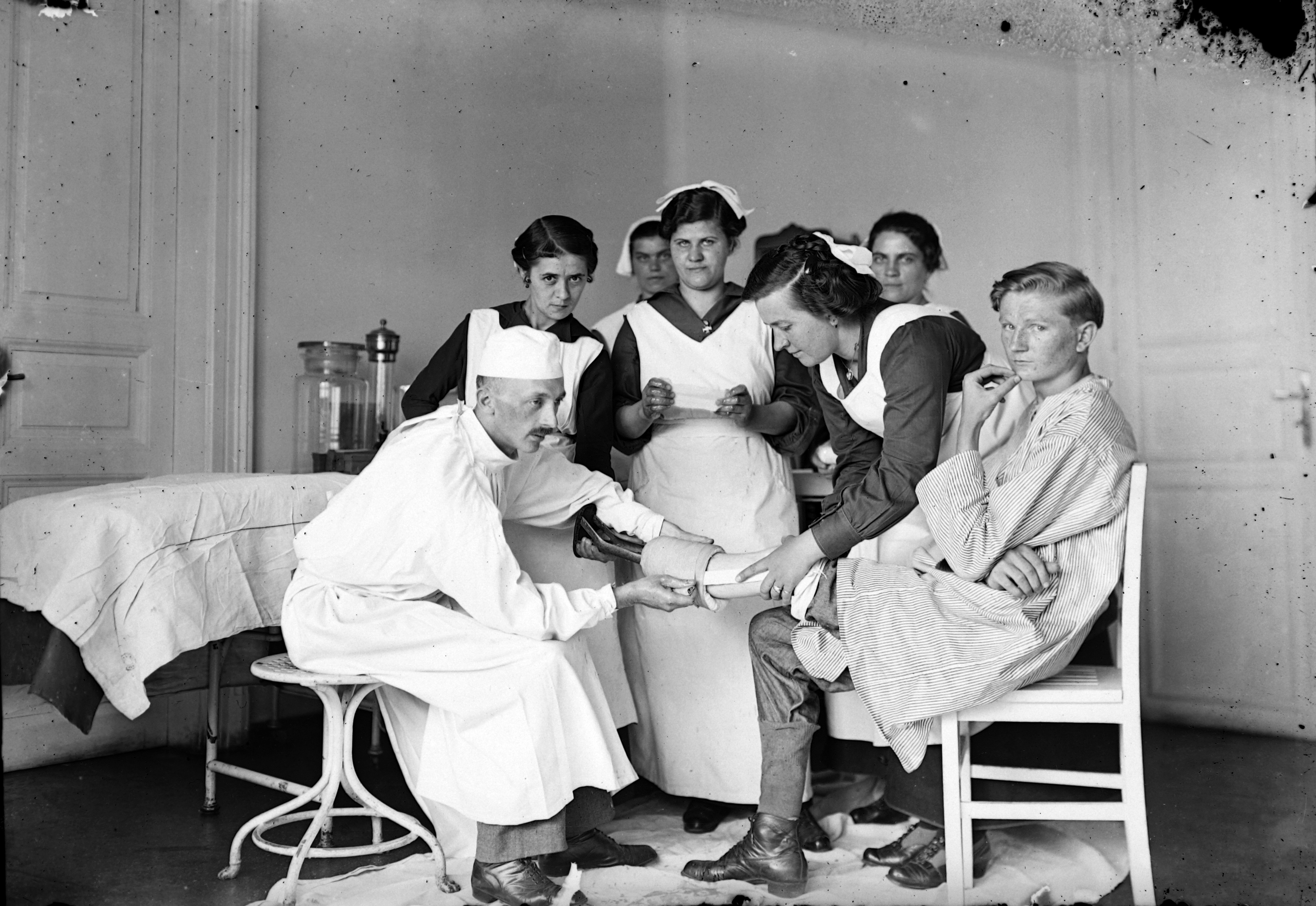 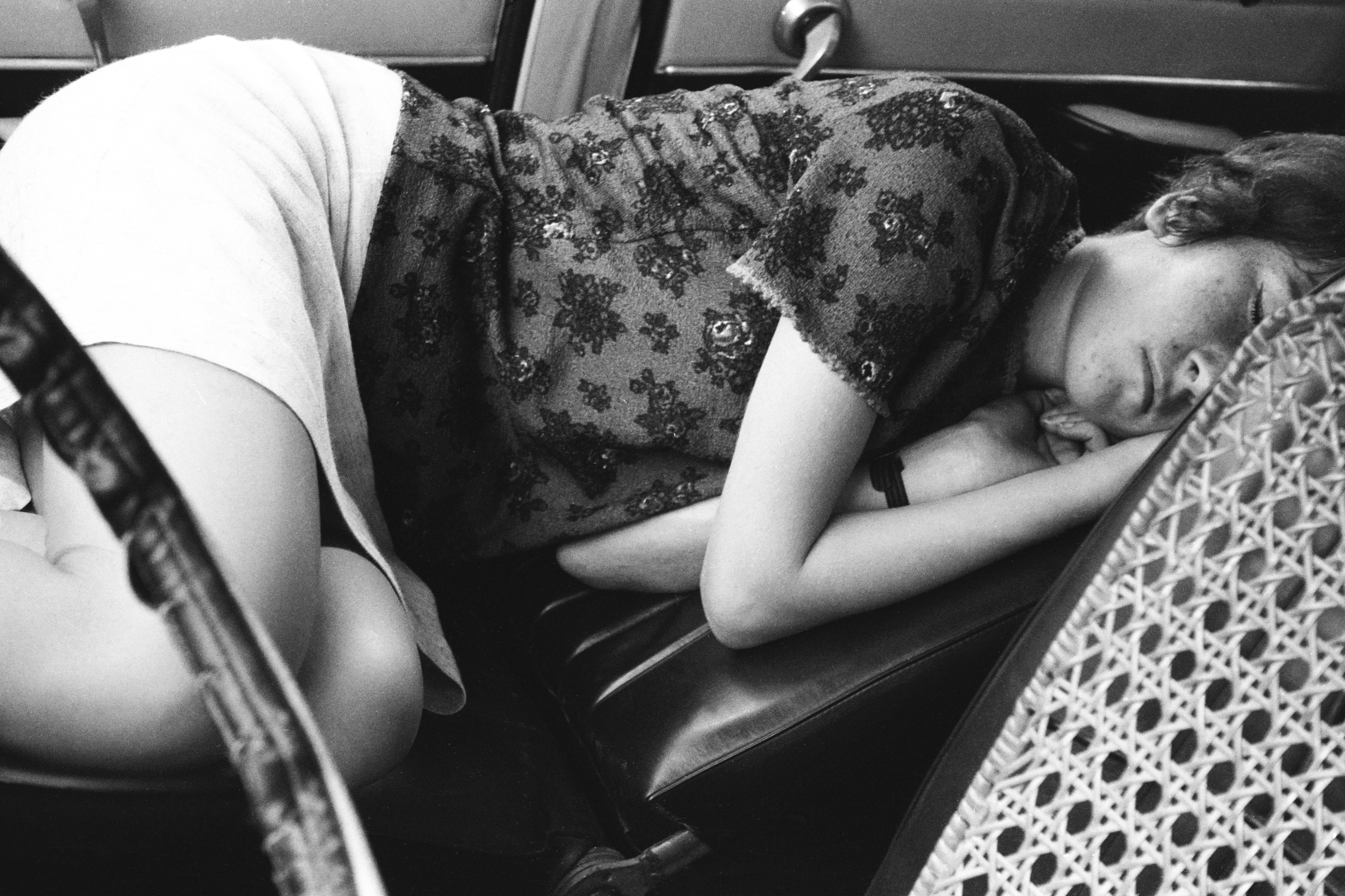 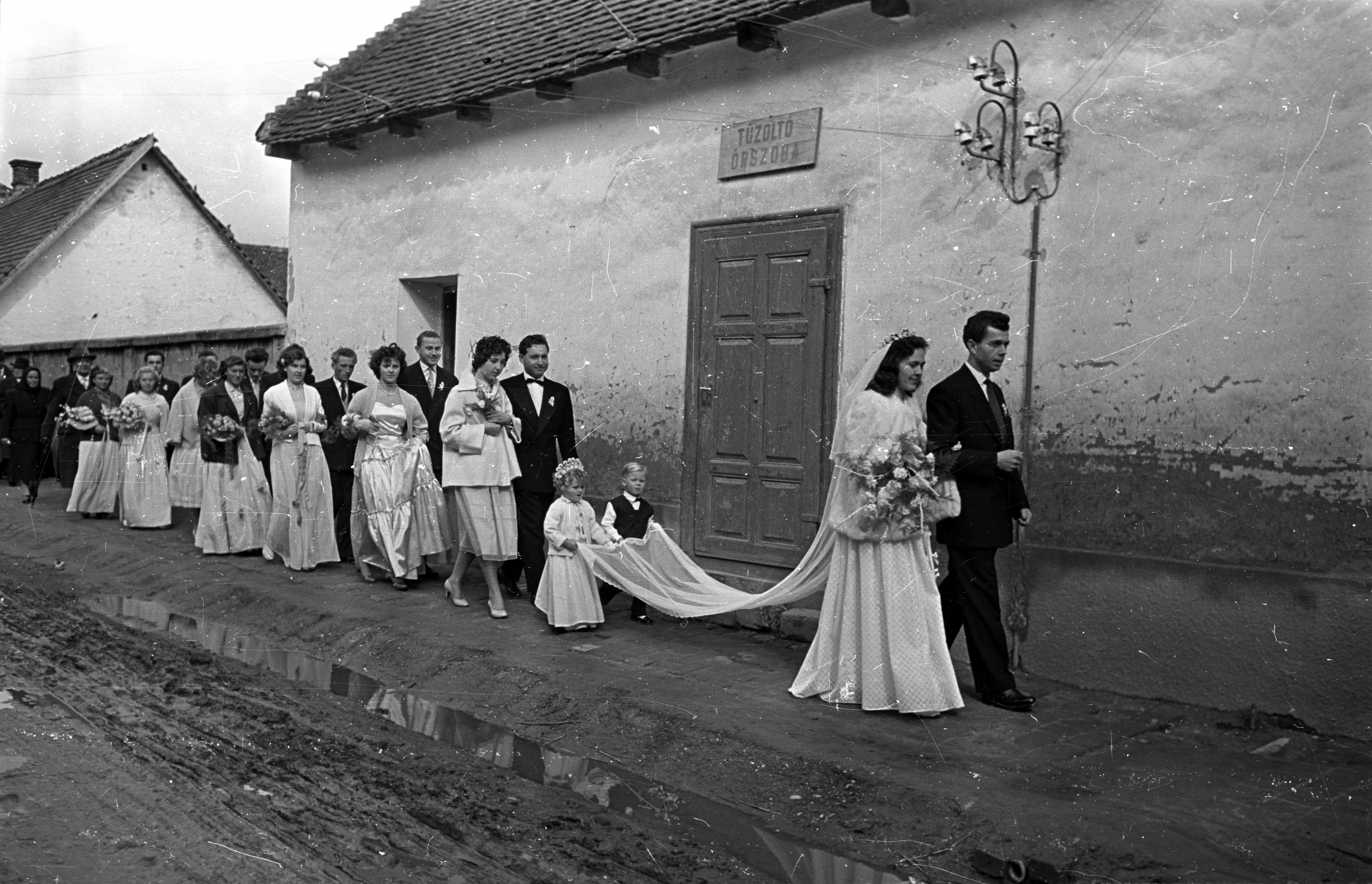 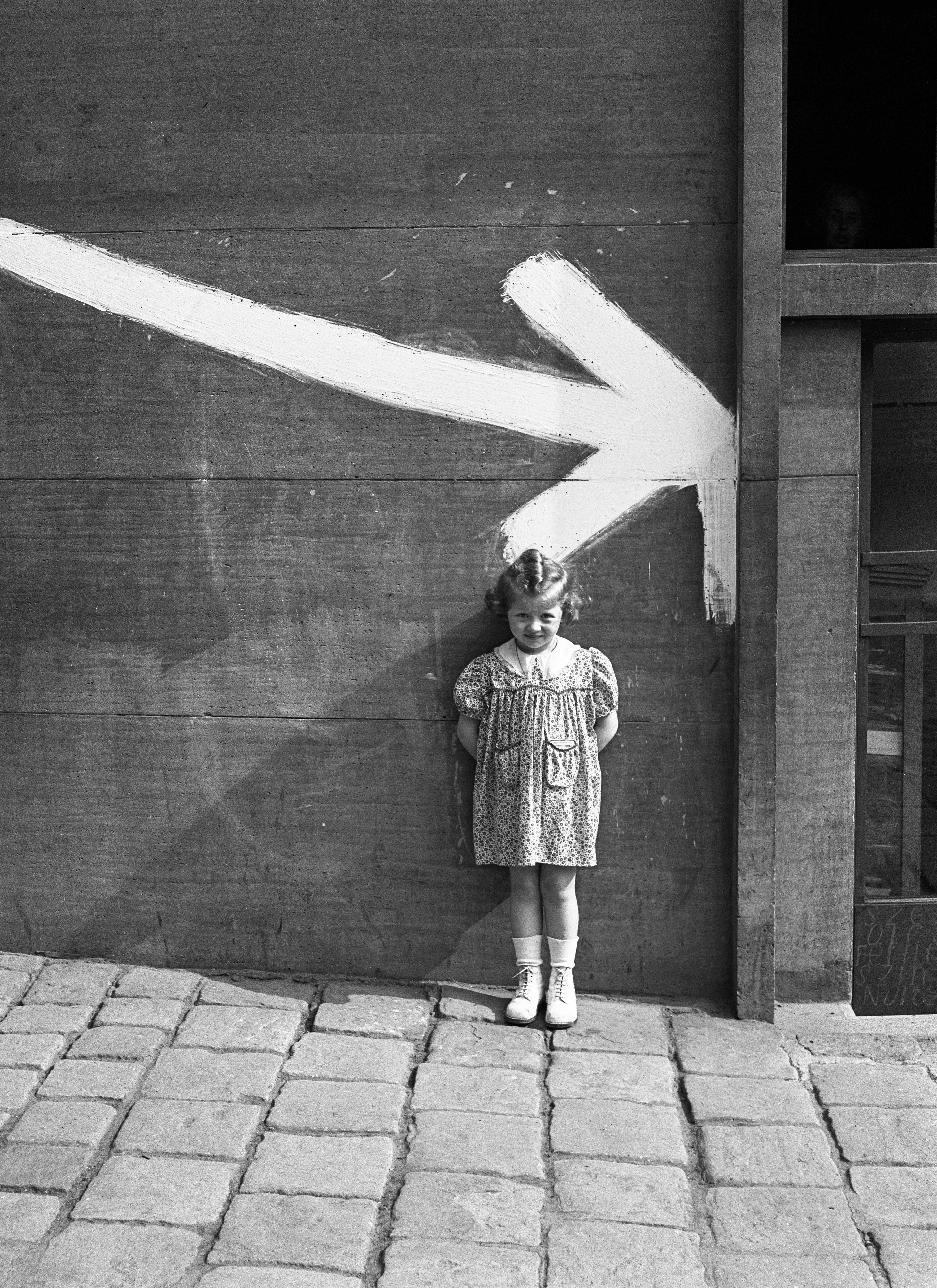 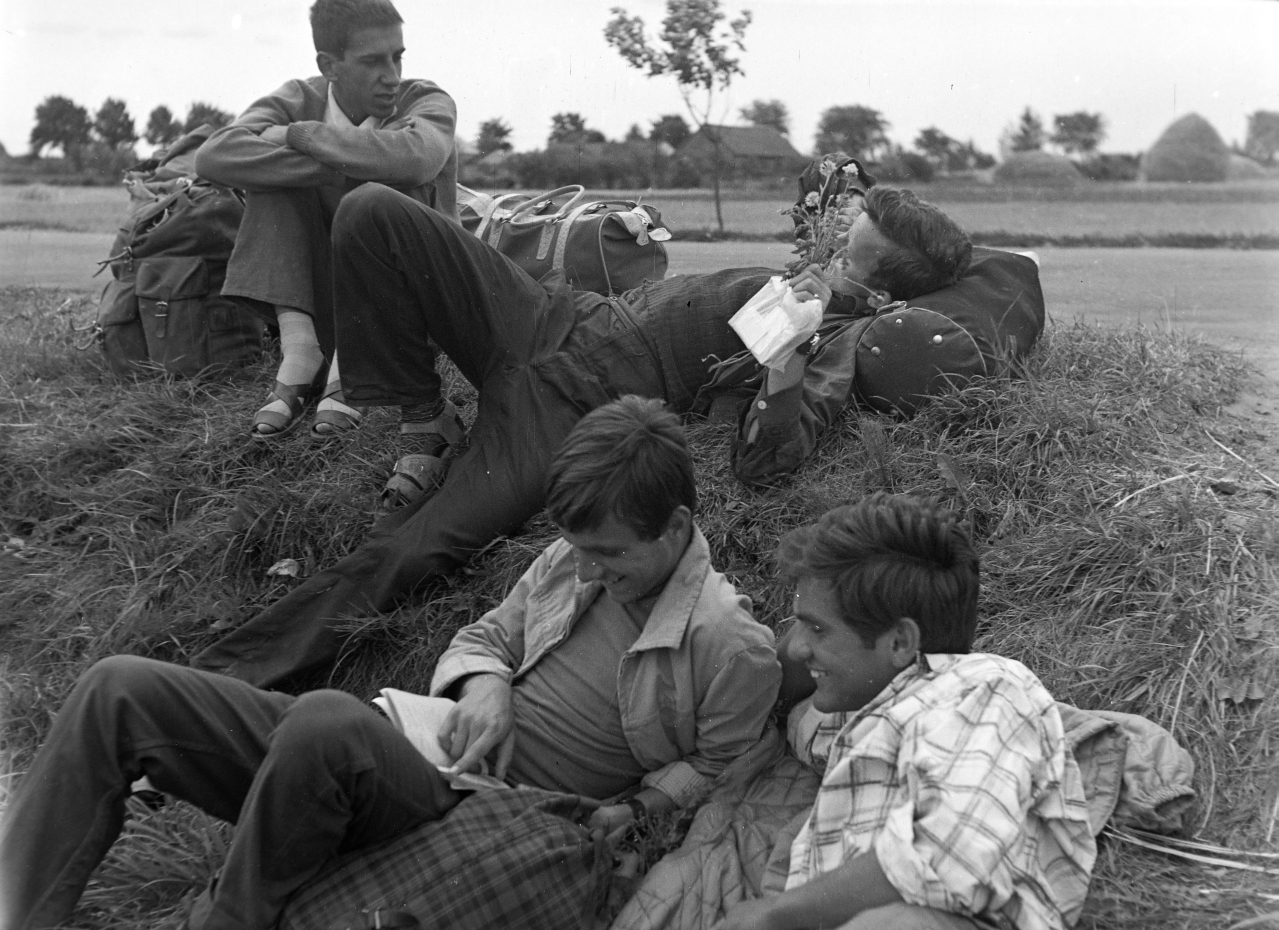 Explore engaging and beautiful private photographs showing the mundane everyday moments of Eastern Europe. Fortepan is a copyright-free and community-based digital-only photo archive with over 120,000 photographs available for anyone to browse and download in high-resolution, free of charge. The www.fortepan.hu website was launched in 2010 by Ákos Szepessy and Miklós Tamási. Fortepan initially contained photographs found from the 1980s by the two high school classmates Ákos and Miklós randomly in the streets of Budapest during junk clearances. The archive has expanded since then through donations from more than 600 families, amateur and professional photographers, along with public collections. The images on the website are selected by founding editor Miklós Tamási, this is crutial so Fortepan contains only good quality and interesting photographs. Descriptions attached to the images are compiled and edited by volunteers, utilizing information contributed by the public at the Fortepan Forum.

Miklós Tamási (1970 – Budapest, Hungary) is a cultural manager, photo archive editor and an open access crusader. He studied Polish language at Debrecen University and typography at the Budapest Academy of Arts and Crafts. He worked as an archivist in the OSA Archive of the Central European University, later as the Programme Director. He established, with a high school friend, Fortepan, the free, online, community photo archive in 2010. Since he left OSA in 2015, he works as the editor of Fortepan. He has written scripts for documentary films, and is the co-author of a book on the siege of Budapest 1944/45. He was the creator of “Budapest100” (festival of 100 year old houses, now in its tenth year), and of other community projects. He also serves as the Chairman of the Board of Cirko-Gejzir art cinema, in downtown Budapest.

The exhibition was co-financed by:

The exhibition will be available online during the festival dates - 6-23.08.20