Art speaks of wars, and when it makes peace with the world,
it has always signed it with a world at war 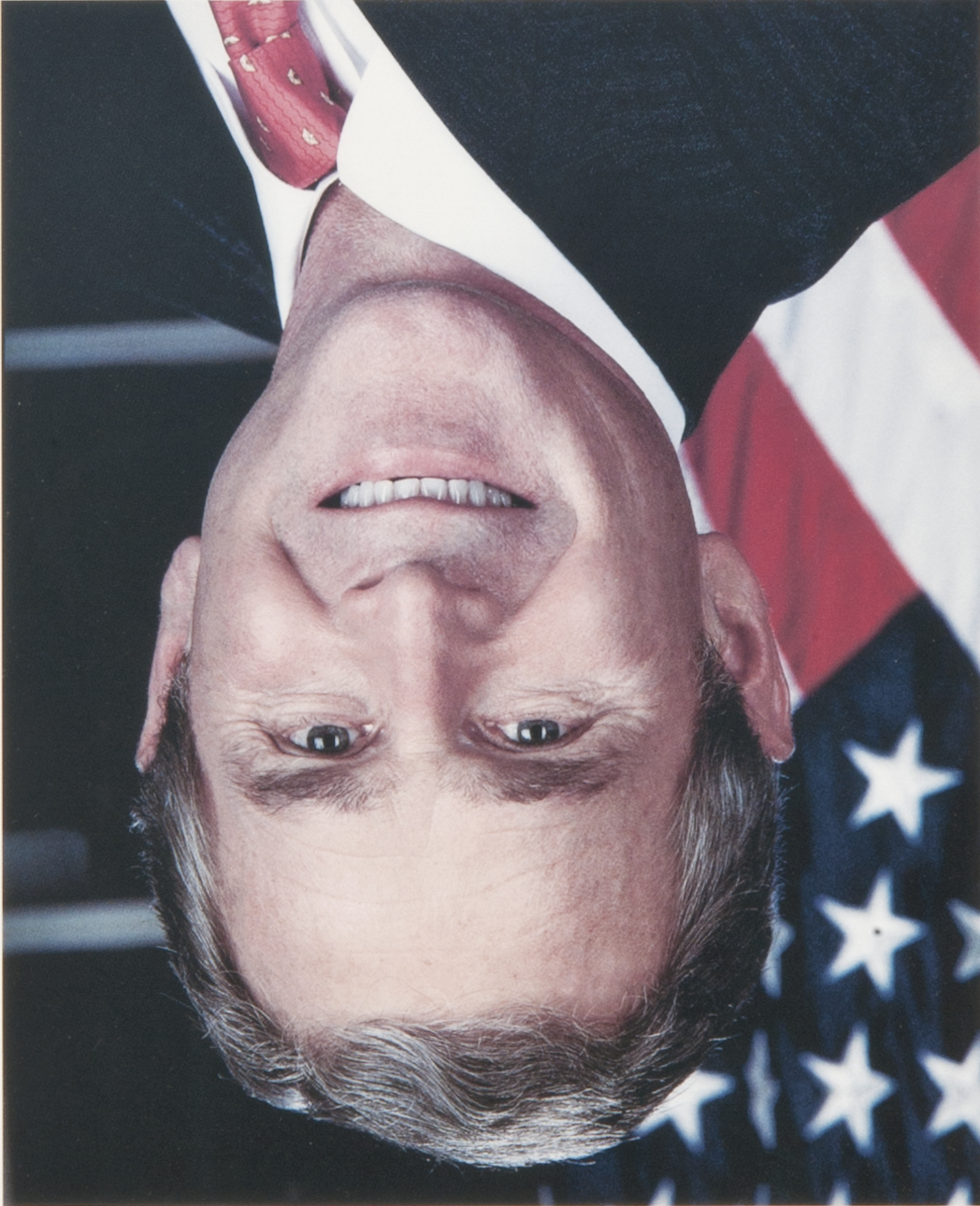 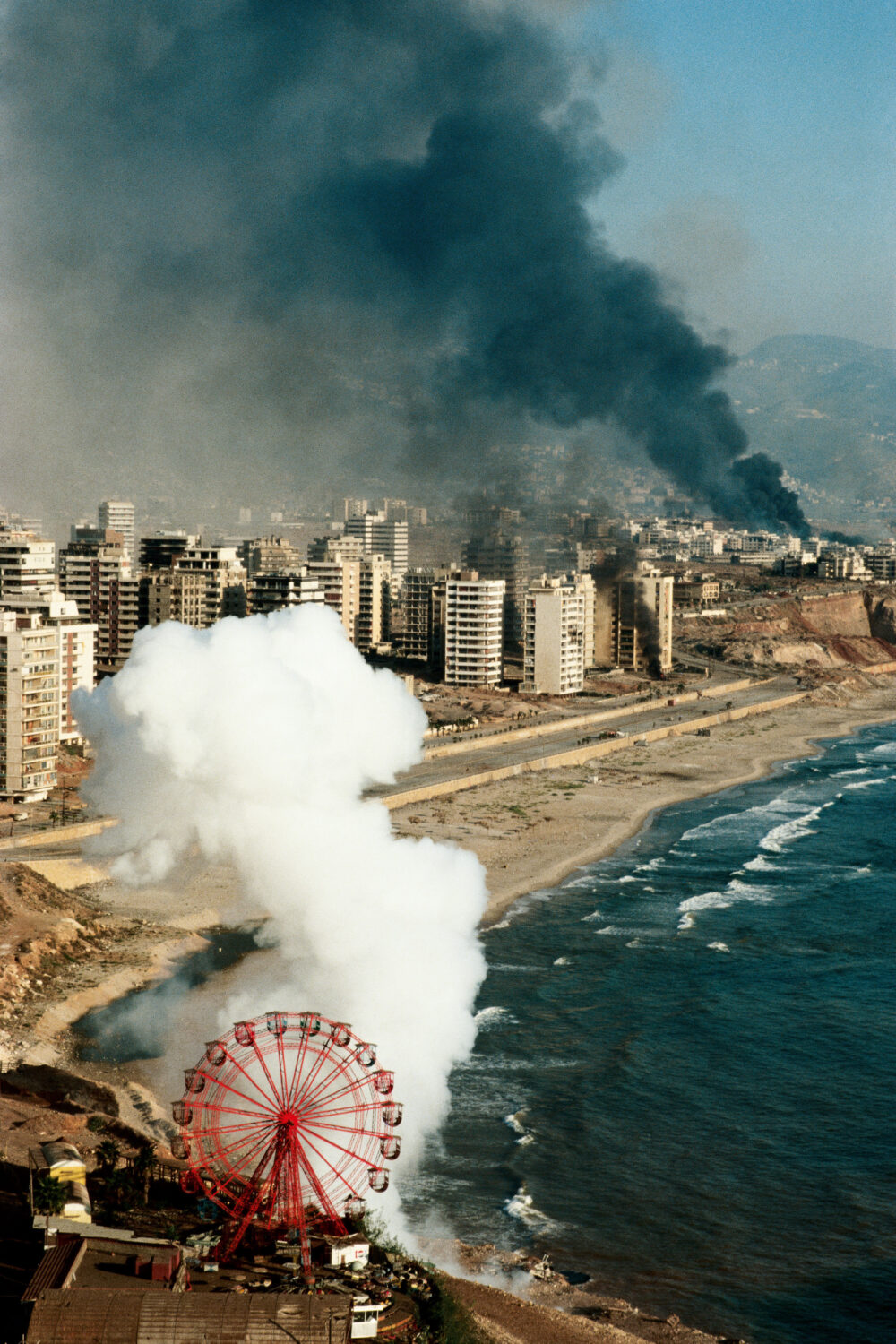 In October, the exhibition titled Burning house will be opened in ms1 (Muzeum Sztuki, Museum of Art) at Więckowskiego 36. Selected works from the famous Antoine de Galbert’s collections of photographs by artists from all around the world will be displayed in Poland for the first time. French art collector Antoine de Galbert created an exceptional art venue in 2004-2018, namely La Maison Rouge in Paris. Both historic and modern art exhibitions were organised there, so the visitors had an opportunity to experience all kinds of art, from European to South African. Now, the works from those Paris collections will be presented in the Museum of Art in Łódź.

The Burning house exhibition focuses on the present-day conflict hot spots, e.g. in Gaza or Beirut, and on the tragedies and history of the 20th century. The photographs presented here are the record of paroxysms of the global economy of hostility. They show destruction –  like that after the Nagasaki nuclear blast or German night-time bombing air raids during WWII. The exhibition adds a commentary to these images, e.g. in the form of a tongue-in-cheek multiplication of Adolf Hitler’s silhouette visible in the work by Roman Cieślewicz. The fragment of the French collection presented in this exhibition is a record of the amplitude of history, which manifests itself sometimes as a suprapersonal beast, but at other times it takes the form of portraits of aged faces, which are  themselves like maps of these people’s individual experience.

The exhibition is organised by Muzeum Sztuki in Łódź and Fotofestiwal. A publiction with Katarzyna Bojarska’s text will accompany it.

Curator on the part of Muzeum Sztuki in Łódź: Maria Morzuch

Exhibition opening: October 2nd 6 p.m. prior registration is required (via phone 665 180 083 and 605 060 063 or via e-mail edu@msl.org.pl). The number of places is restricted to 150 people. We would like to remind you that the number of visitors per exhibition floor is limited to 10. If any disturbing symptoms occur, please withdraw from participation in the event.