Our Curse and Ondine 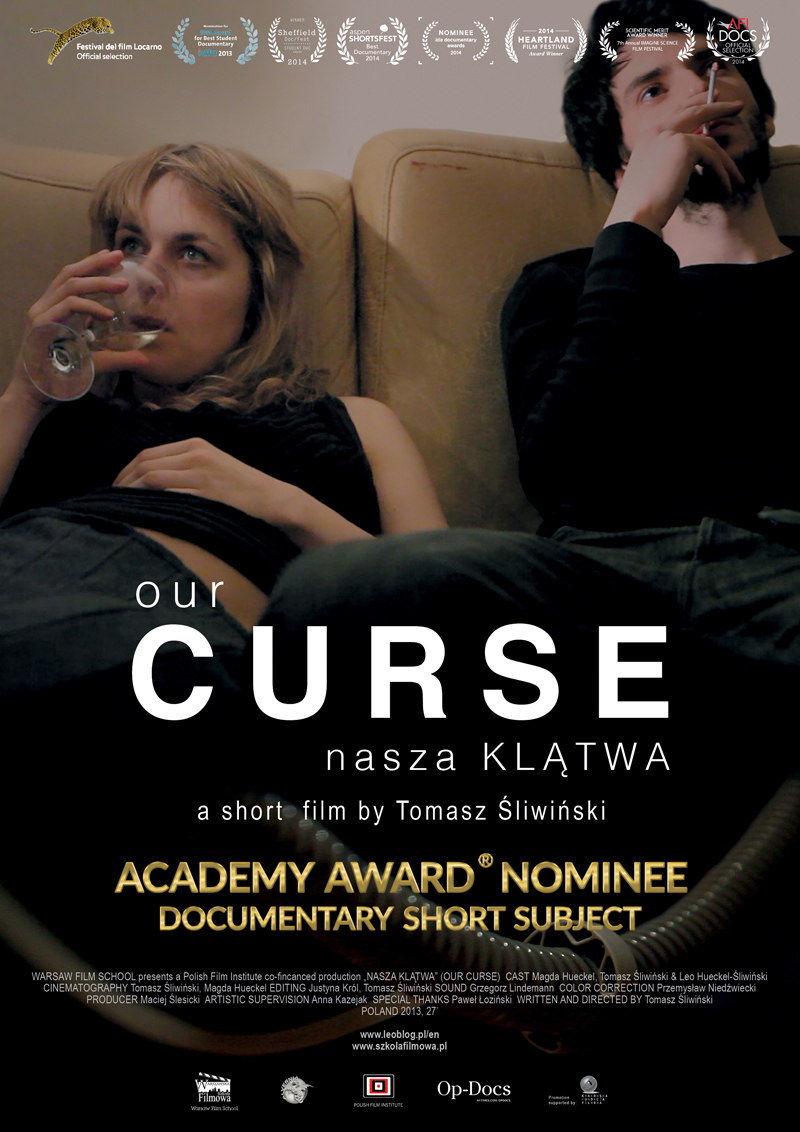 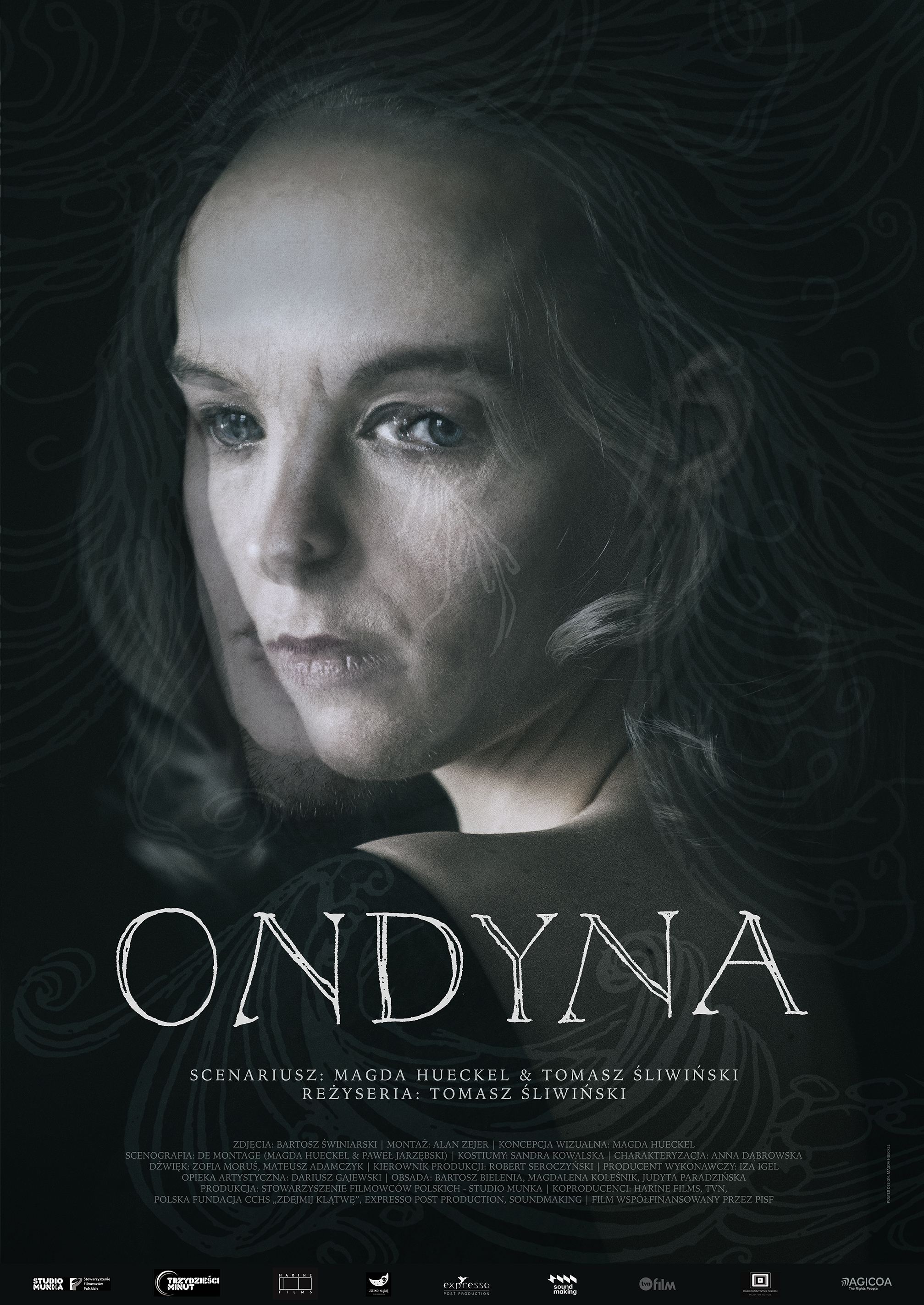 Magda Hueckel is an accomplished visual artist, whose photographic output is also known to the Fotofestiwal audience (Anima exhibition in 2014 and Transgression – together with Georgia Krawiec – in 2011). Magda’s personal and artistic partner is Tomasz Śliwiński, director, screenwriter and editor. His short documentary film Our Curse (2013) won numerous awards at film festivals around the world and was nominated for an Oscar in 2015.

The couple are the parents of 10-year old Leo, who since birth suffers from a very rare disease commonly known as the Ondine’s curse. The breathing activity of the body stops when the patient falls asleep – then Leo has to be connected through a tracheostomy tube to a ventilator. Tomasz and Magda have devoted two of their films to the son’s condition. Our Curse follows brand-new parents struggling with their new reality. The personal documentary won awards at numerous film festivals, including an Oscar nomination. Ondine is a feature film (starring Bartosz Bielenia), telling the story of what the life of a person suffering from the Ondine’s curse might look like when he enters adulthood or experiences love for the first time. A special screening of the film with a charity donation campaign was planned for March this year in Warsaw – unfortunately, it did not take place due to the epidemic.

For Fotofestiwal – the International Festival of Photography which is taking place in Łódź right now, Our Curse will be made available free of charge at 👉 Ninateka.pl. You can also watch Ondine on the 👉MojeEKino.pl platform after registering and purchasing a PLN 5 donation ticket. 100% of the income from the show will be used to collect money for a cure for the disease (Zdejmij Klątwę Foundation). Both films will be available between 17th and 23rd August – in the case of Ondine, however, there is a limit of viewers (500 people), so don’t leave it for later.

This event is also a prelude to Magda Hueckel’s latest film work. In the autumn, we will start sharing the online series titled Kroniki Zarazy / The Plague Chronicles, in which the artist has tells a story of a family of four during the pandemic lockdown. The series will have its premiere on September 19th.