The „INSIDE INSECT” project is a personal research about the work, construction and representation of the symbolic universe of the filmmaker Luis Buñuel. Inside Insect updates the figure of Luis Buñuel through contemporary artistic perspectives and explores the use and function of images.

The project follows Buñuel’s footprints through various territories, generating a new value for found objects and archival documents such as letters, postcards, degraded photographs, maps and texts. The project plays with sign systems and photographic representations, deconstructing a preexisting narrative by deliberately mixing reality and fiction, that is, past and present myth and reality. It relates private images with constructed ones and simulations. The project takes the form of a photographic essay comprised of photographs and archive materials, either altered or presented as such, establishing tensions, dialogues, overlapping relations, echoes or resonances of all these elements, shown as a cluster or constellation of materials. 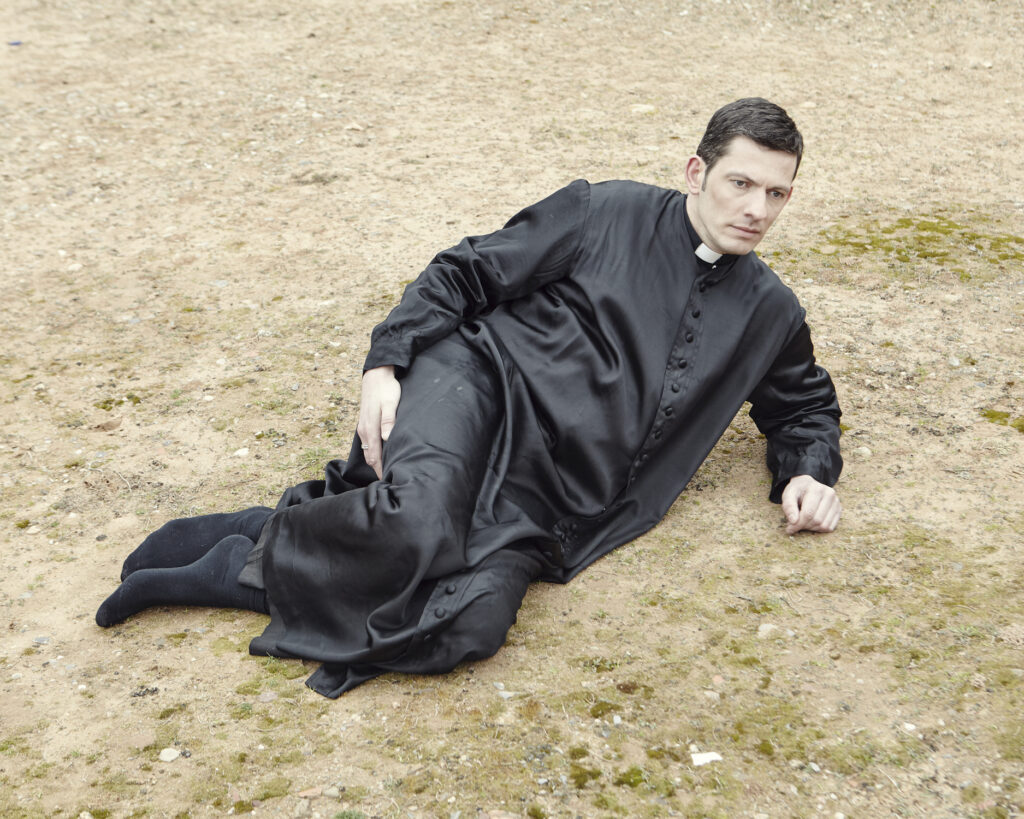 His work has been selected for the publication „Contexto Crítico: Fotografía española del s. XXI” (EXIT, 2013), and also for the publication „NEW SPANISH PHOTOGRAPHY, Visions beyond borders” (New York and Washington, 2014). Jesús Mico selected him in 2017 for the exhibition „Reciente Fotografía de autor en España, un cierto panorama”. He was included in the book The A-Z of Spanish Photographers (La Fábrica, 2015).