PhotoPoland is a project aimed at international audience, curators, gallery owners, employees of cultural institutions and organizers of photographic events all over the world, but most of all at all the people interested in becoming acquainted with the works of Polish photographers. Each edition of the project has a different form, adapted to the possibilities of its presentation. What remains constant is the effort to promote Polish photography and to make Polish artists known outside their country. 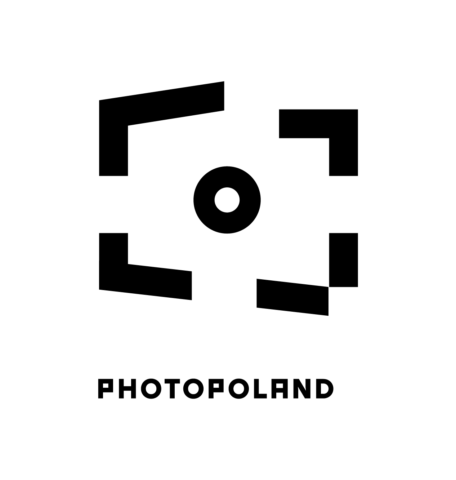 The main element of 2016 edition was the publication presenting the portfolios of Diana Lelonek, Piotr Zbierski, Łukasz Filak, Adam Lach, Wiktoria Wojciechowska and the Sputnik Photos collective. The selection of artists for the publication was preceded by nominations awarded by Polish curators, gallery owners, writers specializing in photography and representatives of photographic festivals and institutions. The final six were selected from among the nominees by the jury, comprising Erik Kessels, Sayaka Takashi, Lars Willumeit, Simon Karlstetter and Peggy Sue Amison.

The publication was prepared as part of the Polish Paradise event, which formed a part of the official programme of Cosmos Arles Books, a space devoted to photobooks within one of the most significant photographic events, Rencontres d’Arles.

Its partners were the TIFF Festival, Krakow Photomonth Festival and European Capital of Culture Wrocław 2016.