The most recent interdisciplinary and multimedia project by Anna Kutera “Titanic” is an architectural structure developed in the exhibition space of the Art Promotion Centre, a model of a ship stopped halfway, which operating with excess, pushes the viewer into the mechanisms of the perceptual trap. The message is, among others, a metaphor of human life – seen through the eyes of an individual immersed in the post-postreality, the reality of simulacra, the world of copies, the aesthetics of garbage and waste. “Titanic” is also a manifestation of art after the end of art. The artist creates an installation rich in various artistic components and actions; she uses photographic and sculptural elements, spatial installations, films. Media messages, illustrations drawn from mass media play a major role in creating the artistic vision.

It is a story about people, about their suffering, but also about their aspirations, interrupted life stories, also rewritten biographies, about set goals and summits that will never be reached. The history of the broken translated into more contemporary languages, seen in a distorted reflection of TV sets, cinema screens or tabloid photos. Distorted, battered, digested, ground by the contemporary culture machine.

The artist co-organized the international movement of contextual art and is one of its pioneers in Poland. She creates in various media, her areas of interest include painting, installation, film, collage and, most famously, photography, in which she addresses the issue of the image’s relativity in relation to reality, the co-existence of many truths or rather our projections about the truth. Anna Kutera has realized several dozens of individual exhibitions and participated in almost two hundred group exhibitions in Poland and abroad. 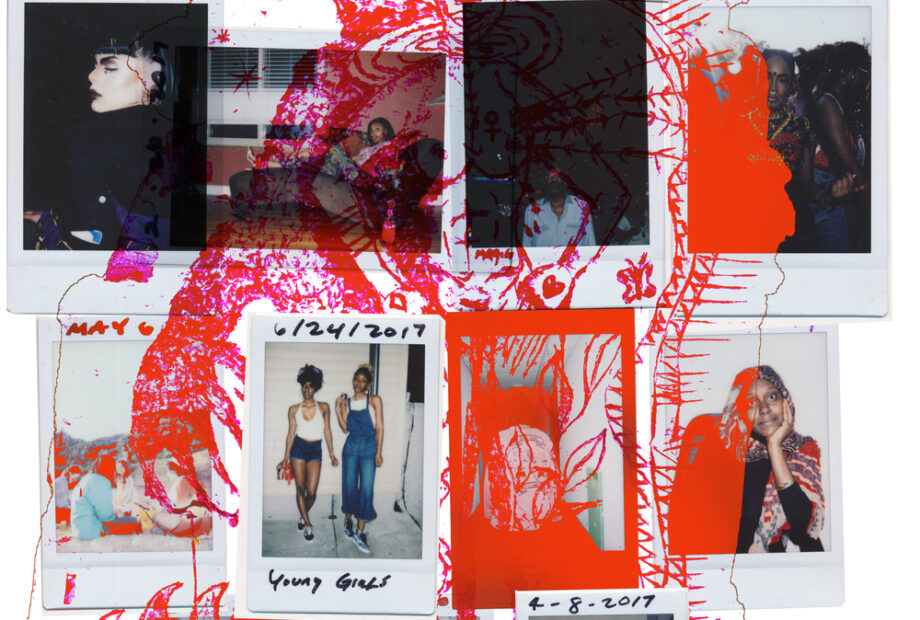 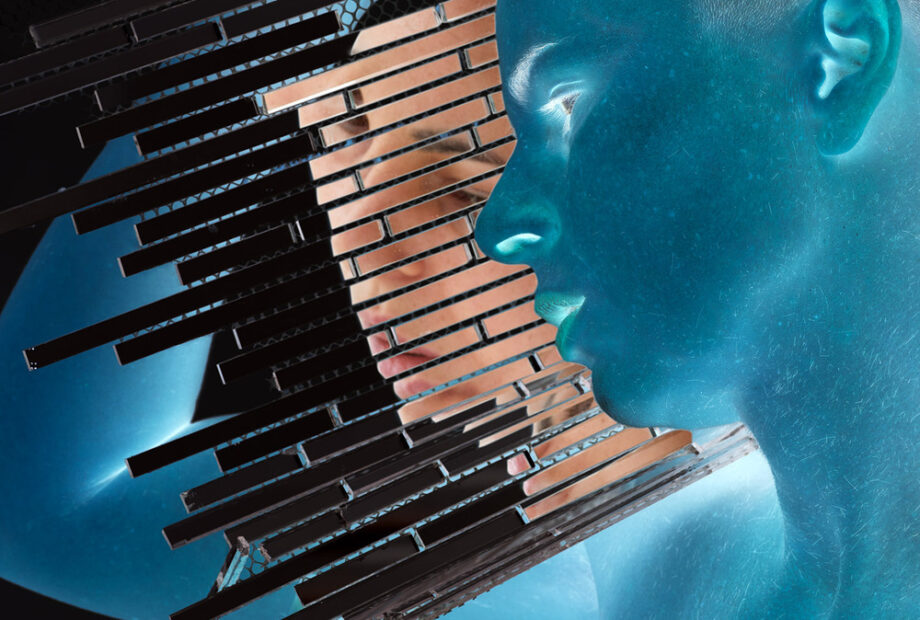 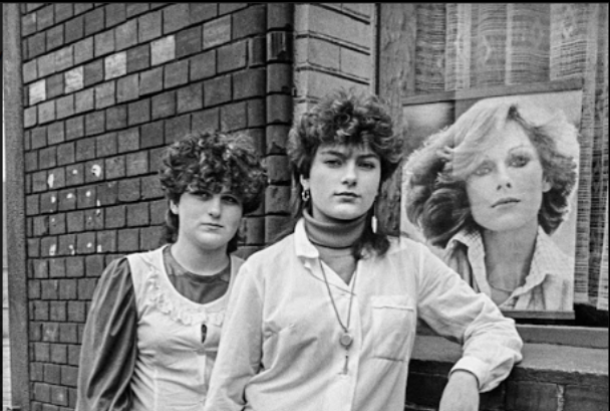 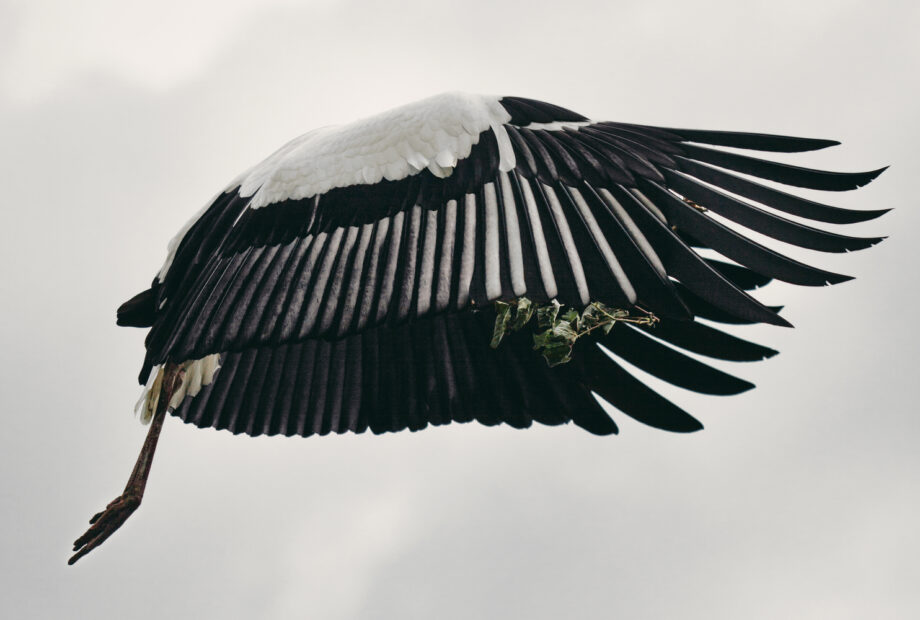