On April 30th, 1975, a North Vietnamese tank rolled through the gate of the Presidential Palace in Saigon, signifying the end of the cruel American War and the beginning of a new independent era from Western regimes. More than 40 years later, “Charlie surfs on Lotus Flowers” depicts post-war Vietnam through a sequence of metaphorical responses to its current Hollywoodian limbo between the rise of the free-market economy and the Communist only-one Party that still rule with uncontested power and control since the end of the war, disappointing the hope of a democratic and free country. The project has a cyclic editing and structure, depicting how history repeats itself, looking at the West. In fact, according to the Pew Global Poll, 95% of people in Vietnam agree that most people are better off under capitalism, even if there is inequality. So, peopled by a young and energetic population, the country is likely to become one of the world’s fastest-growing economies – the next Asian Tiger – still ruled with undisputed order and control, yet eager to ride the wave of economic freedom.

Simone Sapienza (b.1990) is a documentary photographer graduated in Documentary Photography from the University of South Wales – Newport (UK). He has received several international prizes, awarded by Gomma, The British Journal of Photography, PDN, Photographic Museum of Humanity, amongst others. Simone has been exhibited and displayed worldwide in festivals, shows, screenings, such as Fotografia Europea, JaipurPhoto, BJP Breakthrough, Pingyao Festival, Emerging Talents, Thessaloniki Photobiennale and many others. In 2015, he has co-founded Gazebook – Sicily Photobook Festival, that he has co-directed for the first two editions. His photobook “Charlie Surfs on Lotus Flowers” has been published in September 2018 by AKINA Books, recently launched at Unseen Photo Fair and Paris Photo. Simone is actually based in Palermo (Sicily, Italy), where he lives with his partner and their daughter, Marlene. 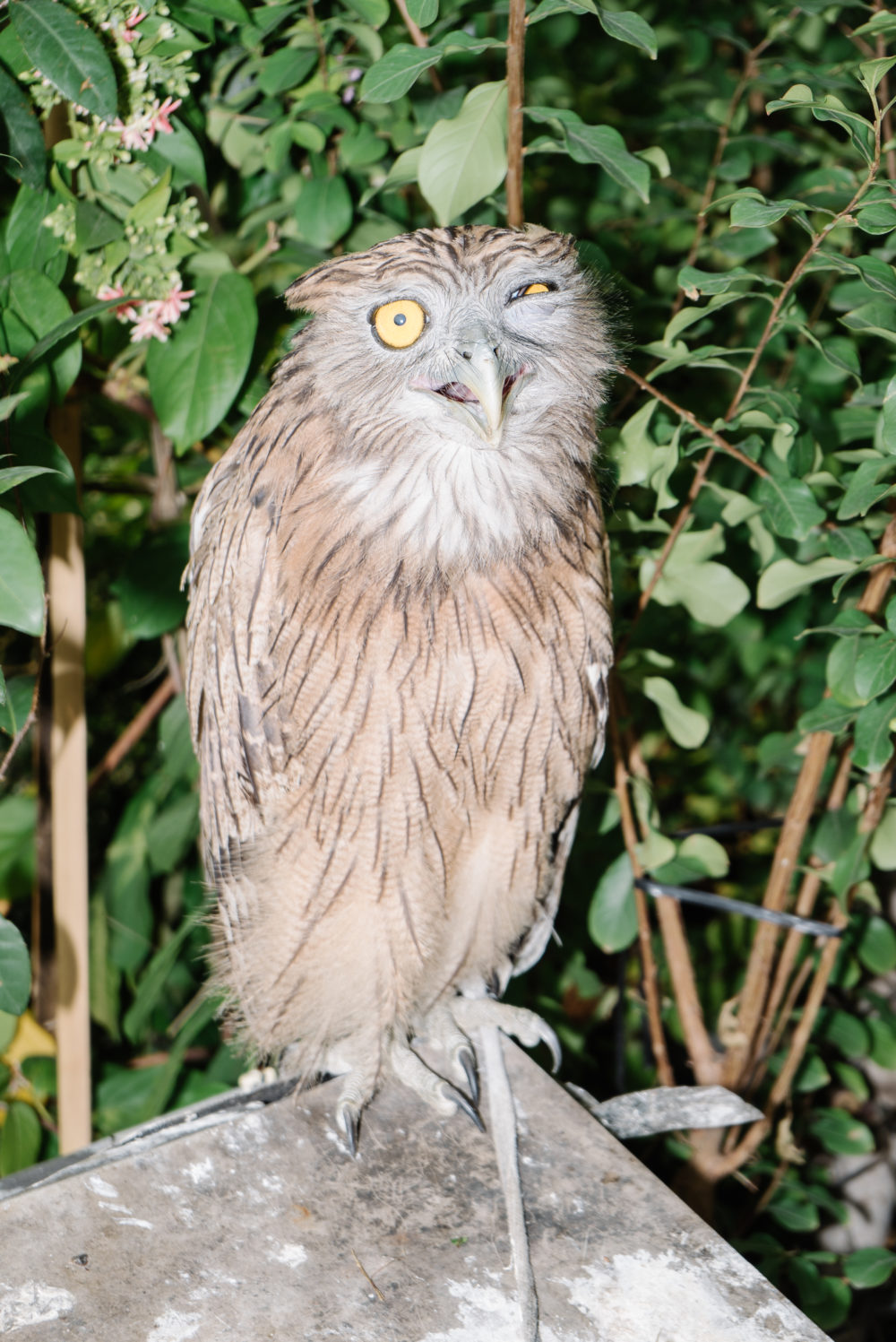 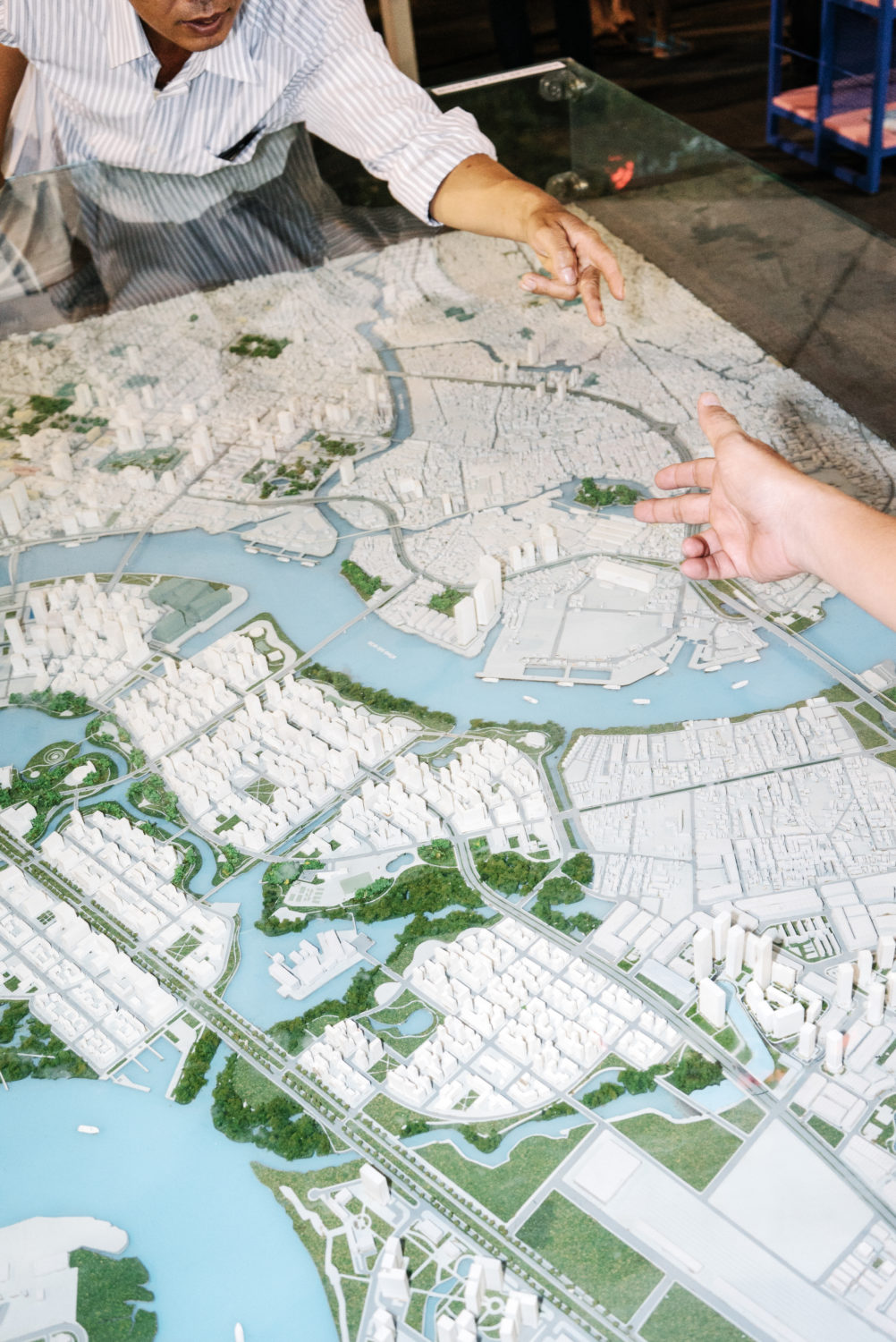 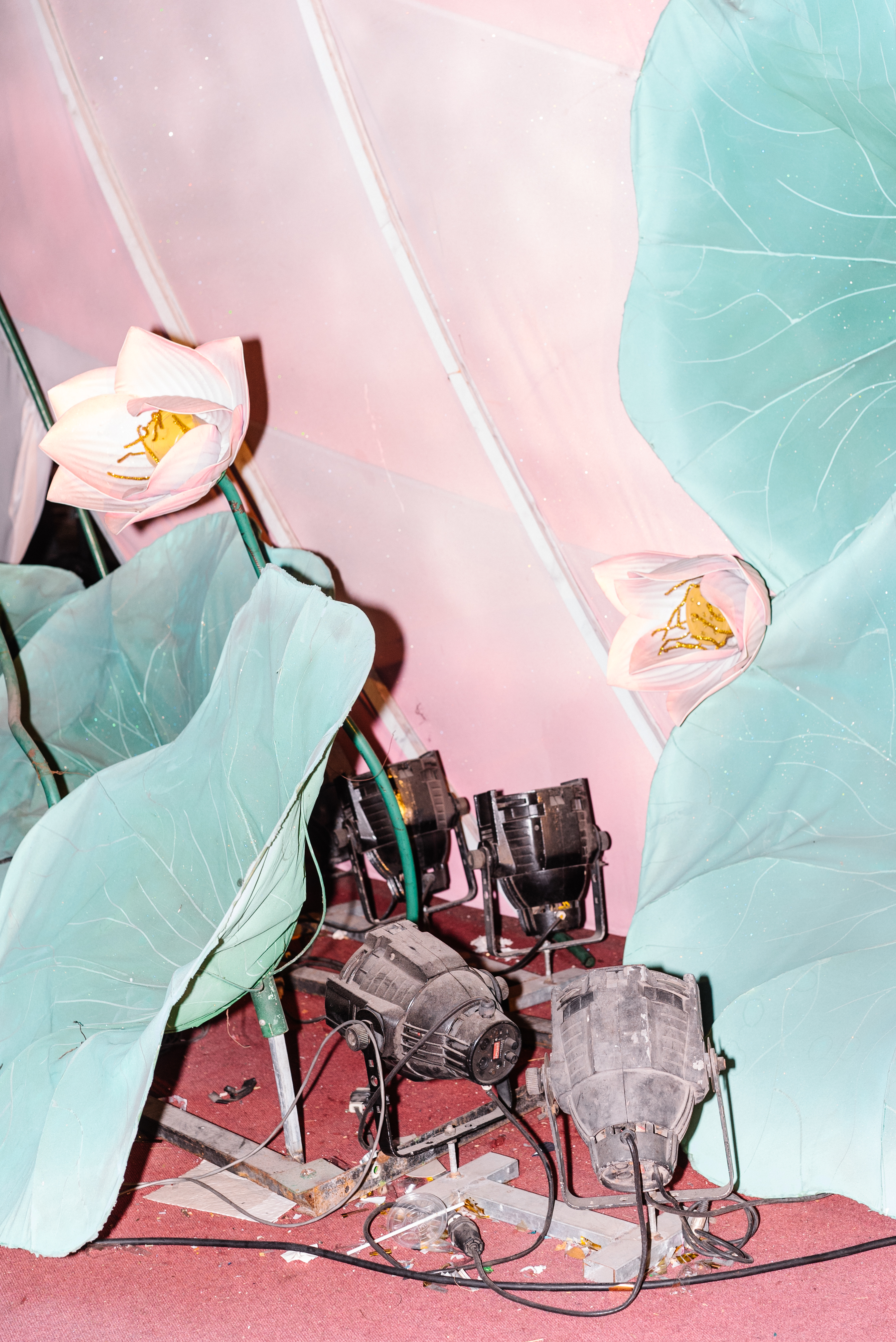