Growing up like many middle class American children, I heard the often repeated phrase:  “You can be anything you want to be.” After living abroad, I realized this mantra, an extension of the American dream was like a religion I’d believed, flourishing in its optimism and suffering under the pressure it places on an individual to succeed. Equality is the basis of the American dream, and observing my country from afar, I saw that equality deeply erode. I began to question the durability of the dream itself.

A century and a half ago, Las Vegas — “the meadows” in Spanish — was an oasis fed by underground springs. The spring dried up long ago, and Lake Mead supplying 90% of the cities’ water will follow, yet in 2017 it was the third-fastest-growing city in America. People come to Las Vegas with high hopes that hard work guarantees a well-paid job and home ownership. But poverty and homelessness are on the rise. And in no other American city is the gap in life expectancy between rich and poor greater. This series grew out of the pursuit to fin the signs of the tension. She focused on details like hands, engaged in consumption, symbols of status or struggle. Against those details, landscapes, some peopled with isolated figures. Always in the background, the desert, a reminder of the optimism or sheer willpower of the Americans who converted a mirage into a dream city — a living metaphor on the edge of a nuclear test site and environmental meltdown. Finally, but crucially, portraits: Some faces reflect giddy optimism, some self-satisfied torpor. Others sunburned and tired, confess that for them the American dream is as dried up as the springs that once made Las Vegas green.

Hayley Austin (b. 1984, Texas) is an American photographer based in Hamburg. She earned bachelors degrees in fine art and liberal arts from The University of Texas at Austin in 2008 and she completed an MA in photography at the Bielefeld University of Applied sciences in 2015. Her masters thesis  “Narratives of Desire” garnered widespread attention and was featured in GUP, Feature Shoot, GEO and various other publications. Upon graduating she was selected to participate in the International Summer School of Photography in Latvia with Alessandra Sanguinetti. Since 2015, she has been based in Hamburg, pursuing editorial work, personal projects and working as a photo editor. Her work has been featured in group shows in Europe and America. 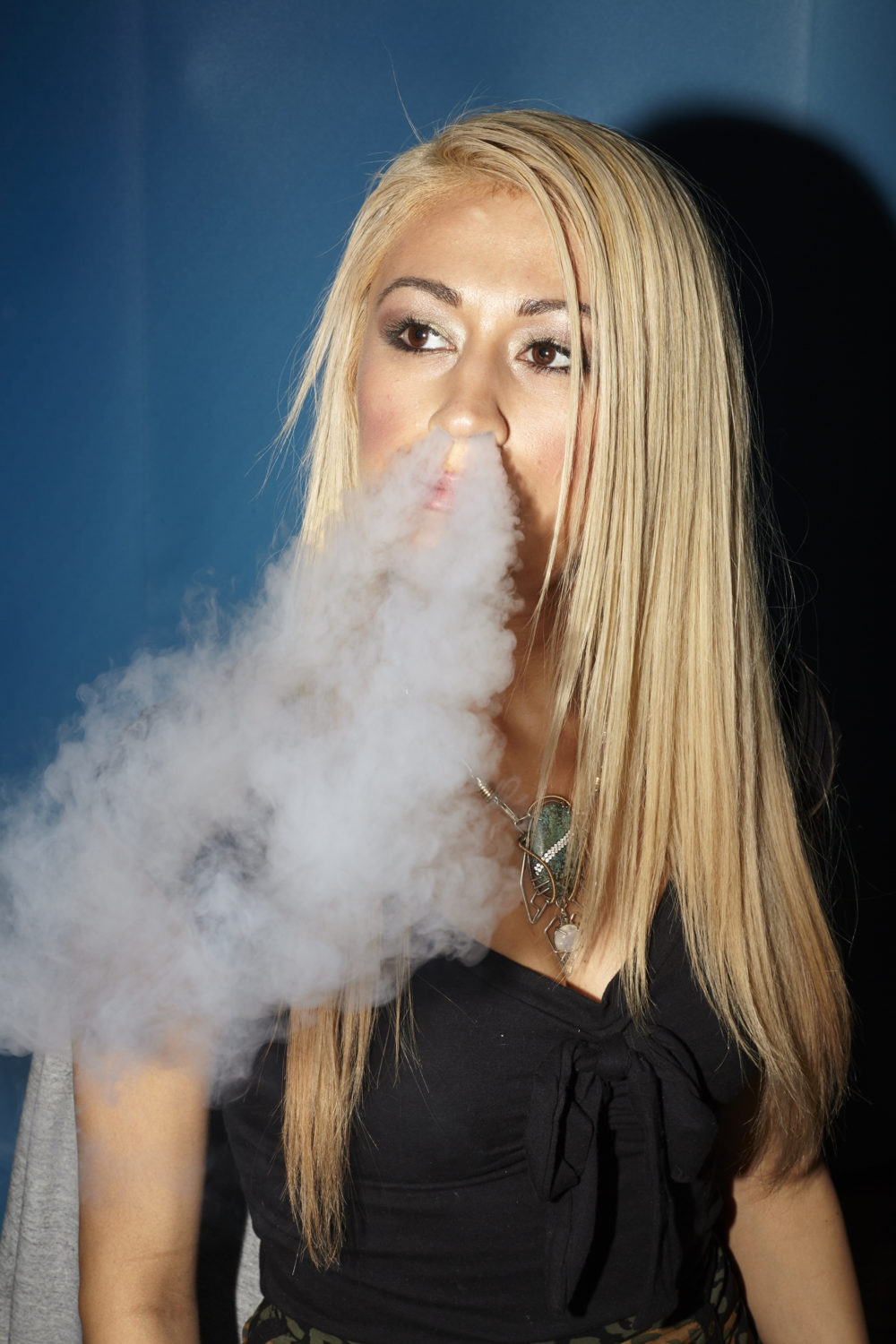 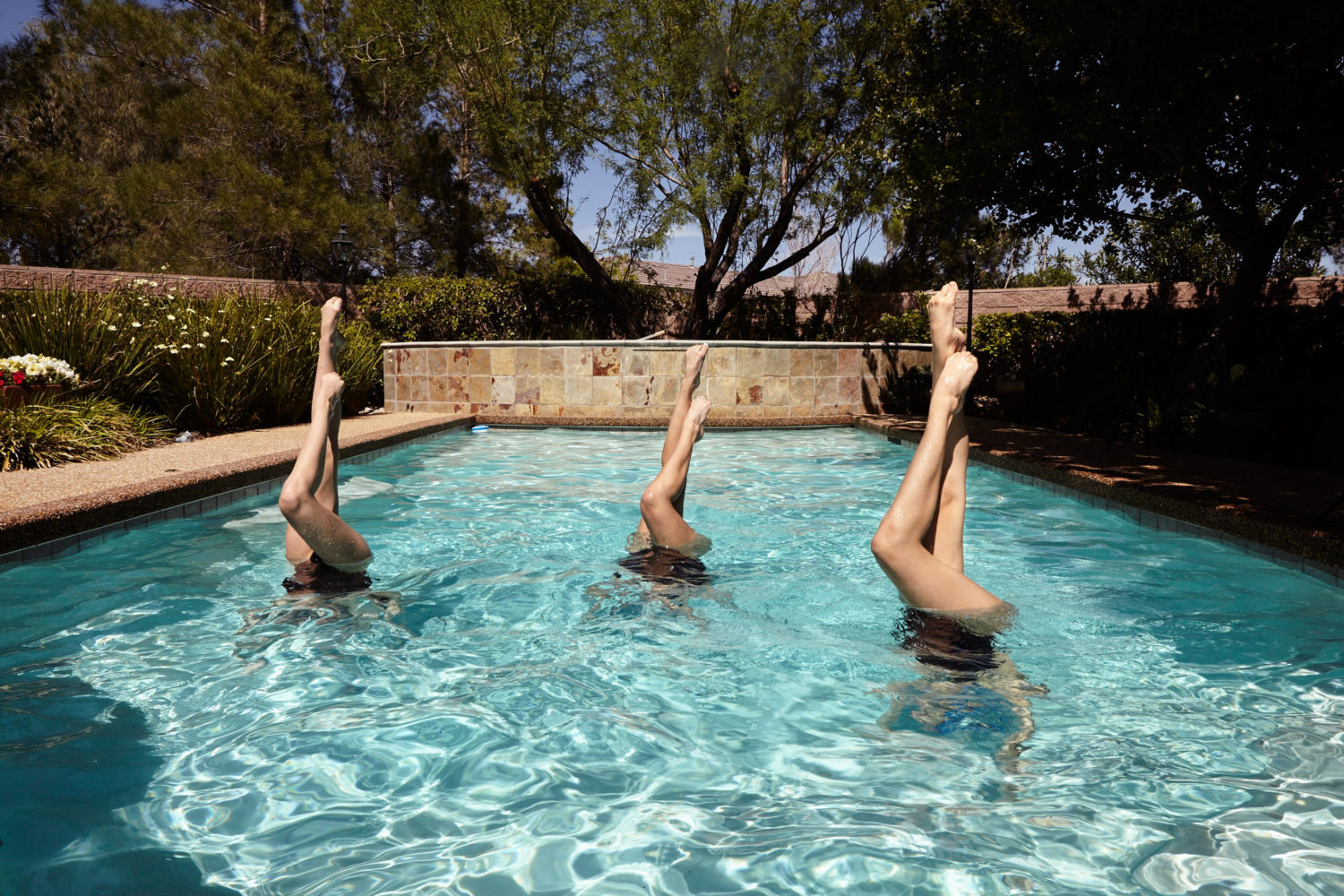 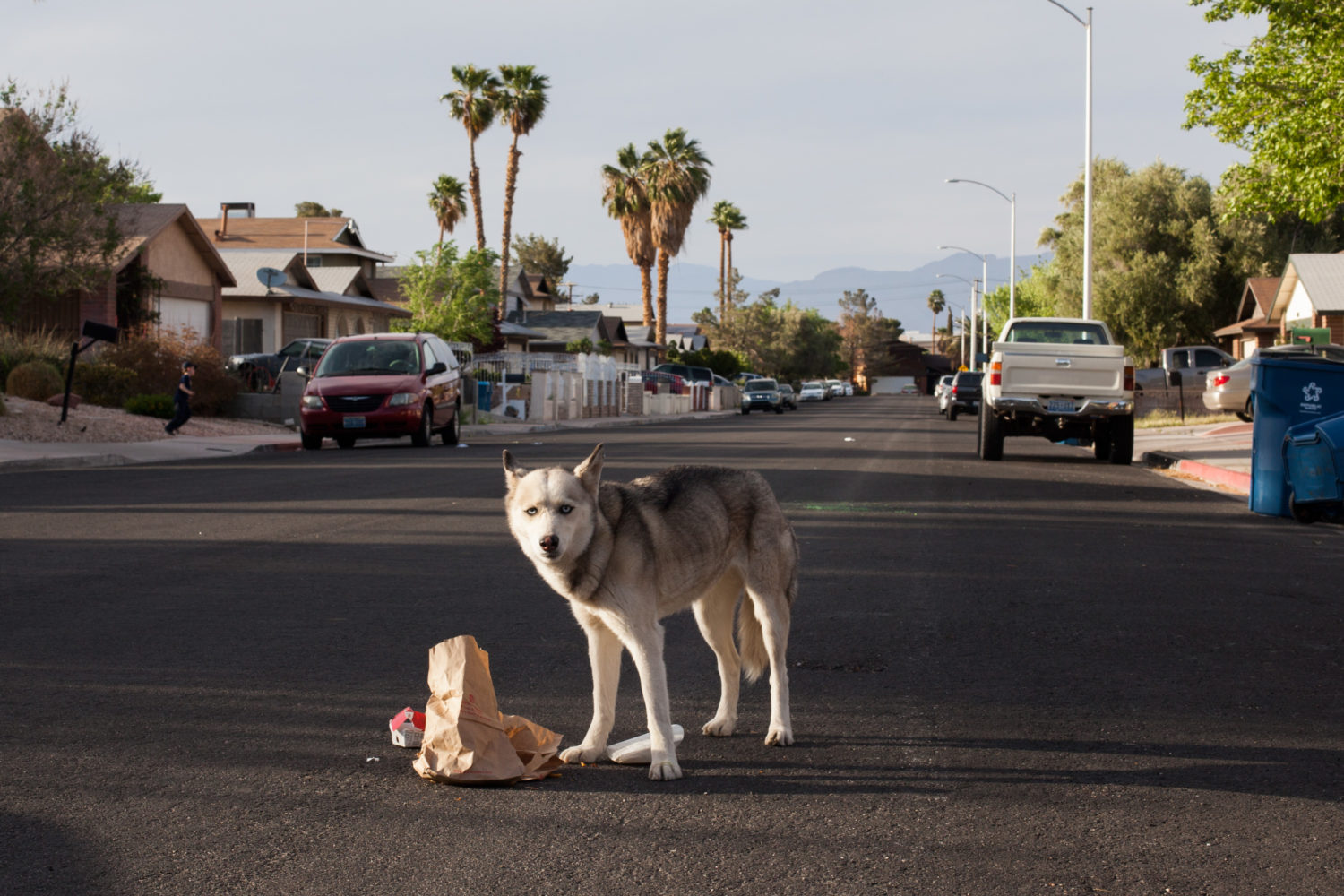