By detecting magnetic fields, eels migrate to the Sargasso Sea to reproduce. They leave rivers behind and swim towards the Ocean to meet what scientists call “their life’s goal”, after which they die. The offspring will then swim back to the rivers, which are thousands of kilometers away. Each eel travels at its own pace, arriving before, during or after spring. Their last journey is a lonely one, whereas new-borns will make their way back to the rivers along with others, and there they will share a life together. These viscous aquatic animals, whose tail and head are sometimes interchangeable to the human eye – which can perceive them as endless figures – symbolize the process that is present both in the photographs and in the organic ceramic pieces that make up Eel Soup. A rather intricate, uncontrollable and inevitably mutating aspect of intimacy is portrayed through photography, which becomes the tool to capture a series of forces that subtly collide behind the lens. At the same time, the plasticity of clay is used as a resource to reconstruct the human form in its different abstract dimensions, in an effort to grasp the physical and more ephemeral elements of the shared context that has been previously reinterpreted in the photographs. The glutinousness of eels is the guiding principle of this work, one that at its heart tells a story of coexistence, relentless observation and, perhaps above all, an infrangible bond.

Federico Clavarino was born in Turin, Italy. After attending a Master Course in literature and creative writing at Alessandro Baricco’s Scuola Holden, in 2007 he moved to Madrid where he started studying photography at BlankPaper School. His first book, Ukraina Pasport received the PhotoEspaña Honourable Mention as best book of 2011. In 2014 Akina Books brought out his second book, “Italia o Italia”. In April 2016 Dalpine published his third book, “The Castle”, which was exhibited in various festivals (PhotoEspaña 2016, Les Rencontres d’Arles 2017) and galleries (Viasaterna in Milan, Temple in Paris) around Europe. He currently teaches and lectures internationally.

Tami Izko after working several years as a journalist, now devotes most of her time to her own writing and sculptural work. Currently she is working on personal creative non-fiction novel: “On Light And Small Things”. She has a degree in Journalism at Universidad Complutense de Madrid; first cycle of Film Studies at Universidad de Palermo; first cycle of Social Communication at UCA Buenos Aires Art Appreciation Courses. 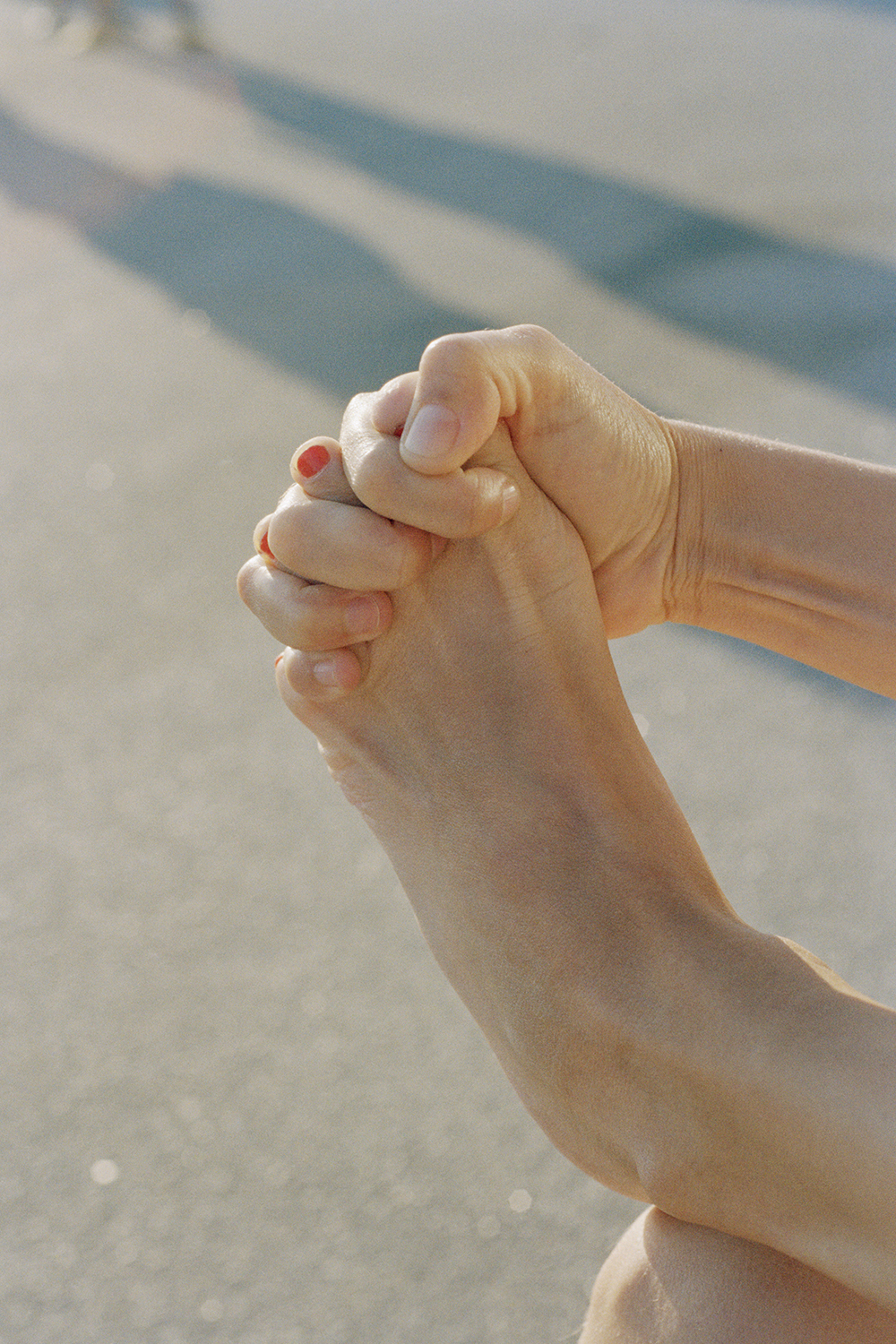 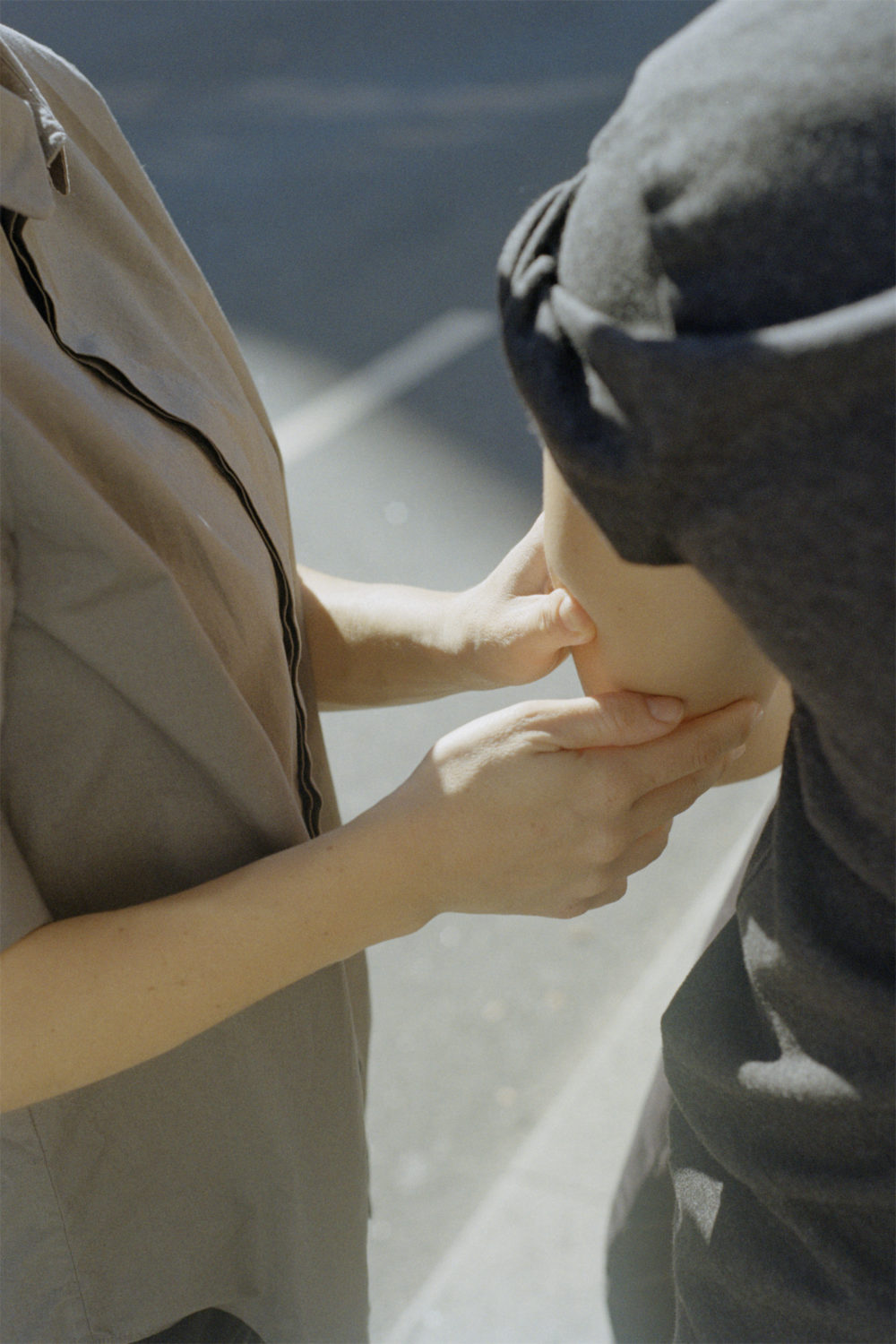 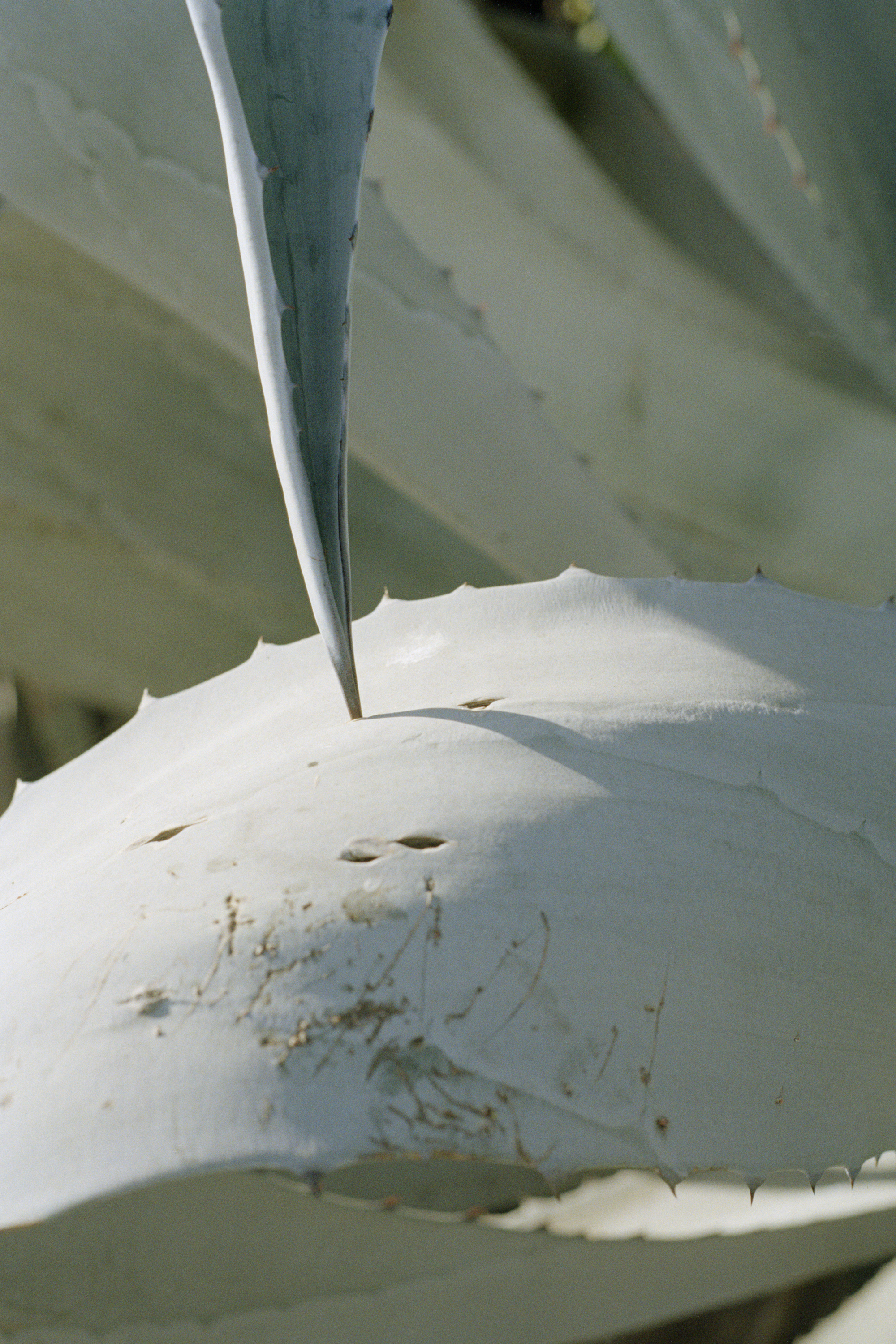