Garden Project/Garden Street is an allegorical story about the world and its transience, building a house and inevitable changes in its functioning. 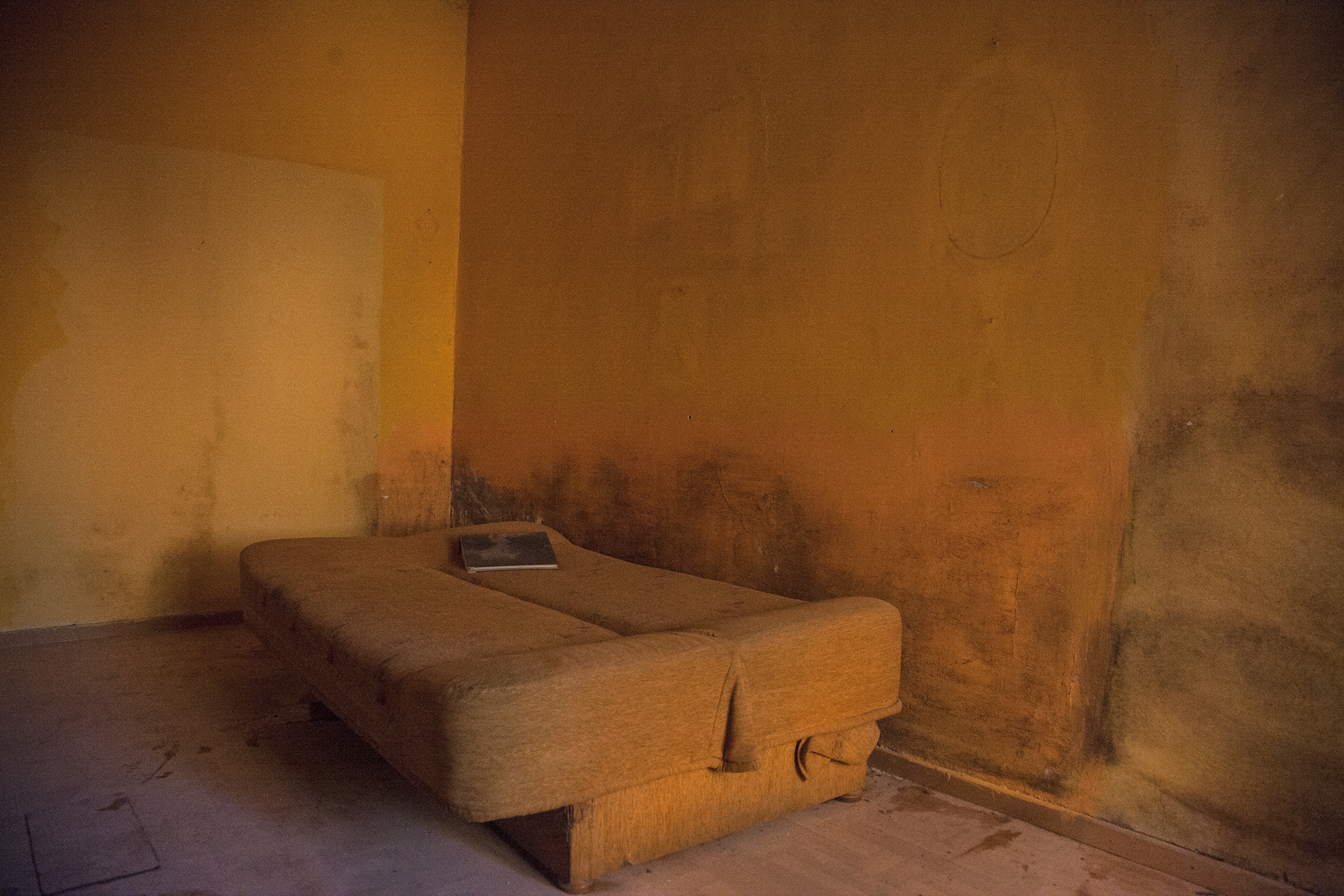 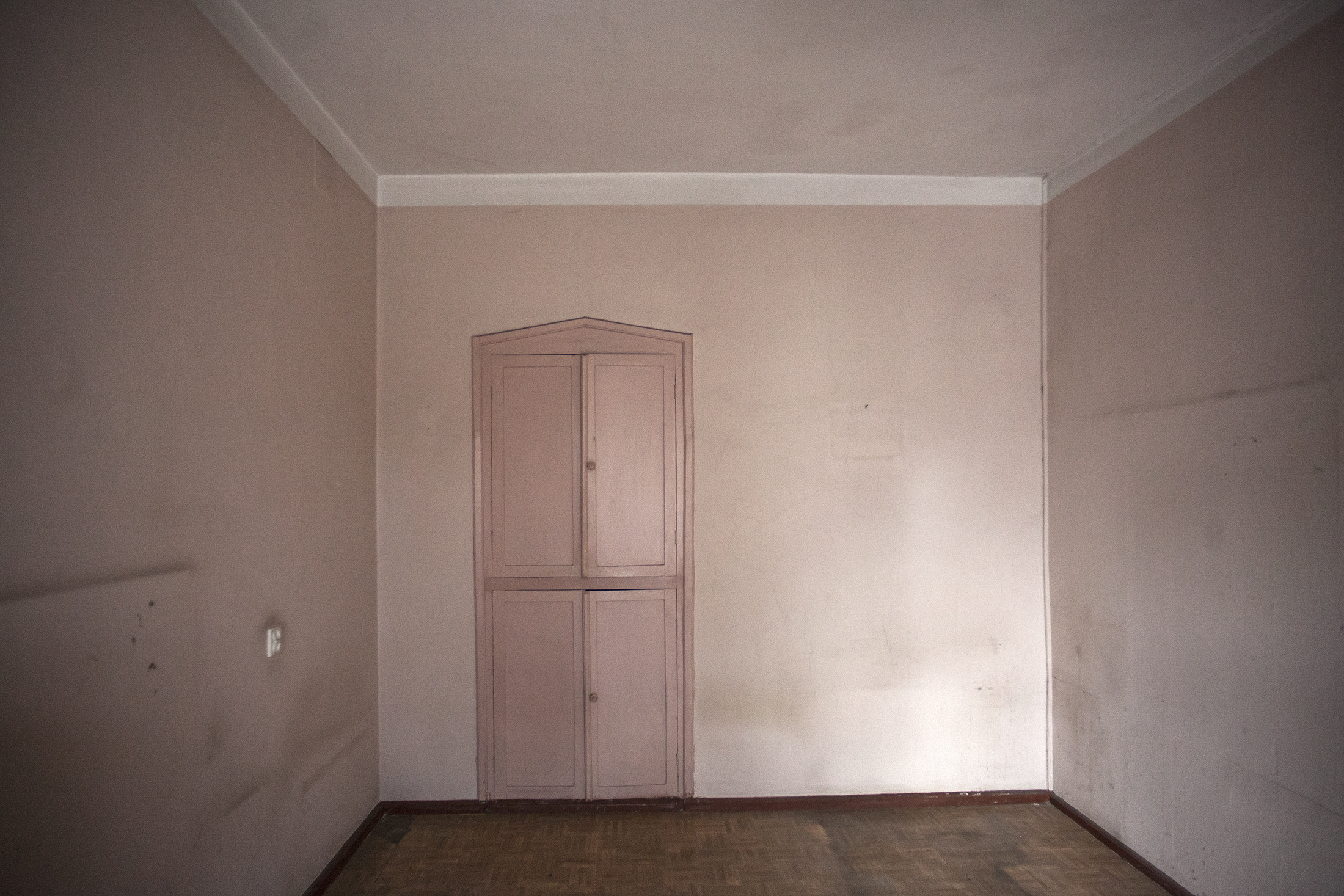 In search of local topics, I was touched by a moment in the history of my city, when a decision was made to expel residents from the workers’ houses (Polish: famuła) on Ogrodowa Street. For me, this place is the symbolic heart of the city, the Izrael Poznanski’s factory complex is the beginning of industrial Łódź, development and change. This fragment of the city still has a strong impact on the entire urban organism, now functioning as a Manufaktura, and affects the local residents.

The moment Poznański’s empire fell after World War II was the beginning of the estate’s and all of its inhabitants’ long agony. Its fate was concluded with the decommissioning of the Poltex company in 1991. Famuły became a no man’s land, its residents left to their own devices.

The project 100 Tanement houses in Łódź, thanks to which a major renovation of the Poznański’s factory housing estate started in 2014 was preceded by a long process of relocating all the residents. It was during this time I began to document the empty flats. The famuły rooms stun with their ruthlessness, their coldness, with the visibly absent inhabitants.

Urszula Tarasiewicz (b. 1975) studied Photography at the Leon Schiller National Higher School of Film, Television and Theatre in Łódź, Poland. The works from the series New Urban Legends which are on display at the Andel’s Hotel in Łódź /curator Lucyna Sosnowska/ have won the portrait category at the 2010 Curator’s Contest of the Photo District News Magazine, the 2012 New Talent Award of the German edition of the FotoMagazine, as well as the contest of the Norwegian photography magazine Fotografii for a place at the 17#Debutantutstilling 2012 exhibition in Oslo. The New Urban Legends series has been exhibited in, among others, the Milk Gallery NYC (2010).
Other photo series by Urszula Tarasiewicz have been shown internationally: in the US at the Critical Mass exhibition (2012), the series The Future Is So Bright created in Norway during the Artist in Residence program at the Halsnøy monastery was presented at a group exhibition in Norway in 2013 and in Warsaw in 2015 at the Ja to Ktoś Inny show /curator Klima Boheńska/, at the Krinzinger Galerie in Vienna during the group exhibition Call Me on Sunday (2014, curator Ursula Maria Probst), at the Jam Factory gallery in Oxford (2014), in Stuttgart at the Face to Face show (2014), at the Bunkier Sztuki gallery in Kraków during the show Kasa z Widokiem /curator Lidia Krawczyk.