„It seems to me that art is nothing other than a magical transcendence of the object, its projection into another dimension, its liberation through magical realization and creativity. This dimension is difficult to specify, but the intuition of it provokes what is called an aesthetic thrill, which is really nothing but a magical joy at the victorious bursting of the iron band.” Mircea Eliade, "Tales of the Sacred and Supernatural" 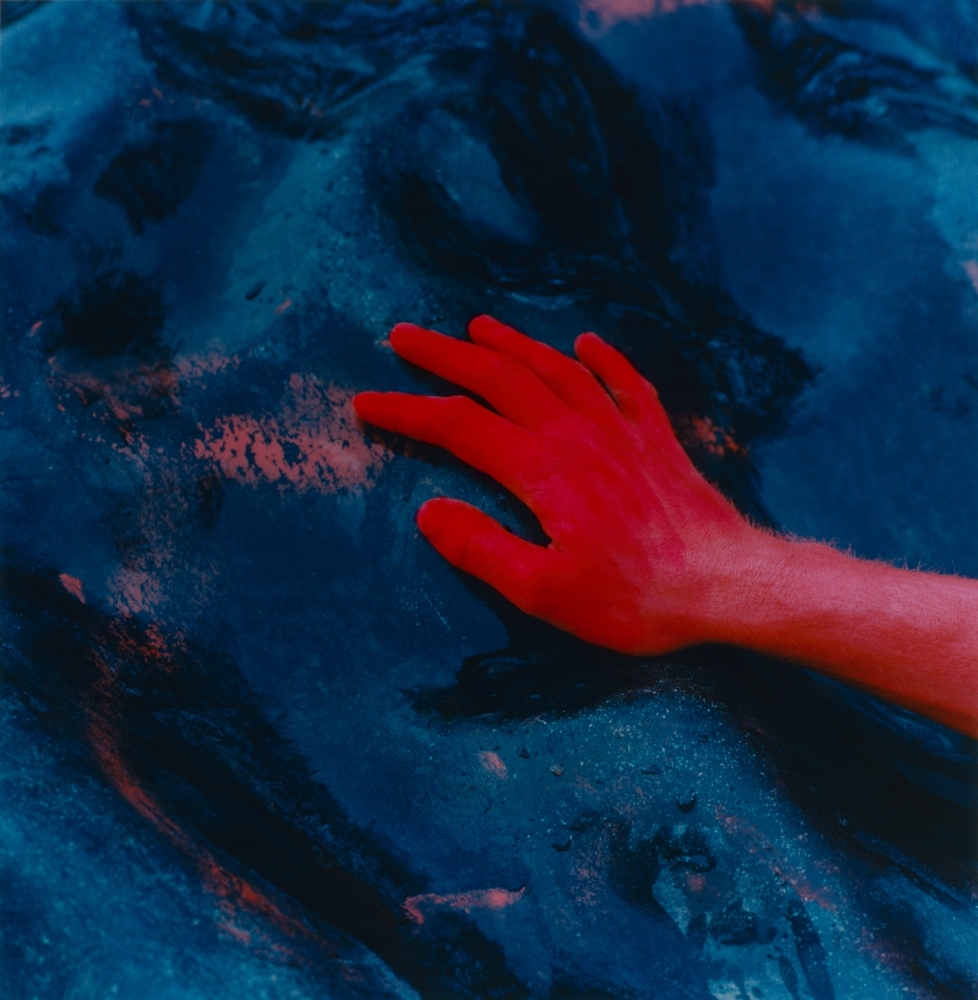 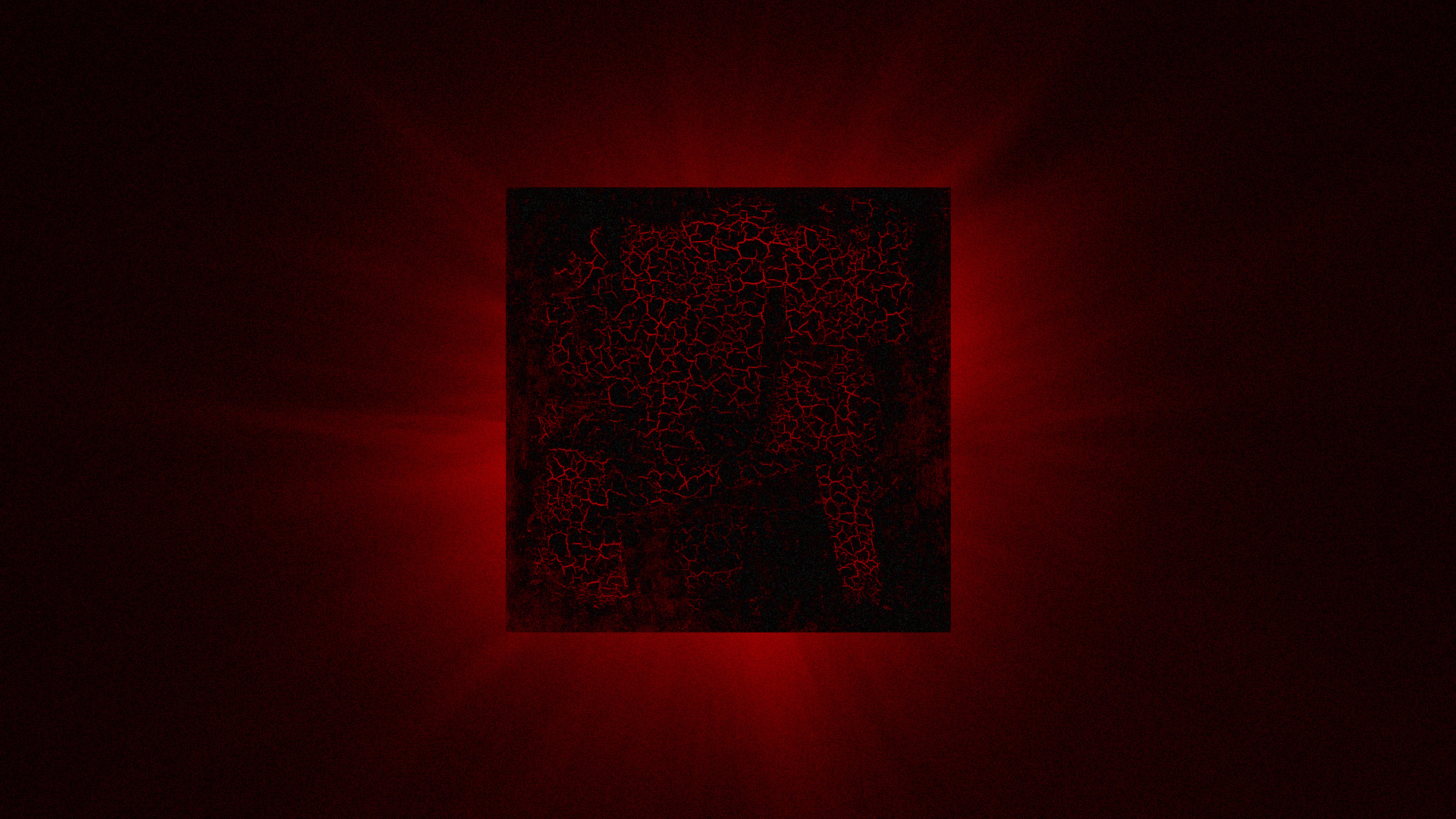 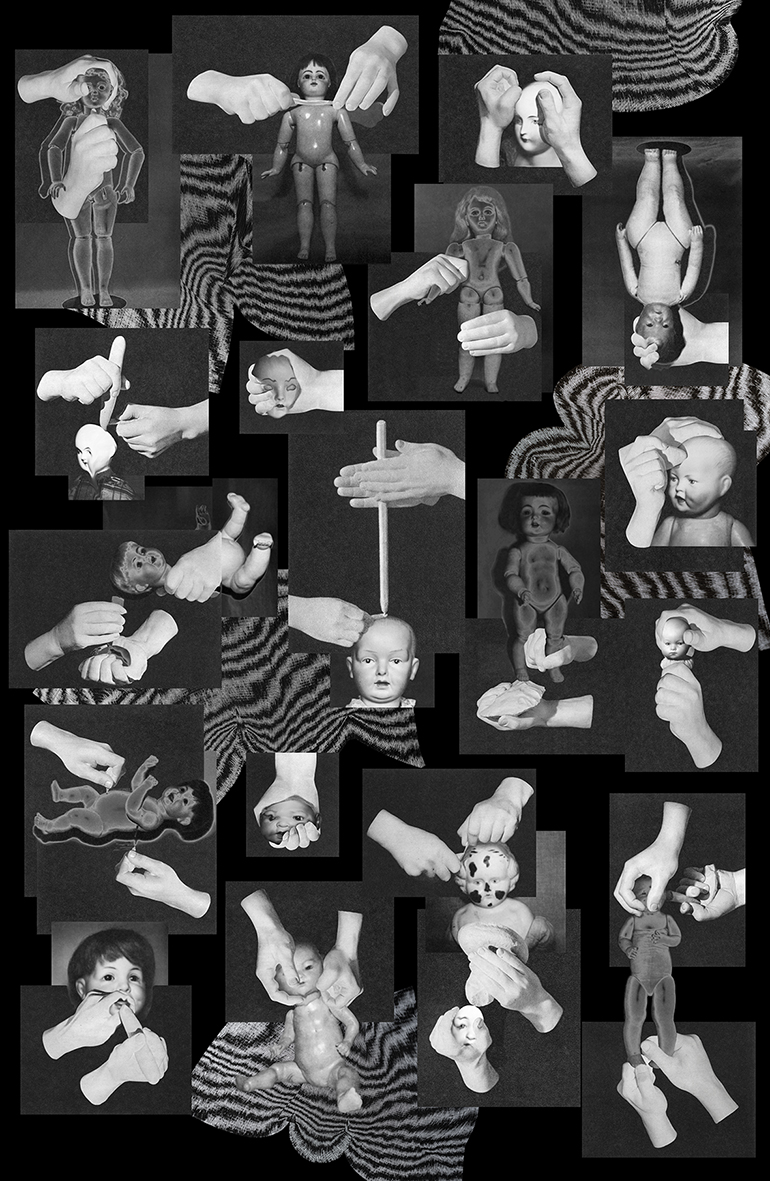 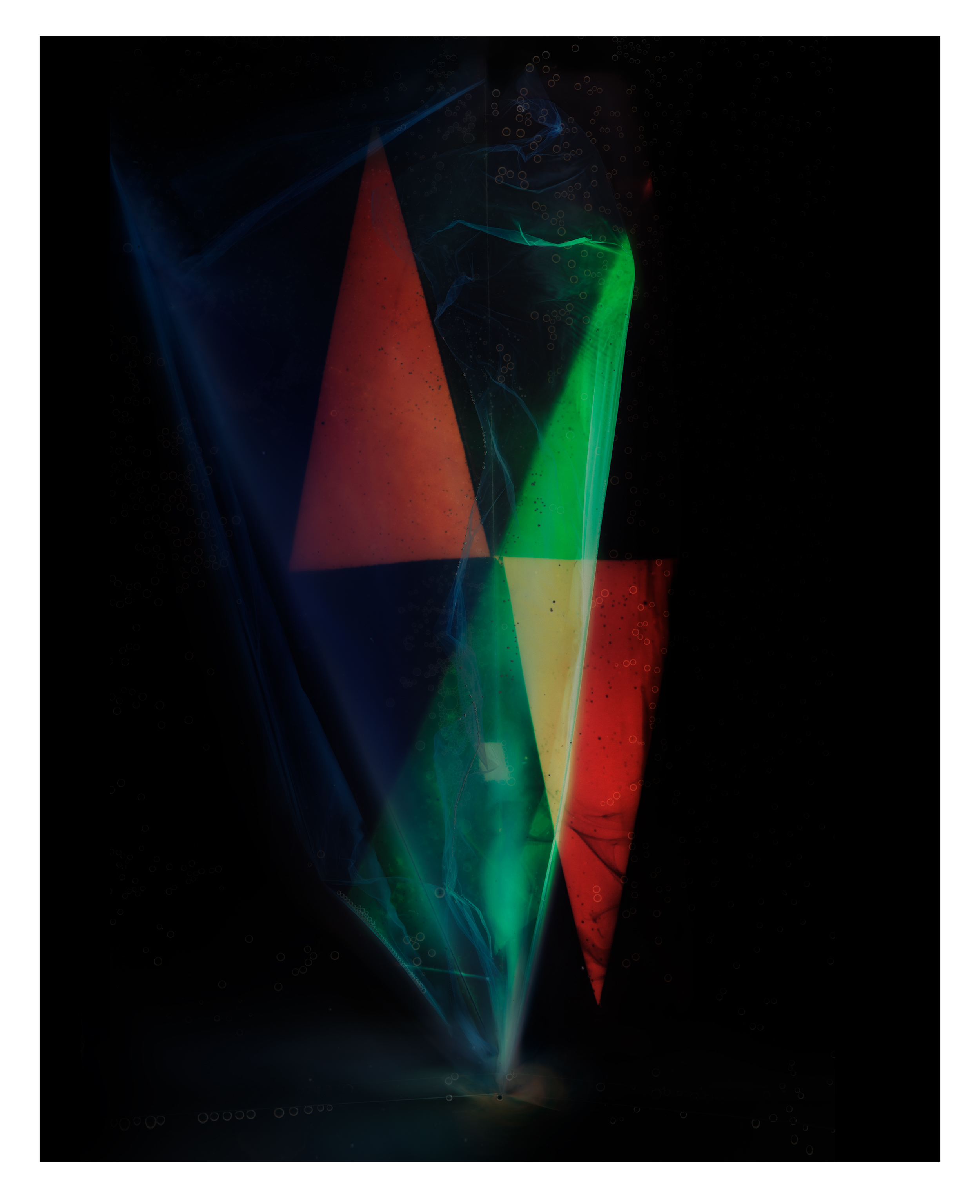 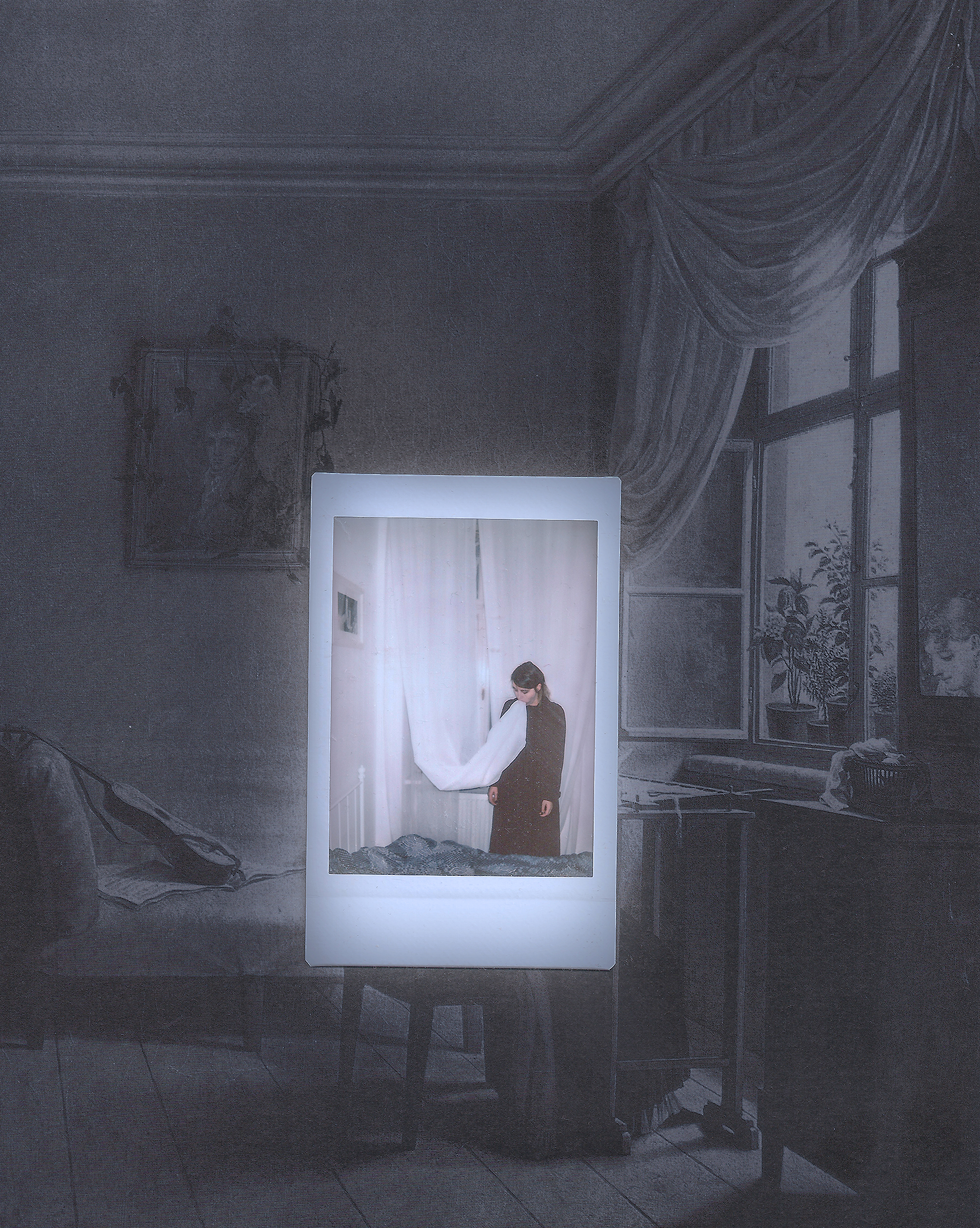 In 2014, a team of physicists from the Austrian Academy of Sciences conducted an experiment in quantum photography. Instead of the light falling directly onto the object, the matrix of a camera registered photons located at a considerable distance from the photographed subject, namely a cardboard cutout of a cat, which carried associations with Edwin Schrödinger’s thought experiment illustrating the paradox of quantum physics.

Taking this particular scientific phenomenon as its point of departure, Rooms strives to emphasize the capacity of art to evoke and register the intangible aspects of reality. The artists, whose pieces are showcased on the exhibit, often allude to the underlying semantic potential of images – their symbolic, ethereal, psychological and spiritual qualities. What is more, the show refers to the fulcrum of the supernatural, either the actual or figurative space: the space of an apartment, temple, darkroom, inside of a camera or film holder, the symbolic space originating from visual juxtaposition and interpretation devised by an artist. The eponymous rooms immured within the exhibit fling the doors wide open, granting us entry into the alchemic and emblematic contexts of image creation.

Apart from its meditative depiction of the images’ potential, the art show provides its audience with an immersive visual, auditory and sensory experience that supersedes, in this case frankly redundant, cerebral engagement with each piece’s content. Rooms offers viewers invitation to transcend and expand their sensory perception of the world. A scrutiny of the medium of photography is therefore of great significance. Since its invention, photography has always been employed to capture the supernatural element of our existence, e.g. during spiritual séances.

Due to the imminent technological progress in science like the abovementioned quantum photography, we might soon be offered access to the things that we had previously no access to on the grounds of our limited cognitive, sensual and intellectual faculties. Meanwhile, it is art that gives us remarkable insight into the world as a place of actions and transitions operating beyond its material manifestation. Intrinsic to this reality is the object affecting and being affected by us, being simultaneously dead and alive just like the famous Schrödinger’s cat.