"The works presented at the exhibition do not constitute independent quality. They have a nature of a pretext for building an autonomous narration or new beings and meanings created by their authors." 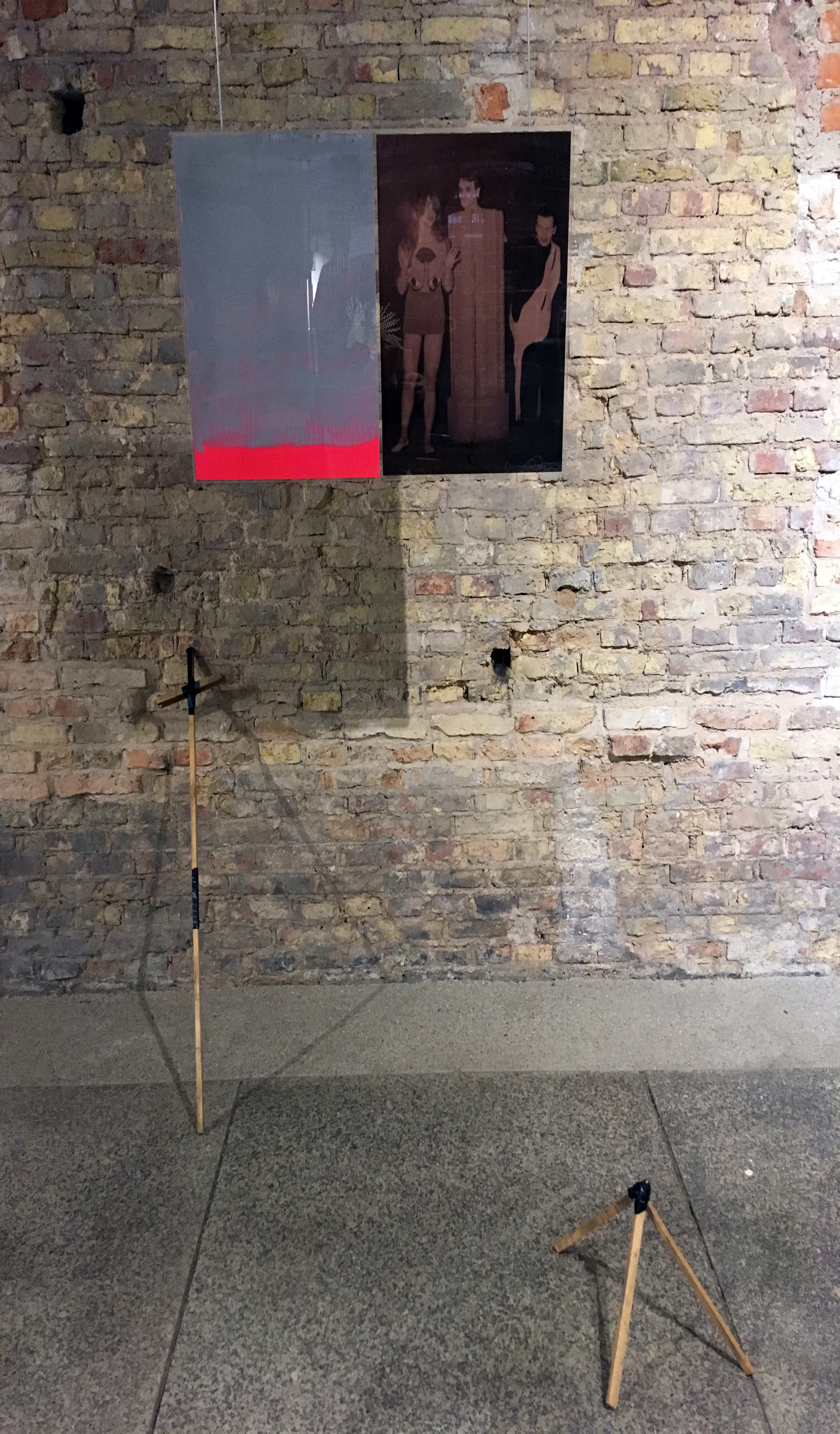 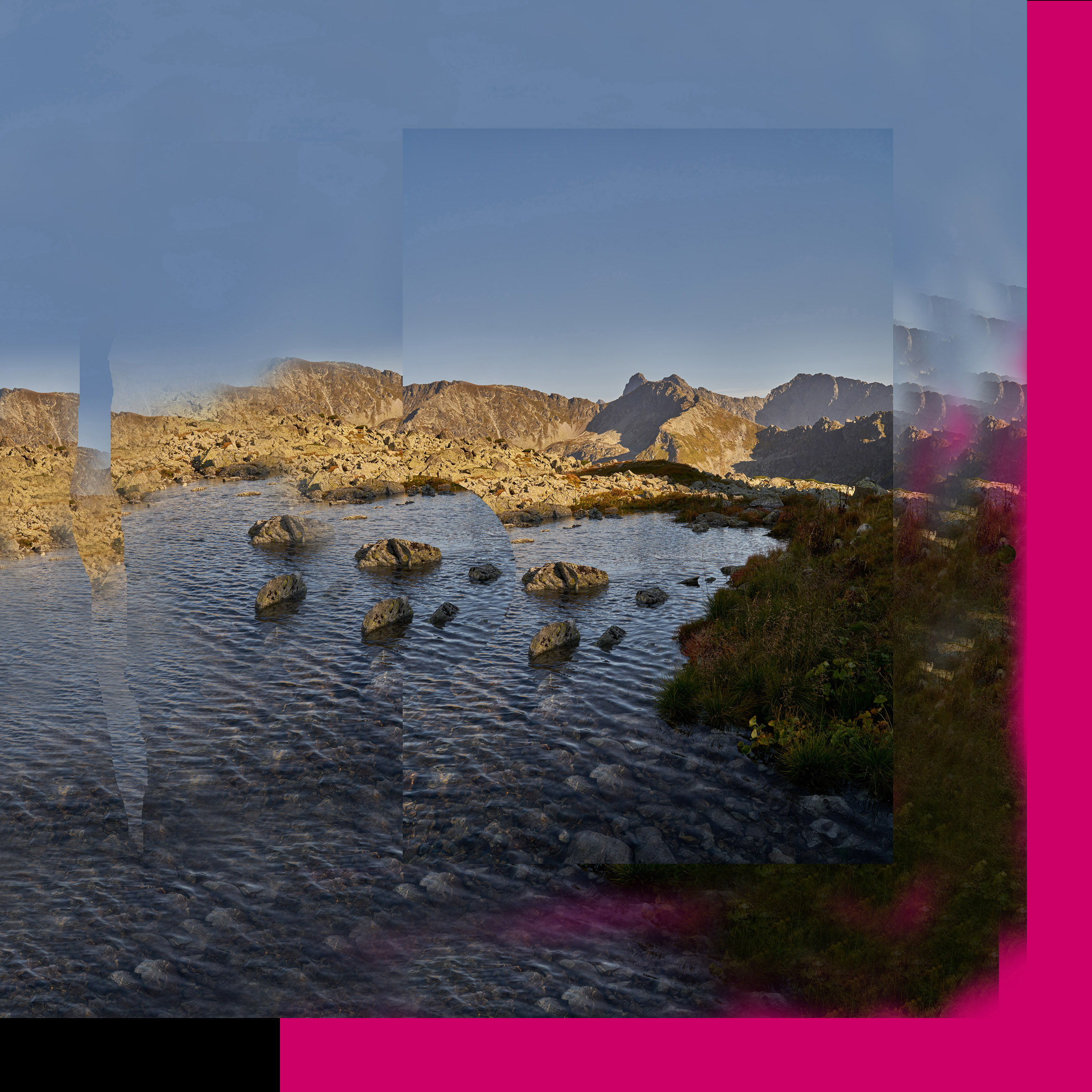 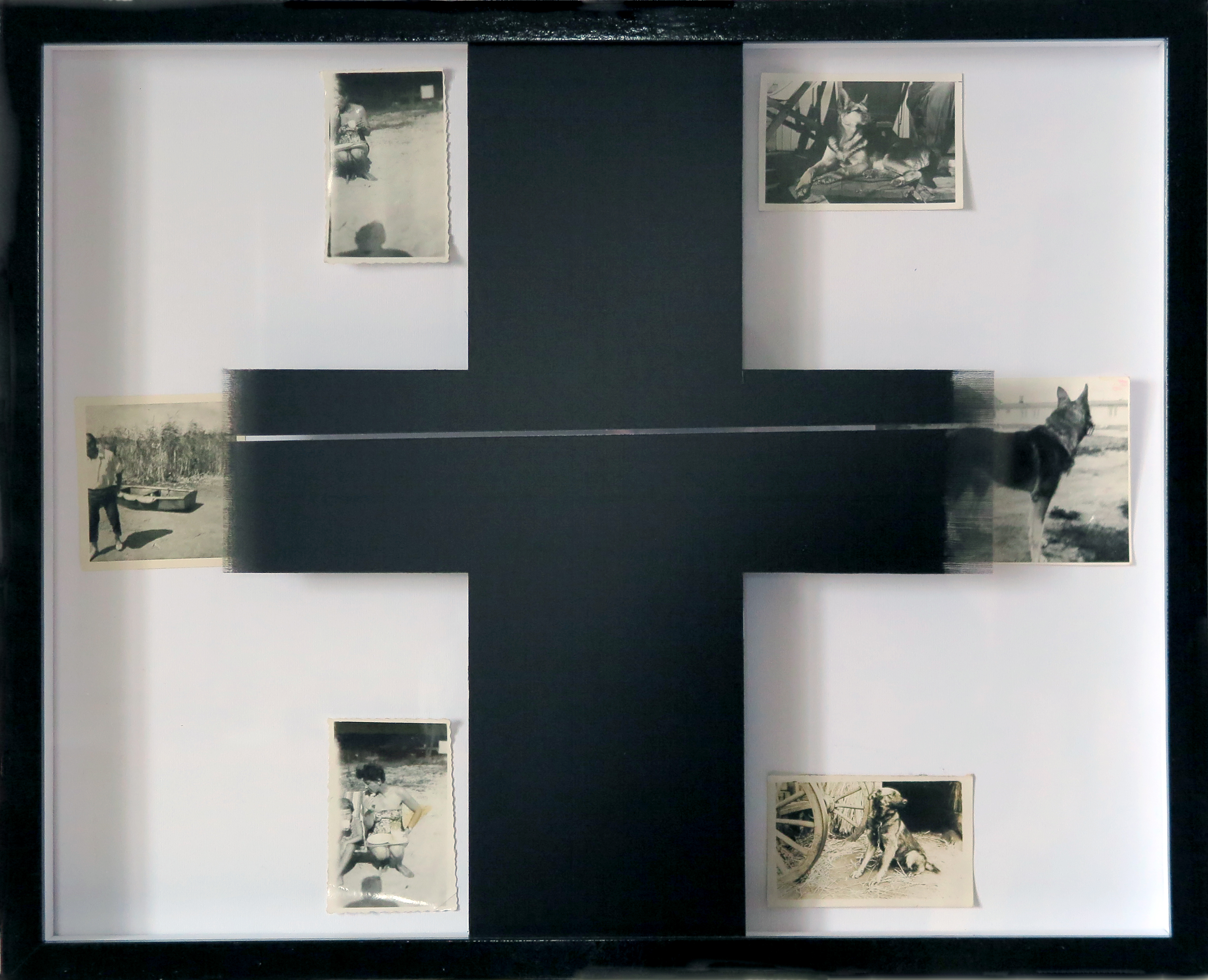 Jerzy Grzegorski, born in 1955 in Łódź.
Studied in State School of Fine Arts in Lodz (now Wladyslaw Strzeminski Academy of Fine Arts), in 1975-1980. Graduated in 1980, Department of Painting and Graphics.
Author of installations, sculptures, photo objects, drawings and site-specific art. He exhibited in a number of public and private galleries in Poland like Lublin, Lodz, Wroclaw, Koszalin, Zielona Gora, Warsaw, as well as abroad wher he took part in such shows like Polish Contemporary Woodcut in Schweitzingen, Germany, Biennale I European Graphics in Grenoble, Site-Ations – Artists’ Project in Cardiff, Under One Roof in Podevill, Berlin, Construction in Process V – Co-existance in Mitze Ramon, Israel, Another Language in Haifa Museum of Contemporary Art, Construction in Process VI in Melbourne. In 1990 he coestablished The International Foundation “Construction in Process” to appoint The Artists’ Museum in Lodz and organize ongoing editions of Construction in Process events. He is a co-founder, together with Adam Klimczak, of Wschodnia Gallery in Lodz from 1984. In 1990 he was awarded from Ministry of Culture for his artistic activity and promotion of young Polish art. He was also granted by The Pollock Krasner Foundation in 1995 and became a scholar of Polish Ministry of Culture and Art in 1989-1994. He curated many shows of Polish and foreign art.
His works are part of collections in Art Museum in Lodz, National Museum in Szczecin, Museum of Contemporary Art in Haifa, Israel, World Bank Collection in Washington, BWA Lodz, “My Archives” Andrzej Ciesielski private collection, Dariusz Bienkowski photo collection, “Exchange Gallery” Jozef Robakowski collection.

Igor Omulecki, born in 1973, in Łódź
Visual artist, photographer and lecturer. He made his reputation in Poland by revolutionizing the photographic portraiture, creating the now iconic portraits of key figures of the Polish culture. His work, exceptionally fusion in style. In recent years towards work focusing mainly on the question of visual perception and new photographic form.He has been exposed to the film school and artist community of Łódź since his childhood years. He studied at the Cinematography Department at the Łódź Film School, following which, since 1998, he has been active and successful as an artist dealing with photography and experimental film. He worked for the leading galleries and cultural institutions, scoring multiple awards in various competitions. His record includes dozens of press publications and exhibitions. His works were exhibited at Barbican in London, The Center for Contemporary Art in Tel Aviv, Matadero in Madrid, Zachęta National Museum and Museum of Modern Art in Warsaw. Scholarship recipient of the Minister of Culture and the City of Warsaw. Awarded in competitions: IPA Award, PMH, Exhibit, Photolucida Critical Mass, Cannes Lions, Europe’s Premier Creative Award. The artist’s works are in Jankilevitsch Collection collection and many more.

Arkadiusz Sylwestrowicz born in 1971 in Łódź
Studied at the Academy of Fine Arts in Gdańsk, Poland. Runs the “Knowledge of the Visual Movements and Structures” studio at the Academy’s Faculty of Paining. Speaks for the type of abstraction wherein art takes charge of itself. Creates paintings, video films, objects. Experiments with the painting’s matter and searches for new, previously unknown methods of painting. Leans towards the sensual dimension. In recent years, he has been developing the cycle “sound paintings” – a transmedia dialogue between painting and sound. Among other things, he uses a special algorithm that helps in transferring a painting into a sequence of sounds. The algorithm is then developed by a composer to create musical space within an exhibition.