In the Chilean Atacama desert, astronomers observe the edges of the universe at night. In Copenhagen, climatologists examine the millennium old air which is included in arctic ice, while in the heart of an Italian mountain physicists wait for the light which no human eye can see. 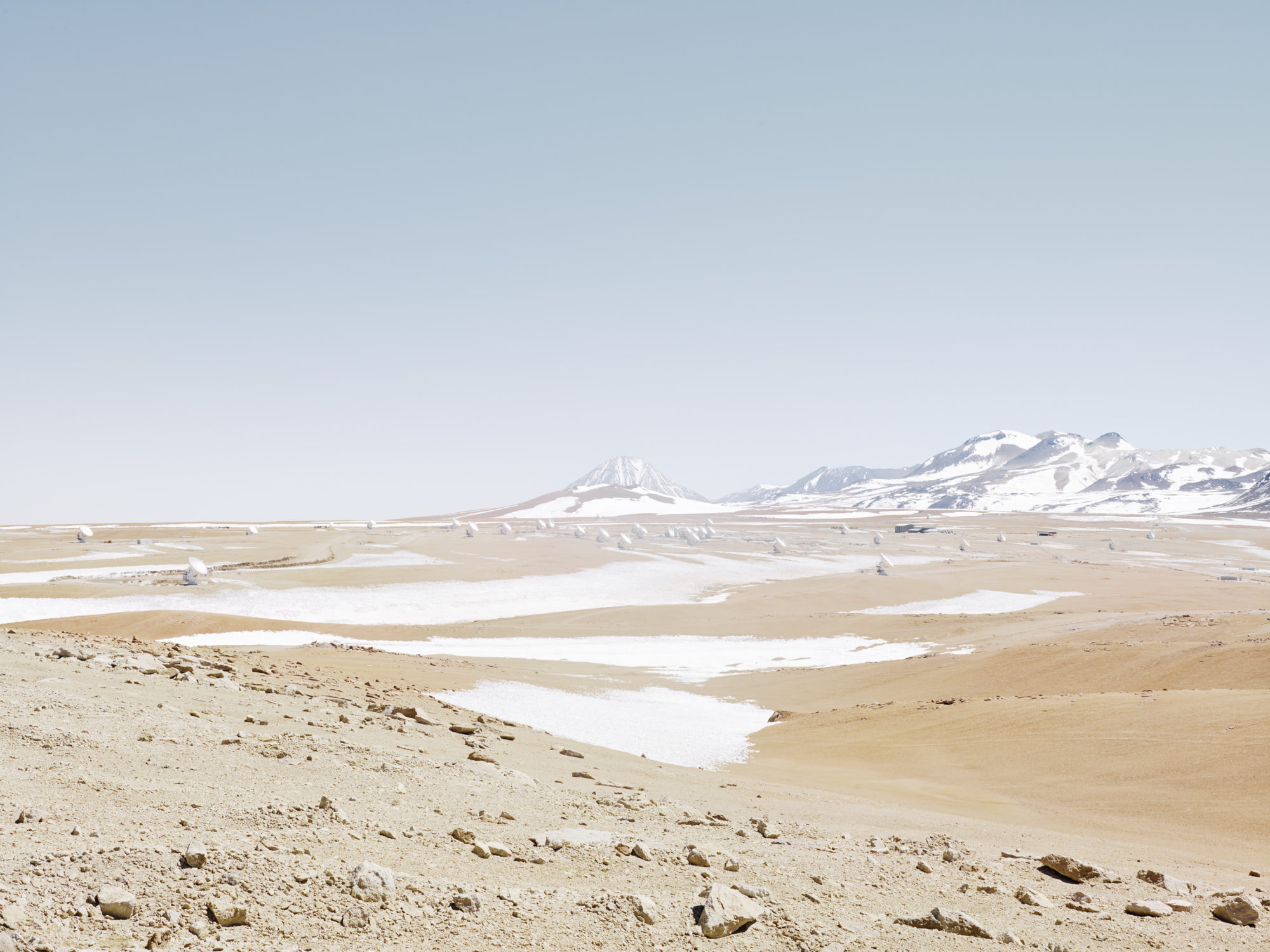 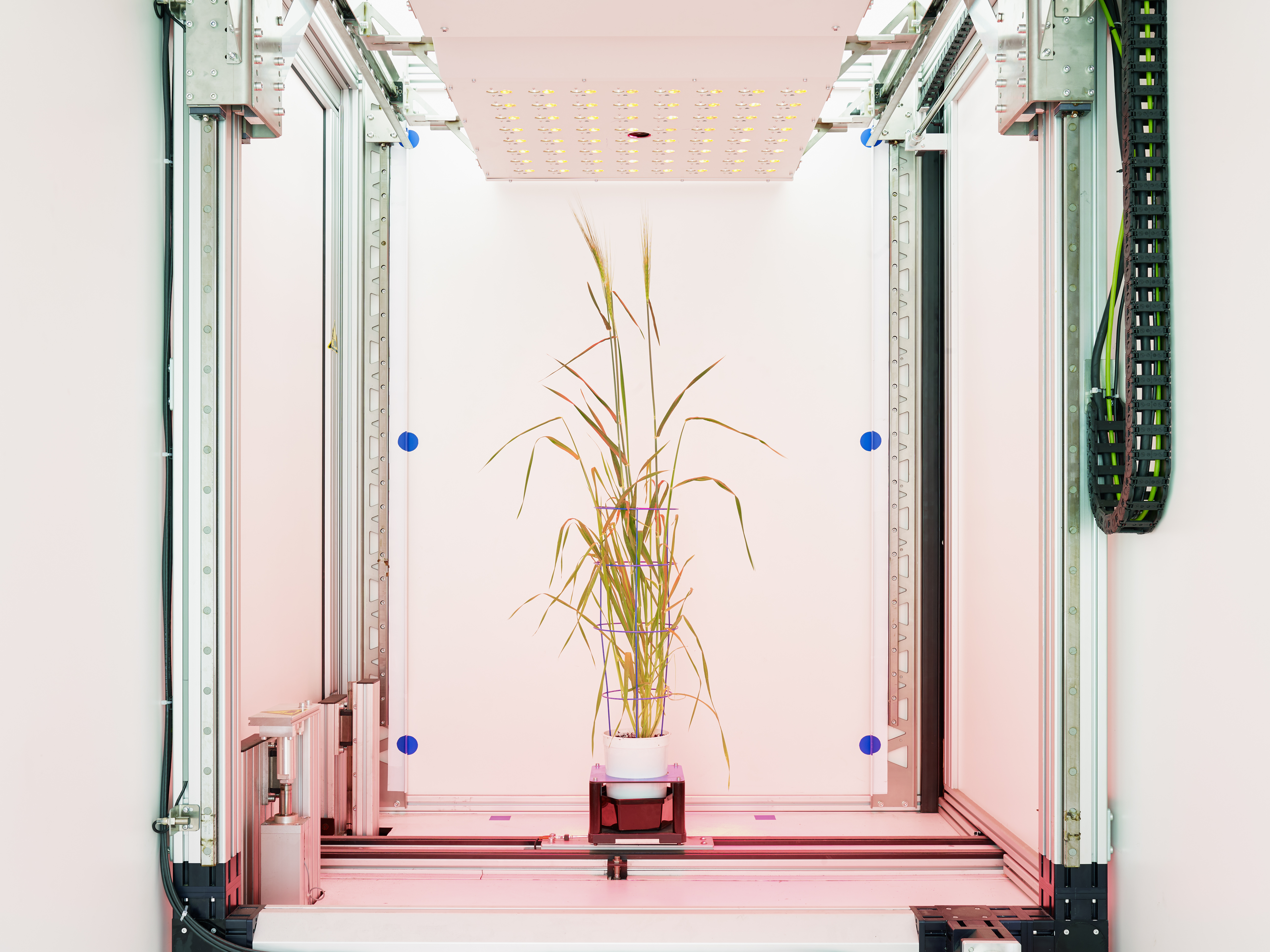 Basic scientific research often eludes our imagination. The constant search for ever new knowledge is the basis for our progress towards tomorrow.

Since the enlightenment, the insights gained by the natural sciences have created the foundations for industrialization and modern society. Today, basic research functions like a perpetuum mobile providing ever new knowledge that can then be implemented in applied research producing concrete innovations. At the end of this chain are technologies that can fundamentally change societies, such as the internet.

The photography project Hypothesis evokes the way the scientific world explains material and immaterial phenomena and investigates the relationship between our existence and space, time and matter. The chapter “Time” deals with the geological time, the time measurement for the existence of the universe. The chapter “Space” shows, among other things, satellites or observatories looking into the depths of the universe. “Matter” provides insight into research on the smallest elements of nature, whereas “Life” deals with basic research on human, animal and plant organisms. These four fields make up a complementary series of photographs which delineates the cosmos of its own – a pictorial meta-laboratory that pursues a single goal partly detached from the outside world and specific guidelines: to provide the world of tomorrow with new insight.

Henrik Spohler (born in 1965) – a graduate of the Folkwang School / University in Essen and a freelance photographer since 1992. He has received many awards for his works which are also included in public and private collections. He is the professor of photography at the University of Applied Sciences in Berlin. He