Between the years of 1900 and 1939, America stood at the crossroads of change. It was a time of economic lapse following its Robber Baron inspired Gilded Age and before the success of the Second World War in which it would pave the way for the American dream. Much of the world and America itself was in flux during these years. 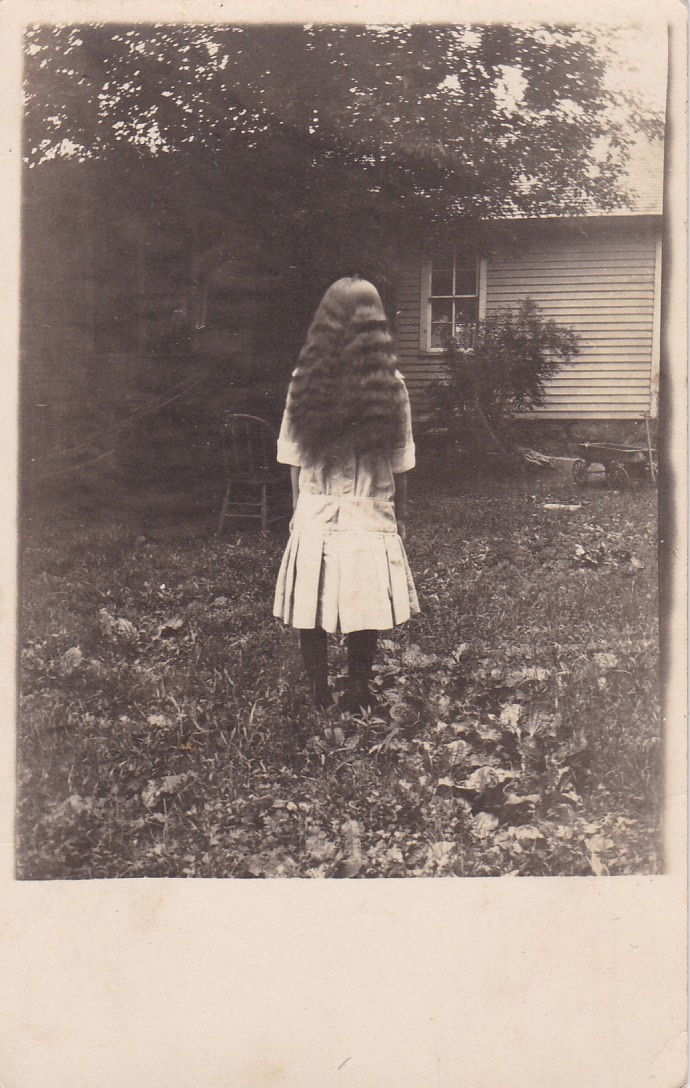 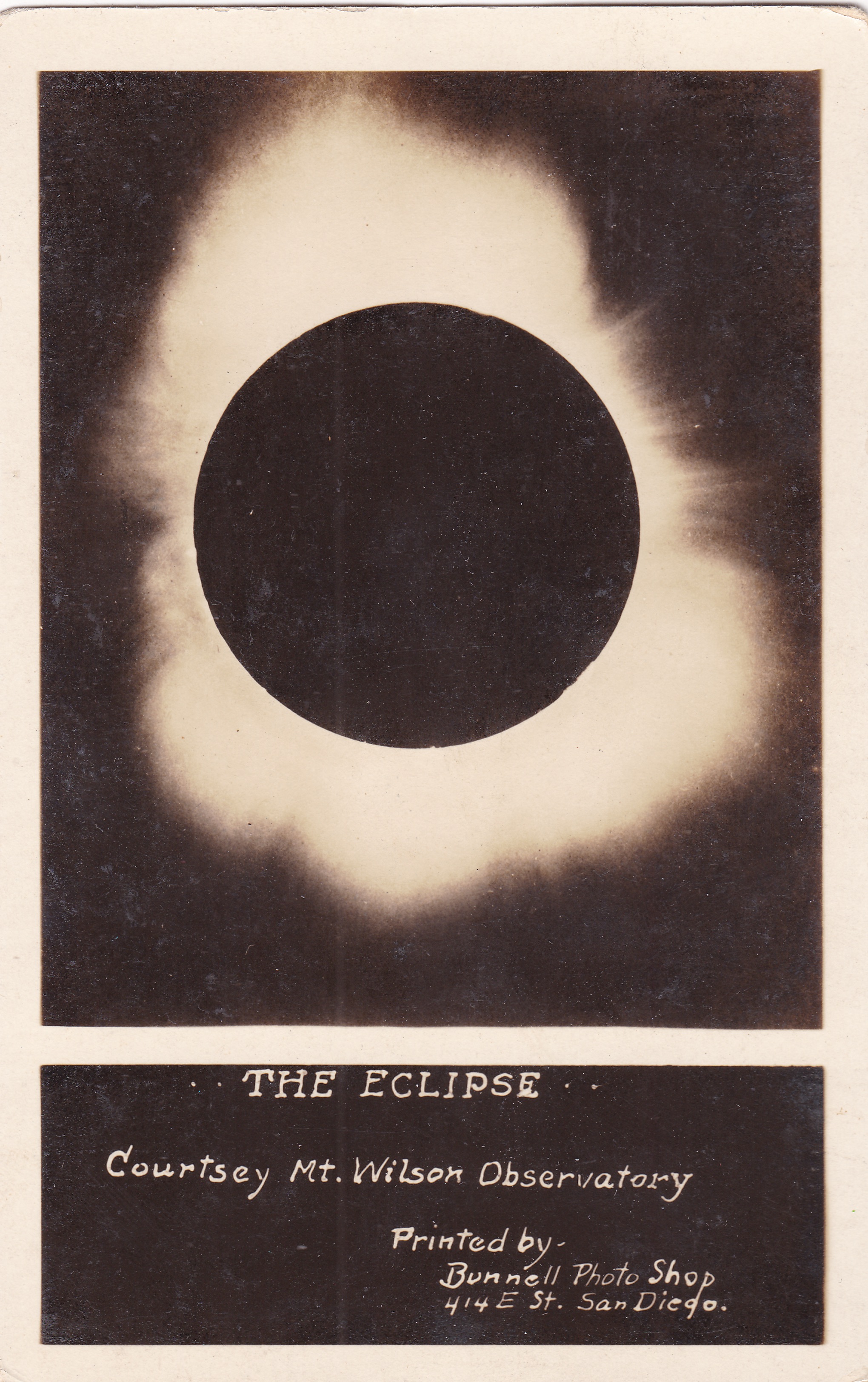 The Great War and the Great Depression left their mark on the citizens of America casting doubt about economic ideology and life in general terms. During these times of woe, America would be inspired by a flood of immigration through Ellis Island, each individual bringing to the promised land their religions, cultural backgrounds and ethnic traits which would be thrown into the “melting pot” that America offered. Not everything was easy as an immigrant. The homesteading and Farm Security Administration’s plans to turn Midwest America into an agricultural economic boon failed miserably with the mismanagement of the land and the resulting Dustbowl which drove poor first and second generation immigrants following the economic collapse of America westward.

During these times, several other factors produced a need for religious and mystical yearnings in Americans. The general sense of doom and the proclivity towards nightmarish consequences of feast or famine natural disasters ushered in a new era in which spiritualism, cults, and Catholicism all formed a ungovernable supernatural belief state. Along side of these factors, America itself was undergoing a change in which its Native American population, their various rites, rituals and rights were being revoked implementing what would widely be received as genocide-the tail end of the serpent of America being eaten by its hungry head-an ouroboros in metaphor. Death, Disaster and Mayhem circulated.

The photographic postcard and the press photograph were two forms of media that were circulated in America for public consumption during the years between 1900-1939. The American photographic post card in particular found found its apex in the years between the two great world wars. The function of the photographic press print was to circulate an image to the newspapers from the photographer or photographic agency, which would be copied and produced in the daily news to distribute important events such as crop failure, presidential elections, and other natural and unnatural phenomena. These two formats of photographic distribution served an important service as their currency was public and not private like that of the snapshot. In their physical state, the photographs become carriers of information for distribution to larger networks.

In the case of the photographic post card, we have images that range from the quotidian to the nefarious-church fires, Native American war dances, and hail stones. These photographs helped to perpetuate among other propaganda, a sense of fear and awe in the face of near biblical proportion. American Revelations is an experiment to anachronistically sift through the metaphorical ashes of those difficult times through the indirect lens of the book of revelations and photography. Apocryphal by nature, Apocalyptic by desire, this exhibition works associatively on the presupposition that what you are viewing exists in a state of loose beliefs in the photographic image, if not religion itself as it played out in early Twentieth Century American life.