This year’s Fotofestiwal will touch upon the topic of COMMUNITIES, which unexpectedly has become closer to us in the face of recent events in Europe. And as a result of these events, we decided to update our program and invite festivals from Belarus and Ukraine to exhibit in Łódź. We will invite you to a kind of tri-festival between June 9 and 26 to Łódź, and today we are announcing part of our program.

When we started our work on the Fotofestiwal program, the word COMMUNITY – chosen as the main theme of this edition – had a different emotional load than today. Therefore we feel obligated to include this new perspective to our programme. The outcome of such programming was inviting  two other festivals to Łódź: the Month of Photography in Minsk and the Odesa Photo Days, which could not be held in Belarus and Ukraine this year. Both will present a part of their program in Łódź. Additionally, on the initiative of Fotofestiwal, two films are being shot: one about the situation on the Ukrainian border by Palestinian director Mohamed Almughanni, and another about the refugees in Poland by Syrian filmmaker Rami Shai. Some projects and activities are created on an ongoing basis and this will probably be one of the most up-to-date editions of the festival.

At the same time, the core of the program does not change and remains built around the concept which has become more important in such an unexpected way. The idea of “community” is a point of reference for curators, artists, activists, and institutions invited to create the program of this year’s Fotofestiwal. They will ask about what is utopia and what is a real possibility in the search for an ideal community? What voices are missing in the narratives about ours communities?

The works and experiences of strong women will show us how the community can become a form of resistance and therapy after tragic events. In the new version of her multimedia project “Tatsunya“, Rahima Gambo will propose a poetic, tale-like story about schoolgirls from north-eastern Nigeria, overcoming traumatic experience by workshops. Works by Denae Howard, made especially for Fotofestiwal, will correspond with the project, talking about the experiences of the black community of New York and the USA. On the other hand, the “Mujeres de la Tierra / Women of the Land“ project by Mahé Elipe will show how the experience of domestic violence and economic oppression became the starting point for five women to create a completely new community in Mexico City.  The audience will also be invited to get to know the female perspective in Polish photography of the 1970s, 80s and 90s at the exhibition “The Only Ones. Untold Stories of Polish Female Photographers”.

An extended concept of a community based on the relationships of people, other animals, plants, fungi and microorganisms will be proposed by the artists participating in the group exhibition „COEXIST: Liberty_Equality_Biodiversity!” Francesca Todde will tell us about interspecies cooperation using the example bird educator who develops a proprietary way of communicating with animals. The projects by Daniel Szalai and Marta Bogdańska will draw our attention to harnessing animal abilities for strictly human purposes: breeding of genetically engineered chickens for the production of vaccines, or participation of spy squirrels, photographer pigeons and nuclear lizards in armed conflicts and other military activities.

The artists invited to the exhibition titled “The Joyful Death of Images“ will invite us to look at the phenomenon of temporary communities built around the process of creating and experiencing images. Another exhibition is devoted to projects created with and for migrants, and the artists participating in it (Archive of Public Protests, Karolina Gembara, Yulia Krivich, Marta Romakiv and Pamela Bożek) argue that artistic activities have a real power to influence the lives of individuals. Festival topics will be interpreted also by students of the Film School in Łódź, The Strzemiński Academy of Art and Łódź University.

Fotofestiwal also means The Open Program – which presents the most interesting photo projects, selected from among almost a thousand entries submitted for this year’s competition by artists from 40 countries.  Mathias de Lattre, Balázs Turós, Santanu Dey, Cemre Yeşil Gönenli and Mateusz Kowalik will contribute to this part of the programme.

The organizers themselves have been operating in a democratic, horizontal structure for a few years now, and with this year’s program they want to express their strong belief that it is the communities that will save us from the anachronistic, patriarchal model of the world. That is why, for the twenty-first time, they invite people to an event that is intended to be a place for meetings, dialogue and new, inspiriting experiences. 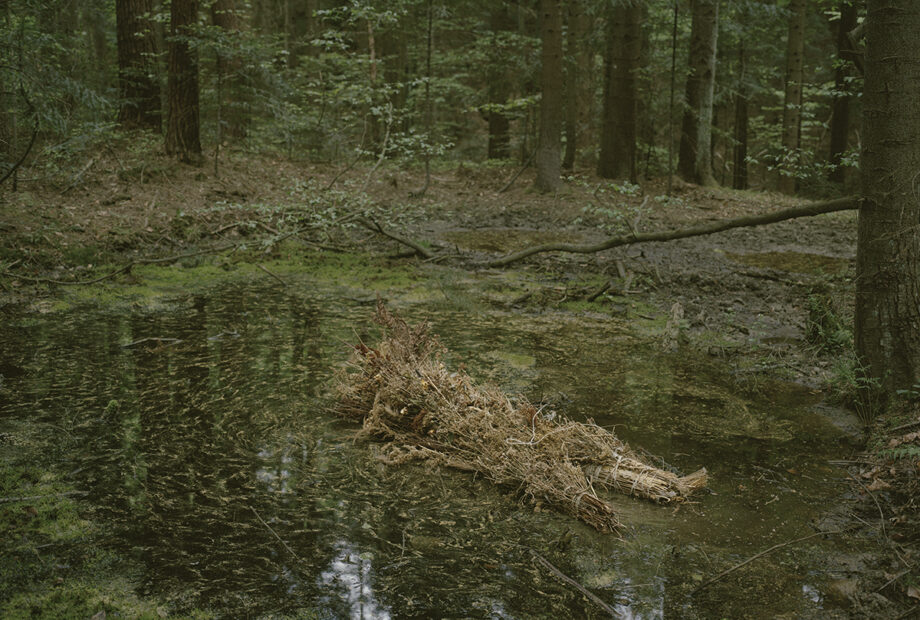 Futures Photography is an international photography platform created by European galleries, photography festivals and museums. Every year, each institution invites 5 female artists to cooperate. We are pleased to announce the names of the photographers we will be working with this year. The first joint event – in June at the festival. 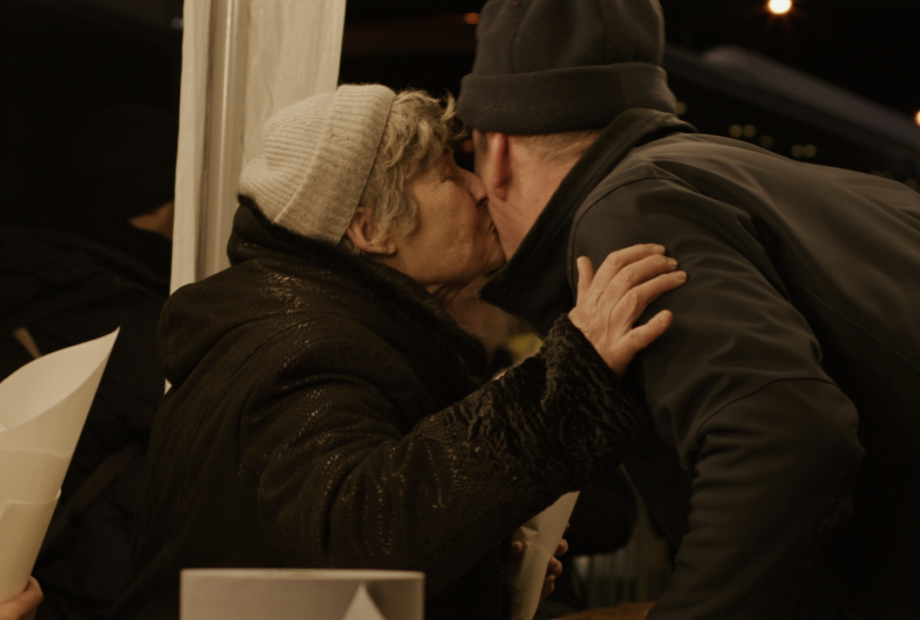 Premieres of films produced as part of Fotofestiwal!

ilms that were made specifically for us. These films address the most recent events in Poland and Europe and this is what makes them so special. We are presenting their trailers here and you are welcome to watch the full versions premiere in Łódź in less than a month. 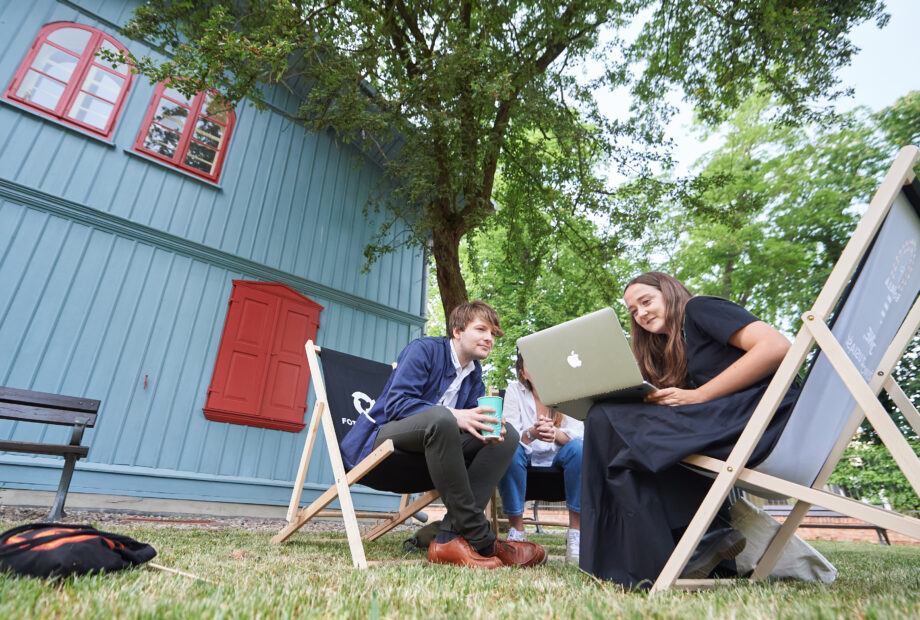 We already know the participants of this year’s PHOTO-MATCH! 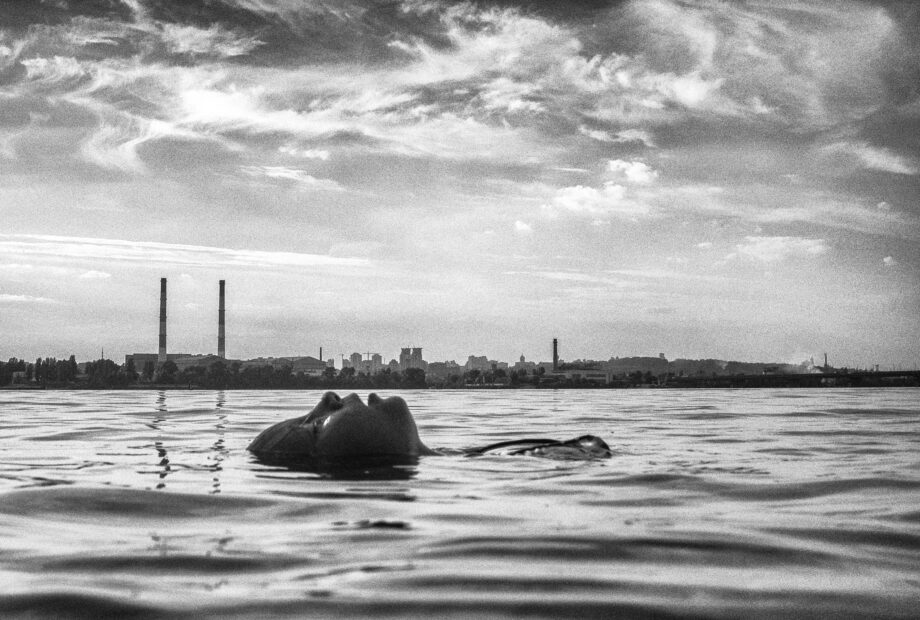 Ukraine and Belarus. As part of these activities, we will host, among others, the Month of Photography in Minsk and Odesa Photo Days – two festivals that, due to the war in Ukraine and the repressive Belarusian regime, could not take place as usual in their home countries.