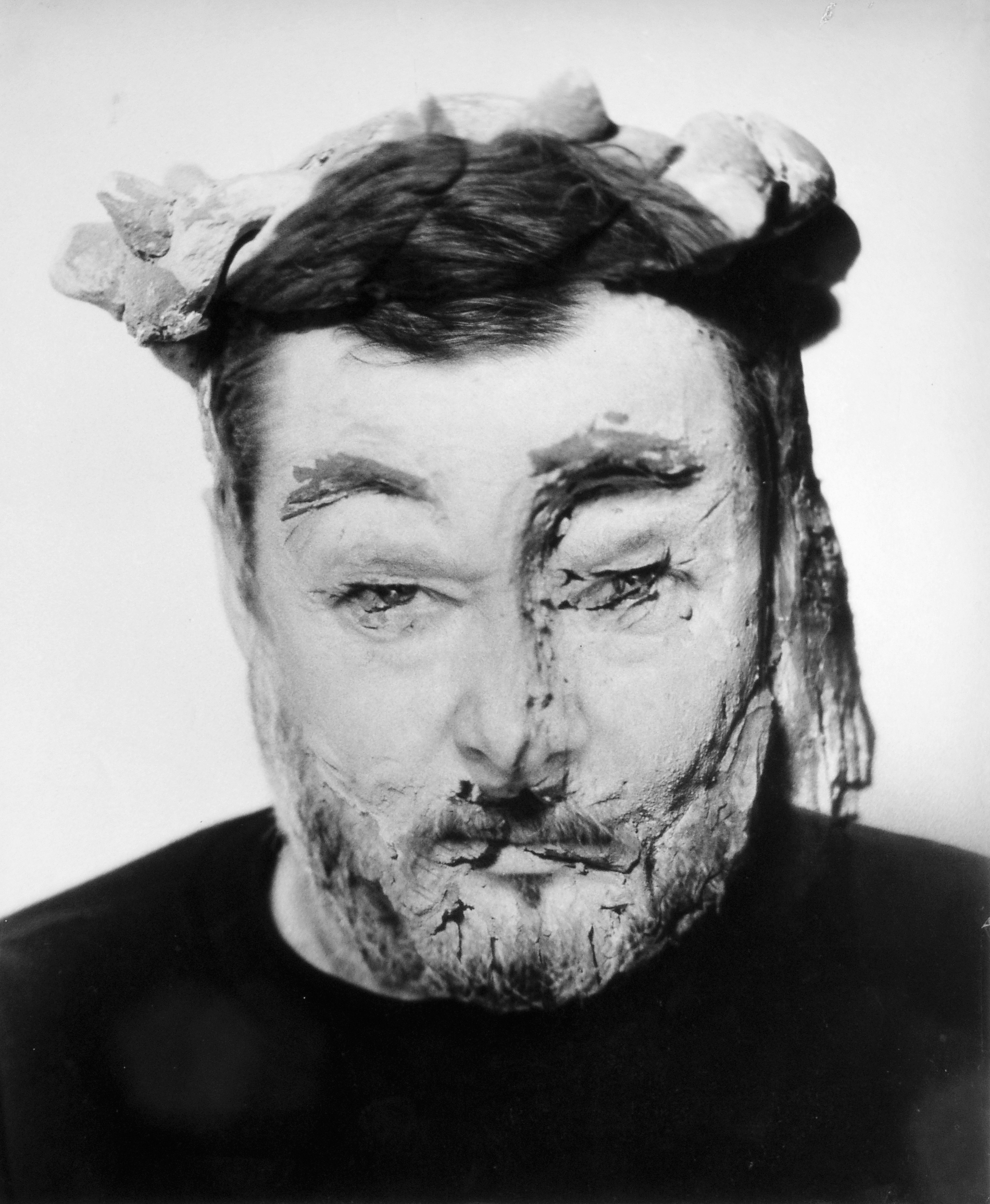 Rather than displaying specific items, whether from the collection or his own creative output, this exhibition is meant to show Andrzej Różycki’s complex attitude. When he commented on Różycki’s art, Józef Robakowski noticed in it “a laboratory-like penetration of his own fantasy”. He wrote this in 1972, and next five decades confirm the validity of this intuitive observation. Różycki turns towards his inner self, towards his own imagination introversively. This imagination is full of import(ance)s, though. Insatiable, Różycki imported to himself, took over and internalized what was significant in culture, but what passed without being noticed. His collection is a trace of what is gone – of the great phenomena of visual culture that quietly lost their significance and fell into oblivion. Różycki treated the objects whose function dried up in the evolving culture with sensitivity and the sense of importance. He imported and successively incorporated them into his own imagination in order to then penetrate it in a laboratory-like manner, understand it and subject it to a creative process. The coupling of his collection, creative work and theoretical considerations, all presented in this exhibition, is a form of vivisection of Różycki’s imagination, a reservoir of the past power of images.

The exhibition can be read as a story of the Łódź period of the artist, as it focuses on the five decades of art and life of Andrzej Różycki in this city (from 1969 to date). As far as possible, the chronology of the works is maintained, although it is difficult to talk about the linearity and diachronic development of the creative output that is marked so much by returns to the past, to the earlier works and motifs and those created in the aura of meditation on the past, memory, archetypic nature and the meaningful time of culture. The exhibition is full of turns, steps back, looks backs, looks aside, looks inside. And still, as we behold these five decades of work, the consistency and coherence of author’s actions strikes us, and so does the full consciousness in Różycki’s pursuit, as demonstrated by fragments of his texts from different years, which form a consistent argument on visual culture and the interaction, full of mysteries, between the human and the image.

Różyki’s artistic and hoarding activity extend over the axis from the garbage can to the sublime, from thrown away products of cottage industry and craftwork to the most sophisticated examples of naïve and primitive artistic work, from a gesture of saving them from destruction and manhandling to the pietist care and refined collecting. The history of art has already seen many poor objects being elevated, to mention just the 20th-century Dadaism or Arte Povera. Różycki, however, does something else – on the margins of culture, he notices objects and phenomena that not so long ago were the center of the world of images for the man, treated with reverence and devotion, but now have become abstract and unfamiliar. Różycki’s gesture of importing them, taking them over is also the moment of being taken over by them, seeing them as important, appreciating their hidden and forgotten power. Many items in his collection enchant us with their unusual beauty and refinement. There are many sculptures and paintings of the highest class, which testify to the timeless value of the aesthetic form. The naïve artists whom Różycki met and from whom he purchased works for his own collection were often artistic personalities as significant as the key artists of the Neo-Avant-Garde of that time. And it is in this naïve art, overlooked and undervalued by the art world, that he found an important source of inspiration. There is simplicity, humility and import(ance) in this art. Perhaps the source of Różycki’s stubborn adherence to photography, his fascination with and total devotion to this medium can be found in this fascination with naïve art. Still, he is fully aware of its approaching end and depletion. He himself declared its death over a decade ago, paying tribute to “the late analog photography”. In the case of naïve art, it is similar, as it is a completely past phenomenon, none of its authors is alive anymore, naïve and primitive thinking is definitely gone. Różycki proves, though, that there is an animating force and a creative power in this fascination with the phenomenon of passing. 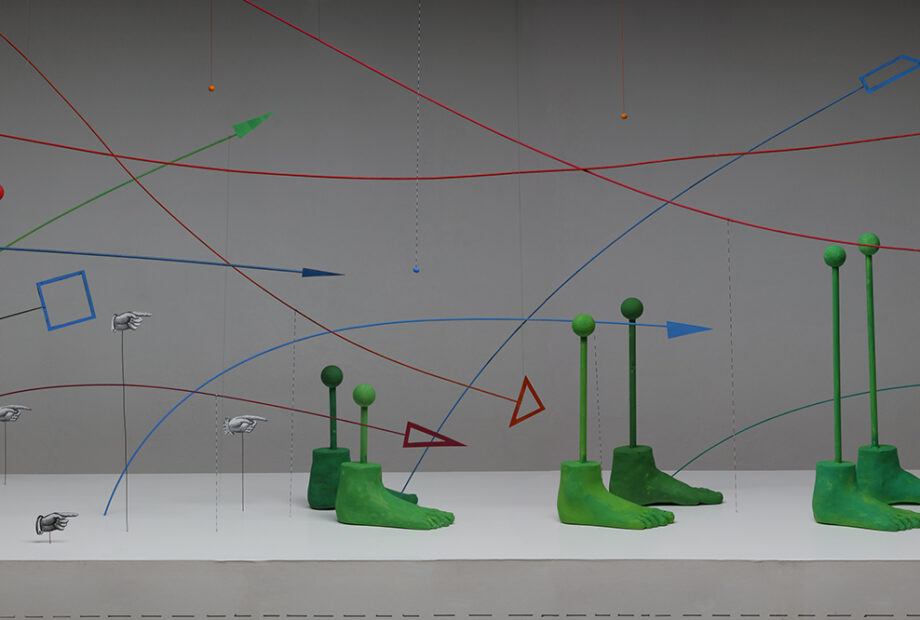 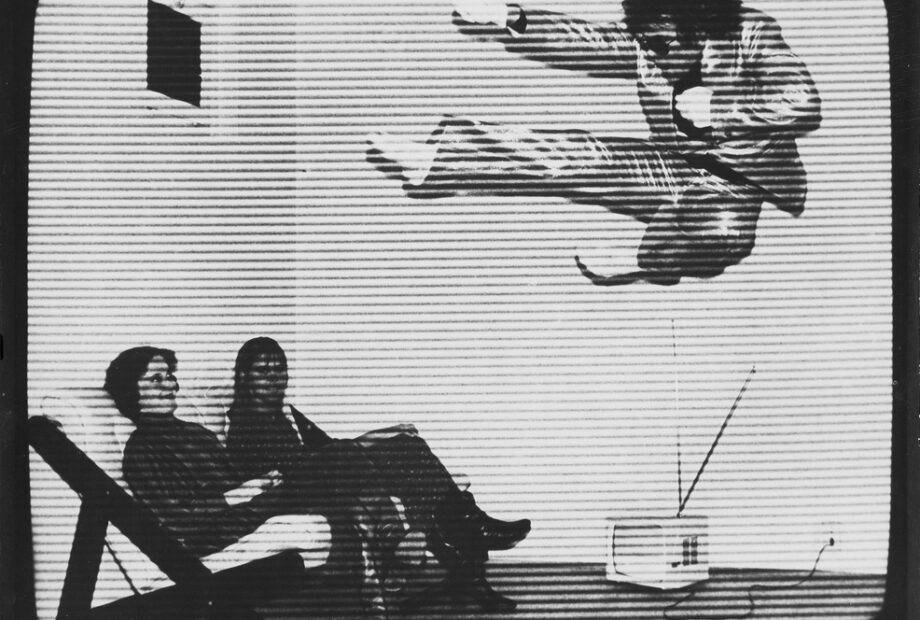 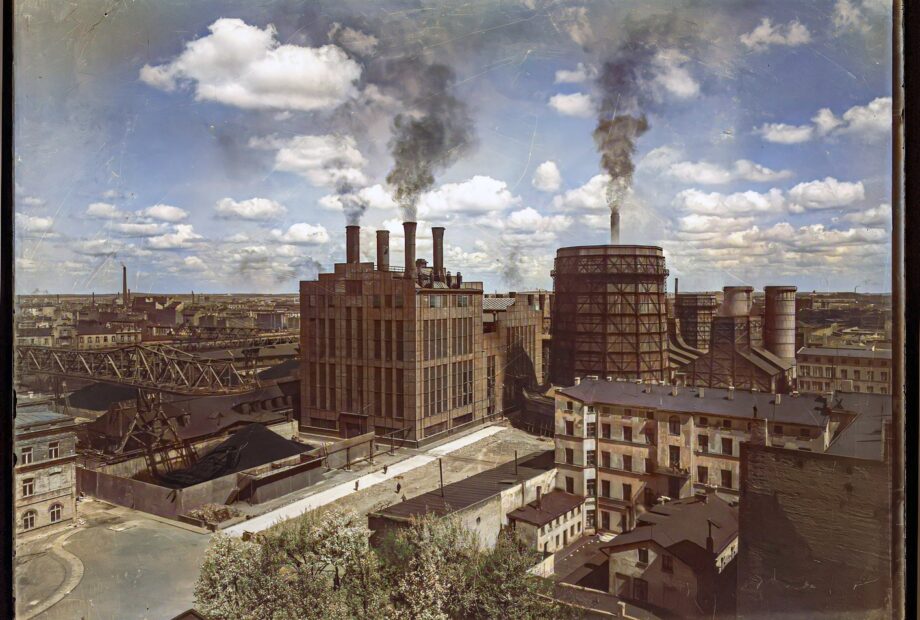 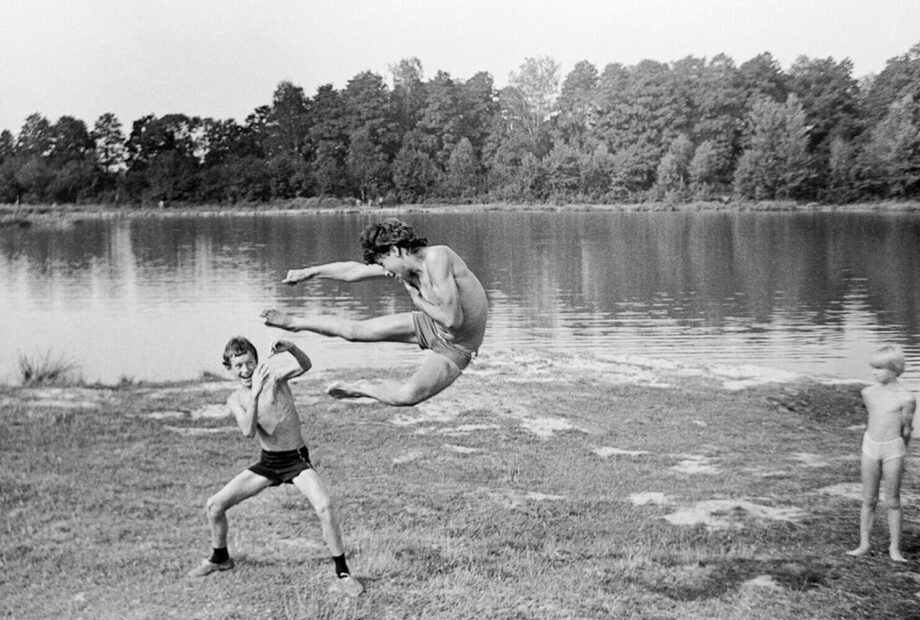