A neighbor of our historic Art_Inkubator festival center is a pearl of Art Nouveau industrial architecture – the Scheiblers’ power plant from 1910, with stained glass windows, decorated with balustrades or an indigo staircase. Thanks to cooperation with Echo Investment, which is implementing a project called Fuzja, on the festival’s closing weekend we invite you to a photo walk around this unique space, just around the corner of our festival exhibitions.

The power plant is the heart of Fuzja, the revitalized area of ​​the former Karol Scheibler’s textile factory. It was an independent source of energy for the factory, a showcase of the Scheibler’s empire and the new era of electrification. It was designed by Alfred Frisch, paying tribute to the new, Art Nouveau trends. The power plant – with stained glass windows, decorations on balustrades, tiles and walls in bold colors, the first coffered ceiling in Łódź and a ceiling without intermediate supports allowing to obtain a large hall – is one of the best examples of industrial secession in Poland and Europe. But the power plant is not only the history of industrial architecture, Art Nouveau architecture and the great industrial empire of the Scheibler family and Łódź itself. This is the history of the later (from 1966) Zakłady Przemysłu Bawełnianego nr 1 named after Józef Stalin, later transformed into the Obrońców Pokoju Uniontex with over 14,000 employees. It is a place where the history of working-class Poland, its political changes, but also … among other things, successive generations of birds came to the world: incl. pigeons bred illegally by workers in large areas, or kestrels that nest there after the factory collapsed. The walls of the complex also reflect the times after 2003, when the plants went bankrupt and became a place for graffiti, stencils and throws. Today, the power plant is regaining its splendor from its heyday. The façade of the building has been largely restored from the original bricks. The huge stained glass windows inserted into the original window frames correspond beautifully with it. The original architectural details were also regained by the 80-meter chimney that towers over the entire complex. The interior of the power plant still remains untouched, delighting with its unusual atmosphere.

We invite you to this unique tour through the last century of Łódź. On June 26 and 27, at 6 p.m. and 7 p.m., we will invite 4 groups of visitors to see the historic power plant and historic sites that are a testimony to the power of the city’s factory tradition. All those willing to register for photo walks are kindly asked to send an e-mail to widzimysie@fotofestiwal.com with the following information: name and surname, telephone number and group (day and time) for which the participant wants to register. Sending the application means accepting the rules of the event. Update: REGISTRATION IS CLOSED!

Fuzja is a project implemented by Echo Investment, which will bring back life to the former Karol Scheibler’s factory in Łódź. The multi-stage investment will combine office, retail and service functions, as well as gastronomic functions, residential buildings, a city square and open green common areas of nearly 4 ha. All in the vicinity of the historic buildings of the former Karol Scheibler’s textile factories, which are the heritage of Łódź Fabryczna. In total, 20 buildings will be located on 8 hectares, of which 14 will be historical buildings. The merger will be a unique place on the map of Łódź, attractive for employees, residents and tourists. 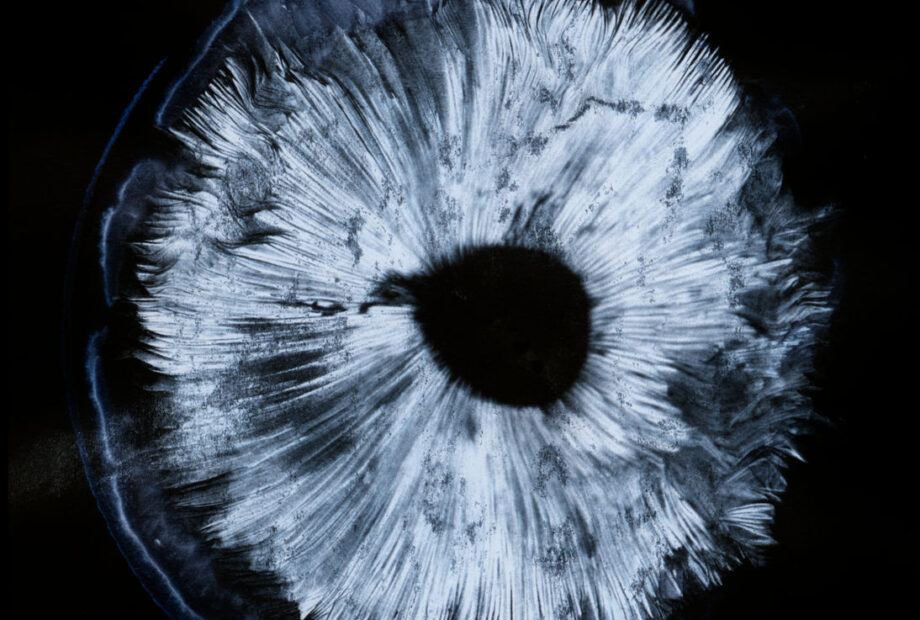 The Open Program has existed as part of the festival since 2003, fostering an overview of current phenomena in photography. […] 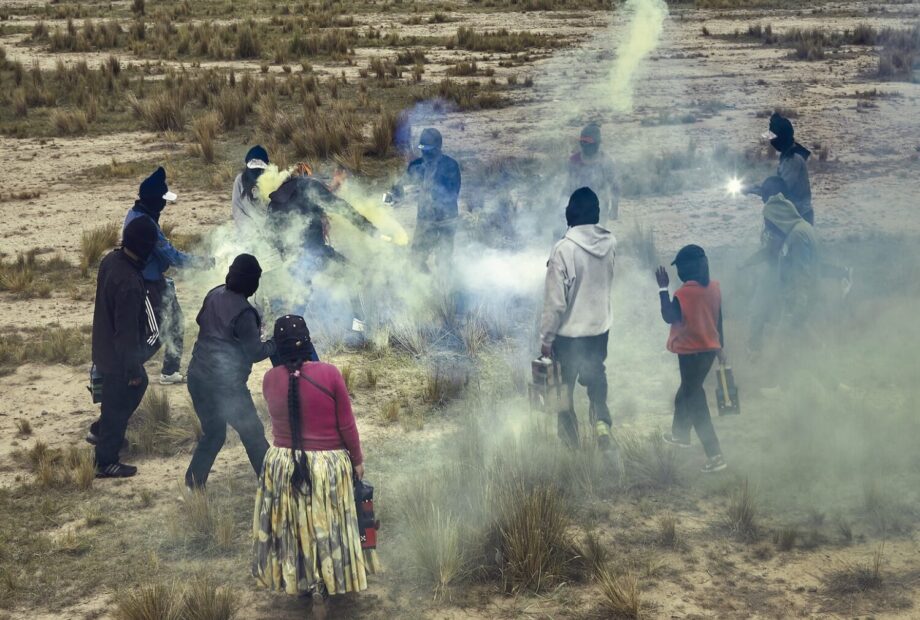 An Open Call for Fotofestiwal Open Program gives you an opportunity to present your works to the audience of the International Festival of Photography held in June 2022 in Łódź (Poland). 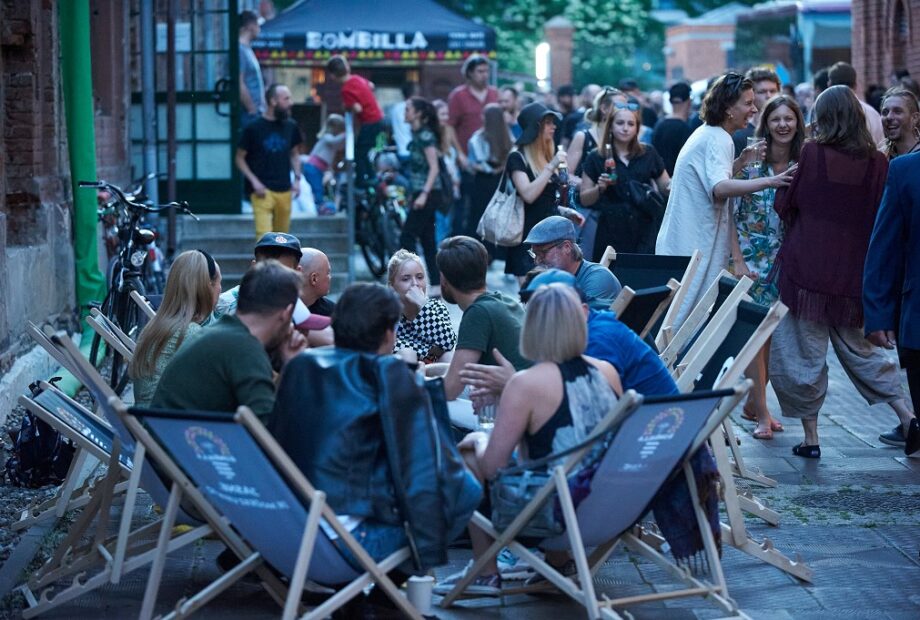 The last week of the festival!

This is the last week of Fotofestiwal! Before we summarize, join us during the next events! 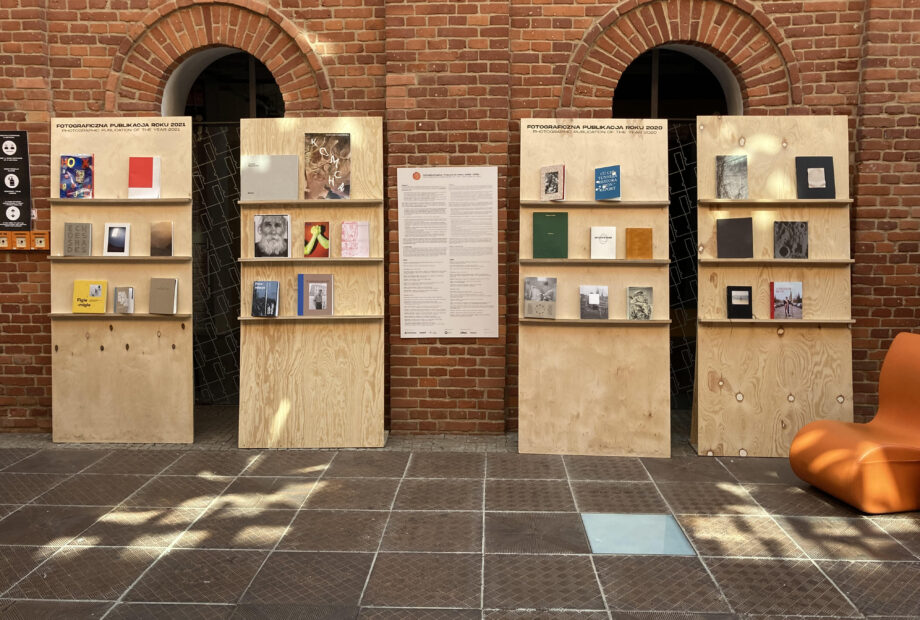 Photographic Publication of the Year finalists