The Miracle’s Life is a collection of photographs taken with the use of the so-called Kirlian technique that does require neither the camera nor lenses to shoot pictures. 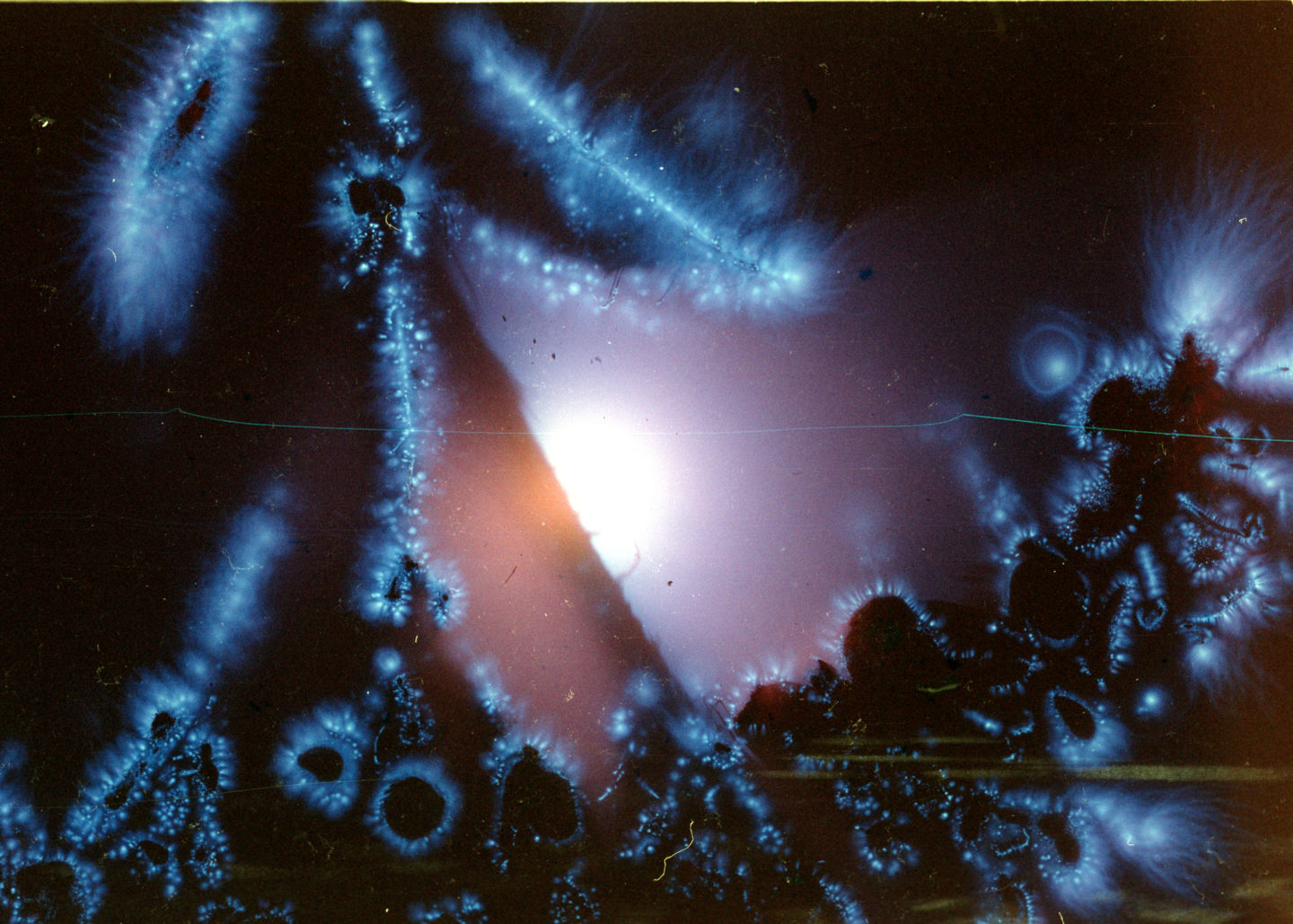 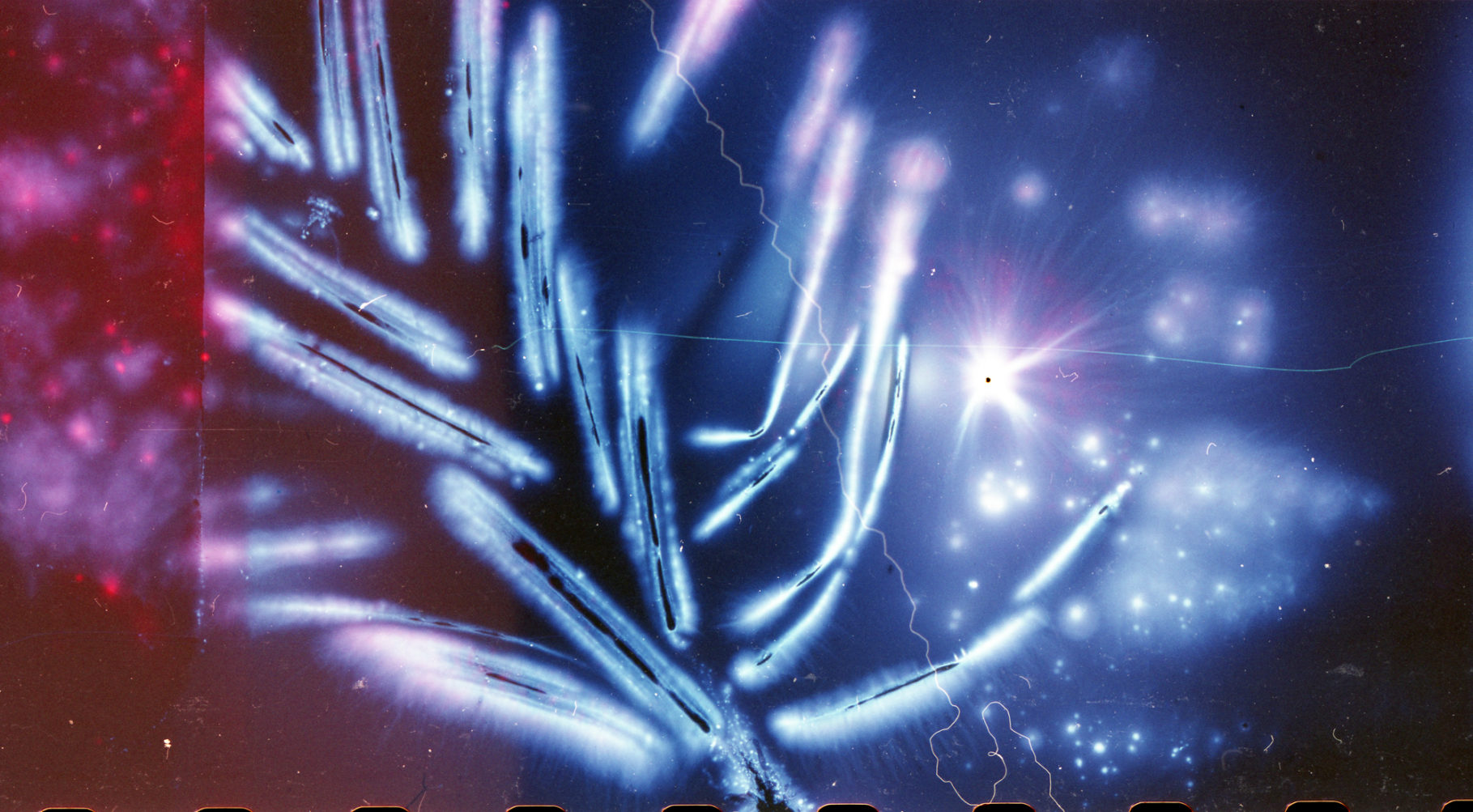 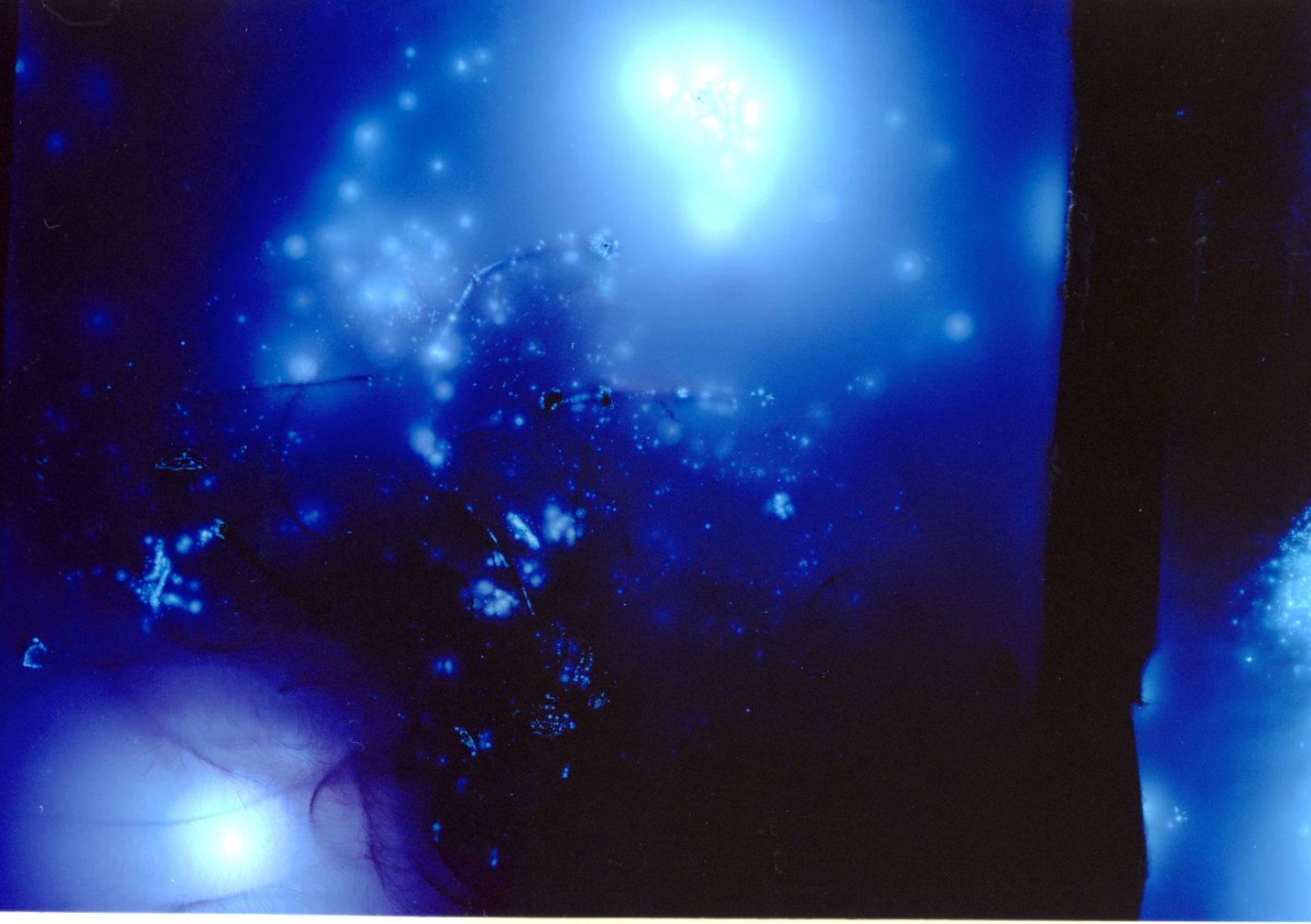 The Miracle’s Life is a collection of photographs taken with the use of the so-called Kirlian technique that does require neither the camera nor lenses to shoot pictures. Here, the image is obtained through applying high-voltage current to a sheet of photographic film. The electrical coronal discharge between the object placed directly on the plate is
captured on film alongside an emanating glow. This radiating sublime silhouette of entangled energy is often interpreted by scientists as the manifestation of the subject’s aura or some form of life force.

This unique and somewhat controversial technique allowed Sara Rogowska to portray the microcosm of nature, to bridge the divide between the visible and invisible. The Kirlian photography conjured up by the artist takes viewers on a journey beyond the things discernible with the naked eye and encourages them to explore the subtle vitality
that is present and exudes from every living organism. What is the origin of this force?

What is the origin of this miracle called ‘life’?

Exhibition is prepared by: Superkurator. Foundation of Contemporary Curatorial View

The Superkurator foundation was established to organize cultural events that will bring contemporary art closer to the Polish recipients and will encourage to collaborate in its creation. The founders – Karolina Balke and Jacek Laube – have been actively involved in the artistic field for a long time, joining hands in order to popularize the idea of art’s presence in everyday life. Their last collective project included the Polish premier of “do it”, an international project by Hans Ulrich Obrist.