The exhibition showcases the concept of modern landscape by the presentation of four Portuguese contemporary photographers. 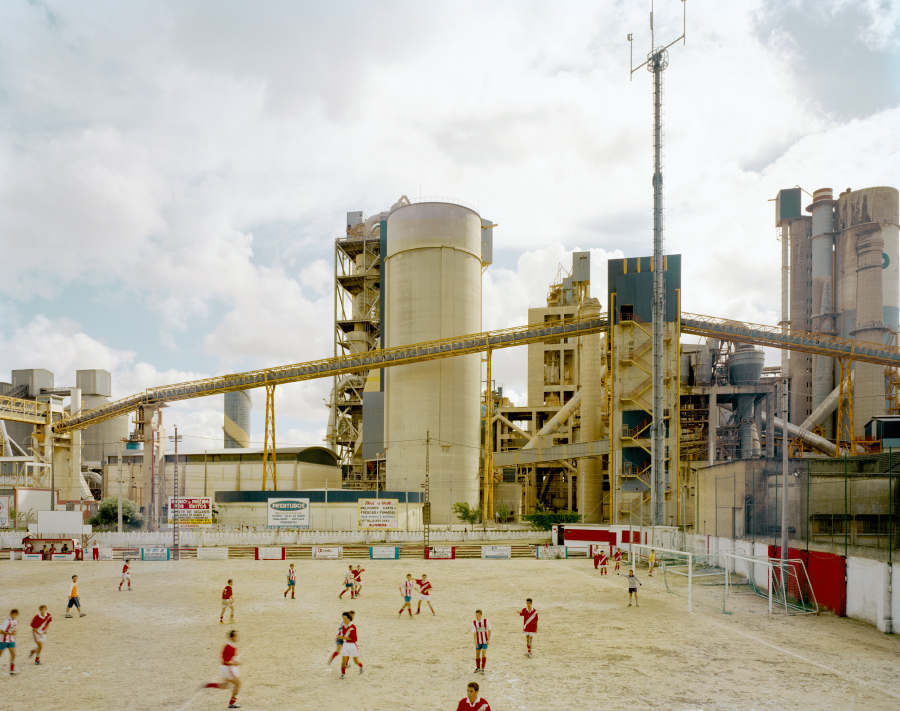 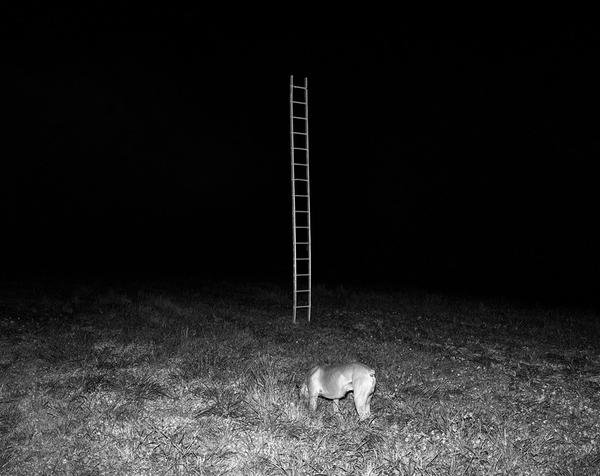 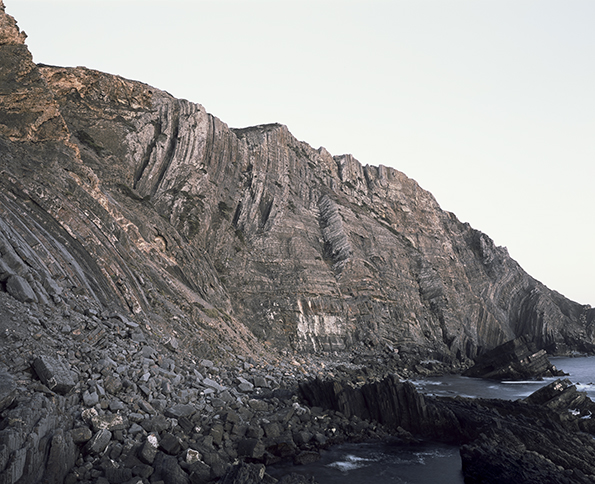 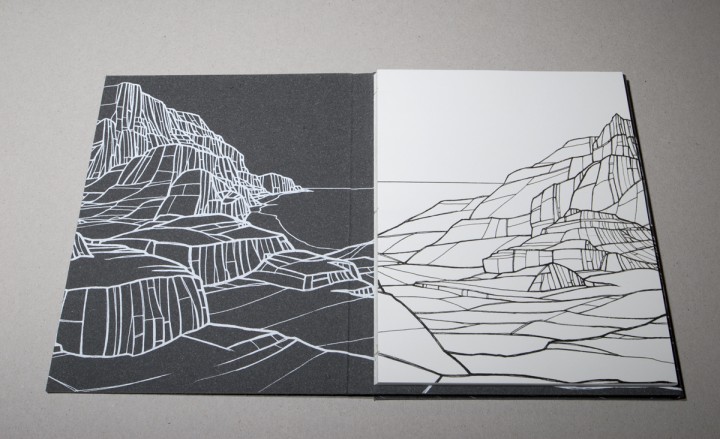 The exhibition showcases the concept of modern landscape by the presentation of four Portuguese contemporary photographers. Landscape, which is one of the eternal themes of visual art, is re-formed in the interpretation by the different photographic approaches. Tiago Casanova, Paulo Catrica, João Grama and Tito Mouraz represent the vision of the traditional areas and modern landscapes formed by society. The work of Tiago Casanova: Pearl seeks to highlight the problem of  Madeira Island, “The Pearl of the Atlantic”, what is suffered by the countless transformations on its landscapes due to modern tourism. Stadia by Paulo Catrica is questioning the harmonious relationship between man and the surrounding environment.  João Grama explores a traditional tool of the individual fishing in the far south-western corner of Portugal. Ropes, what used at the wild coastline and represents the physical, symbolic and anthropological nature of manual labour. The surreal essay by Tito Mouraz: The House of the Seven Women takes place in the region of Beira-Alta, a mysterious site that hides stories and secrets. The featured photographers show the complexity of the unspoilt Portuguese land, the magical field as well as the areas shaped by uburban infrastructure or travel industry by visual narratives of the new topography.

The exhibition was held with the cooperation of Budapest Photo Festival and Instituto Camões Budapeste and shown for the first time at BPF 2019.

The purpose of Camões Institute is the promotion of Portuguese language, culture, history and literature, in close cooperation with local institutions and cultural agents.