In 2003, genetic research was published, indicating that a large male population in the world (about 0.5%) came directly from Genghis Khan, the founder of the Mongol Empire. 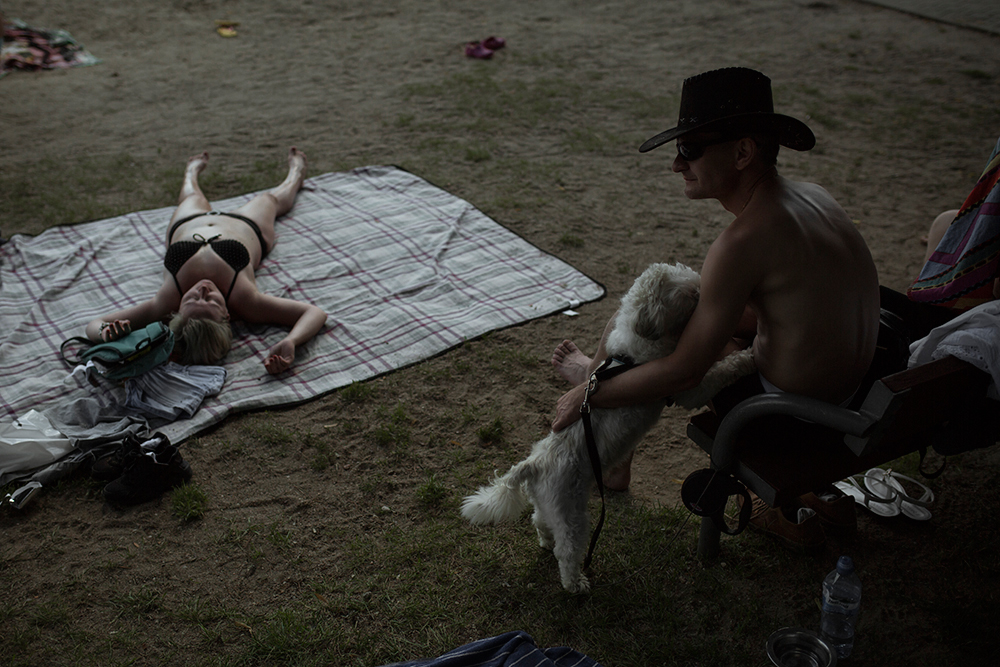 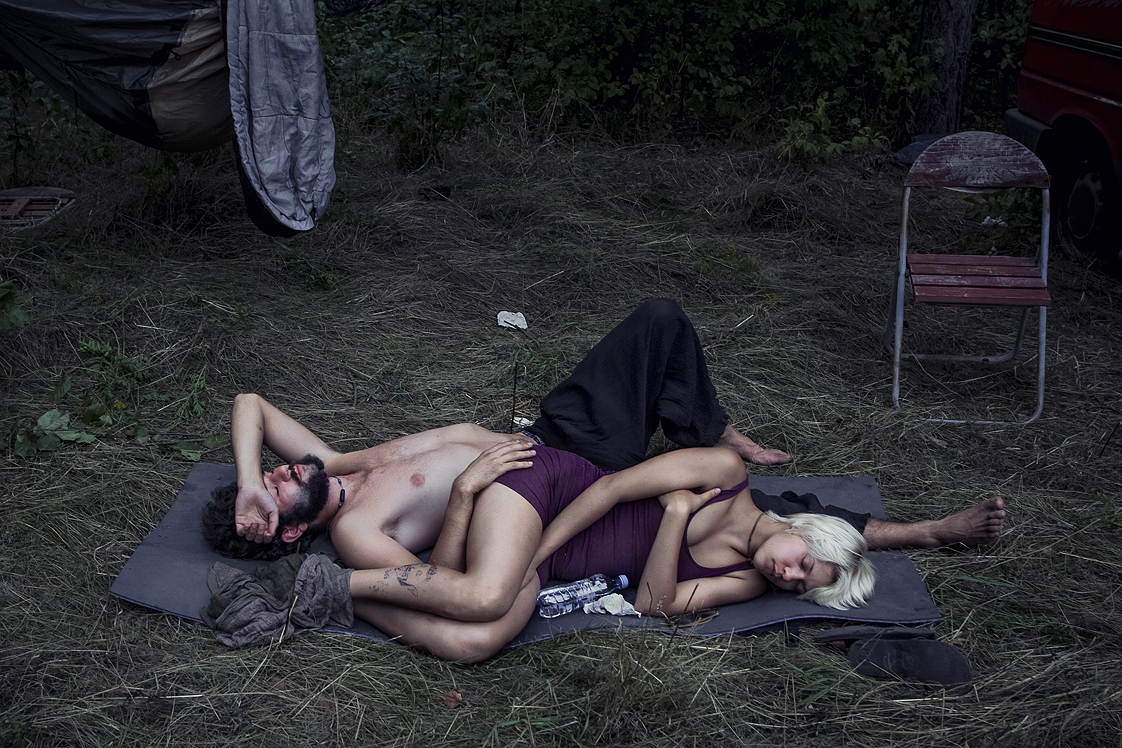 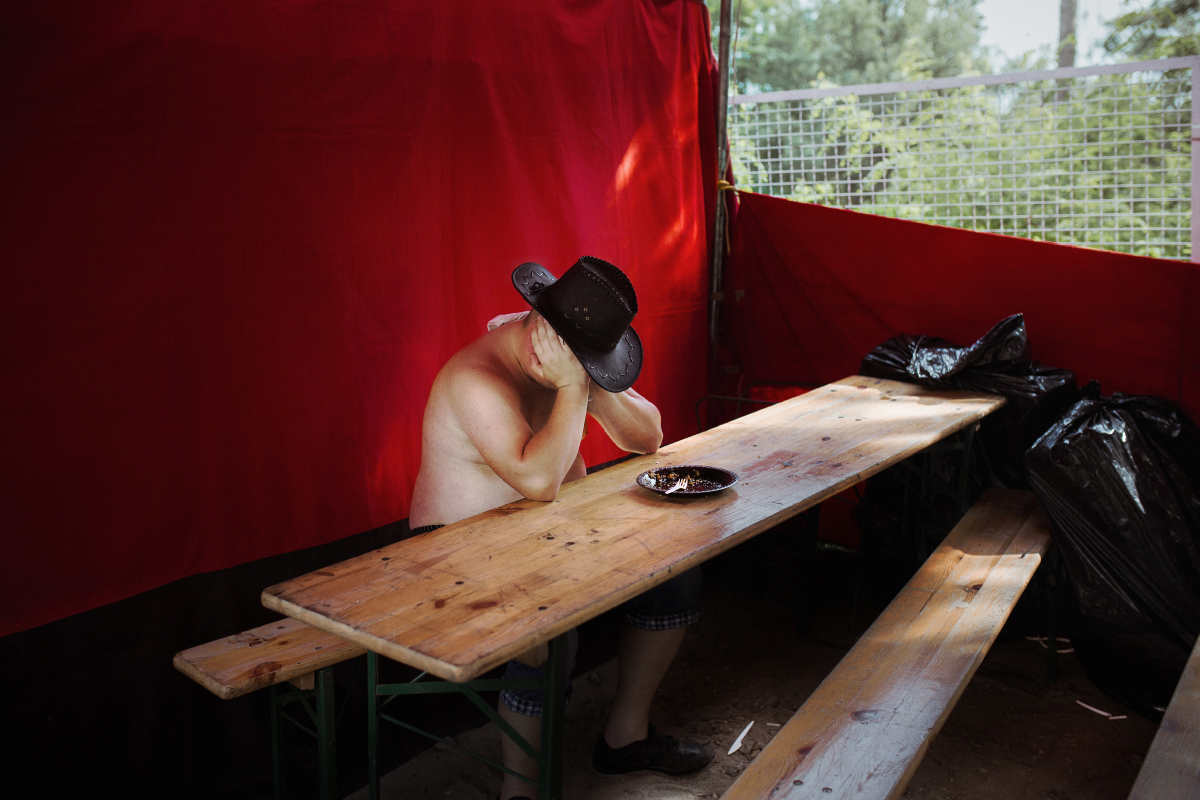 It is estimated that mainly 8% (16 million) men living in the former Empire.
According to historical sources, every village conquered by the Mongol army was plundered and plundered, while women living in it were raped, offering the chief the most attractive as war gains.