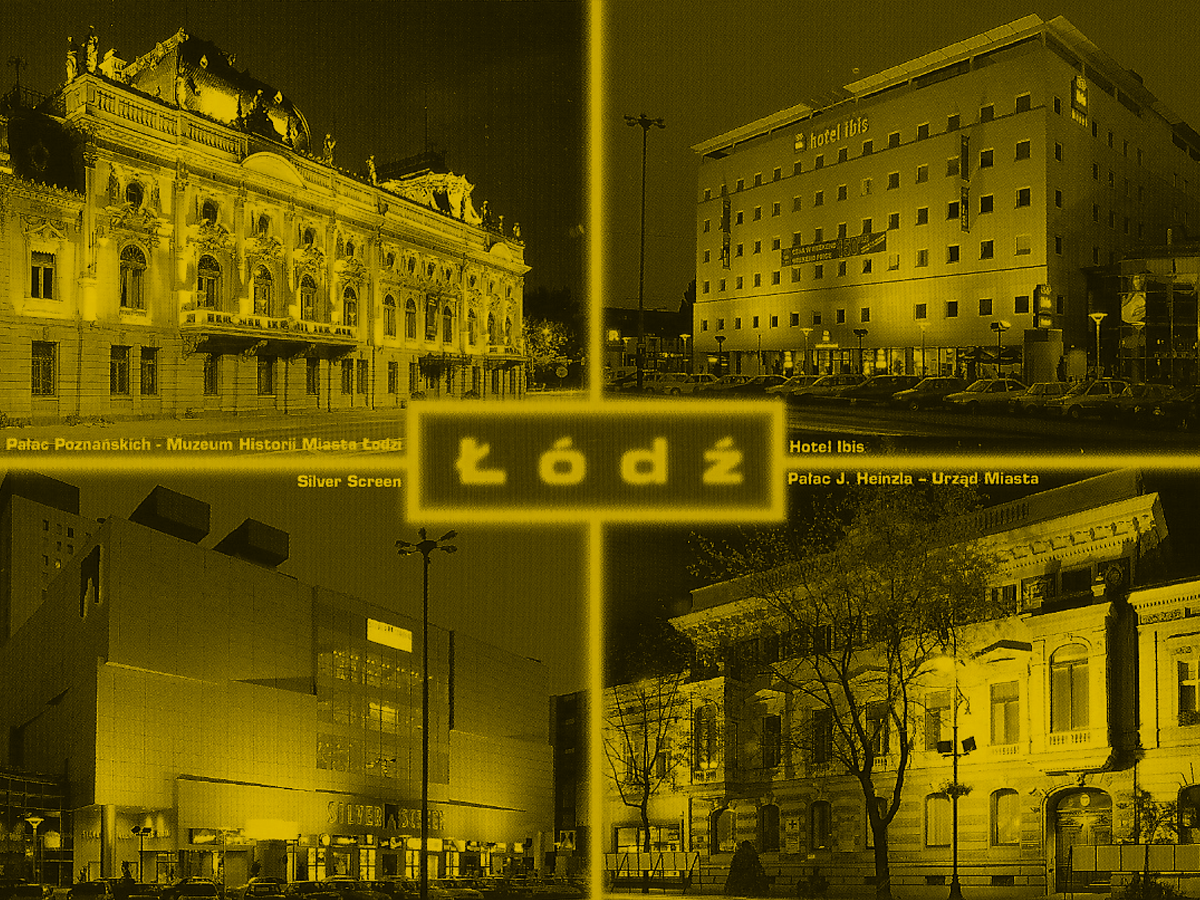 Futures is a new European Photography Platform that pools the resources  of leading photography institutions in order to increase the capacity, mobility and visibility of emerging artists. Over the last year ten founding organizations have implemented the program of local events, which aimed to highlight works of selected photographers. Diana Lelonek, Anna Orłowska, Lena Dobrowolska i Teo Ormond-Skeaping, Paweł Jaszczuk and Łukasz Rusznica nominated by Fotofestiwal – along with others nominated by partners institutions – has been invited to join the couching sessions during Unseen photography fair, also had Futures Talent exhibition in Amsterdam. Additionally they work has been shown at slideshows on various photography festivals.

Another point on the map of activities carried out as part of the Futures platform is the residency program. Fotofestiwal will host two photographers selected democratically by partners organizations. Nolwenn Brod (France) and Simone Sapienza (Italy) will come to Łódź for September and November to explore the city in search of subjects related to cultural heritage theme. A sneak peak of their stay in Łódź will be possible thanks to Fotofestiwal Instagram Takeover. Artists will be contacted with local artists and cultural institutions such as Film School, Fabryka Sztuki, Scena Robocza and many others, public presentations are also planned. The outcome of the residency will be presented by the end of the year.

Nolwenn Brod, fascinated by the work of Krzysztof Kieślowski plans to explore Łódź’s long artistic tradition and focus on establishing contacts with young artists from the Film School. It is possible, that artists associated with ceramics or sculpture will become main characters in her story as well. Simone Sapienza is interested in many threads related to the history of Łódź – the city of factories and the textile industry. Perhaps he will invite us on a journey along the rivers and streams that once played an important role in creating a city called the Promised Land.

Upcoming events related to the residencies will be published on our Facebook fanpage.

Simone Sapienza (b.1990) is a documentary photographer, recently graduated in Documentary Photography (First Class with Hons) from the University of South Wales – Newport. He has received several international prizes awarded by The British Journal of Photography, PDN, Photographic Museum of Humanity. His pictures have been published on several magazines such as The British Journal of Photography, Io Donna, New Republic, PDN, La Stampa, Al Jazeera, R2 – La Repubblica and others. Simone has been exhibited and displayed worldwide in festivals, shows, screenings, such as JaipurPhoto, Fotoleggendo, BJP Breakthrough, Bitume Photofest, Pingyao Festival, Thessaloniki Photobiennale and many others. Since 2015, he is the co-founder and co-director of Gazebook – Sicily Photobook Festival. Simone lives in Palermo. 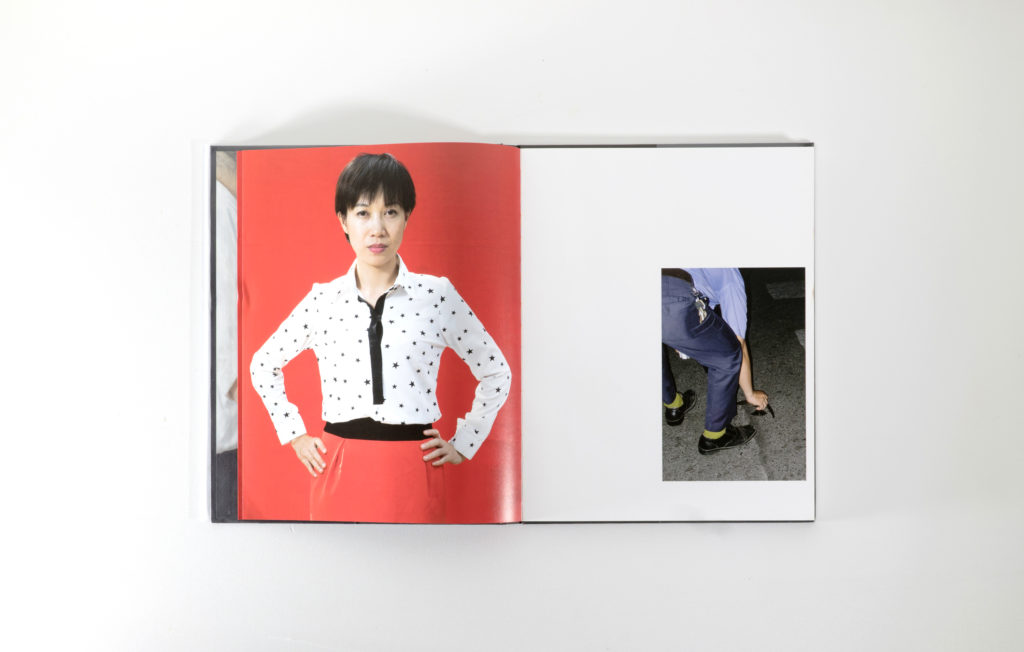 Nolwenn Brod is a French photographer graduated from the Gobelins School. She has been represented by the Galerie VU since 2014 and is a member of Agence VU’ since 2016 ; she lives and works mainly in Paris. She develops her projects as part of creative residencies, she regularly responds to white cards, her works are exhibited in France and in Europe, and appear in the collections of the Musée Nicéphore Niépce, the Villa Noailles, the National Library France, the National Center of Plastic Arts, and Contemporary Art Houses. 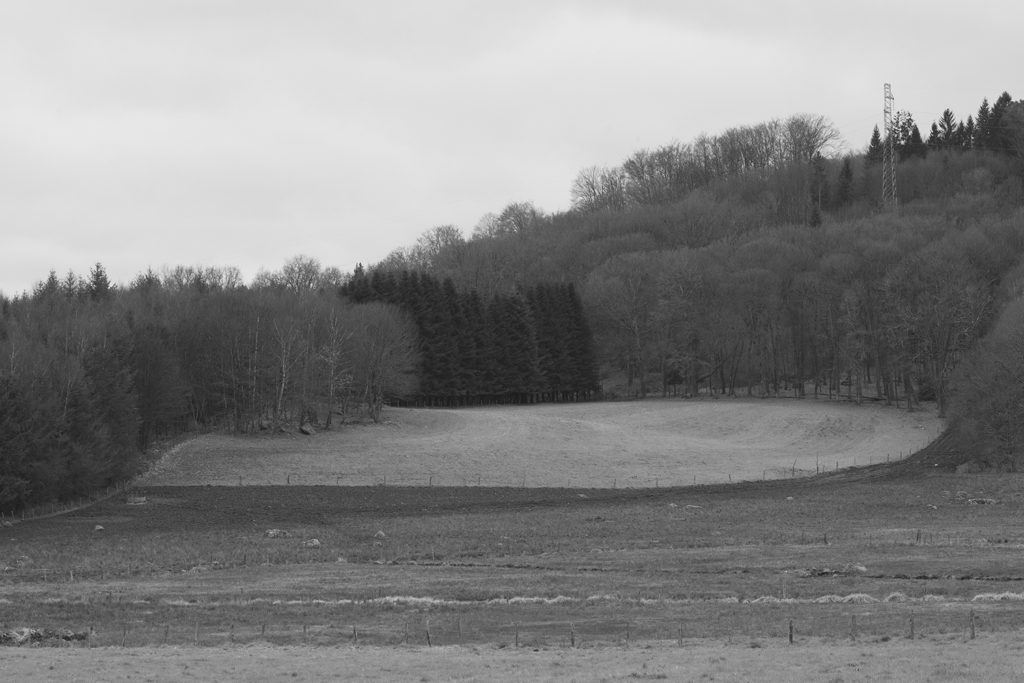 Nolwenn Brod, The earth is a tongue, from La Ritournelle series.