The photographs portray a minority, people with albinism, who suffers discrimination based on myths surrounding their appearance. All together the work questions the way people construct their own reality. Through the subjective nature of the gaze it demonstrates how certain kind of imagery and representation generates power positions, supremacy and prejudices. On the other side it shows how an adapted self-presentation can work as empowerment. The work includes a short documentary film Miss Albino. It shows young women with albinism with their dreams and their struggles of becoming accepted and equally represented with the majorities.

The photographs in the work are negative images of the originals. With the first glance they adhere to the viewers’ preconceptions of the subjects’ appearance, which makes them disregard the logic of the inverted image. The truth is revealed only after closer examination, but the original image is also viewable through an optical illusion. Reflection of the original image can be seen by looking at the red dot for 30 seconds and after that turning the view simultaneously blinking to a white surface. This illusion, a negative after image, is created when the brain is too slow to interpret the information provided by the eyes.  What we see is never a direct representation of the external reality but is always born through the synergy of our vision and mind. Equally time and closer examination can change our personal prejudices.

Miia Autio is a photographer and lens-based media artist who is interested in presenting societal issues in a way that knowledge and understanding is born through the interaction between the viewer and the work. In her works she deals with the themes of identity, foreignness and viewership. Born in 1986 in Reisjärvi, Finland. Graduated 2015 with BA in visual communication from Lahti University of applied sciences and 2016 with BA in photography and media from Bielefeld University of applied sciences. Her work has been shown in various group exhibitions and at festivals internationally. She is one of the winners of “gute aussichten – new german photography 2016/2017 prize. She is currently living and working in Helsinki, Finland. 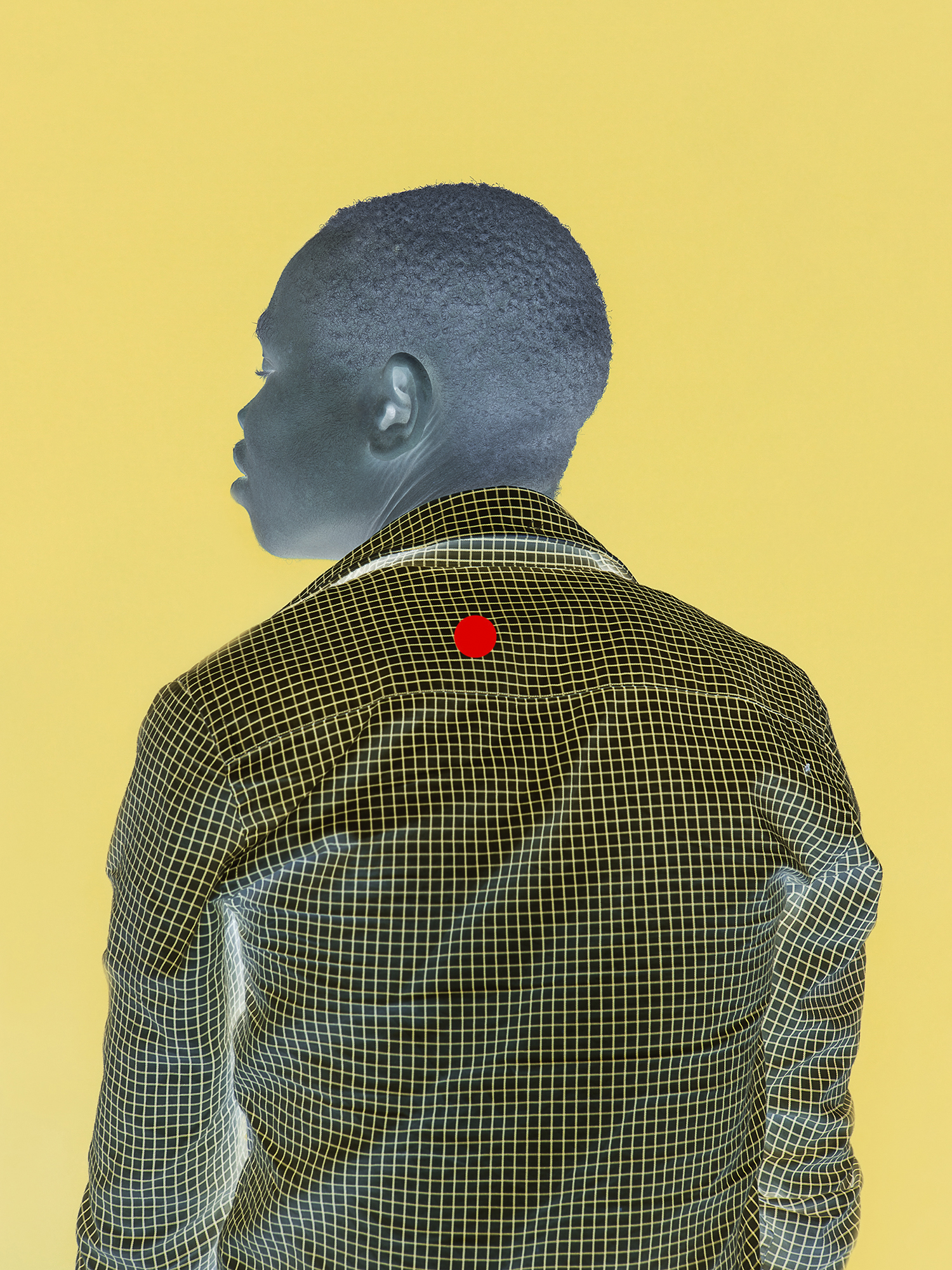 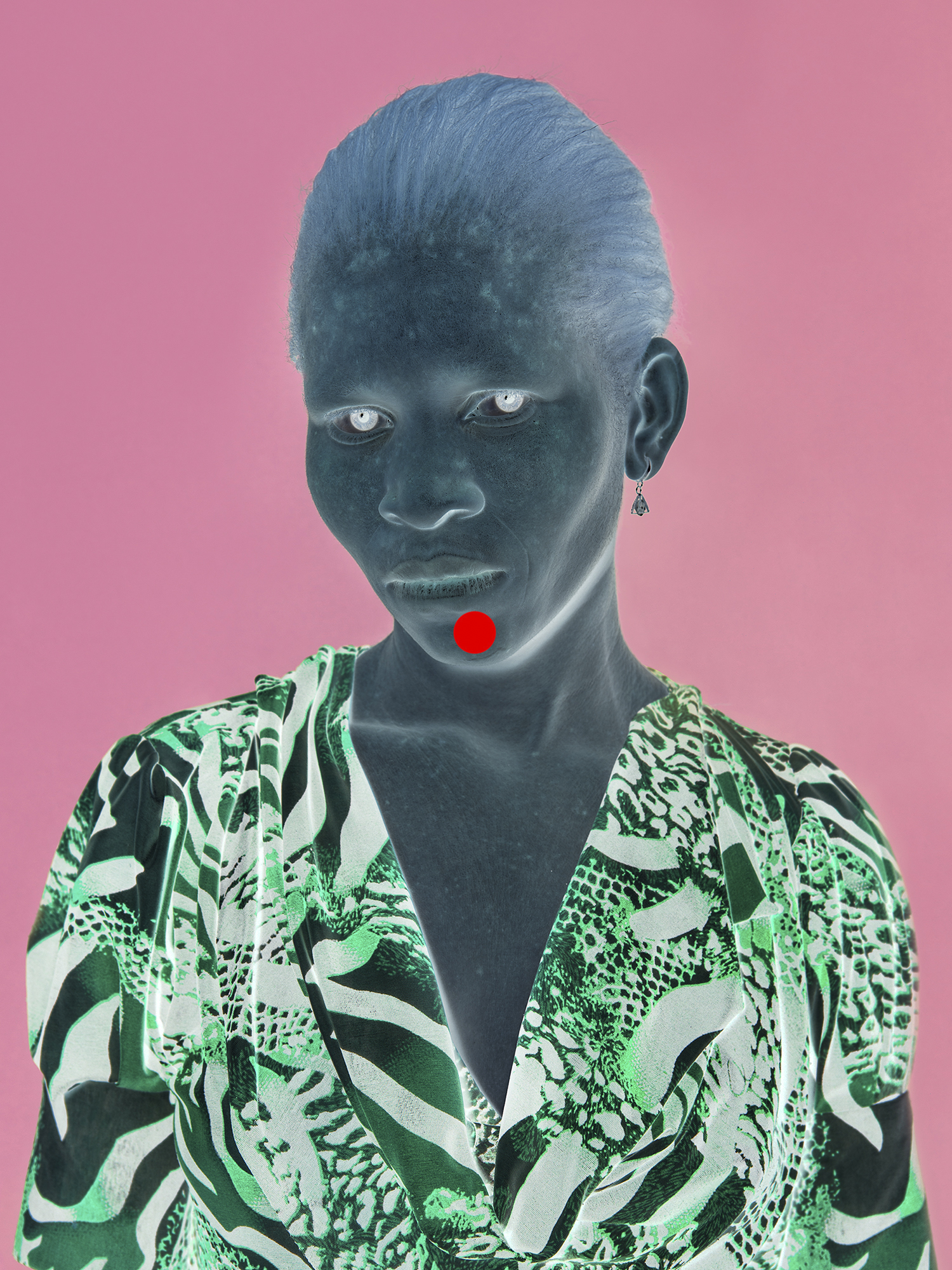 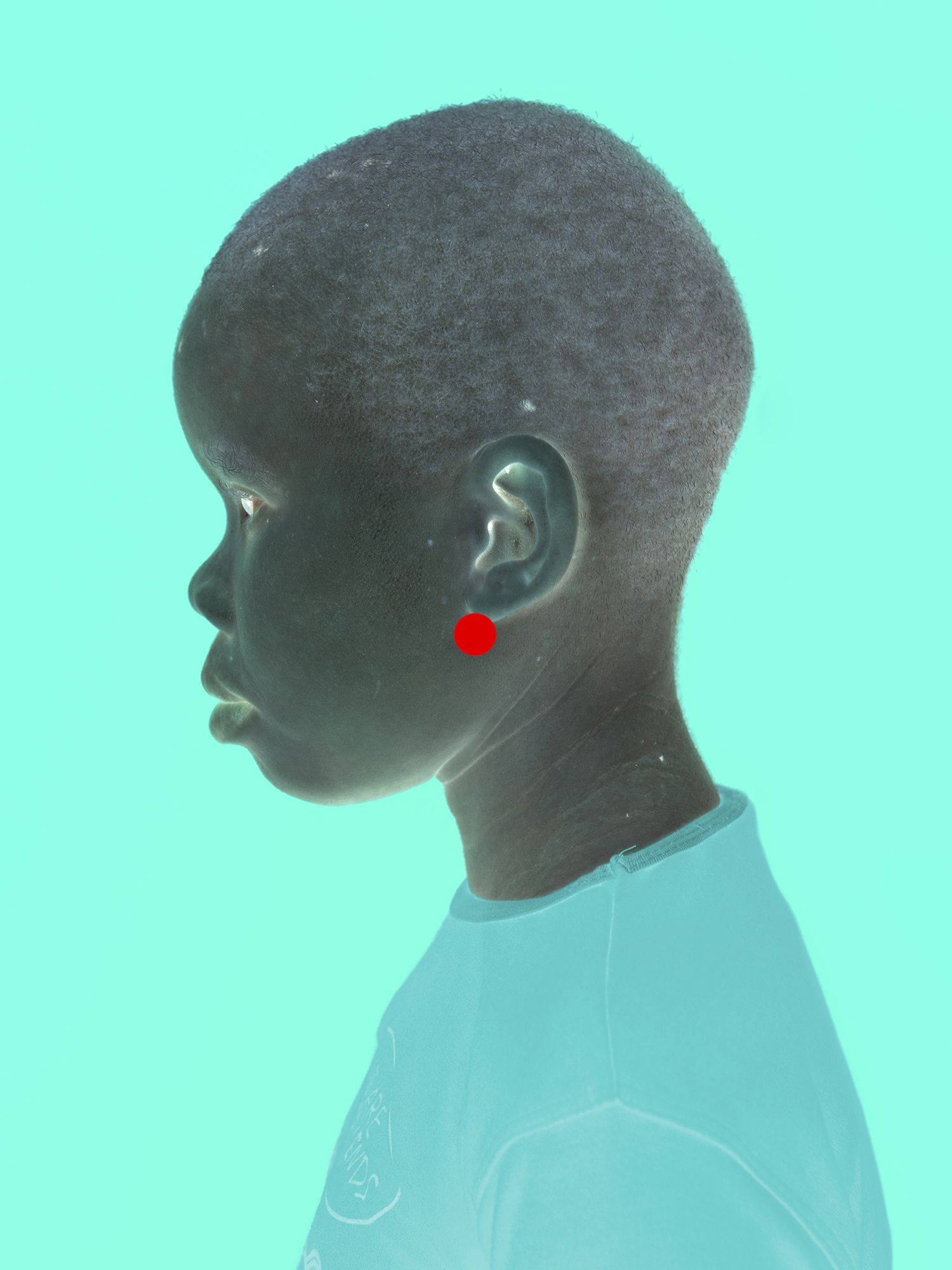