The project is about the fears and the effects of the Islamic revolution in Iran as well as the impact of eight years of war that will be felt for generations to come. Farshid Tighehsaz was born on July 21, 1987 in Tabriz, Iran. Being young in Iran means limitation: a limitation in which religion affects politics, art, culture, diversion, economy, education, clothing, speech, behavior, femininity, masculinity, relationships and life. As his friends often say, “We are the generation after revolution and after war.” The impression of these events on their lives and souls will always be visible. In this personal project, artists is searching for evidence of the growing complexity and depression in his generation.

“During my quest, I found some resemblances among my peers. And I also found fear – fear of the future, fear of annihilation, fear of sexuality, fear of loneliness and the fear of not being happy. These fears take control of each individual’s life and identity, in ways both unique to every person and universal”.

Farshid Tighehsaz is a freelance photographer born in Tabriz, Iran on 22 July 1987. His father was an amateur photographer. Farshid started photography for understanding the life after his father died in 2006. Also he studied General Psychology at the University. In 2010 he started professionally work with some news agencies in Iran until 2014. His works has been published internationally on news agencies such as New York Times, Washington Post, Reuters, associated press, Agence France-Press. 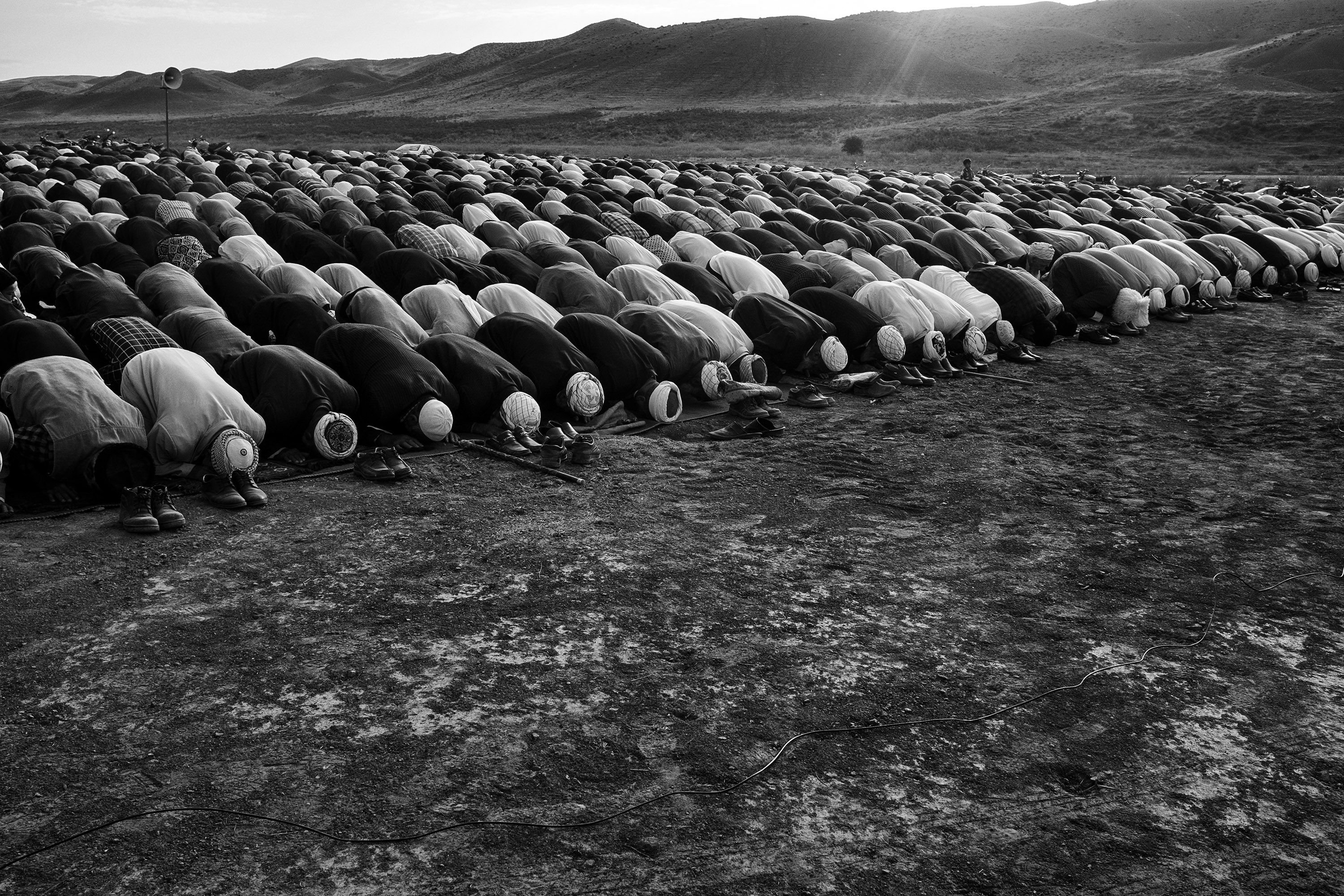 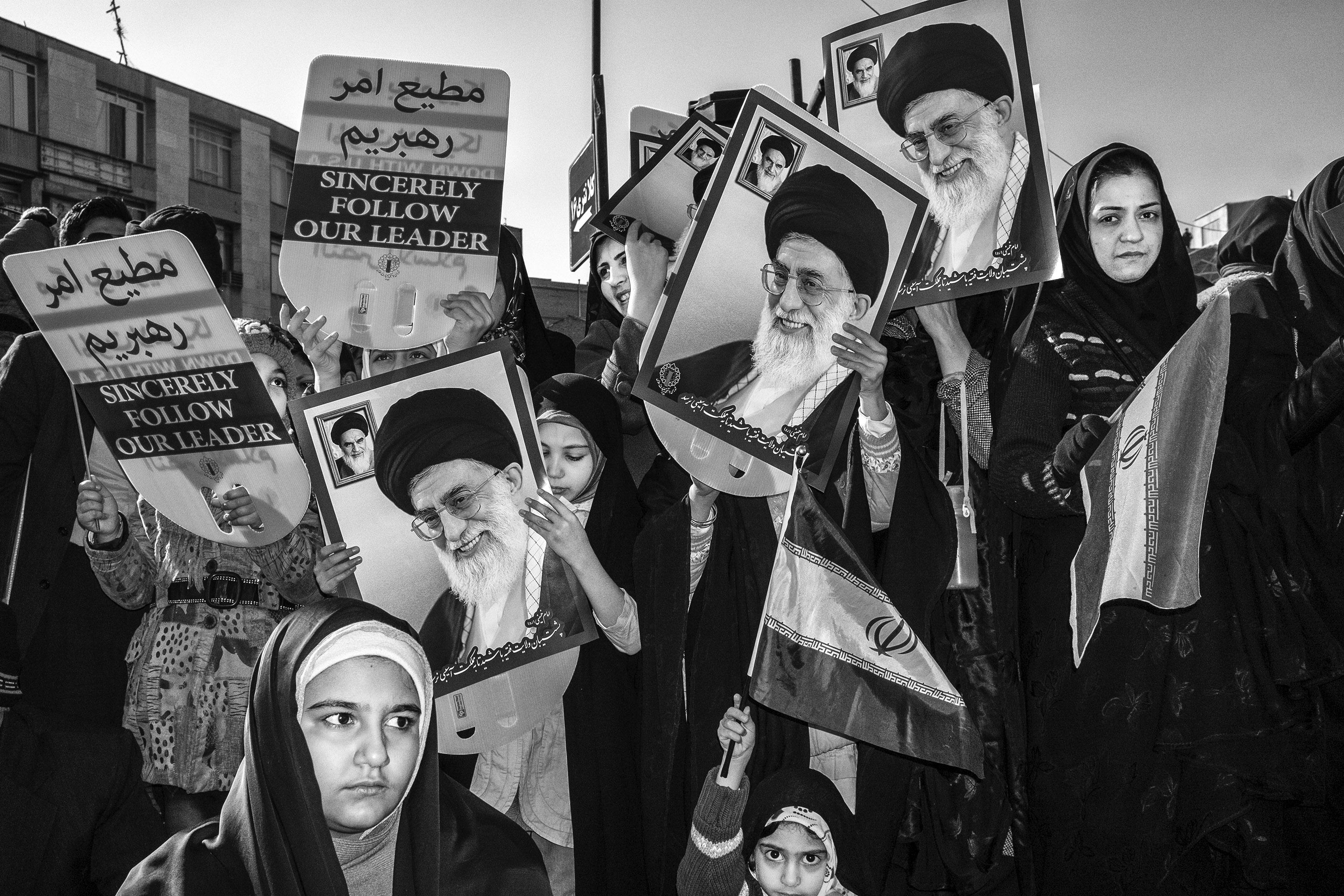 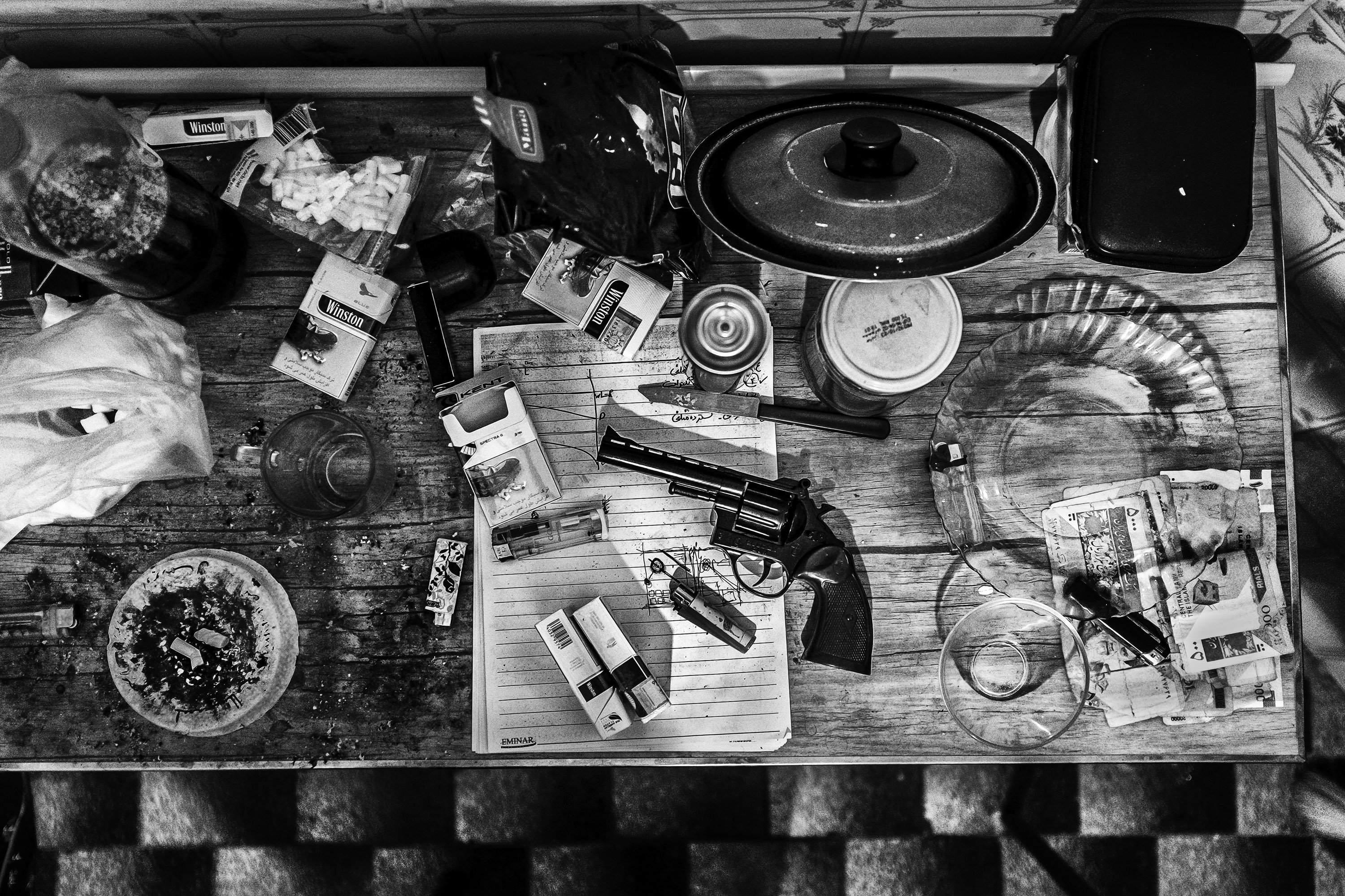