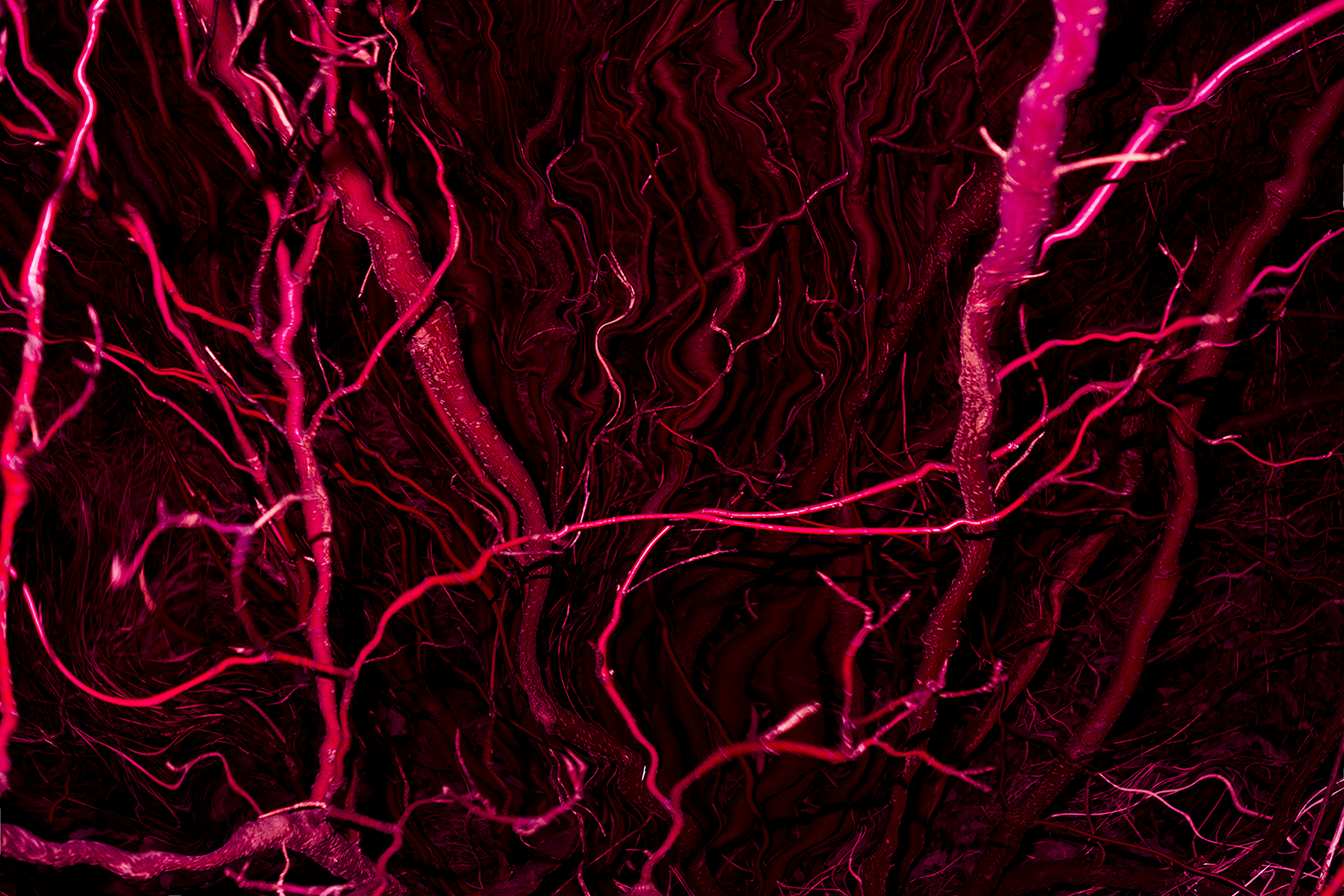 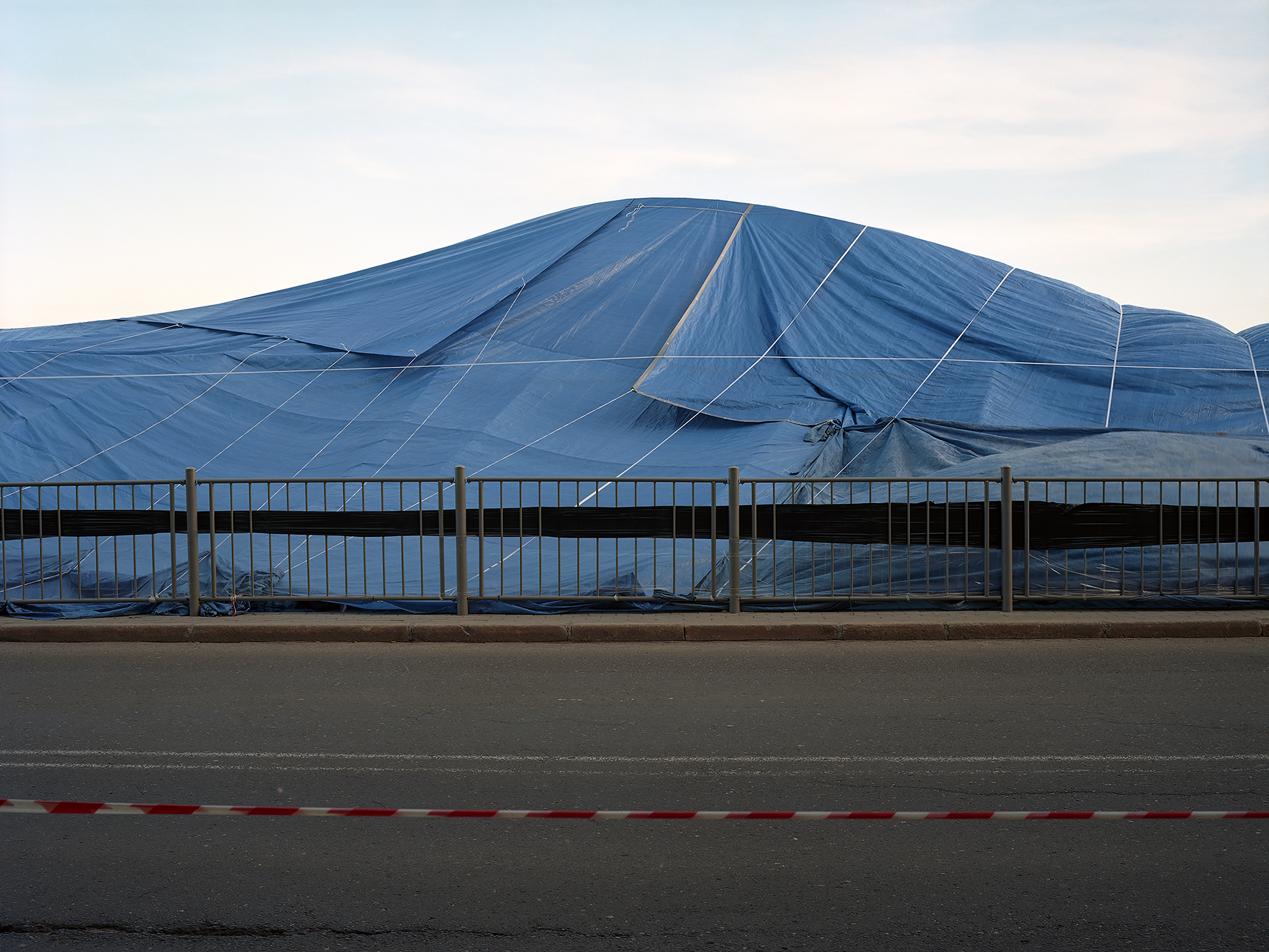 “The look, which we take at another person unveils us personally: the subject tries to get to know the object and at the same time displays itself to it.” Georg Simmel, Bridge and door

The photography has recently been undergoing an enormous expansion incomparable to anything which ever occurred in the history of visual media. The origins of such phenomena may be found in the return of iconography and technological revolution, which gave rise to the global democratization of illustrating and picturing. Such expansion of the scope to other mediums resulted in the crisis of the identity. Having gained new space in visual arts the photographers at the same time somehow lost the monopoly on their original medium. Intuitively, we all seem to know what photography is, however the wide range of semantic fields and discourses hinders reaching the essence of it. The phrase ‘To the point’ is used when the sense of the conversation begins to blur and the speakers start to lose interest in continuing it. The exhibition’s main aim is to call to order and provoke the discussion on the basic idea and sense of communication. Its objective is also to become a point of view exchanging platform, not only on the topic of photography. The focus of the general attention on the process of designing the works of art itself and its meaning is a good opportunity to look into oneself and examine the processes which we participate in both as senders and receivers.