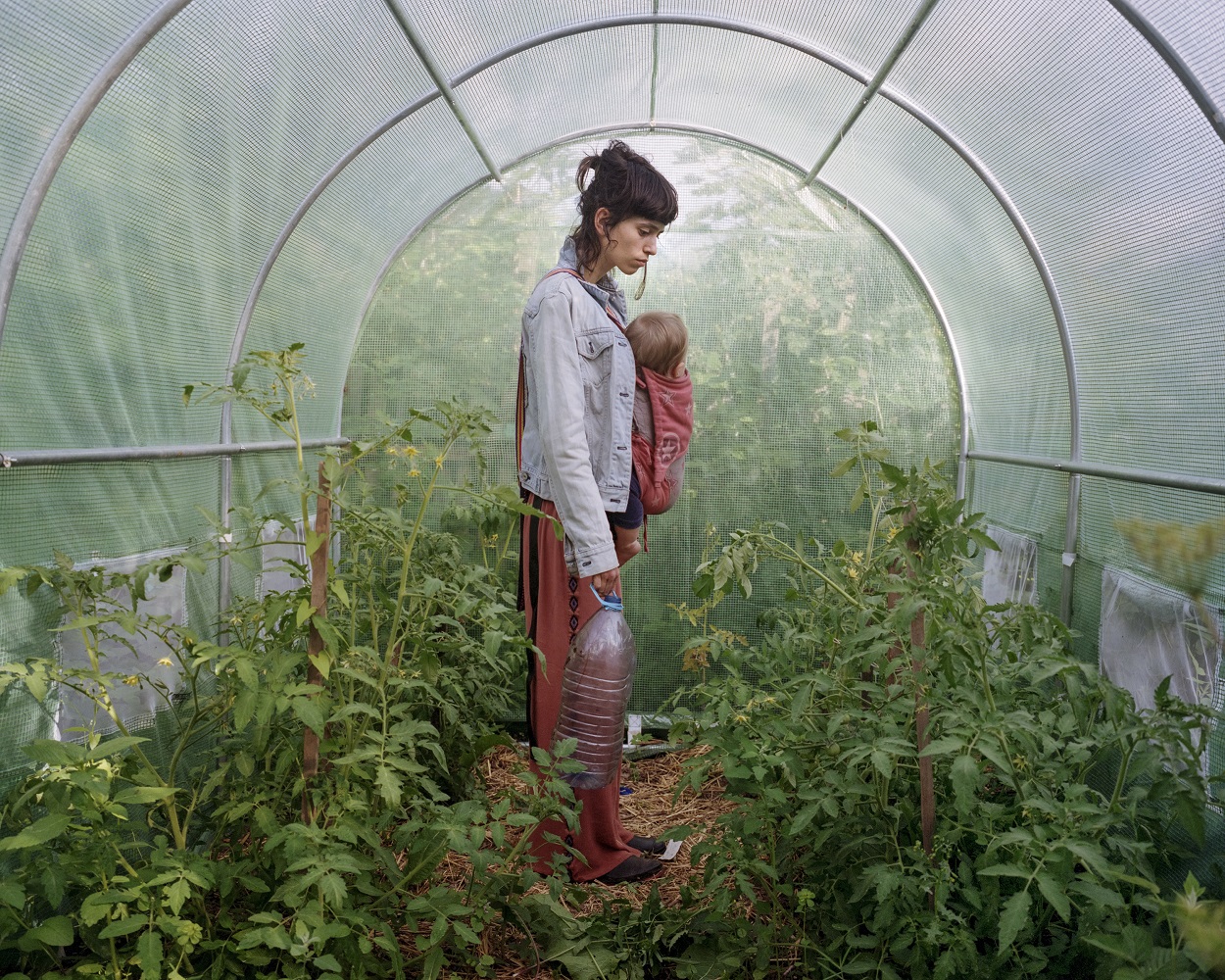 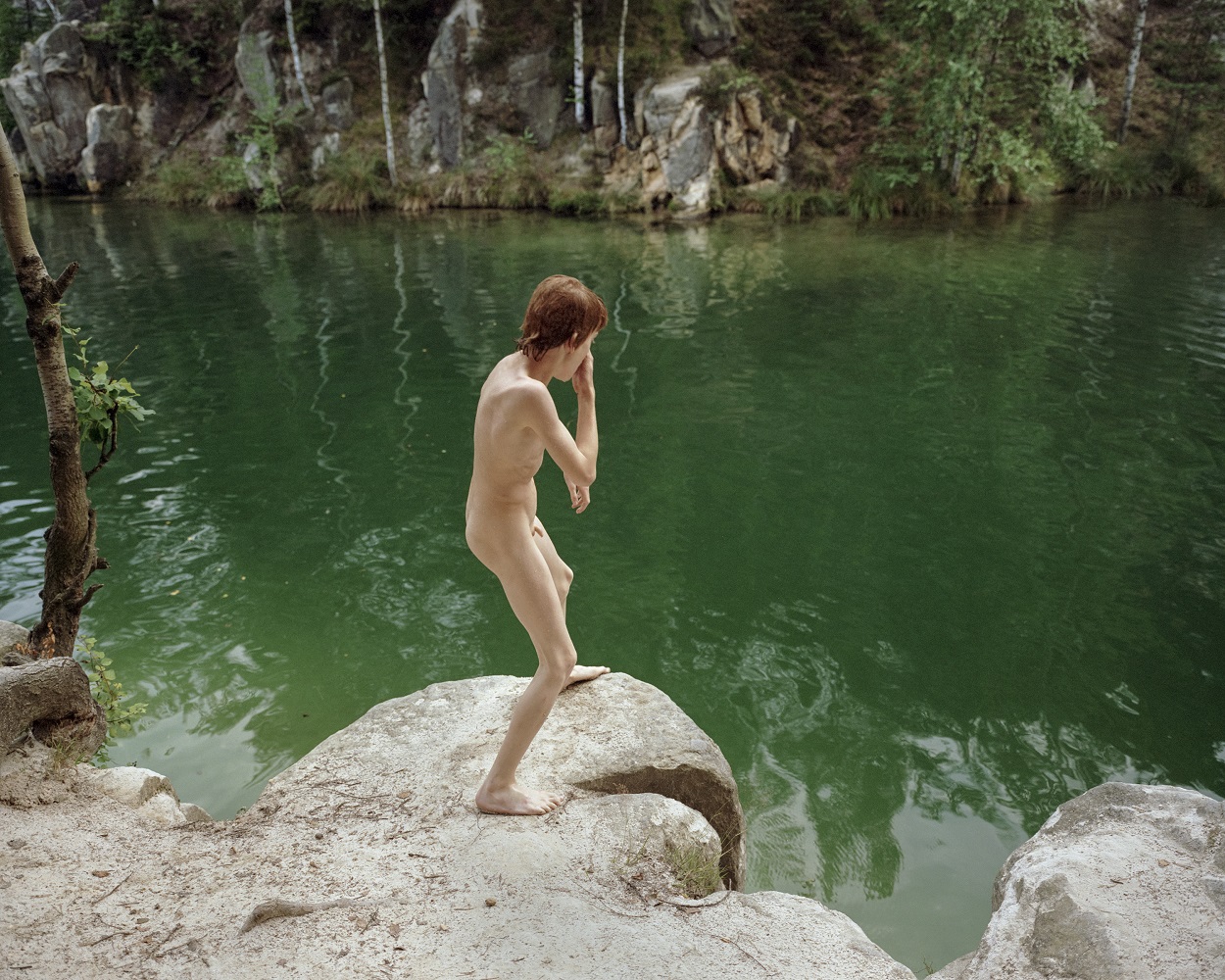 In the middle of the 18th century in the Dry Mountains in Lower Silesia, Dr. Hermann Brehmer discovered the healing power of the local microclimate. At that time, the first ever sanatorium for tuberculosis was created, which attracted sick people from all over Europe. Today, the heyday of the spa has long since passed, but these mountains have begun to attract, no longer sick, but healthy people.

A beautiful landscape does not automatically mean a beautiful and carefree life. To paradise far away. Similar to a doctor or store. It’s hard to work, even casual. But hard work must be done anyway – by fuel, mowing, clearing snow and repairing the road that is destroyed by downpours.

They are friendly with similar to us and even stronger dramas. There is also loneliness, lack of peers for a minor son and longing for relatives left in another region of the country. Compromise plenty and considerable costs, but still closer to what eventually
we are looking for.

Mateusz Kowalik – a documentary photographer, lives and works in Warsaw. He focuses on long-term projects. He made his debut in the 2016 Steps project at the TIFF Festival in Wrocław. In his works, sometimes based on his own experience, he examines the phenomena and problems of modern society. He is a graduate of the Sputnik Photos Mentor Program (2016/2017).