Death Landscapes are contaminated landscapes, they contain the idyllicness of the place and at the same time bear the mark of the trauma of events that were silent witnesses. 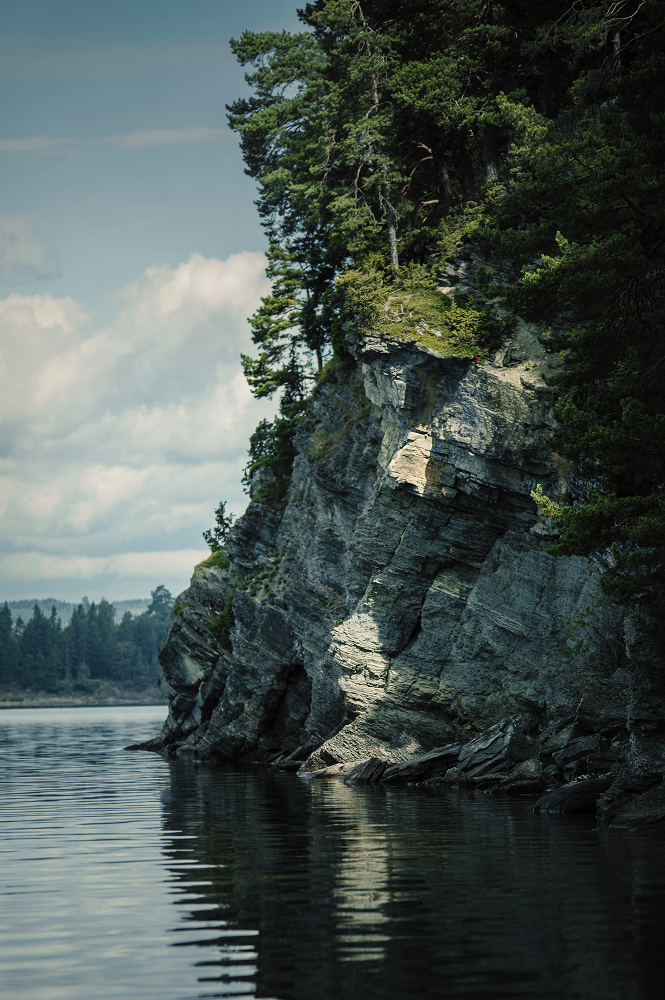 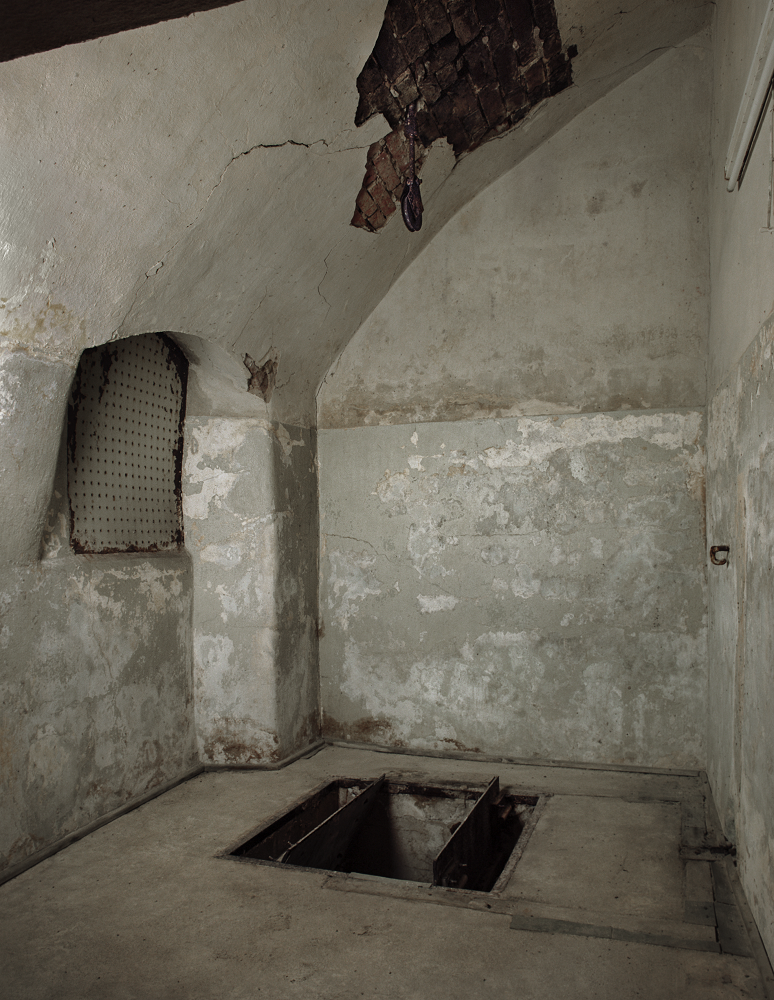 Death Landscapes are contaminated landscapes, they contain the idyllicness of the place and at the same time bear the mark of the trauma of events that were silent witnesses. In the seemingly immovable landscape, you can find scratches, cracks and even physical scars. Traumatic events that left them are of a different nature: from collective, like the battle of Somme, the destruction of the village of Lidice, or the terrorist attack on the island of Utøya after tragedies affecting individual people – victims of a serial killer. I chose thirteen such places and visited them on the date of these events. Time and space have crossed. Perhaps a particular aura of the place determined the taking of photographs, accumulating strength, the energy of these places allowed to register in the picture.

I wonder if the “path of love” on the island of Utøya still remains after the blood of the victim’s victims has infiltrated her? How does idyllicness fall apart in the context of trauma, leaving the landscape deprived?

Through the prism of landscapes, I tell stories that happened there. Although for me it is primarily a story about a man revealing the dark side of his soul. I ask myself whether the favorable intersection of time and space brings it to light. Have these landscapes brought me even closer to the dark truth about man.

Hubert Humka – artist, photographer, graduate of the Lodz Film School. In photography, he is interested in the issue of an extended document and exploring the medium of photography in various contexts. His works have been shown in Poland and abroad at individual and collective exhibitions. Among others in France: Claude Samuel Gallery, Paris (2017), in Lille during the Transphotographiques festival (2014), in Arles during the Les Rencontres d’Arles festival (2012, 2013); in Germany: Design Akademie Berlin (2016), Polnisches Institut in Duesseldorf (2010), as well as in ChinaHouse Georgetown, in Malaysia; in Moscow, Rome and London. In Poland, his works have been shown, inter alia, at the Wrocław Contemporary Museum (2018), Leica 6×7 Gallery in Warsaw, Fotofestiwal in Łódź (2016), Interphoto in Białystok (2015), the Old Gallery ZPAF in Warsaw, Galeria Słodownia +1 Stary The brewery in Poznań, Gallery B in Bielsko-Biała, in the Wilson Shaft in Katowice. His photographs were also published in albums and magazines, such as: doc! photo magazine vol.Q2 # 37, An Eye for an Ear, Photography, Visible and Invisible Items. He is also a laureate of international competitions: Encontros da Imagem 2015, Braga, Portugal; Moscow International Foto Award 2015, Russia; Prix ​​Voies Off: Selections 2013 The Rencontres d’Arles Off Festival, France; Photo Diploma Award 2013, Poland. His project Evil Man was released in the form of a photo book in 2015, which won many awards.