Invasion of Berlin-based street artists. Huge portraits of Łódź citizens will appear in various unexpected spots at Piotrkowska street. There is no way you will miss them – those gigantic “heads” will fill gates, backyards and all those corners which rarely attract our attention 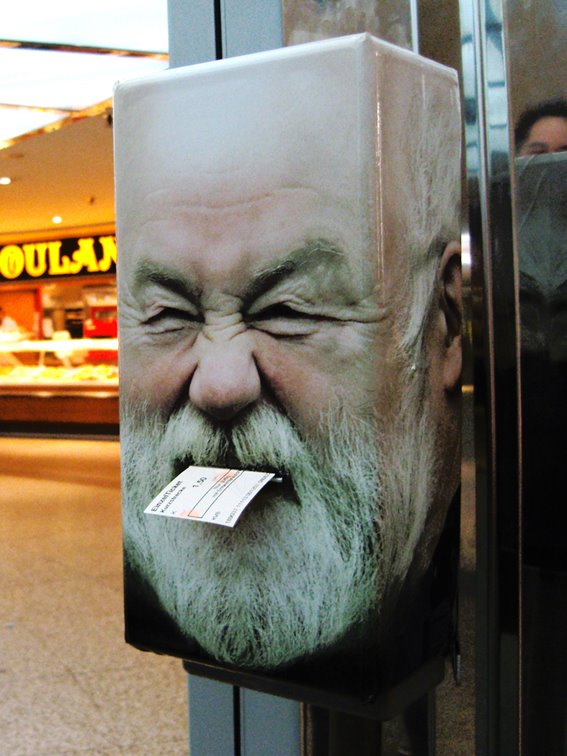 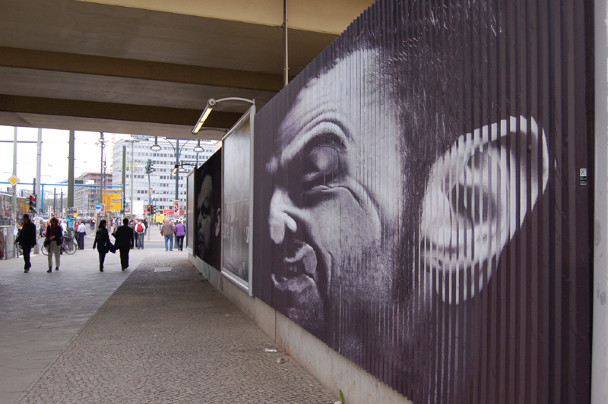 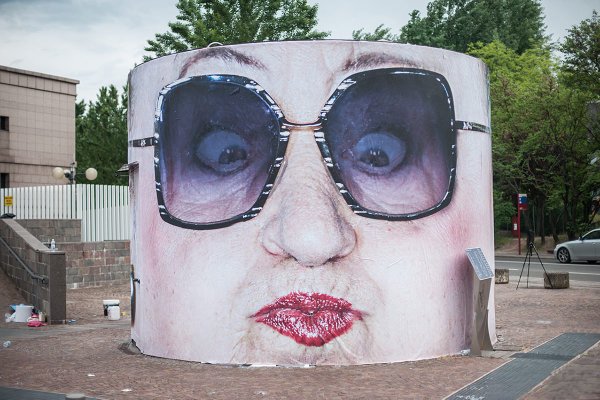 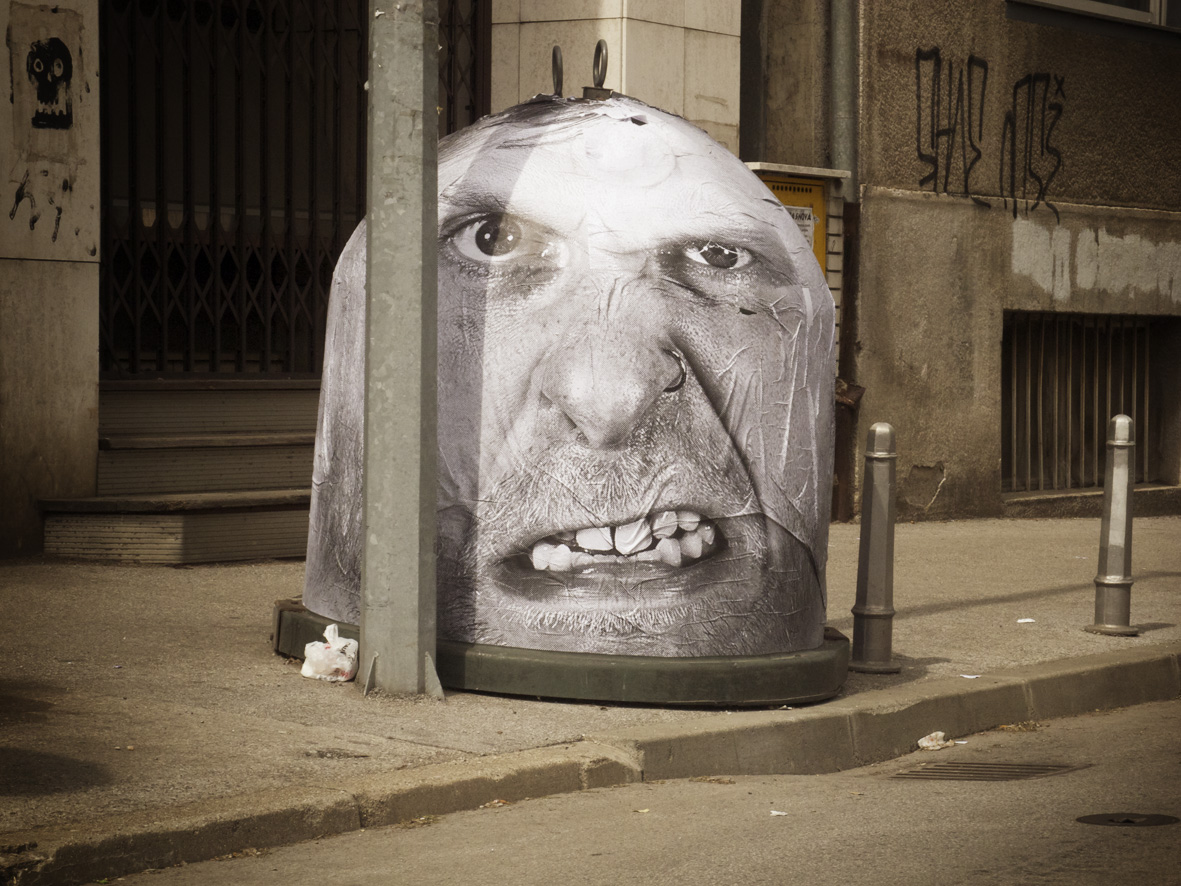 Mentalgassi turn simple, everyday objects into something exceptional. They use rather ordinary materials: photographs, paper, scissors, glue. The places they chose are ordinary, too… until Mentalgassi make their appearance there.

This trio of Berlin street artists has been working in the urban space all over the world since 2006. They have transformed the Berlin subway into a cosy lounge, a photo booth into a bathroom, in Katowice – a bus into a cassette deck, in Zagreb they have turned garbage and recycling bins into giant grotesque faces. In Łódź, nooks and corners along Piotrkowska street will be filled with gigantic three-dimensional portraits of people from Łódź.
Mentalgassi say about themselves, “we are actually considering our work as urban entertainment: our first aim is to make people see the world through our eyes and that hopefully this leads to a smile, because it changes a daily routine of going to work alongside the same buildings, until there is a break, a smart new little contribution to your everyday life.”