Empires, by their very nature, embody and institutionalize difference, both between metropolis and colony and between colonial subjects. Imperial imaginary floods popular culture. Gender categories were one kind of bio-logic “new tradition” European colonialism institutionalized in Yoruba as well as other African cultures. There is significant religious and linguistic evidence that Yoruba society was not gendered in its original form: before colonization social practices (such as division of labor, kinship, profession and monarchical structures) were not ordered according to gender difference but according to lineage. Rethink gender as a sociocultural Western construction: postcolonial mapping of the distinctively European approaches to feminism that developed the “woman question,” mostly as a Western one and not a proper lens for viewing African society.

Where is the African women identity leading to?

We need to look at imperialism, colonization and other global and local forms of stratification, which lead to the conclusion that gender cannot be separated from the social context and other systems of hierarchy. Thus, the three central concepts that have been the pillars of feminism – women, gender and sisterhood – are only understood with a careful attention to the nuclear family from which they have emerged. Feminist concepts arise from the logic of the patriarchal nuclear family, which is a familiar form that is far from being universal. Can we assume that social relations in all societies are organized around biological sexual difference? Is the male body in African societies seen as normative and therefore a channel for the exercise of power? One consequence of Eurocentrism is the racialization of knowledge: Europe is represented as the source of knowledge and Europeans, therefore, as thinkers. In addition, male privilege as an essential part of the European ethos is implicit in the culture of modernity. What if modernity models brings us to a new vision of “the other”? Stereotypes, cliches.

Gloria Oyarzabal is a Spanish artist photographer with a Bachelor of Fine Arts, she diversifies her professional activity between photography, cinema and teaching. Graduated on Conservation & Restoration of Art and Master’s degree in Creation & Development of Photographic Projects at Blankpaper School of Photography. Her work has been shown at Organ Vida Festival (Zagreb, Croatia), Format (Derby, UK), Fotofestiwal (Lodz, Poland), Athens Photo Festival (Greece), Lagos Photo Festival (Nigeria), PHE PhotoEspaña (Spain), Thessalonika Foto Museum (Greece) among others. In 2017 she was selected for the artistic residency Ranchito Matadero Nigeria-South Africa where she develops her last project about African feminisms in Madrid and Lagos. That same year she wins the Landskrona Dummy Award, which allowed her to publish his first photobook “Picnos Tshombé”. She is also the winner of Encontros da Imagem Discovery Award 2018. 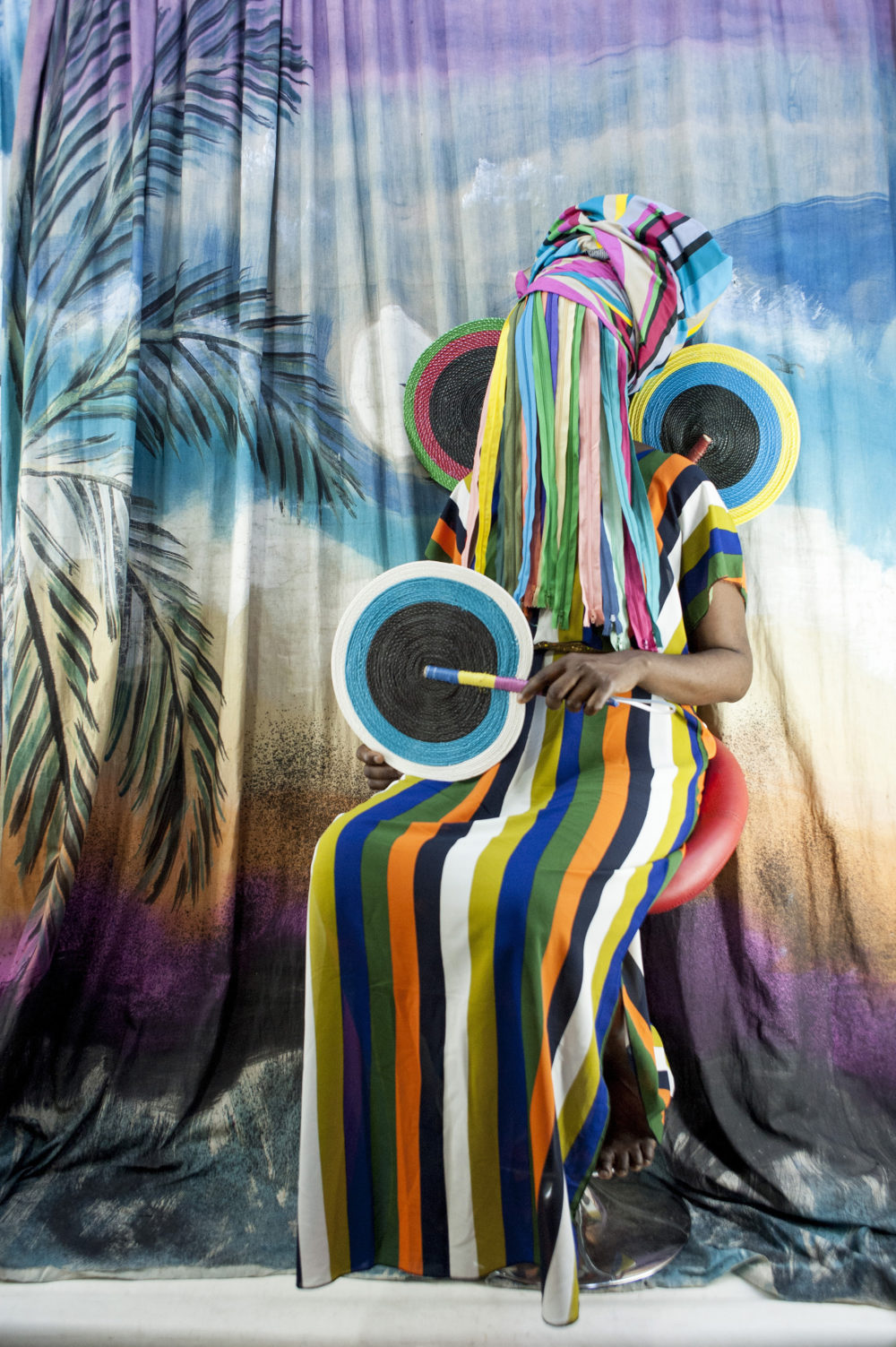 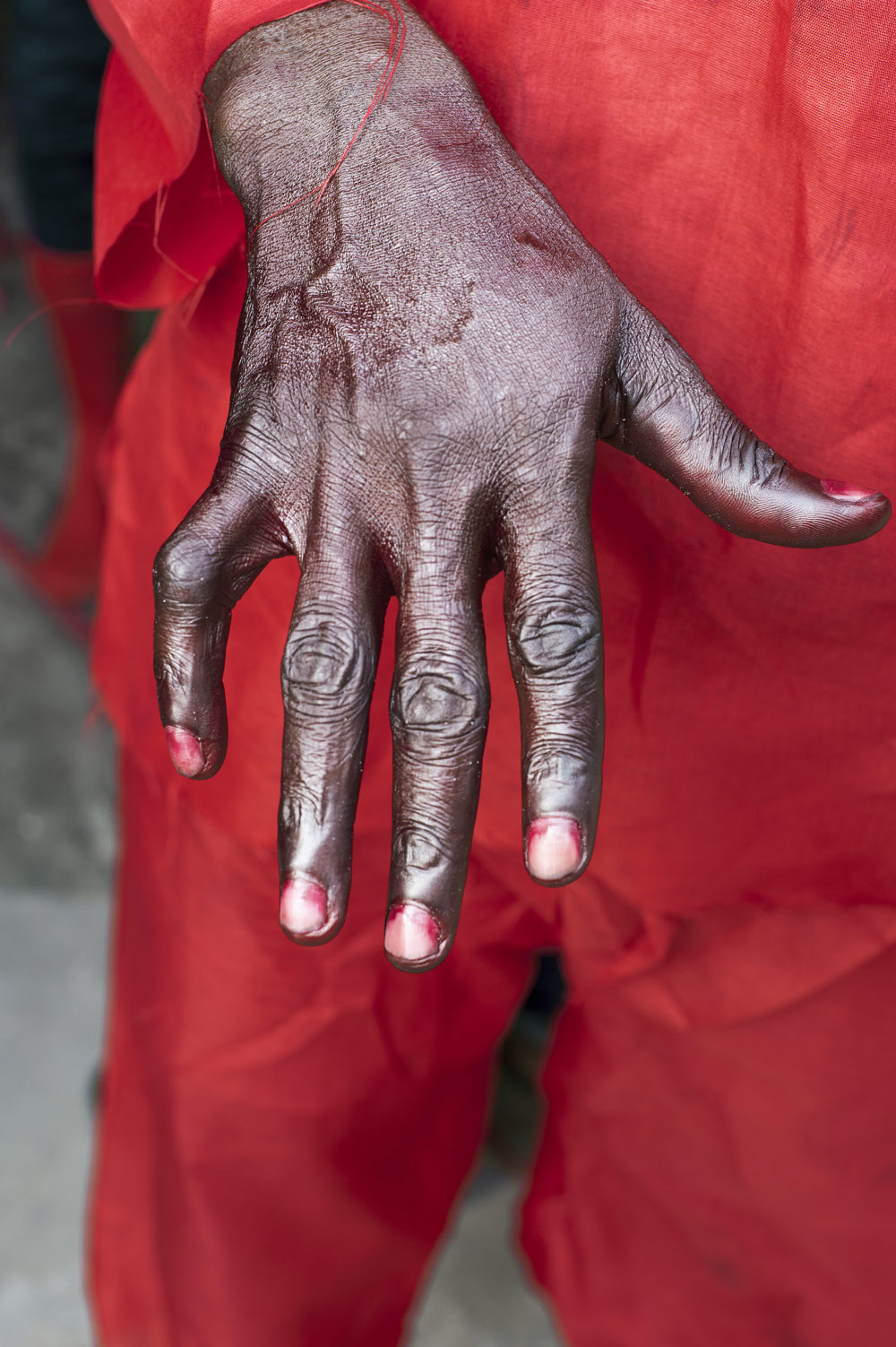 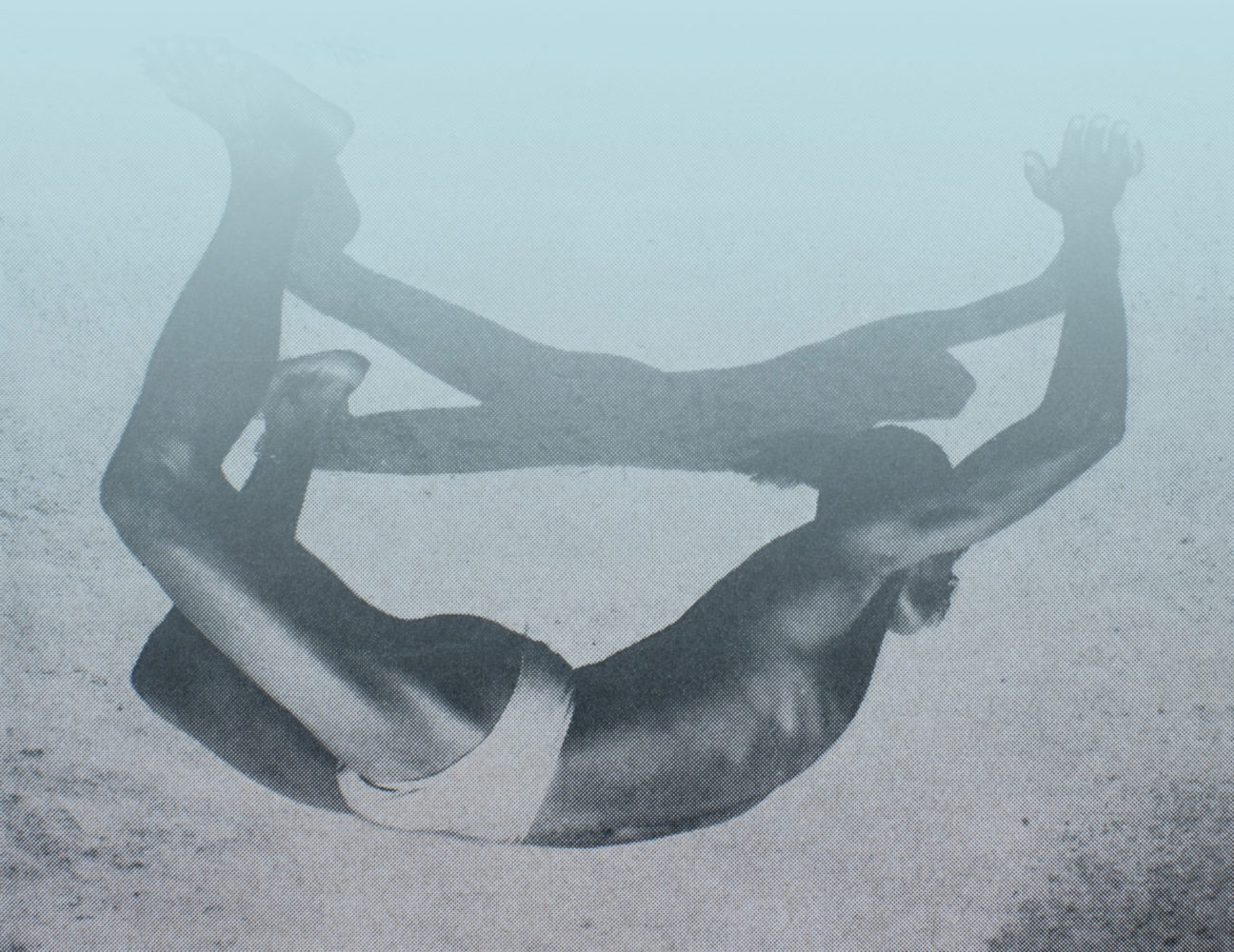