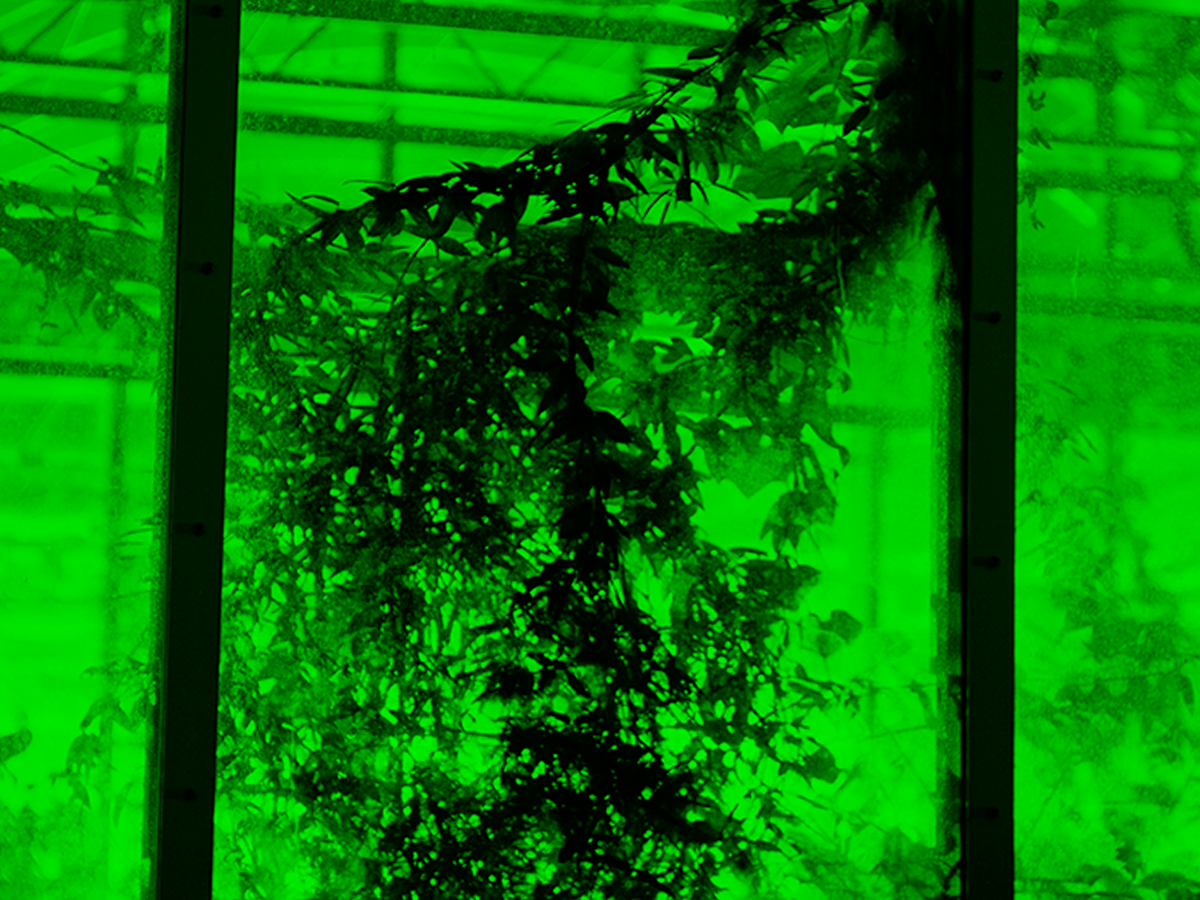 When you are reading this, the Great Pacific Garbage Patch of almost 190000 pounds worth of marine debris is floating somewhere in the ocean between California and the Hawaiian Islands. Annually, the patch- and festival’s villain– causes the extinction of over 5 thousand animal species. In all probability, this vibrant island of waste shimmering in the sun will soon engulf the Great Barrier Reef, thus becoming one of the World’s Wonders of Nature.

This year’s edition of Fotofestiwal, which touches upon the issues of nature and humanity, contributes to the global on-going debate on environmental awareness. Scope of activity of the artists and curators we’ve invited to participate in the festival goes beyond documentation to include their exploration of nature’s change in the ethical, political and historical context. Fotofestiwal 2018 delves deep not only into the environmental problems plaguing today’s world, but also the solutions which are supposed to hold a key to human race’s survival, and by the way offers you a unique chance to relish in the power of nature in all its glory.

One of the exhibits staged during the festival, scheduled for June 21- July 1, 2018, features works of art by Robert Zhao Renhui, the Singaporean visual artist whose series of photographs portrays the natural environment of animals and plants. The artist is well-versed in the most recent developments in biological research (A guide to the flora and fauna of the world), as well as the role of nature in the equivocal and marginal aspects of human life, such as a nation’s history. He watches birds (Why to look on birds), tracks rare whales, and collaborates with scientists, zoologists and biologists, which to be fair does not guarantee the authenticity of his photographs.

No questions have been raised, and rightly so, about the authenticity of Monsanto: A Photographic Investigation by Mathieu Asselin, which premiered at Les Rencontres de la Photographie in Arles, France. Last year, the widely-discussed and critically acclaimed art project most likely received highest accolades in the field, including the Paris Photo-Aperture Foundation PhotoBook Award.

Dornith Doherty, a Guggenheim Foundation Fellow, will also visit the festival. For a decade, she has studied the most comprehensive seed banks in the world in collaboration with renown biologists. Her impressive oeuvre encompasses, for instance, the series of intriguing x-ray images of seeds. Mandy Barker, an award-winning British photographer, recipient of e.g. IPA and Lens Culture Earth Award, specializes in aerial shots of oceanic plastic debris depicted as “marine creatures.” Her works were exhibited at such institutions as the Aperture Foundation in NYC, the Victoria & Albert Museum and Photographers’ Gallery in London.

Whereas, Claudius Schulze conducts an investigation into the way natural catastrophes and the threat of climate change affect the picturesque landscape you’ve probably seen a million times before on postcards and in vacation photo albums. The photographer packed his 4×5 large format camera, along with his cat, into a van and took a 31 thousand miles journey along the coast of Europe in order to raise awareness of natural disaster management’s influence on the shape of landscapes.

Inter-species conservation is a title of the exhibition presenting works of art by the Polish women artists: Joanna Rajkowska, Karolina Grzywnowicz and Anna Zagrodzka. Alesandra Jach, the show’s curator, examines the notion of Anthropocene and visual representation of the environment in art.

What is more, this year’s film programme also revolves around nature. A new feel-good film section features significant milestones in the history of nature-themed celluloid entertainment: from Percy Smith’s visual flair and the BBC’s Planet Earth II, through Hitchcock’s “Birds” and independent films of San Francisco from the VHS era, to some of the greatest classic B-movies.

Educational programme, incorporating a number of interactive expositions, discussions with the world-class ecologists and an access to a well-stocked reading room, will give you a valuable insight into the tackled issues.

The festival’s visual identity was designed by Krzysztof Iwański.

About Fotofestiwal and past editions