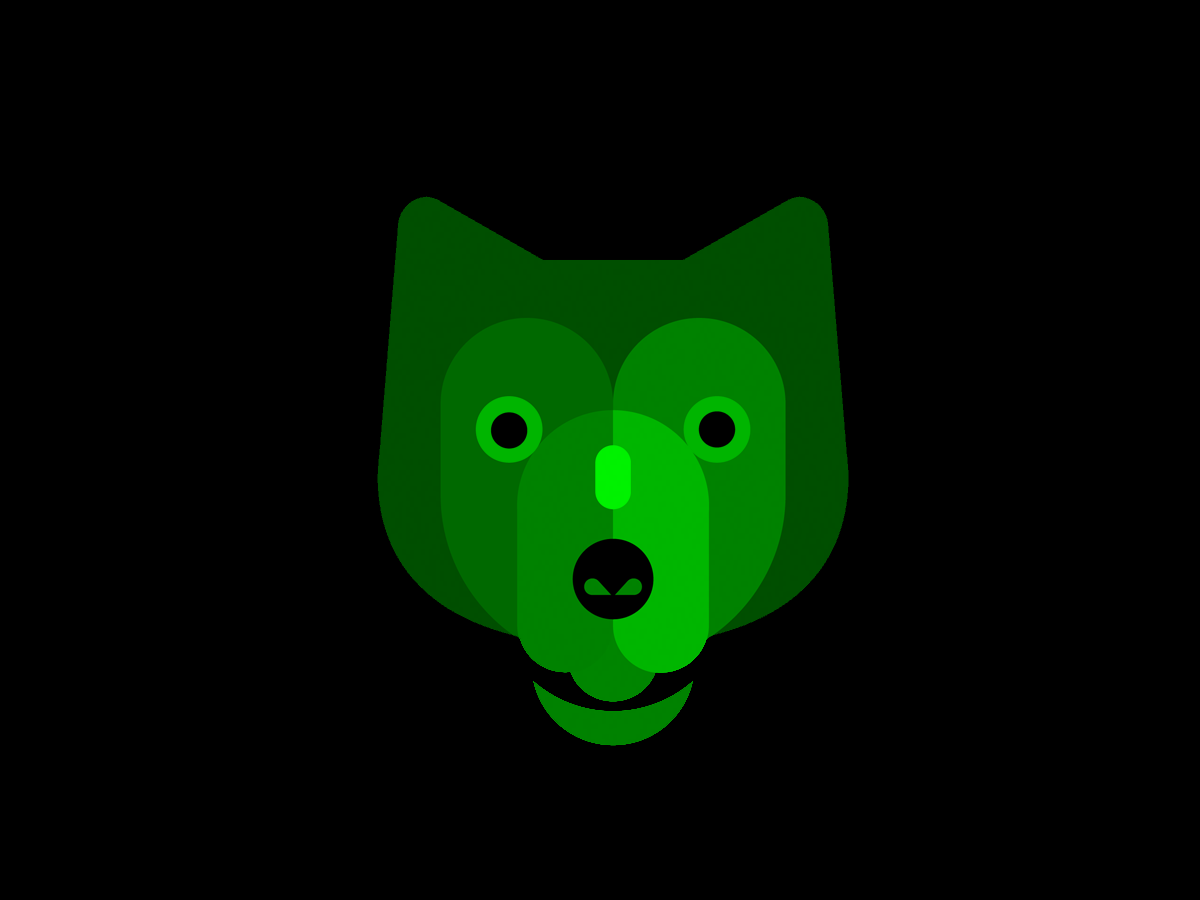 promo graphic of the festival

This year’s edition of the Fotofestiwal film program was dedicated to nature and its representation in the world cinema. One of the most popular screenings: Crosscurrent by Jang Chao was a film selected and shown in cooperation with the Five Flavours Asian Film Festival. Its twelfth edition starts tomorrow in Warsaw, and in the program you will find more unique titles from East, South-East and South Asia.

Among the films screened are Killing, the new film by Shinya Tsukamoto, the Japanese master of auteur cinema, and Hotel by the River, another very personal project by the director Hong Sang-soo. The program also includes the new films by three filmmakers who excel in using the conventions of genre cinema. In Youth, Feng Xiaogang shows the Cultural Revolution from a new, fresh perspective. In Birds Without Names, Kazuya Shiraishi uses the convention of a psychological drama to create a nuanced portrait of a romantic relationship, while his The Blood of Wolves is a daring gangster film based on a classic motif of two battling yakuza clans. In Dukun, Dain Said combines the elements of a courtroom drama and a horror, creating a truly disturbing image of the relationship between power and black magic. The horror is also present in the series Folklore – a break-through production of HBO Asia, in which five renown Asian directors created an anthology of fear rooted in the folk tales of the region. The high-budget films are best represented by Chinese blockbusters – Operation Red Sea, directed by the master of action cinema, Dante Lama, and a historic Brotherhood of Blades II: The Infernal Battlefield by Lu Yang, a talented director of a new generation.

One of the main sections this year showcases Asian animations – avant-garde, independent animated films, which break conventions and push the limits of genres. The program includes, among others, this year’s winner of Annecy IFF, Funan by Denis Do, the experimental Violence Voyager by Ujicha, and the dystopian Dahufa by Busifan.

We encourage yout to visit Warsaw for this unique event!