With four component parts, HAIL responds to the fact that there are enough guns in America to arm every man, woman, and child in the country.

Each of the images in the Void series is created from individual bullet holes. While shooting is fundamentally a destructive act, by bringing these holes into the darkroom, enlarging them and then processing and printing the results, I am able to balance this destruction with creation.

The Silhouettes are replicas of the cardboard used behind targets at gun ranges. The target is of an unarmed man and is replaced with each shooter. The cardboard remains for roughly a week’s worth of shooters.

The third component to this ongoing project is comprised of bullets that have been collected from gun ranges. Each bullet, sculpted by impact with a ballistic steel wall, takes on a dramatic new form.

Garrett Hansen graduated from Grinnell College, where he studied economics and political science. He completed his MFA in photography at Indiana University and has taught at several universities in the United States and in Asia; he is now an Assistant Professor of Photography at the University of Kentucky. Garrett has had numerous solo and group exhibitions in the United States, Europe, Indonesia, and Japan. 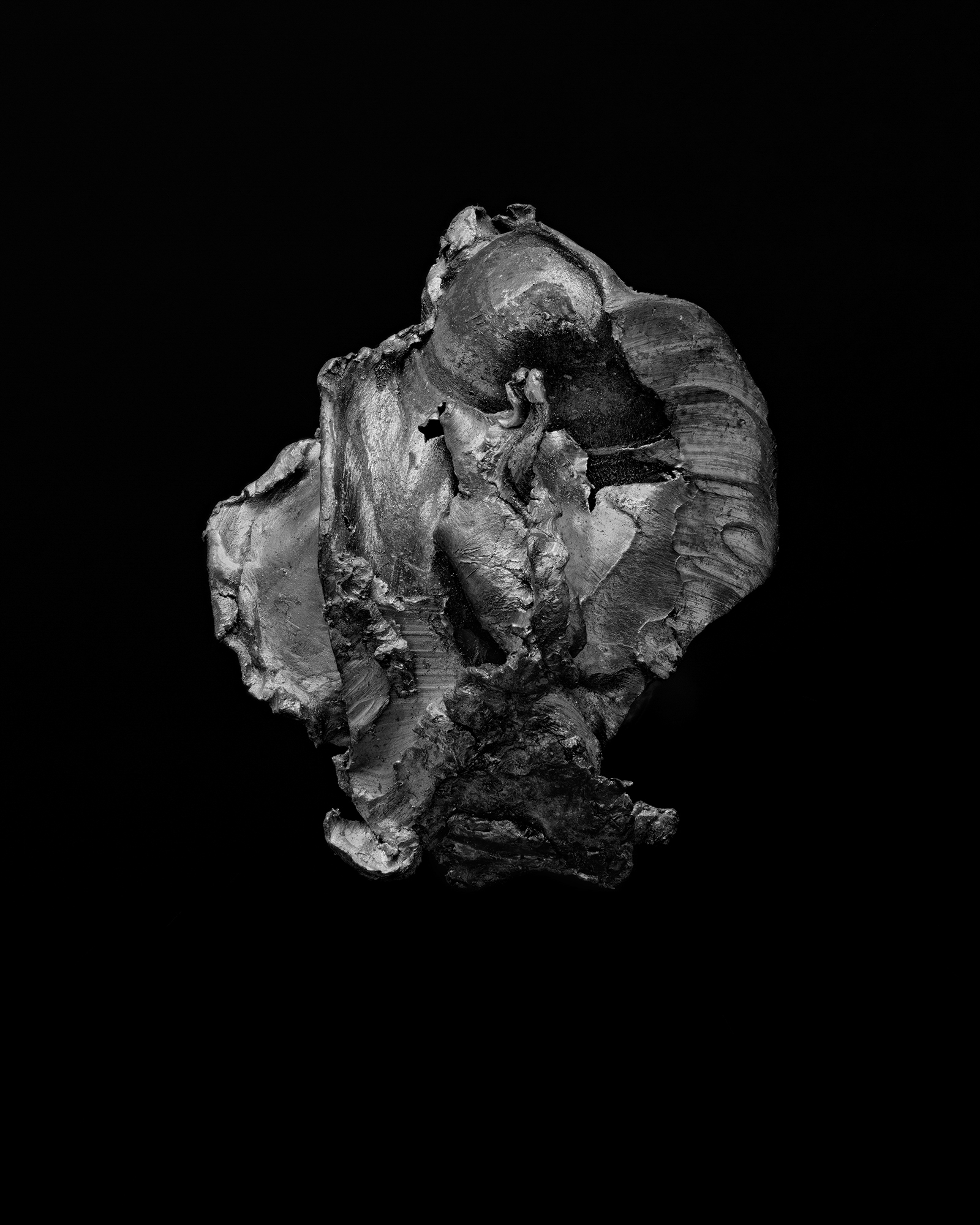 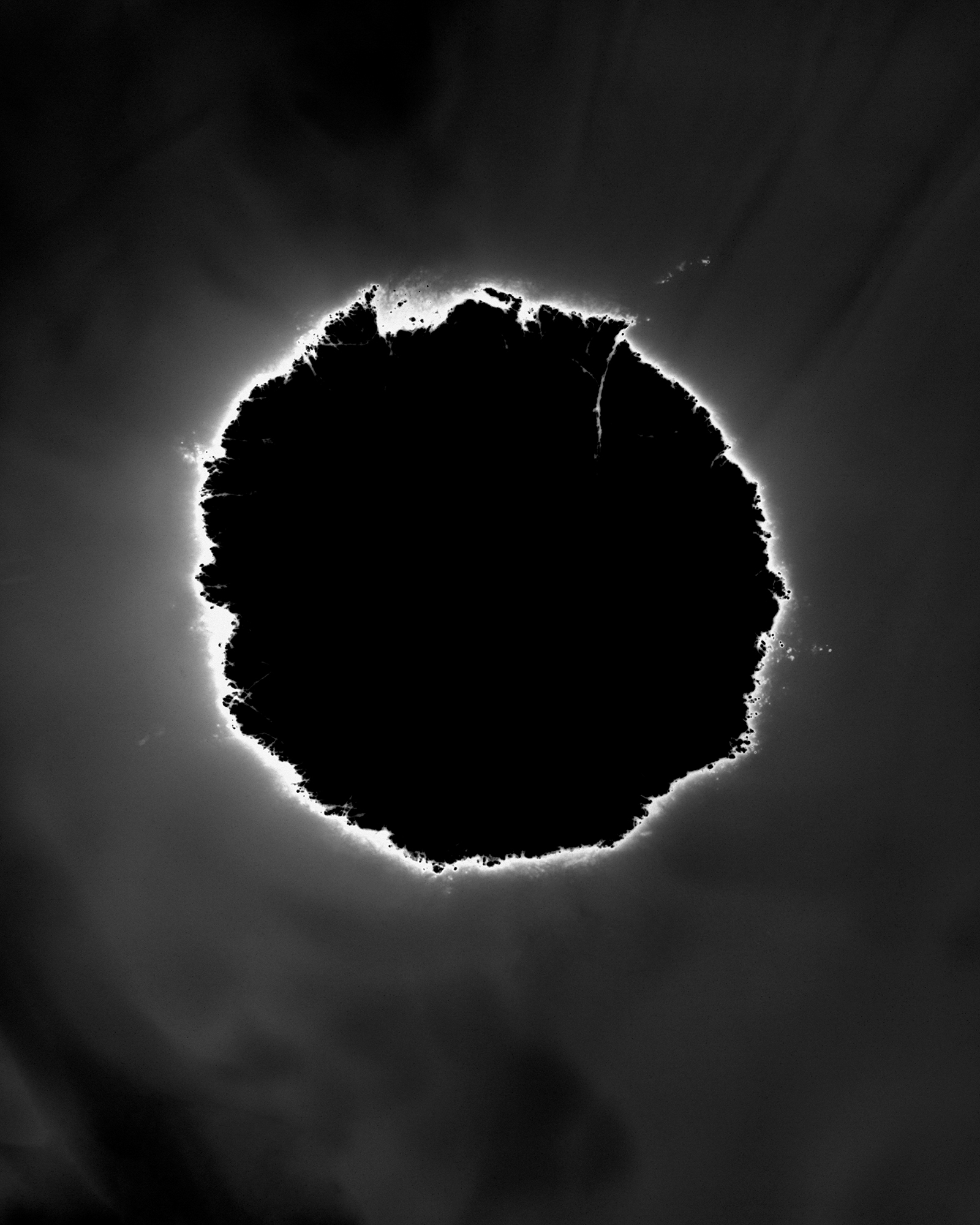 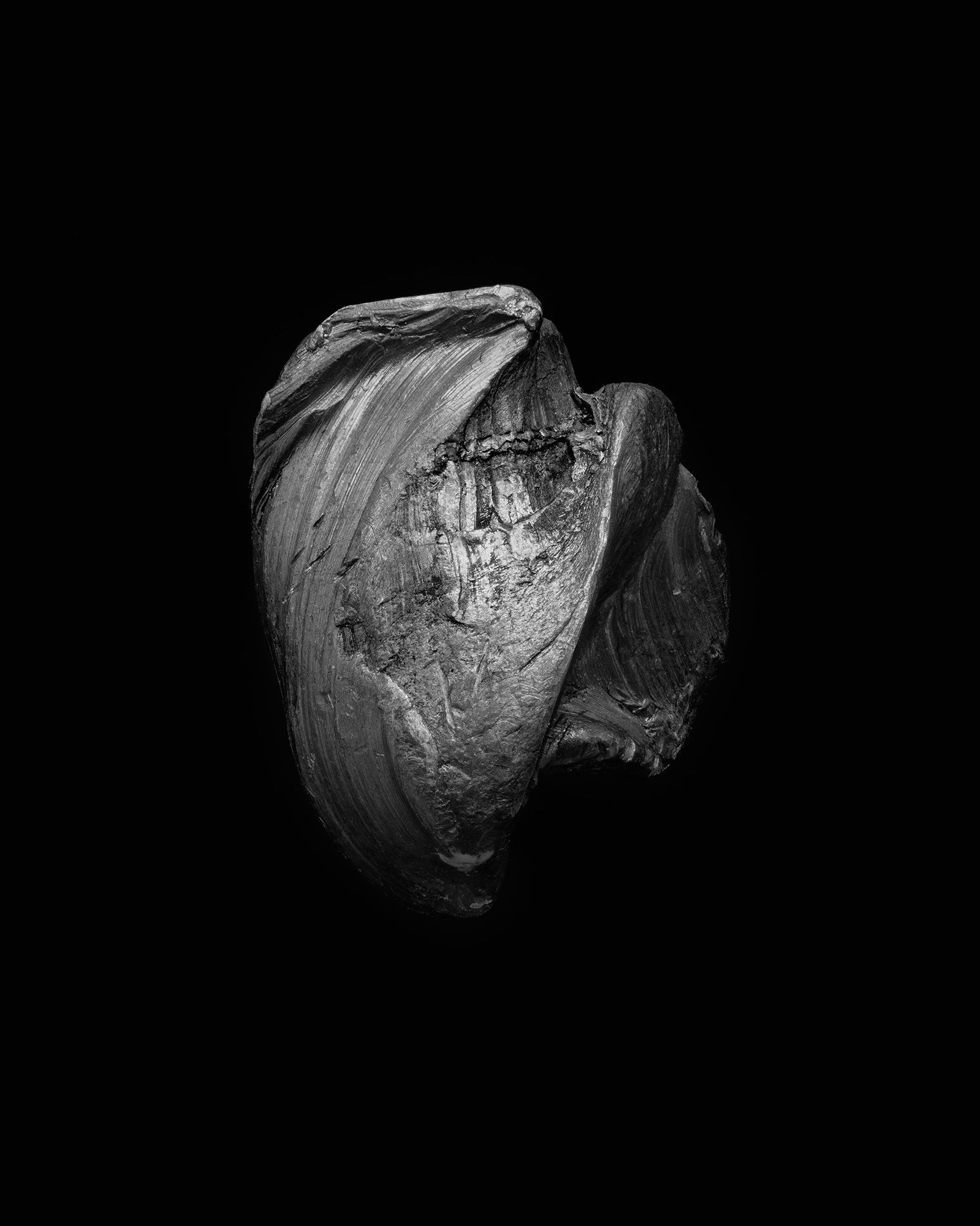