The project is a dark poetic view on one of the darkest pages in the second world in Europe: the killing of incurable sick children for the sake of saving money. At the same time it questions the shift of social security towards the level of your contribution to the society and it investigates the manipulating power of images. The killings, between 1939 and 1941, were framed as “mercy killing” and “euthanasia” and served as a precursor for the Holocaust. In a structured and organized way over 70.000 patients, both adults and children, were murdered in Austria, because they did not contribute to the society. The goal was to cut cost. In 1941 Hitler ordered the program to stop, but the institutions continued anyways.

Dieter De Lathauwer travelled to Austria photographing these care centres and psychiatric institutions and I combined these in situ photographs with stills from nazi propaganda movies on euthanasia, digital collages and some photographs of historical objects.

Dieter De Lathauwer (1978) is a visual artist/photographer. Born in Ghent, Belgium where he also lives and works. De Lathauwer graduated in 2005 at the Academy of Art Photography in Ghent, Belgium after his master as construction engineer. He has had several solo and group exhibitions, mostly in Belgium but also in the UK and in Japan. He has won the Brussels Centre of Fine Arts Photography Award and was finalist of the Lensculture Exposure Award. His project I loved my wife was winner of the Unseen Dummy Award in 2016 and was published by Lecturis (NL). It is his first publication with a publishing house and it was rewarded by an expert selection of the Photo Book Award of the Kassel Photobook Festival and was shortlisted for the photobook award Arles 2017. 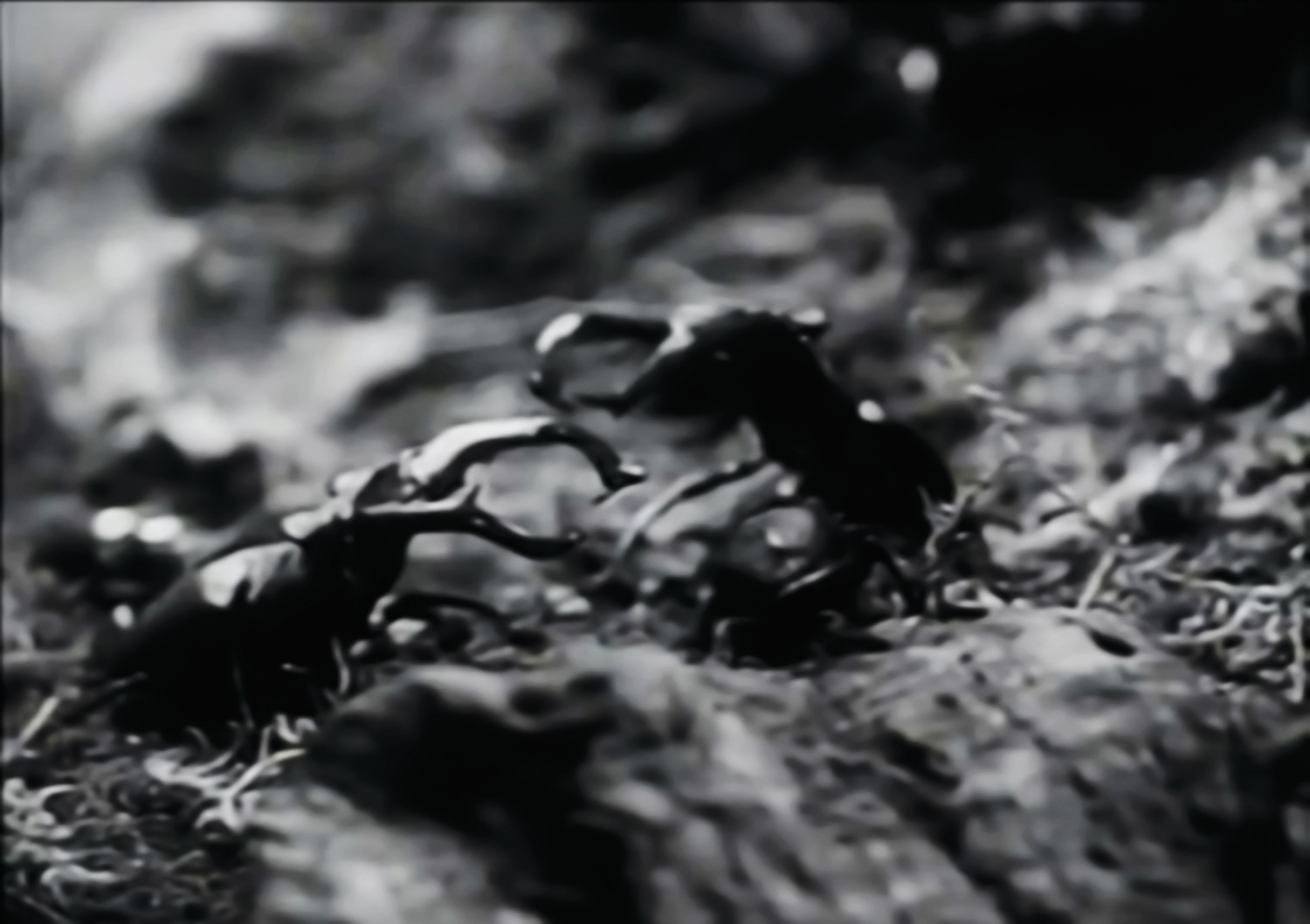 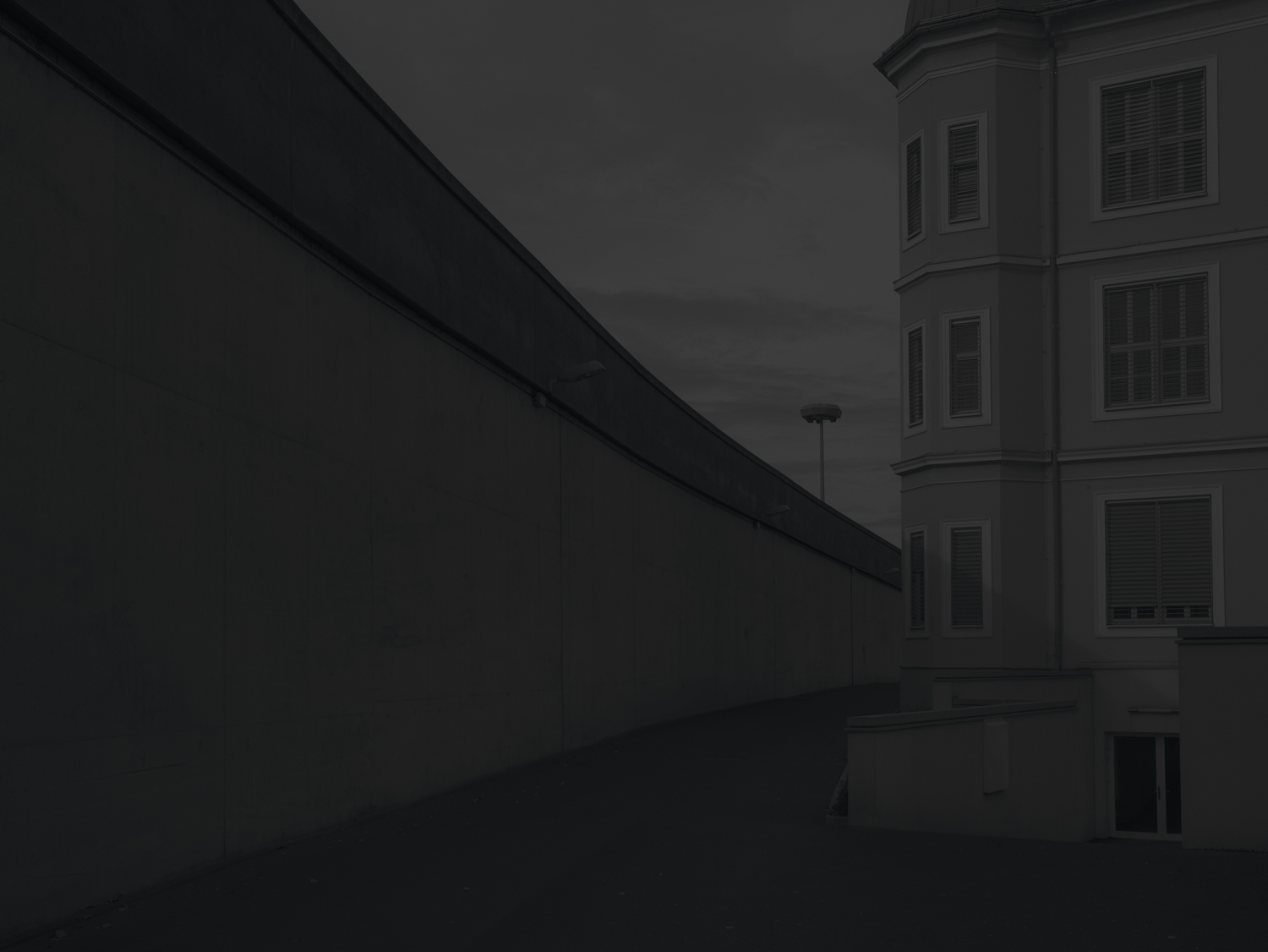 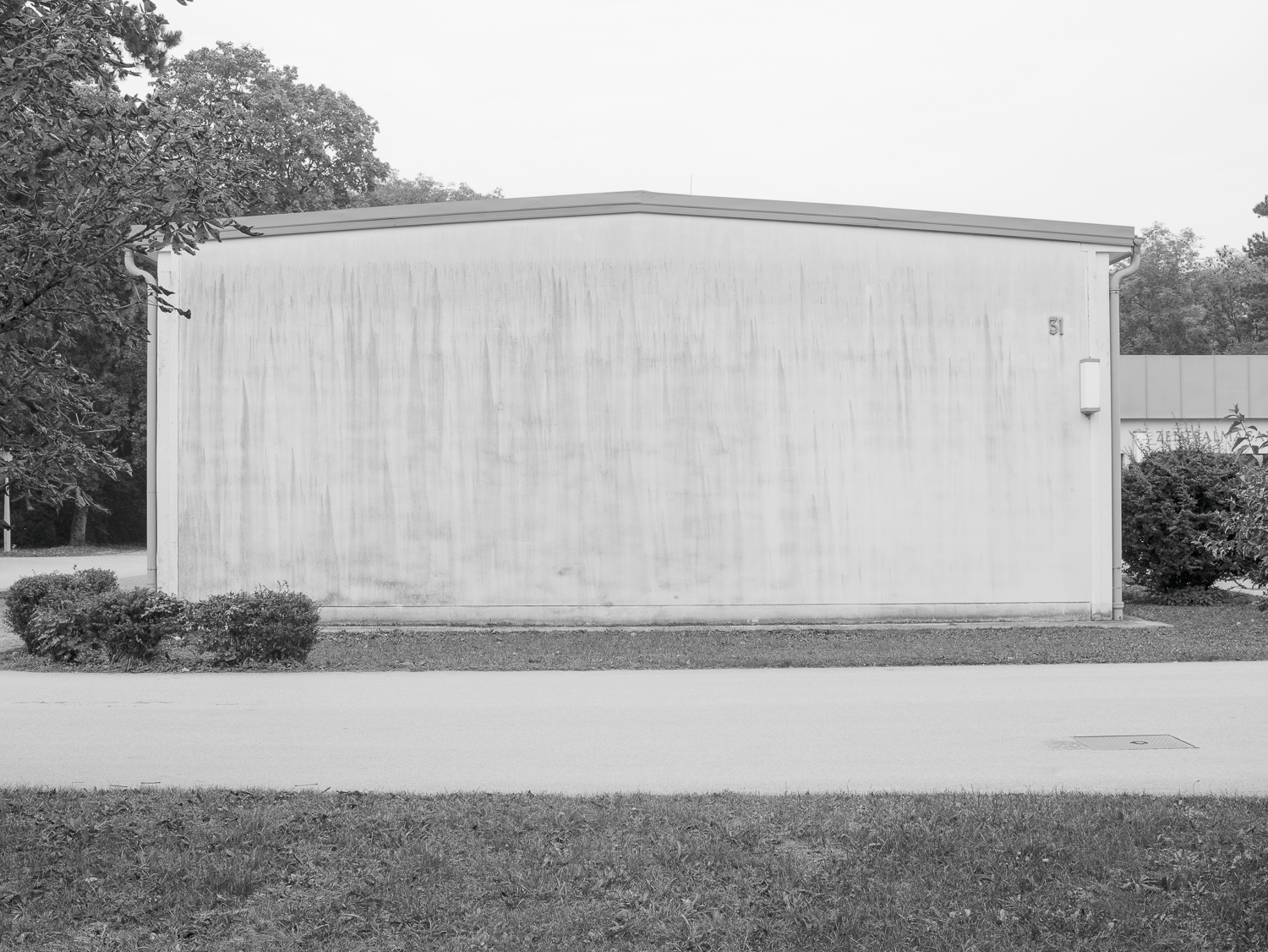