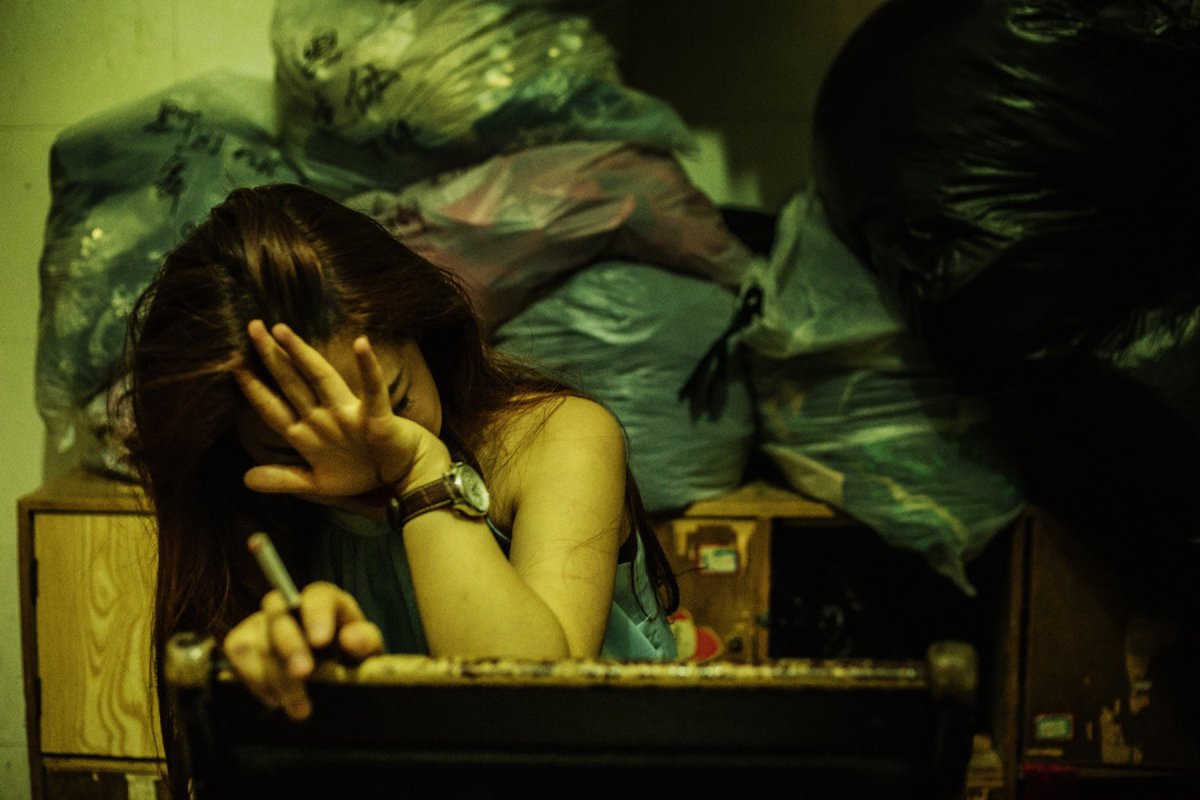 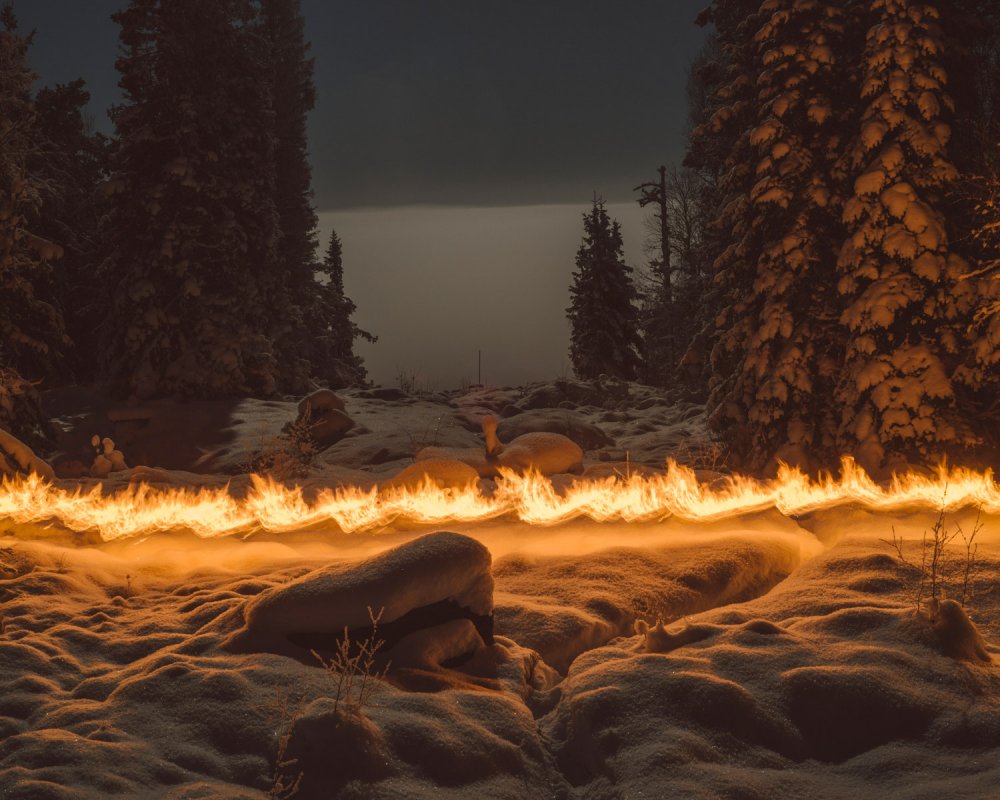 As almost each year, Fotofestiwal presents – along with Leica Gallery Warsaw – the winners of long-established and internationally acclaimed Leica Oskar Barnack Award (LOBA) photographic competition. This year it is “Slash &Burn” by Terje Abusdal and “Behind the Scenes” by Sergey Melnitchenko – winner in “Newcomer” section.

Between tradition and mysticism, ethnic origins and clan culture, facts and fiction, Terje Abusdal’s equally mysterious and expressive photography bring us closer to the Forest Finns, an ethnic group that leads a life in close touch with nature in Norway. He began the project, which subsequently developed into a long-term project, as his diploma thesis at the Danish School of Journalism. During his three-year research work, Abusdal delved deeper and deeper into the traditions of the Forest Finns, in the meantime a recognised ethnic minority in Norway. But how can immaterial aspects such as culture be captured in pictures when the traditions are almost extinct? Taking this question as a starting point, Terje Abusdal blurred the transitions between reality and fiction to an ever increasing degree. ‘I added certain elements from the history of the Forest Finns to the story – such as fire, smoke, shamanism’, explains Terje Abusdal. As a result, documentation and imagination are interwoven in his pictures in an irritating and simultaneously organic way. His pictures radiate a suggestive power and unique mysticism – the consequences of a deliberate attempt to create a fictional universe, a magical world.

The photographer, born in Evje, Norway in 1978, works exclusively on freelance projects – always precariously balanced on the knife-edge between truth and fiction. In 2014, he studied advanced visual storytelling at the Danish School of Media and Journalism in Aarhus and later attended various master classes led by Simon Norfolk and Aaron Schuman. 2015 saw the publication of ‘Radius 500 Metres’, his first book of photographs. In his works, which can be seen in individual and collective exhibitions, he sets a particular focus on questions of identity and belonging. Terje Abusdal lives in Oslo.

Sergey Melnitchenko, “Behind the Scenes“

Hardly anyone has ever got as close to the dancers in a Chinese club as the Ukrainian photographer. “Everything here is hard reality – it’s not about scenes. It’s about real life, our lives, or simply about my life”, says Sergey Melnitchenko. The day dawns after work in a hot and humid night somewhere in China – sweating transvestites, girls in bathtubs filled with beer, drunken artistes, and even more drunken guests. Bruised and battered legs, feet raw from dancing, laddered stockings in the light of make-up mirrors. Scratches and scars, mostly invisible, as they are wounds inflicted on maltreated souls. To deliver such insights, getting close is far from enough. Like Melnitchenko, you have to be a part of it all. The cinematic imagery of his portfolio has nothing to do with life in the spotlights, it tells stories of everyday life behind the scenes, his everyday life, with all the rough edges of show business. His portfolio, ‘Behind the Scenes’, reveals much more than many would like to see.

The photographer was born in Mykolaiv/Ukraine in 1991 and has been taking pictures for around eight years. He is a member of the Ukrainian Photographic Alternative, a collective dedicated to the promotion of contemporary Ukrainian photography. He privatelypublished his series with the title ‘Loneliness Online’ in 2013. His work has been shown in a wide range of individual and collective international exhibitions, amongst them, the Landskrona Fotofestival (2015), the OFF_festival Bratislava (2014), and in an art-book presentation in the course of his period as artist-in-residence for the Muzychi Expanded History Project, Kiev/Ukraine. Melnitchenko has been living and working in China for the past two years.

About the Leica Oskar Barnack Award

The Leica Oskar Barnack Award is one of the longest-established and most prestigious international photographic competitions and has been held this year for the 37th time. The challenge to photographers entering the competition is to perceive and document the interaction between people and their environment in creative and groundbreaking style.