Material objects are utilized by non-human organisms, such as animals, plants and bacteria. Architecture, which satisfies primarily human needs, is inhabited by other entities whose intervention determines the future of a construction, exacerbating or mitigating its decay. Are those organisms capable of initiating the process of conservation? 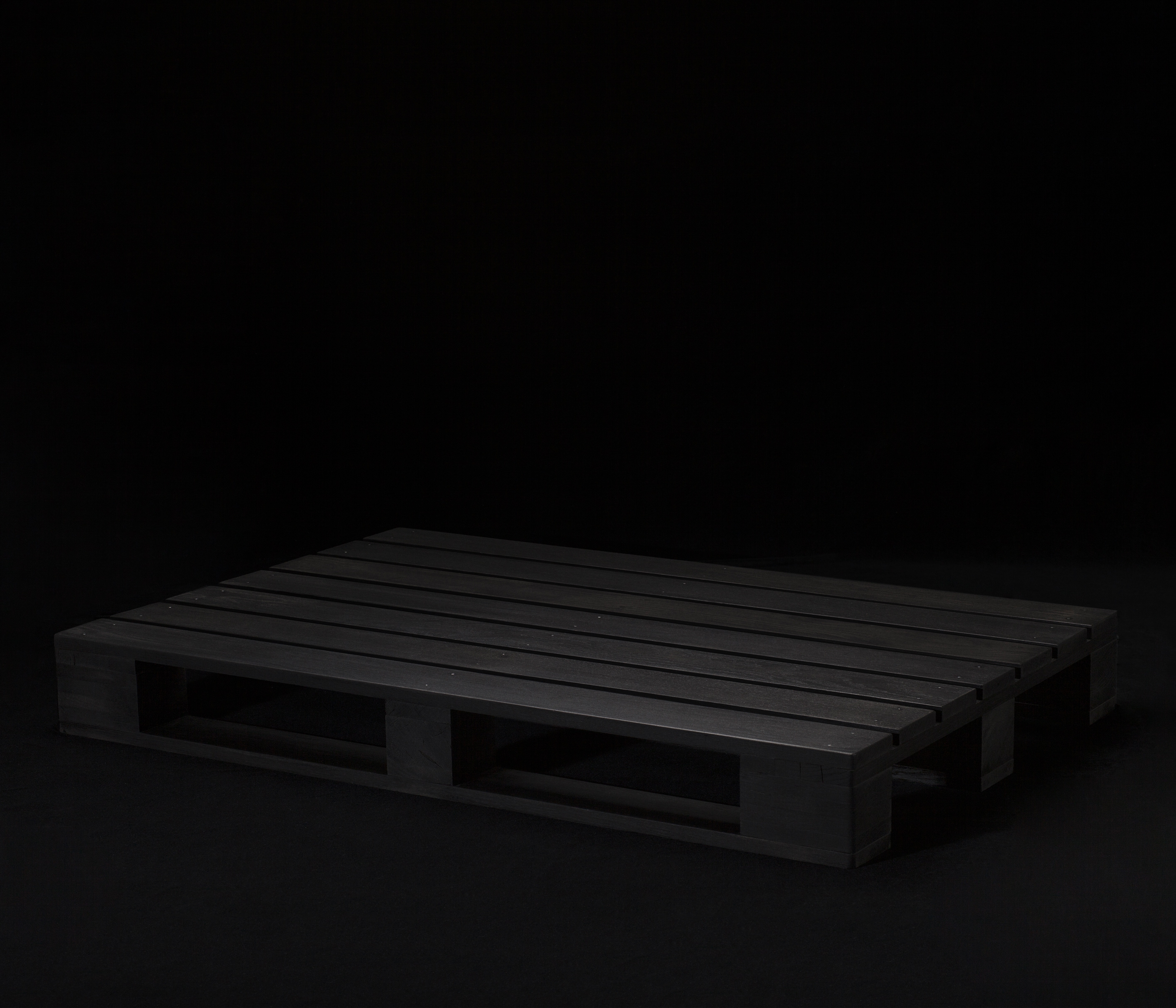 The exhibition addresses the practice of conservation pertaining to nature and cultural artifacts. Material objects are utilized by non-human organisms, such as animals, plants and bacteria. Architecture, which satisfies primarily human needs, is inhabited by other entities whose intervention determines the future of a construction, exacerbating or mitigating its decay. Are those organisms capable of initiating the process of conservation? In fact, if bacteria, fungi and plants do stand guard to the tangible products of human imagination, one can only be certain that those objects will ultimately be absorbed into the natural environment.

The exhibition showcases the documentation of three different projects, including: a defunct electrical substation (Joanna Rajkowska), a pallet of black oak (Karolina Grzywnowicz), and a photograph of camp barracks (Anna Zagrodzka). The artists engage non-human agents in conservation. In case of architecture, conservation practice is performed by plants, bacteria and fungi. Whereas, black oak is the effect of natural processes that keep the matter intact on their own. Decay affirms the planetary metabolism. As such, a certain transformation is deemed desirable. Heritage defies materiality, formerly protected at all costs. It’s a process, correlation, metamorphosis.

Karolina Grzywnowicz is an interdisciplinary artist exploring the influence people’s social and political (often unsanctioned) activity exerts upon vegetation. Her projects and sound installations are based on painstaking research, storytelling and archives. She graduated from the Jagiellonian University, the Faculty of Comparative Literature. She was awarded the scholarship of the Ministry of Culture and National Heritage. Her works were exhibited in, for instance: Zachęta Project Room in Warsaw, Contemporary Art Galleries BWA in Katowice and Nowy Sącz, WRO Art Center in Wrocław, as well as other art galleries located in Lipsk and Berlin.

Joanna Rajkowska (b.1968) is a Bydgoszcz-born artist who currently lives and works in Nowogród and London. Rajkowska is best known for her work in public space, where she orchestrates ephemeral actions, makes films and constructs art installations. She creates architectural and geological fantasies, artificial excavation sites, underwater sculptures, incense smoke and crystals embedded in geodes. Her incomplete artworks evoke the collective utopias. Most of her works happen, live and age in public space. Thus, her art practice embraces all the entities involved, both organic and inorganic beings, as well as their intricate relations. Rajkowska studied simultaneously painting under prof. Jerzy Nowosielski at the Academy of Fine Art in Krakow (1988-1993) and art history at the Jagiellonian University in Krakow (1987-1992). In 2007, she received the prestigious “Paszport Polityki” award, presented by the Polityka weekly, for her ability to create “ingenious projects in public space, and reach out to those wandering around the city.” She also won the Polish Culture Foundation’s Lifetime Achievement Award.

Anna Zagrodzka (b. 1991) is a Warsaw-born artist, who majored in photography at the Film School in Łódź, from which she graduated with distinction. Additionally, she studied nutrition science at the University of Technology in Łódź. In her art practice, she combines photography with video and sound installations, drawing on both her artistic and scientific background. She won the SHOW OFF section of the Photomonth in Krakow (2015) and participated in the Sputnik Photos Mentoring Programme (2016-2017). Her artworks were displayed at, for instance: Archeology of Photography Foundation in Warsaw (2017), Blask Brzask and Wschodnia Gallery in Łódź (2017), TIFF Festival in Wroclaw and Krakow (2015), OFF_festival in Bratislava (2016). She was an intern at the Museum and Whitworth Art Gallery in Manchester, as well as Zachęta National Gallery of Art in Warsaw.