Trash cans for hearts and people have no soul

“No ideas. No concept. Only the total artistic universe.” This is how Augustin Rebetez describes his creative method. He is currently one of the most intriguing artists of the young generation. For Fotofestiwal, he curated one of the main exhibitions. 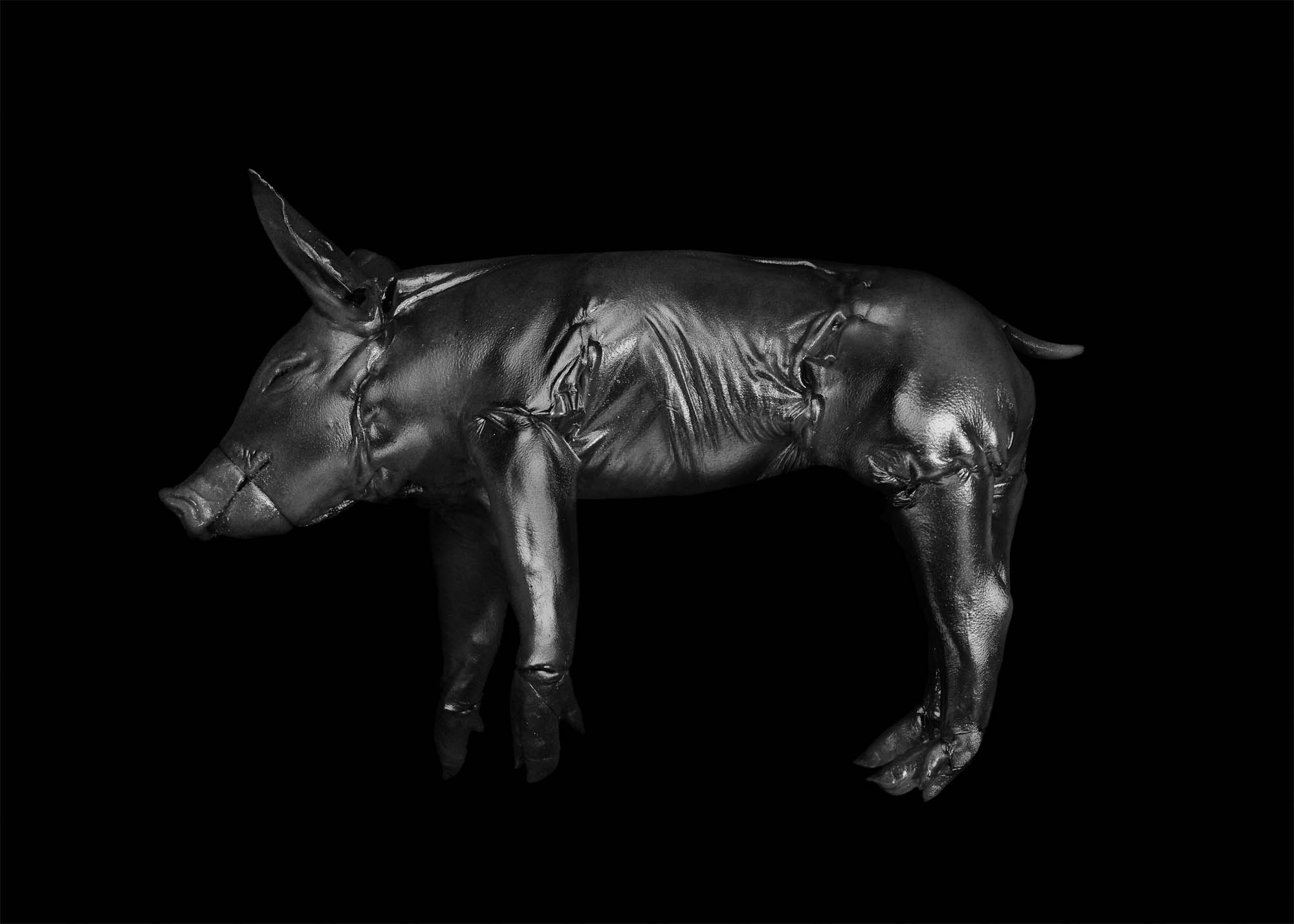 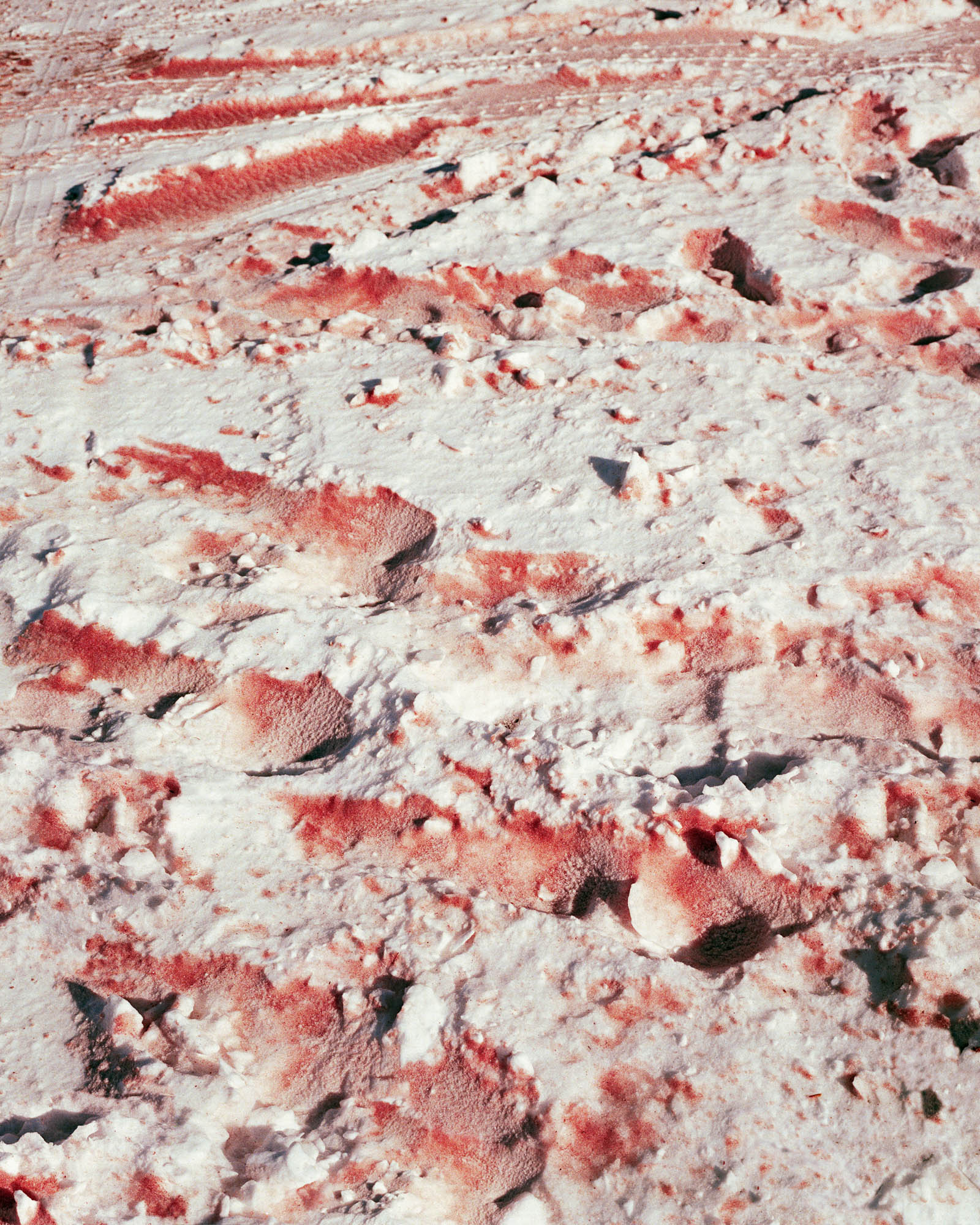 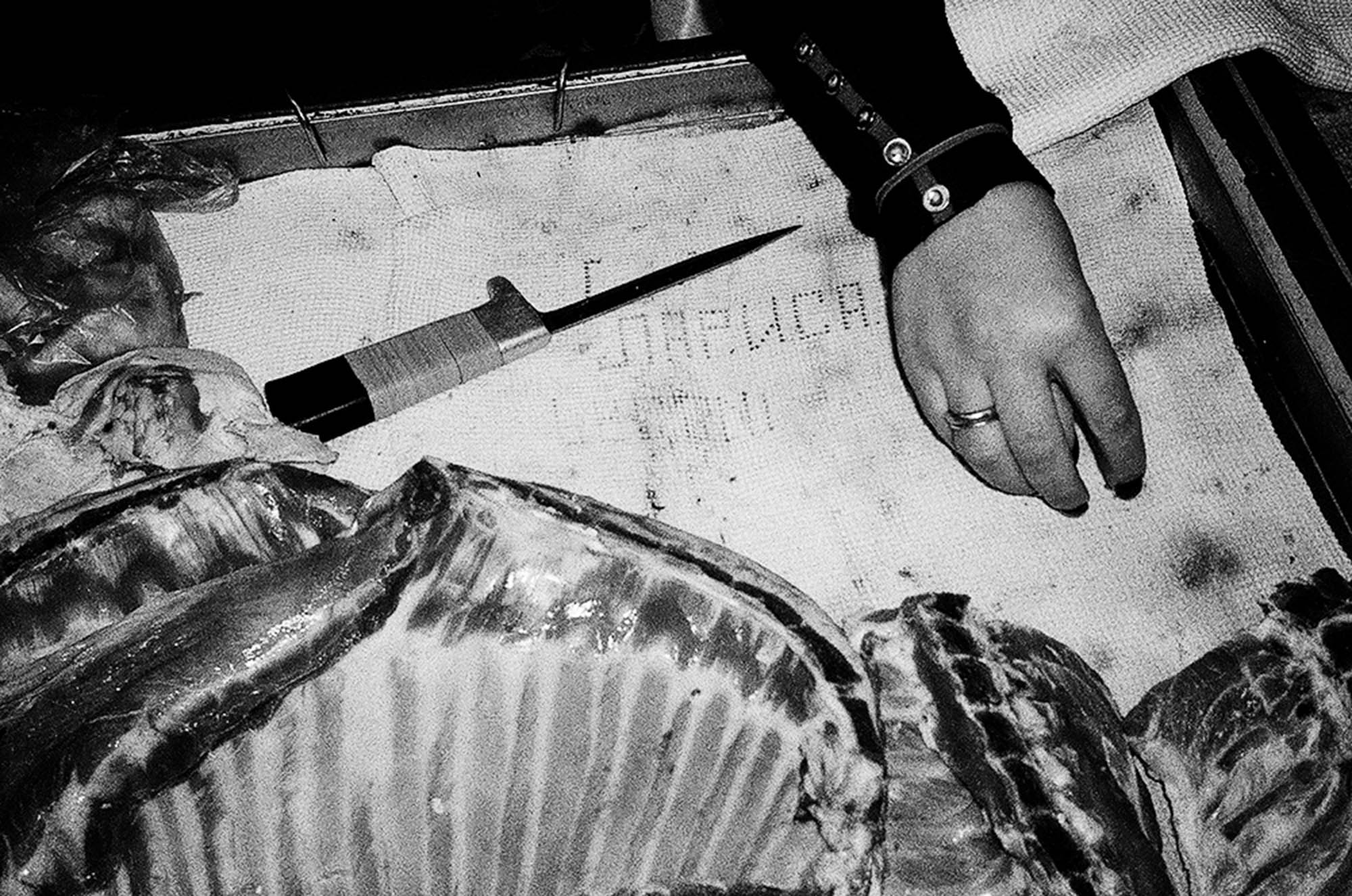 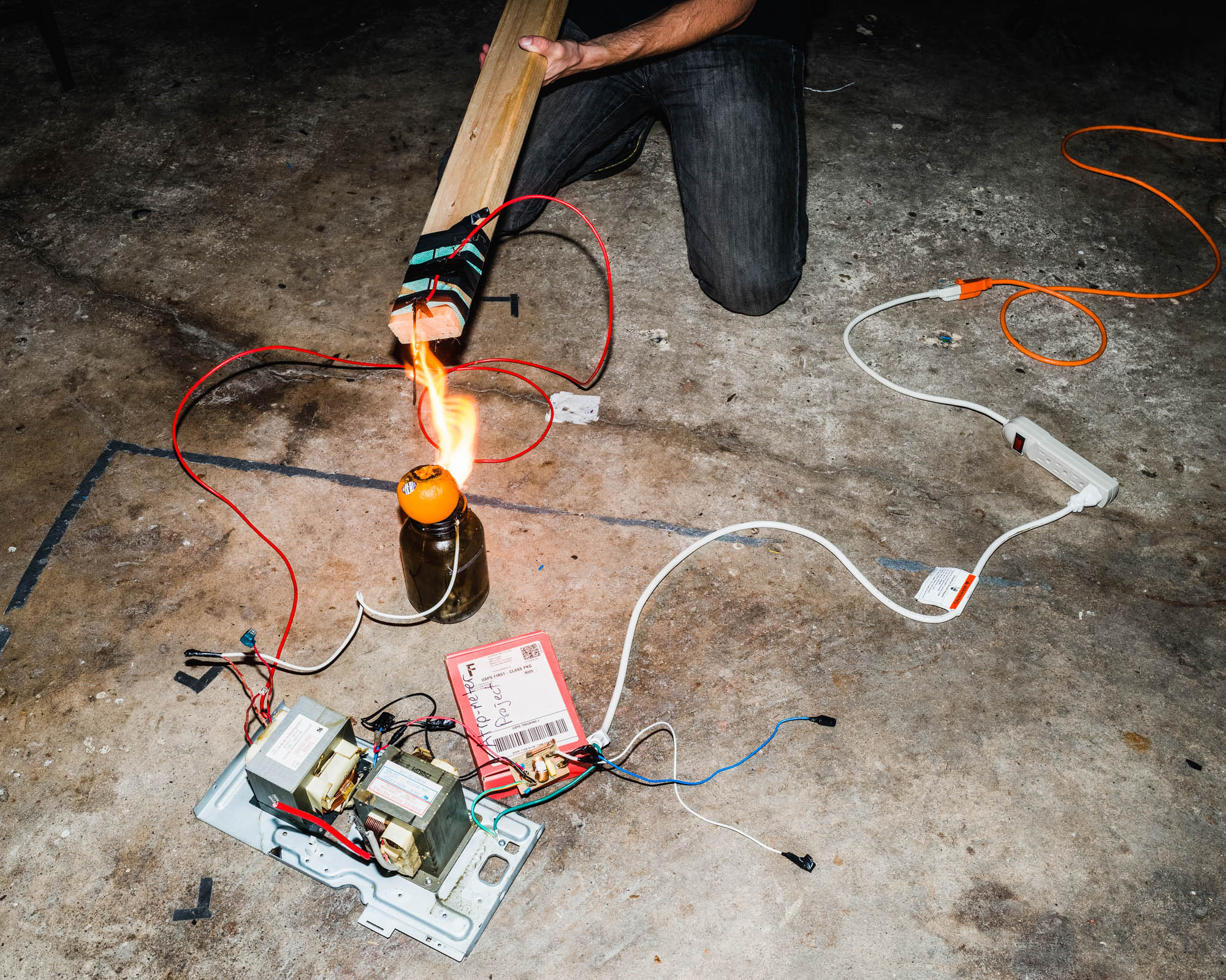 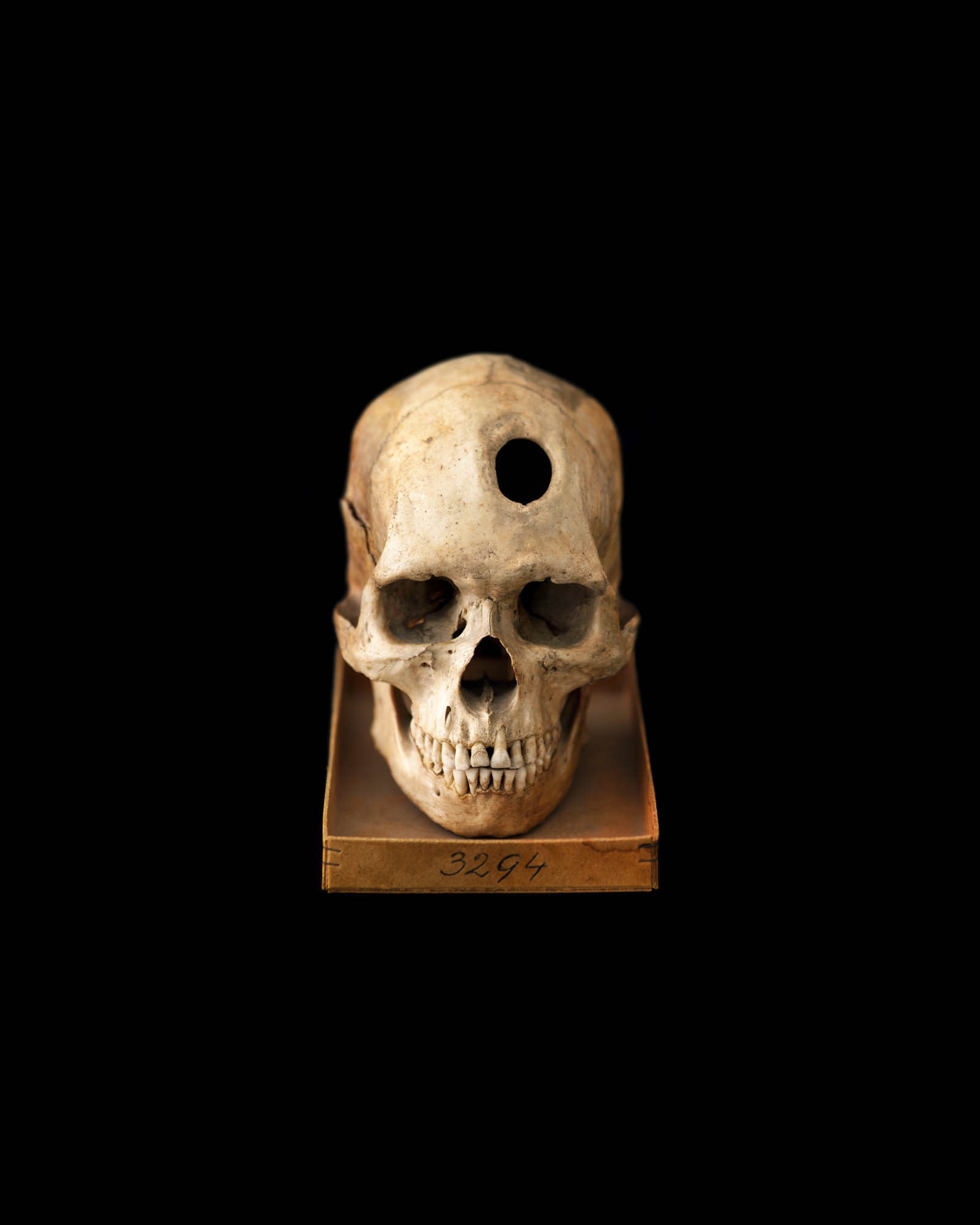 Note from the curator

I wish I could have created all the images presented in this exhibition.

Instead, I decided to adopt them as if they were all part of my work.

For most of them, I chose also the hanging, the technique and the dimensions of the printed images.

I chose pictures who resonates with my personal interests.

Mysterious and dark landscapes. Discolored but creative visions of the world.

What this show expresses is elusive. There is no real topic, but each work is a door for new dreams, new inspirations and new visions.

All gathered here, these images take on a new meaning, which it is up to you to detect and feel.

As long as there is one, these images have the color of the soul.

Augustin Rebetez (b. 1986, Switzerland) makes vivacious poetry burst out of simple materials. The contrasts that he stages – with pictures, drawings, installations or stop-motion movies – depict a tragicomical reality. They result in the creation of a visually playful, moving, sometimes dizzying or gloomy universe. Since 2009, he has participated in numerous exhibitions, mostly in Europe but also in North America, South Korea, Nigeria, Mexico and Lebanon, and has been awarded by PhotoFolio Review at the Rencontres d’Arles in France (2010), received the Swiss Photo Award (2012), the Kiefer Hablitzel Prize (2012) and the Vevey International Photo Award (2013-2014). In 2014 he exhibited his work at the Biennale of Sydney. In 2015 he did his first creation for the stage at the Théâtre de Vidy in Lausanne.