The exhibition of the works created by a classical master of artistic deception and weaving fiction and reality. For many years, he has been questioning the credibility of photography and the media, provoking and testing our habits and beliefs. The exhibition presents three projects. Herbarium (1982) and Constellations (1994) will introduce you into the fantastic world of quasi-botany and pseudo-astronomy, Fauna (1989) is a seemingly documentary project on research by an unknown biologist, who discovers new animal species. A snake with centipede’s legs and a monkey with a horse’s torso are just examples of what you can find in this bestiary. 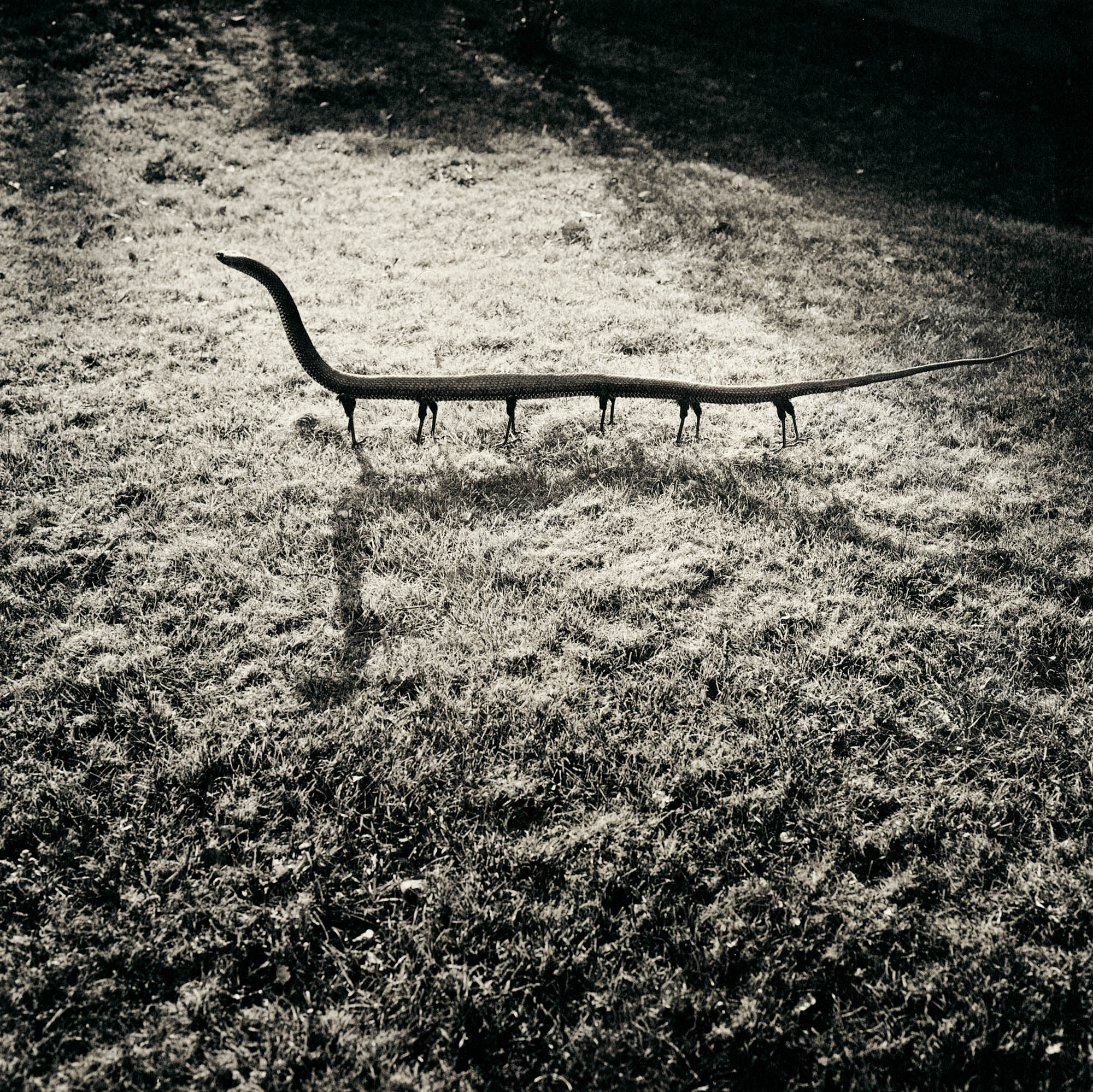 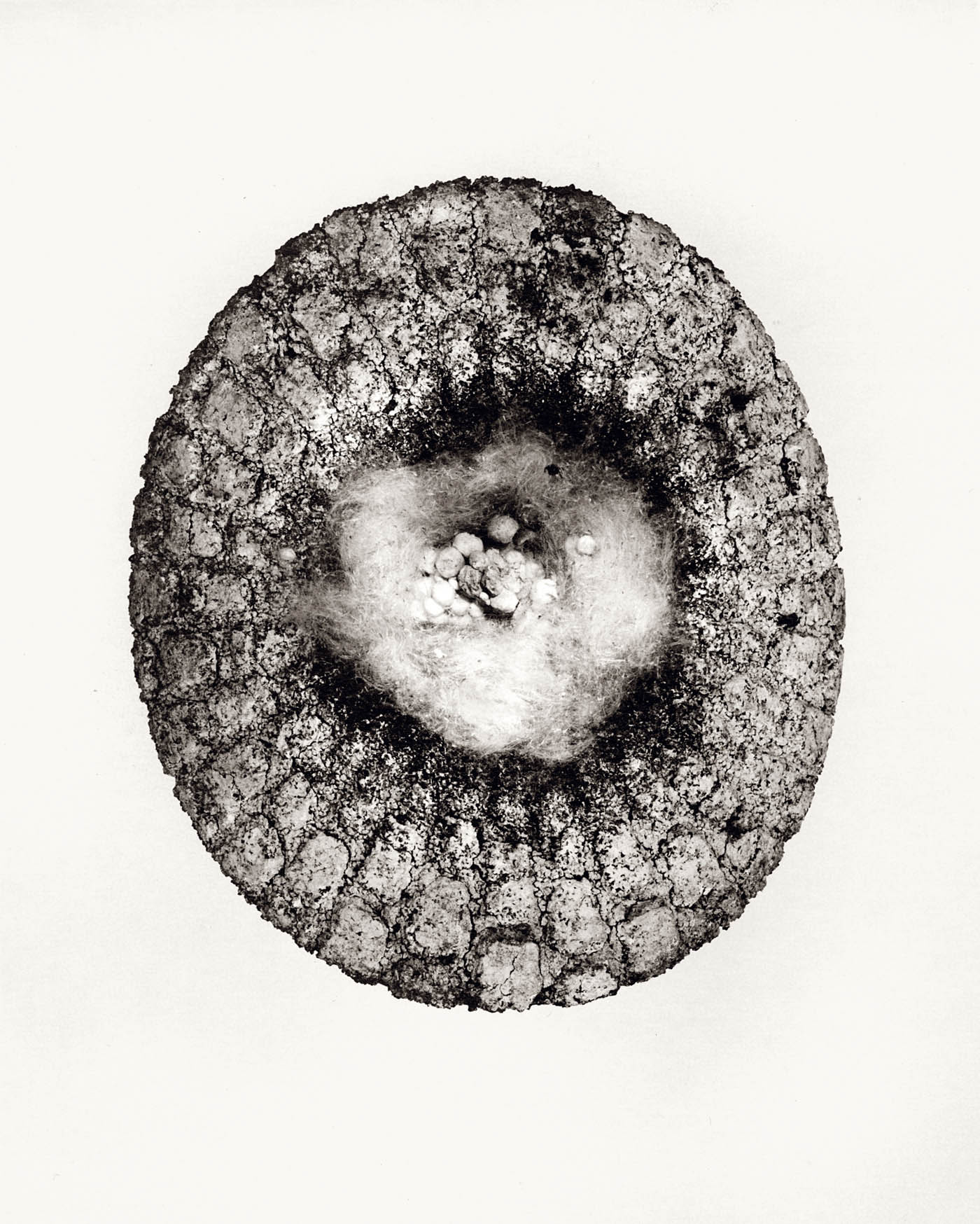 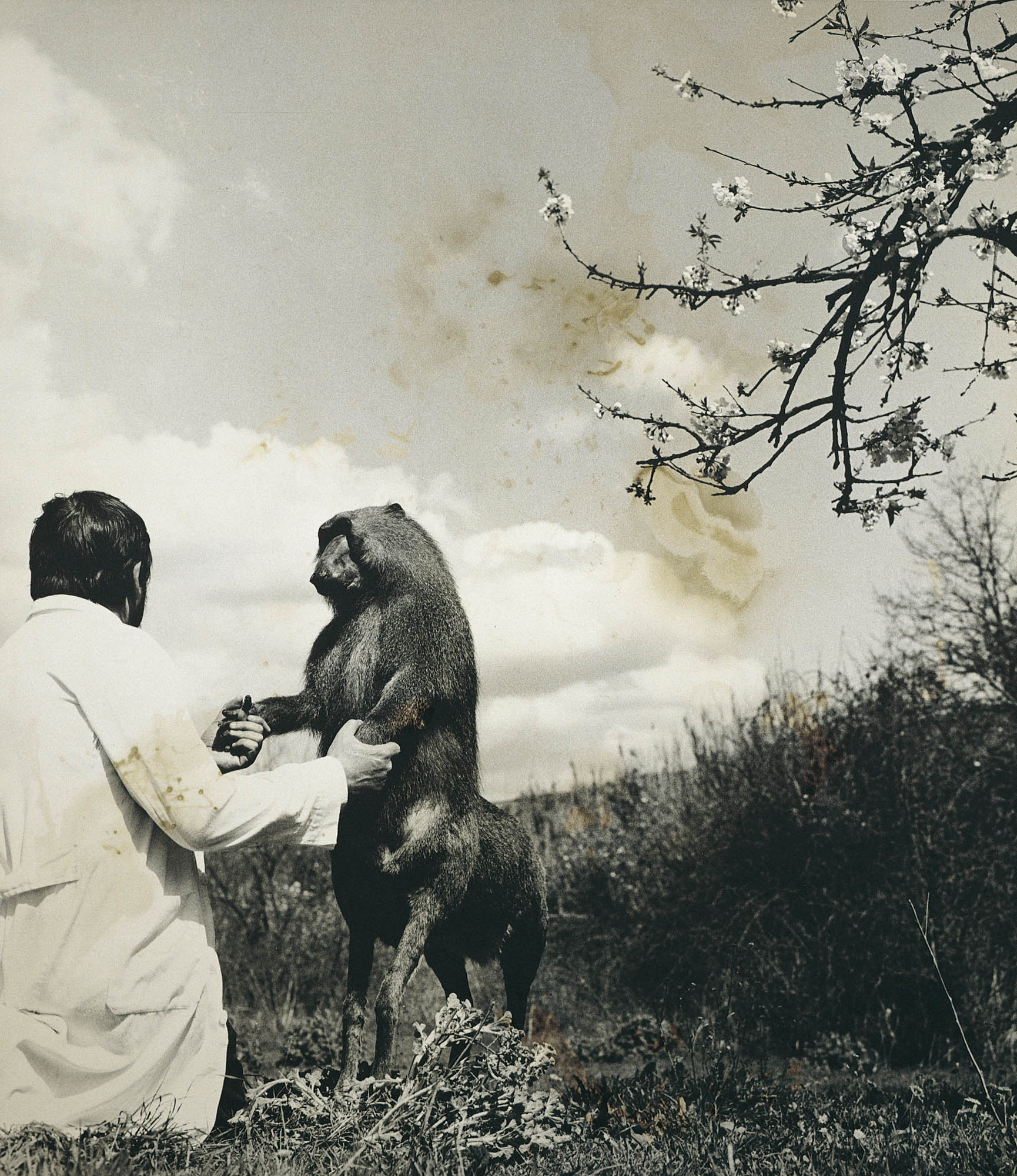 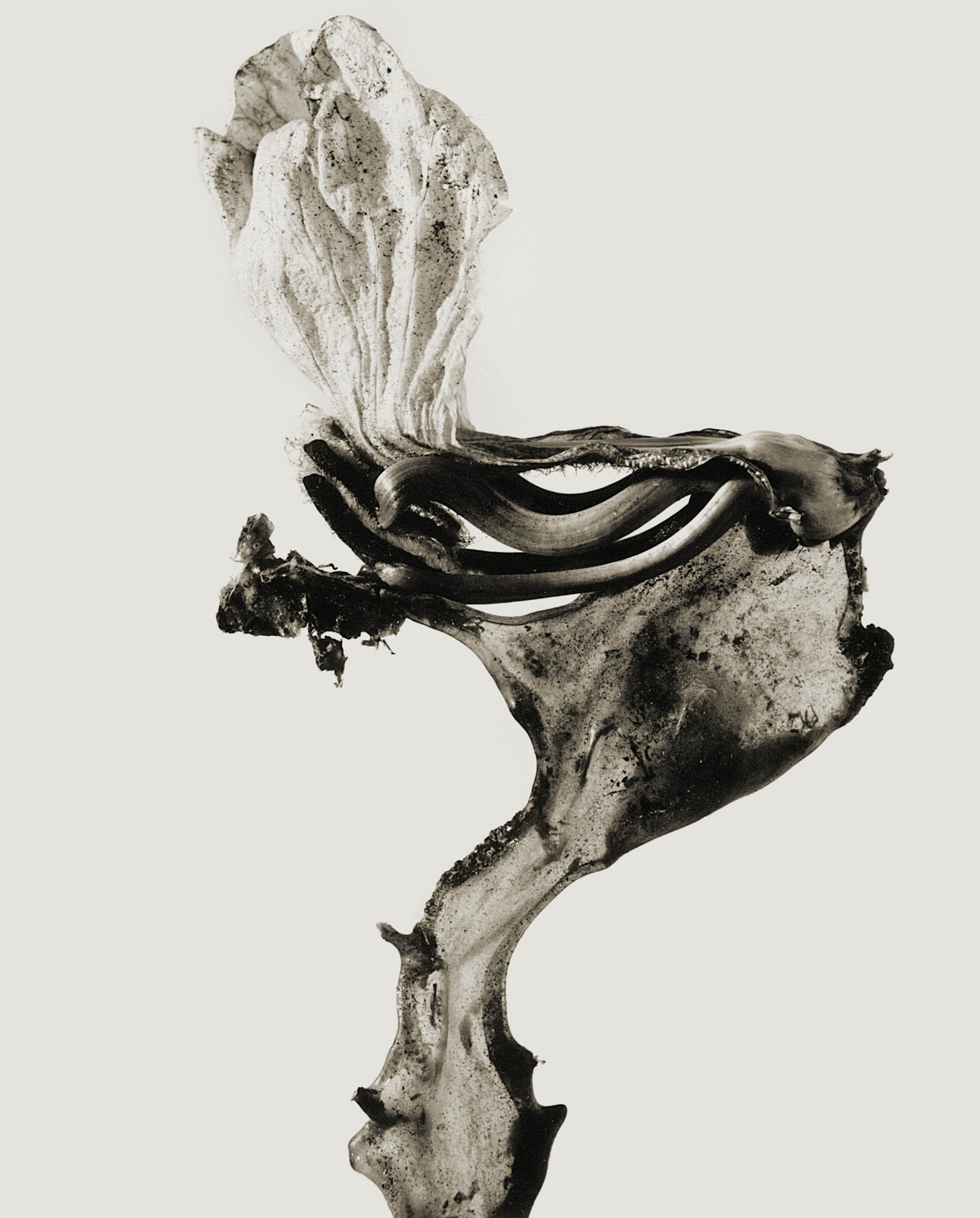 Joan Fontcuberta asks, “Why should we believe photographs? Why should we trust unconditionally the veracity of the camera’s mechanical eye?” For him, creating disbelief and generating skepticism of photography’s seductive credibility means repudiating conventional ideas about truth and rejecting all authoritarian discourse.

A counterfeiter and a trickster, Fontcuberta brings together three of his most important projects in this exhibition: Herbarium (1982), Fauna (1989), Constellations (1994). He presents a vision at once critical and poetic, one that surmounts the emptiness of visual apathy and dispels the preconceived notions found in cultural conventions.

A master storyteller, Fontcuberta propels us into situations that, as Artaud once said, are “never real and always true.” With a conceptual imagination, while demystifying language’s power and evoking the Surrealists’ mordant humor, he strips away assumptions about photography and its relationship to journalism, politics, science, religion, memory or art. His works are an antidote to the formality and compliance all too familiar in contemporary art.

Joan Fontcuberta is a conceptual artist as well as being a writer, editor, curator and teacher. He graduated in Communication at the Autonomous University of Barcelona in 1977. After working in advertising, he taught at the Faculty of Fine Arts at the University of Barcelona from 1979-1986. He was one of the founders of „Photovision” magazine, originally launched in 1980, becoming a major publication in the field of European photography. Since 1993 he is professor of Communication Studies at the University Pompeu Fabra in Barcelona. Among the most representative institutions where his work has been exhibited we find: MACBA (Barcelona), Museo Nacional Centro de Arte Reina Sofía (Madrid), CCCB (Barcelona), MNAC (Barcelona), Zabriskie Gallery (New York), the Hermitage Museum (St. Petersburg), Harvard University (USA), MOMA (New York), the Maison Européene de la Photographie (Paris) etc.  In 1994 he was ordained Knight of Arts and Letters by the French Ministry of Culture. In 2011 he won the National Essay Prize Essay in Spain and in 2013 he obtained the prestigious Hasselblad Photography Award. www.fontcuberta.com